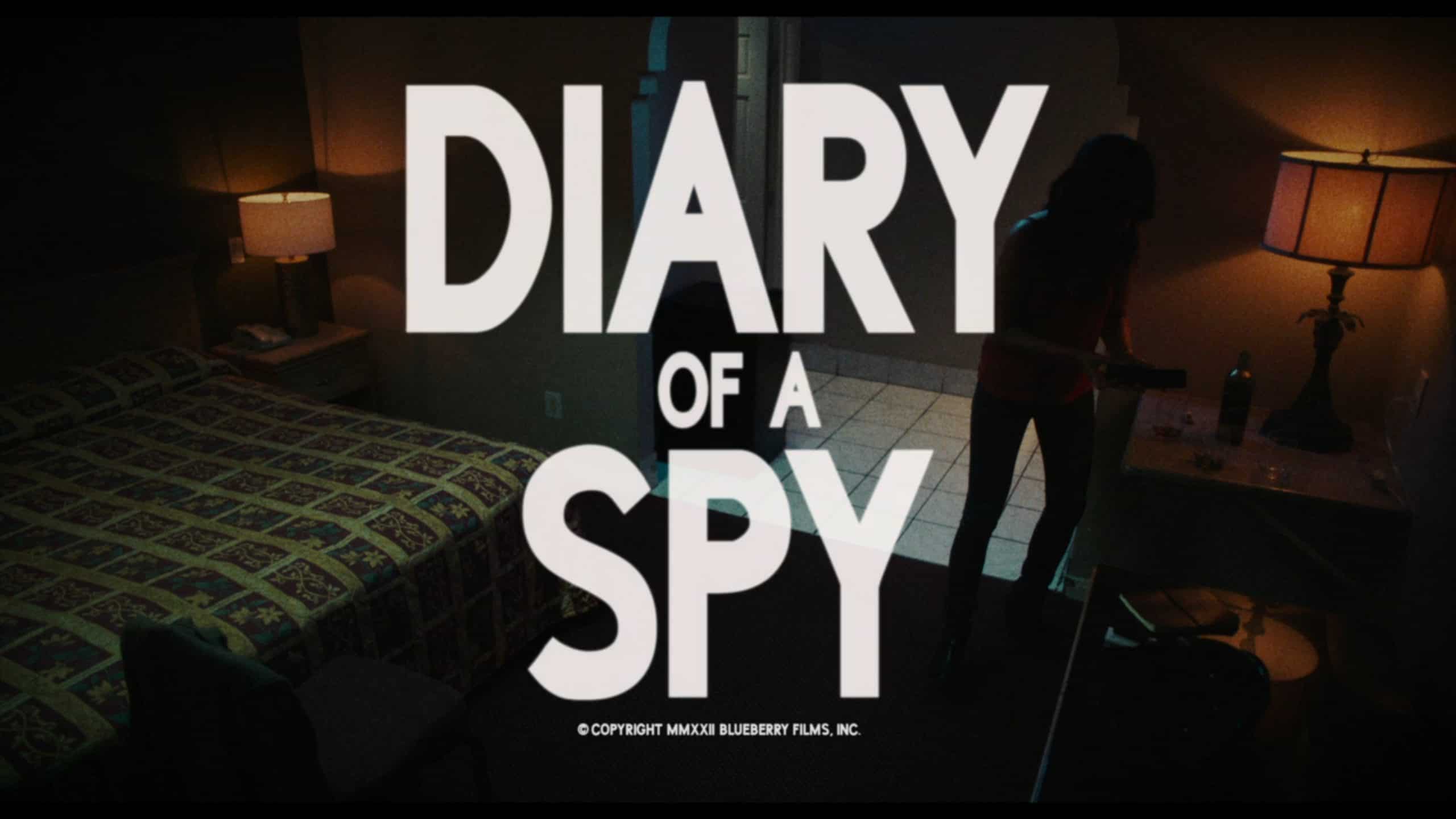 Two socially awkward people, tasked with figuring the other out, hope the relationship they build is real and they are far more than a mark.

In 2018, Anna found herself at what was supposed to be the end of her career as an unofficial spy. Her latest mission ended in a failure that killed most of her team, and because of her series of failures, she was going to be written off and left to her own devices. However, with only a few thousand to her name, and no life outside of this undocumented work, she needed something more concrete.

Enter Camden, a socially awkward man who tutors a member of MBS’ family, who they want Anna to get under the skin of and gather intel. She, originally, didn’t like the task, for her work rarely, if ever, required getting intimate with a mark. However, something begins to bloom due to their similarities and pushes Camden, an undercover agent, to question who Anna is? Thus leaving us to wonder, as both discover what the other person does, is capable of, and more, will this allow their burgeoning relationship to survive, or will it end? Be it peacefully or with a bullet?

Raised in the Badlands, with the kind of upbringing which makes her ripe for being recruited by the government, Anna has lived a life without notable connections or relationships beyond her employer. However, with coming to the point where it seems her career will soon be over, she struggles with figuring out what could come after as she has no record to allow an easy transition back into civilian life after traveling the world for years.

An American raised in Italy, due to his mother’s wishes, Camden is highly educated but socially inept. He has had few successful relationships, romantic or otherwise, but being smart has long compensated for what energy he may lack in conversation or having an inviting personality. But, thanks to his current employer, there is more of an effort made for some kind of normalcy, specifically getting into a romantic relationship.

Nothing about “Diary of a Spy” is flashy. It very much wants to focus on how draining Nina’s career has been, especially after the most recent failure led to the death of half a dozen, or more, people. Add in a sordid upbringing, lack of meaningful connections, and no real retirement plan, and you can see someone too drained from life to be dramatic.

The same goes for Camden. He doesn’t seem close to anyone due to social anxiety for reasons that may simply be chemical and not necessarily due to upbringing. Which, in a way, allows you to get into the idea of Nina and Camden as a couple. Both are each other’s speed. Both struggle with relationships that are meant to be long-term, and to see them making an effort create an introverted love story you may not have expected.

The Espionage Element Doesn’t Add Much

This would lead you to believe that the inclusion of government agencies, bad-behaving members of Saudi Arabia’s royal family, and more would counterbalance things, but that’s not the case. Yes, Camden’s employer brings us to the club, them doing drugs, and orders Camden to cut a dog’s head off. However, their inclusion feels like a cheap move to get some excitement in “Diary of a Spy.”

Then, when it comes to government agencies? Unfortunately, the few representatives we meet aren’t developed into notable figures who have personality, can be seen as villains, or even have notable relationships with the leads. They simply serve as a means to push a more dramatic narrative that it seems the film is unsure if it wants to even touch.

For truly, when it comes to the CIA or Saudi Arabian family, you can see these elements stripped out, and the film, while not being any more or less mainstream, at least allowing the film’s heart to beat stronger with less fat clogging it.