While, like most M. Night Shymalan productions, you have to wait till the end for things to get good, Servant season 2 will make you interested in a 3rd season.

In season 2, it’s all about Dorothy’s desperation to get back Jericho which includes kidnapping, torture, and when she begins to lose hope, even committing suicide. Which, as usual, Sean and Julian try to prevent Dorothy from going too far. However, with their own demons to deal with, it isn’t clear if they’ll be able to keep Dorothy alive long enough to potentially find Leanne and figure a way to get Jericho back.

Understanding Why Daphne Has Been So Coddled

While it has long been understood why Jericho died was due to Dorothy’s neglect, the blame gets spread around a bit more this season. Be it Sean wanting to escape Jericho’s cries or Julian not helping as he should, when it came to Dorothy having a psychotic break, we’re reminded it takes a village. Also, in terms of Dorothy’s desperation to get back Jericho, between miscarriages and learning Dorothy had to be on bed rest to carry Jericho, again, you are given more reasons to sympathize with Dorothy than to hate her.

A War On The Horizon 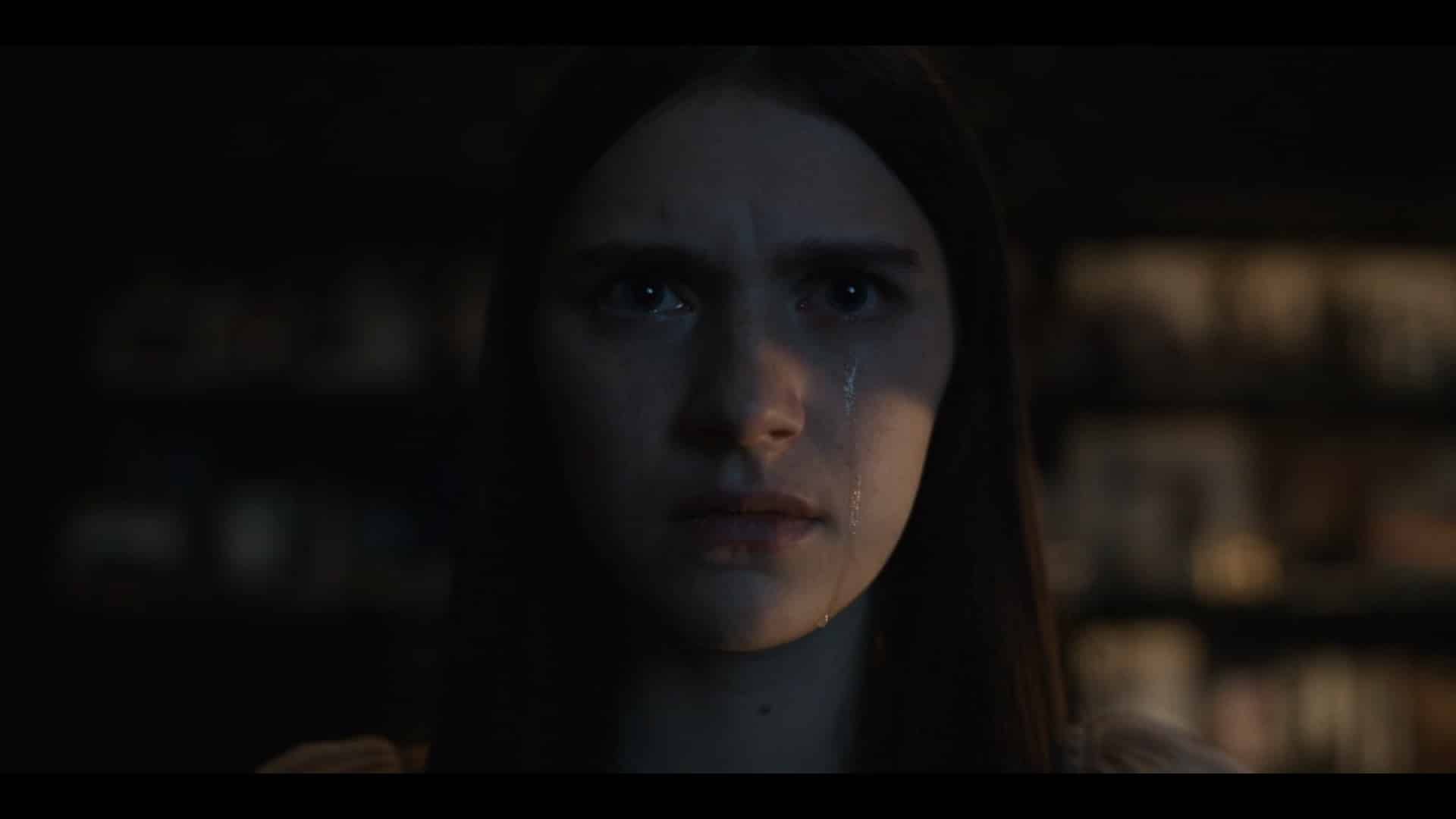 By the end of the season, once again, you’re left questioning what’s next? But with a rather epic fight to cap off the final, the answer is war. One that should make the Church of the Lesser Saints less of a group we see one, maybe two members of at a time, but many. Mainly since Leanne has done something unthinkable, and while formerly scared of the Church members, that is no more.

From Leanne talking more about her mother and their sordid relationship to Julian making it clear he has long-standing issues with his father, it felt like we got to know everyone a bit more. Especially in terms of the foundation of who they are, with Dorothy and Julian’s mom being briefly talked about as well. Granted, never enough to truly answer questions but, as usual, push you to invent more theories.

While Dorothy’s madness often acts as the catalyst for anything and everything that happens, it does get old – quick. Add on Sean is a reactive character and Julian a functioning addict, who seems tired of his sister to the point you question why he comes around, Leanne’s absence is a major deterrent from watching the first two episodes. Making it so, it is almost night and day between the two episodes she isn’t there to when she is found and returns into the fold. 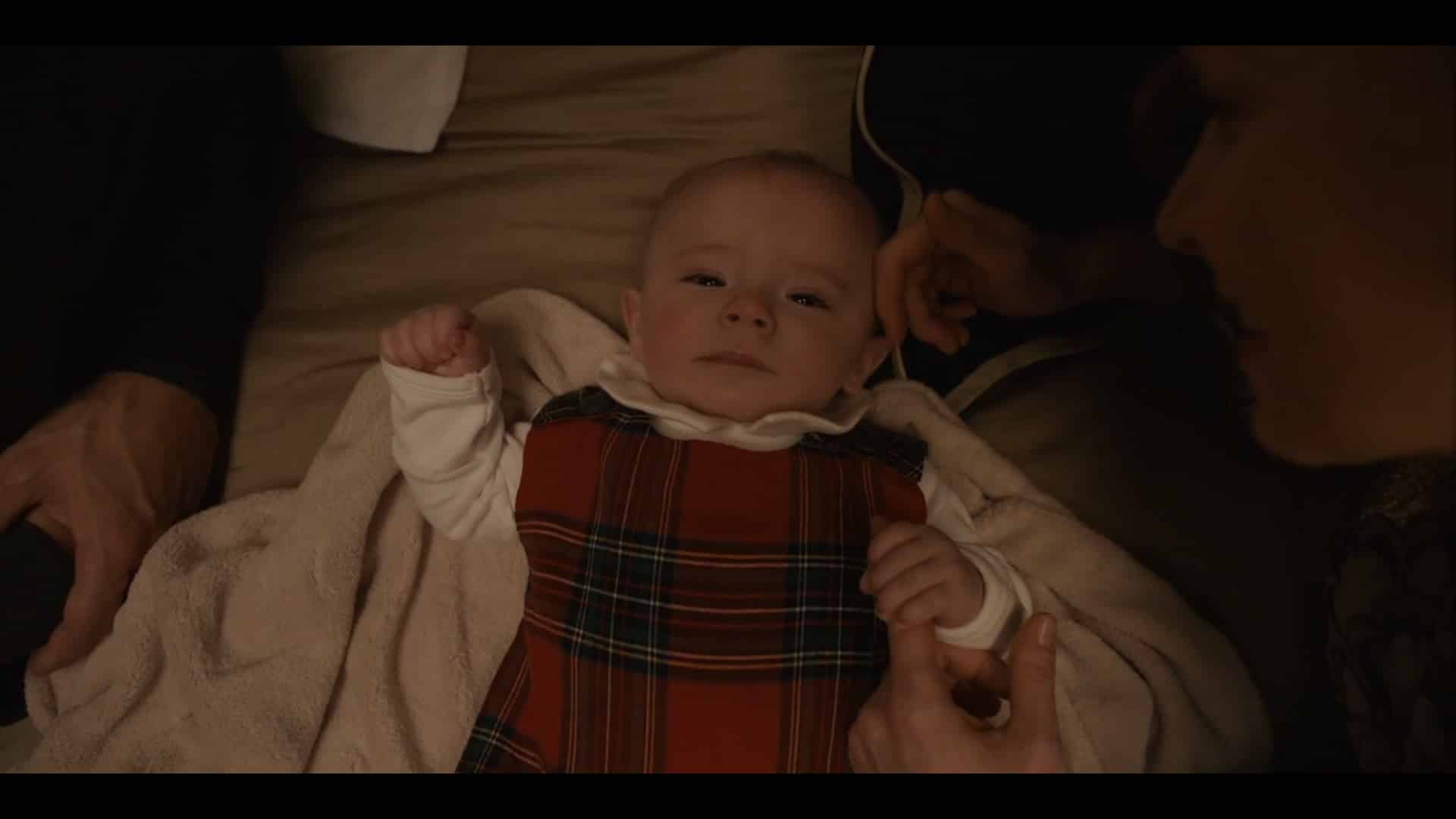 Jericho brought back to life

As should be expected with M. Night Shyamalan attached, what you don’t get are any answers to your questions throughout the season, but more things to theorize about. Be it, considering we learn the Church of the Lesser Saints are international, how many chapters are there? Also, taking note we’ve seen Aunt May potentially teleport a group of people, Leanne bring people to life, and a new character, Aunt Josephine, lock people into rooms, what’s the source of everyone’s power? Could they all be blessed, cursed, maybe have returned from the dead and were given these powers?

Also, taking note the idea is pushed that Leanne being placed with a certain family was meant to prevent their deaths, does that mean one person, or many, have the ability to see the future? From questions to theories, to things simply left unanswered, you are still forced to wonder if, when the show is over, all will be answered or will you be left dealing with yet another infamous twist.

How Non-White Characters Are Handled On This Show

You don’t want to be a person of color dealing with Dorothy’s family. When it comes to Natalie, you could submit Julian is potentially cheating on her, doesn’t value her, and is disrespectful to her beliefs in ways that make you know she can do better. Taking it to the next level, Roscoe disappears for days, clearly doesn’t realize it, and there isn’t a whole lot of hospitality or care involved. Hell, was his family or even the cops called?

Nope. You know why? Because Julian finds him as disposable as Natalie. However, the one who gets it the worst is Tobe. Not only is he tricked into drugging Leanne, but then forced to kidnap her, or else Dorothy will call the cops and ruin his life. Mind you, they expected Tobe to carry Leanne out of a mansion, get her body into a van, and bring her all the way back with no camera catching them and hoping the cops wouldn’t get called on him.

That alone makes you think this family, including Sean, deserve what happens to them. Though, because Servant is the way it is, Tobe doesn’t even get mad and comes over when invited. As if Dorothy didn’t just threaten Tobe’s life and safety to kidnap and imprison someone. 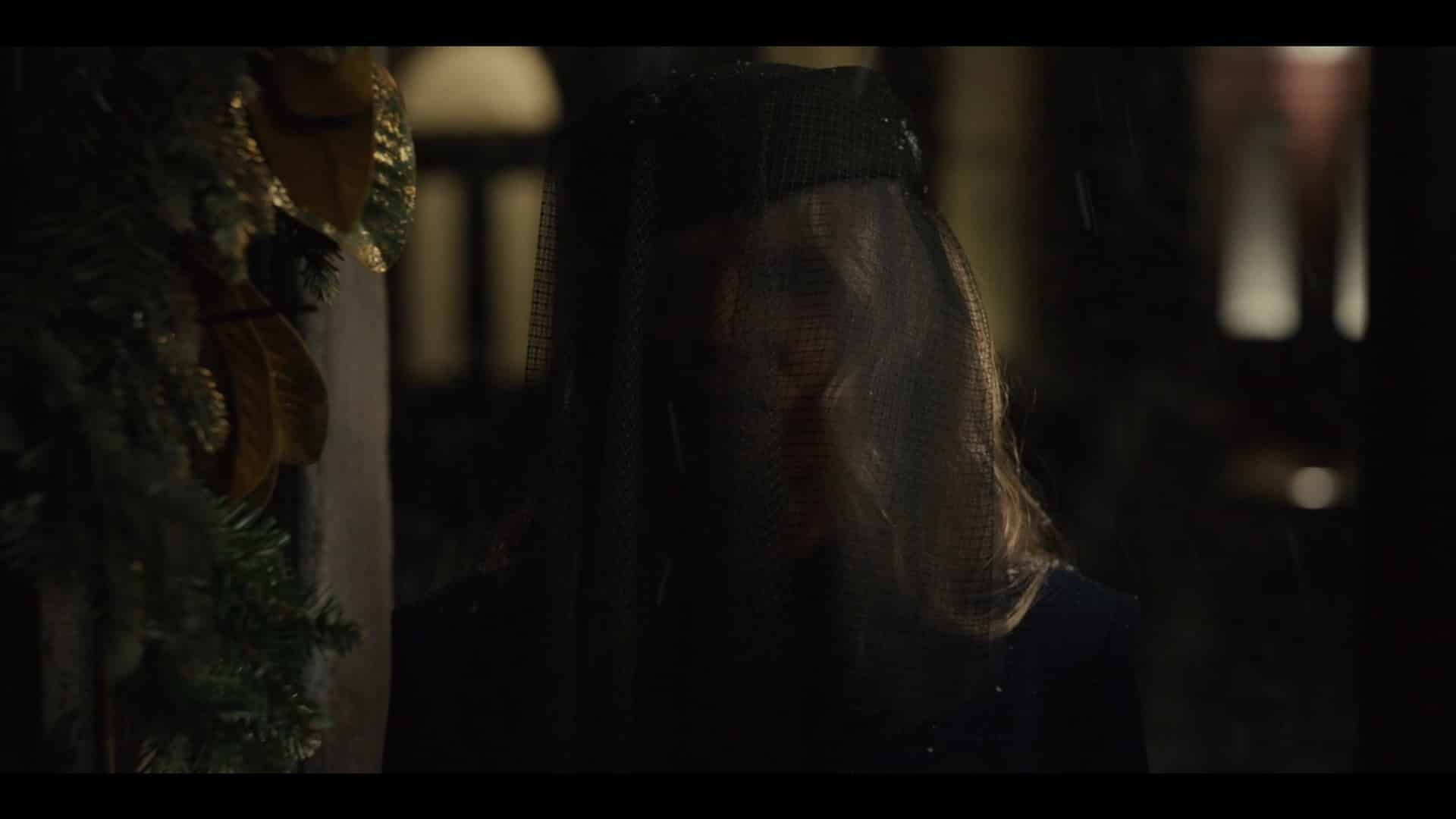 Being that Aunt Josephine was introduced at the end of the season, with Uncle George building her to be something fearsome and Leanne being scared, I was expecting more. Yet, she basically came and went in the same episode. Now, I get it was partly due to Dorothy’s interference combined with Leanne discovering how strong she is, but it really does undercut any and all future threats when someone is touted as formidable and is taken out so quickly.

So considering the next season may have a potential war, should we truly be excited? For unless they decide to overwhelm Leanne and the Turner family, won’t they just end up dead bodies in the basement or walls? Maybe something Sean hides in the cooking and then tosses? If not, considering how increasingly twisted this family is getting, maybe feeding to people?

Season 2 of Servant continues to make it a hard sell. It lacks its most marketable character for two episodes, has you suspend disbelief to the point of suspending interest at times, and it rarely answers questions. If anything, it just provides enough for you to develop theories and ask more questions. Yet, despite its shortcomings, we say it is worth sticking around. However, how many more seasons we may say that? Well, it’s questionable.

How Non-White Characters Are Handled On This Show - 74%

Understanding Why Daphne Has Been So Coddled - 83%

Season 2 of Servant continues to make it a hard sell. It lacks its most marketable character for two episodes, has you suspend disbelief to the point of suspending interest at times, and it rarely answers questions. If anything, it just provides enough for you to develop theories and ask more questions.