While Horimiya starts off cute, with a potentially beautiful and complicated story, it eventually boils down to something silly and at times bloated.

The core two people of the show are Hori, a fairly popular girl who helps take care of her little brother more than go out, and her class’ black sheep Miyamura. Originally, they existed in two separate worlds, with Miyamura having no friends and being isolated. However, with him finding Hori’s little brother injured and taking him home and Hori getting to see him out of uniform, a relationship blooms. Thus bringing Miyamura out of his shell and him being one of the few classmates to learn what Hori’s life is like when she isn’t at school. Sharing who they are when at school blossoms into a romance that eventually leads to Miyamura becoming friends with her friends.

But as they both find themselves having to confront troubling relationships of their past, Hori with her parents and Miyamura with former classmates, we see there could have been more to this than a simple teen romance.

When the show first began, it was easy to fall for Hori and Miyamura because they shared a part of themselves only their families were aware of. Hori may have had friends at school, but her focus was Sota, making him dinner, and living a domestic life once the bell rung. Then with Miyamura, his long hair, tattoos, piercings, that was private. To the world, he was just a quiet and stand-offish person, but Hori broke through that façade. She got to know how sweet he is, how caring, also how much of a scaredy-cat he is.

Then, in return, Miyamura got to see Hiro’s vulnerable side, taste her cooking, and got to know the girl many have had a crush on but haven’t necessarily gotten close to. Thus they had a cocoon that was all their own. But, unfortunately, while Miyamura was let in, it wasn’t all the way. The two main examples being, feelings of abandonment due to her mother working multiple jobs and father being unreliable, Hori would have nightmares and perhaps even fear Miyamura finding and being with someone else. Also, midway through their relationship, Hori starts pushing for Miyamura to be what could be considered abusive, and we’re left unsure if that’s a kink, she wants him to seem less desirable or something else entirely.

Dropping The Ball With Sakura

One of the student government members, Sakura, develops a crush on one of Hori’s friends, Toru, and this triggers one of her other friends, Yuki, to realize she needs to either speak on her feelings for Toru or let him slip away. This leads to a love triangle that doesn’t end up in Sakura’s favor, which leads to her existing without much in the way of direction. She just becomes part of the cast, and while not utterly forgotten, she does devolve into an accessory.

When we originally meet Honoka, she is obsessed with Hori to the point of being aggressive towards Miyamura. However, then the show develops her and reveals her older brother died, that she has problems with local boys, and has Miyamura fill the role her brother would. But then she disappears, and it seems while she maintains an almost sibling relationship with Miyamura, her obsession with Hori dissipates, and we don’t dive more into life after her brother’s passing. Like with Hori, we come up to a certain point beyond the surface, then are pushed away for getting too deep.

Building Up The Supporting Characters

After a certain point, there are a multitude of characters, and even as late as episodes 11 and 12 new characters are introduced or old ones fleshed out. This causes issues as it eventually makes Hori and Miyamura seem like an afterthought, and considering these new characters don’t eclipse the potential we saw with those two early on, it gets frustrating. In fact, it may make you wonder, with nearly all anime cutting something from its source material, why weren’t a lot of these extra storylines and characters cut?

The Shift In Tone

As the season goes on, it shifts from realism to the use of chibi-style and goes from strongly focusing on Hori and Miyamura’s relationship and their issues to being an ensemble and entering more and more comedic moments. The shift takes away from Horimiya’s top-selling points and makes it so that you don’t even want more by the last episode and to see what happens after graduation. Rather, you get a mercy killing.

Horimiya started off strong, but as it added characters, changed tone, and strayed away from its female and male lead, it lost its way. Thus leaving us with a show that often felt bloated, sometimes aimless, and like it didn’t really want to leave you wanting more but rather mad you stuck around until the end. 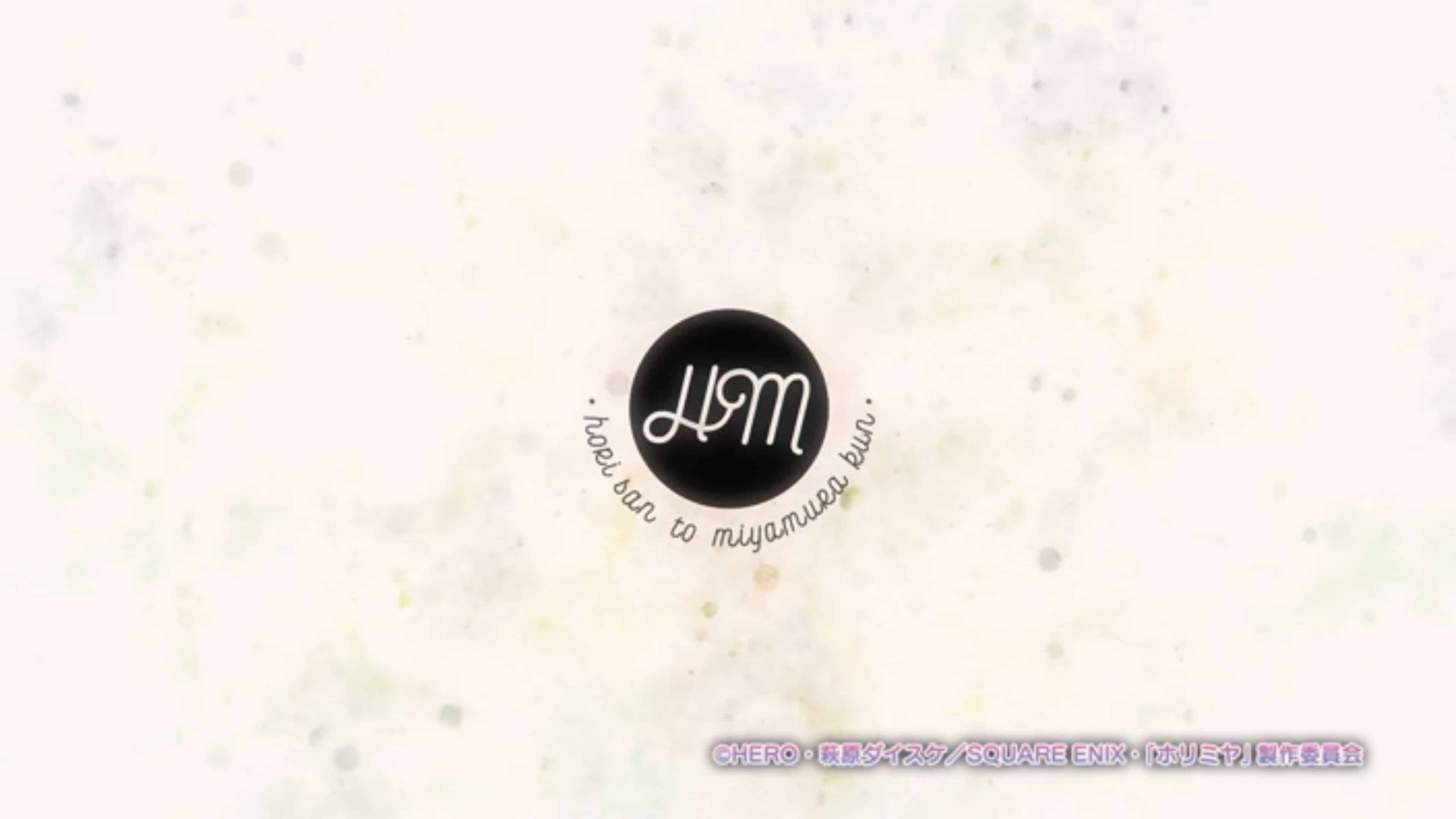 Horimiya: Season 1 – Review/ Summary (with Spoilers)
Who Is This For?
Those who love teen romances, but don’t want something that gets too deep or slice of life.
Community Rating0 Votes
0
Highlights
The Initial Intimacy Hori and Miyamura Shared
On The Fence
Wishing It Addressed Hori’s Home Life Better
Dropping The Ball With Sakura
Honoka Storyline Seemed Incomplete and Sometimes Forgotten
Building Up The Supporting Characters
The Shift In Tone
75
Subscribe to our mailing list