While “Hightown” struggles to find its groove at first, after discarding a few storylines and characters, it picks up the pace and becomes a reason to subscribe to Starz.

After the death of a woman named Sherry, Jackie finds herself slowly but surely, drawn into her case, as well as a bigger one against a drug kingpin named Frankie. Someone who is the big catch for a state cop named Ray, who doesn’t always do things by the book. Thus leading him to not gaining the allies he needs and alienating the few he temporarily gains. Together they compensate for each other’s failings and pursue justice for Frankie’s victims. 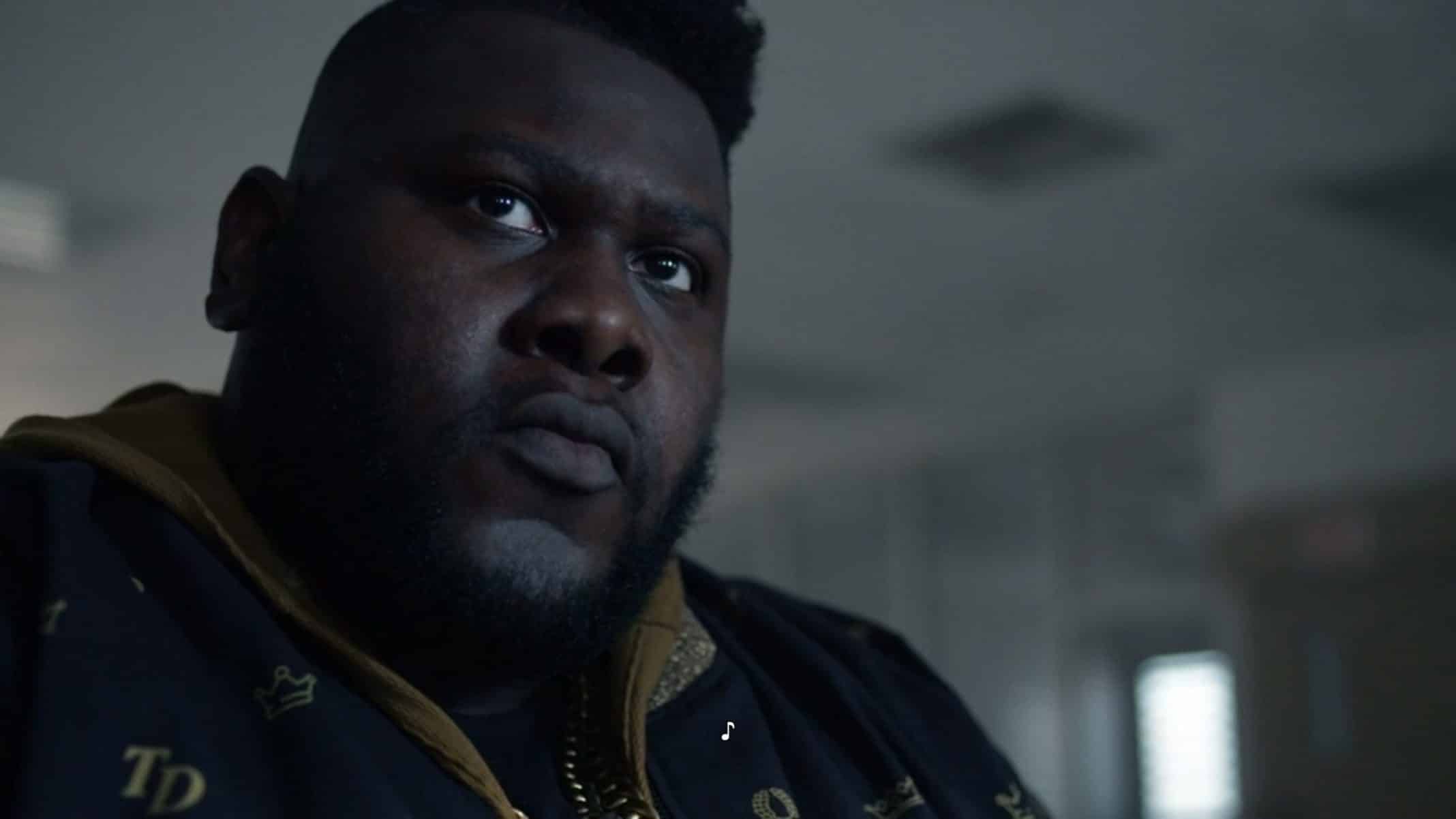 Despite Osito not being much of a badass, since he mostly killed defenseless women in the first season, he gave us the villain the season needed. For with Frankie in jail, and often feeling neutered, he didn’t feel like a threat, even when he gave Osito orders to carry out. In fact, no one really benefitted from facing off with Frankie.

Osito, on the other hand, he played well with others, and between Junior’s friendship with him, Ray trying to chase him, and Osito looking into moving on without Frankie, there was an investment there. One that made you almost hope Osito became big enough so that Frankie could get got and Osito could take over.

Renee and Ray are a dysfunctional and unethical couple. Yet, even with Ray having no business trying to craft a relationship with Renee, beyond being a CI for his case against Frankie, there is something about them that is appealing. Be it because Ray is the second boyfriend since Renee came into adulthood or that you can see Ray in a new light due to Renee.

You see, we’re told Ray was married and had a kid, but they don’t appear this season. So you can only get an idea of how he would be through this relationship. One that has Frankie’s son involved, has sex, and as much as it benefits Ray, it also does Renee. For with every smile, every time we see her pursue a normal life, it draws you in. It makes you take note of her beyond being a victim or someone’s love interest. Renee eventually evolves to the point of you wanting to know who she is as an induvial and hoping for a flashback to know what led up to Frankie preying on her.

Once Jackie and Ray’s Storylines Combined

Jackie, on her own, just didn’t work. However, her trying to be a cop like Ray, do investigative work, and truly tap into her badass persona, that did. On top of that, it also benefitted Ray for with him making no friends on the force, and his relationship with Renee being inappropriate, Jackie became a means to show a different side to him.

Leading to the idea that, as much as Raymund is often first billed, Dale ended up being the true lead of “Hightown.” If not the person who not only played best with others but could stand on their own.

Whether you are talking drugs, alcohol, or sex, Jackie’s storyline about being an addict was the worst part of “Hightown.” Be it because it seemed shallow, rushed, or it felt out of step with everything else that was going on. For as much as everyone loves a cop with issues, we got that with Ray. So having a second cop who investigated fishery crimes? Much less who didn’t have strong or notable relationships with anyone really, even her father figure? It made it so her dying didn’t seem like a horrible idea. At least, in the beginning.

However, as noted above, once Jackie started to get wrapped up in Ray’s storyline and vendetta against Frankie, her character became less of a liability and more so an asset. Beyond the representation for queer latinx people, especially considering “VIDA” recently ending.

The problem with Frankie is that he was all talk. On top of that, he was undermined and punked to such an extent that, even with you seeing him make kill orders, you didn’t take him seriously. I mean, even Jackie faced off with him, and he didn’t come out looking formidable. Which is terrible for a character who is treated as the big target in many of the lead characters’ crosshairs. Nevermind is poised to become a stronger presence in season 2.

Between Jackie’s drug and alcohol problem, Junior trying to be on the mend, Ray’s storyline, trying to give Krista enough time in so we could care about her dying, and present Osito, a lot went on in the first half of the season. This all, after a certain point, made it clear the show needed to cull its cast. Which, unlike other shows, which are bloated ensembles, “Hightown” started cutting characters left and right.

Now, in some ways, this was a good thing, for even the major character they killed off, his death doesn’t feel like a huge loss. Mainly due to you seeing certain characters, and their journeys, not being given the weight they deserved. Jackie was addicted to sex, alcohol, and drugs, to the point she almost killed someone. Yet, that gets brushed under the table. 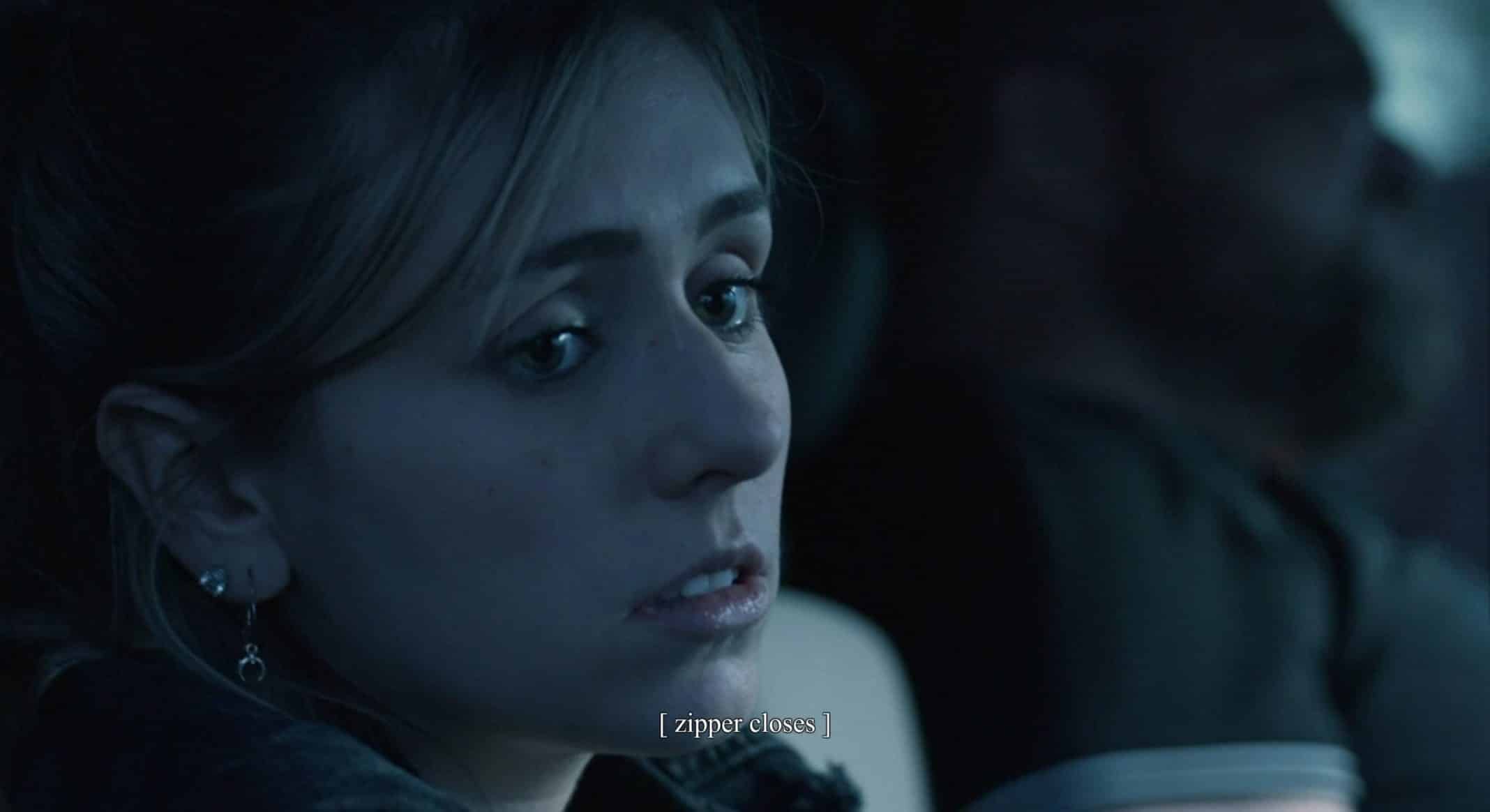 Junior hides bodies and is a recovering addict trapped into working for Frankie. No one’s situation felt as serious as it should be. Heck, even Krista, who witnessed her best friend’s murder and was such an addict her mother wouldn’t deal with her, we don’t see the full impact of that. Not even with her taking a sugar daddy and doing a whole bunch of things just to keep a roof over her head.

Rather, to keep a good pace, everything from Jackie’s rehab, Junior’s downfall, and so much more, is rushed to the point that this show could have easily became a comedy with the right dialog or situations.

Being that “Hightown” doesn’t get good until its second half, damn near the end of the first season, you have to stick around for it to really reveal to you what its potential is. Otherwise, between Jackie’s antics, Frankie being a weak villain, and Ray’s storyline not being enough to compensate, even with Renee, you might drop this, and we wouldn’t even blame you.

Has Another Season Been Confirmed: Yes

Once Jackie and Ray's Storylines Combined - 83%

Being that "Hightown" doesn't get good until its second half, damn near the end of the first season, you have to stick around for it to really reveal to you what its potential is.