Genera+ion seeks to break away from young adult show trends by having their characters be three-dimensional people and not primarily defined by a specific struggle.

Genera+ion splits its first episode into showing multiple perspectives of one single day. It begins with Chester, a flamboyant in style but a lowkey dude who is by no means a stereotype. Yes, they are colorful, but also the star of the water polo team, has a 4.1 GPA, and their assumed sexuality (it’s not verbalized how they identify), no one cares. And, who knows? Maybe that is the problem and why the new guidance counselor, Sam, comes off like a solution? 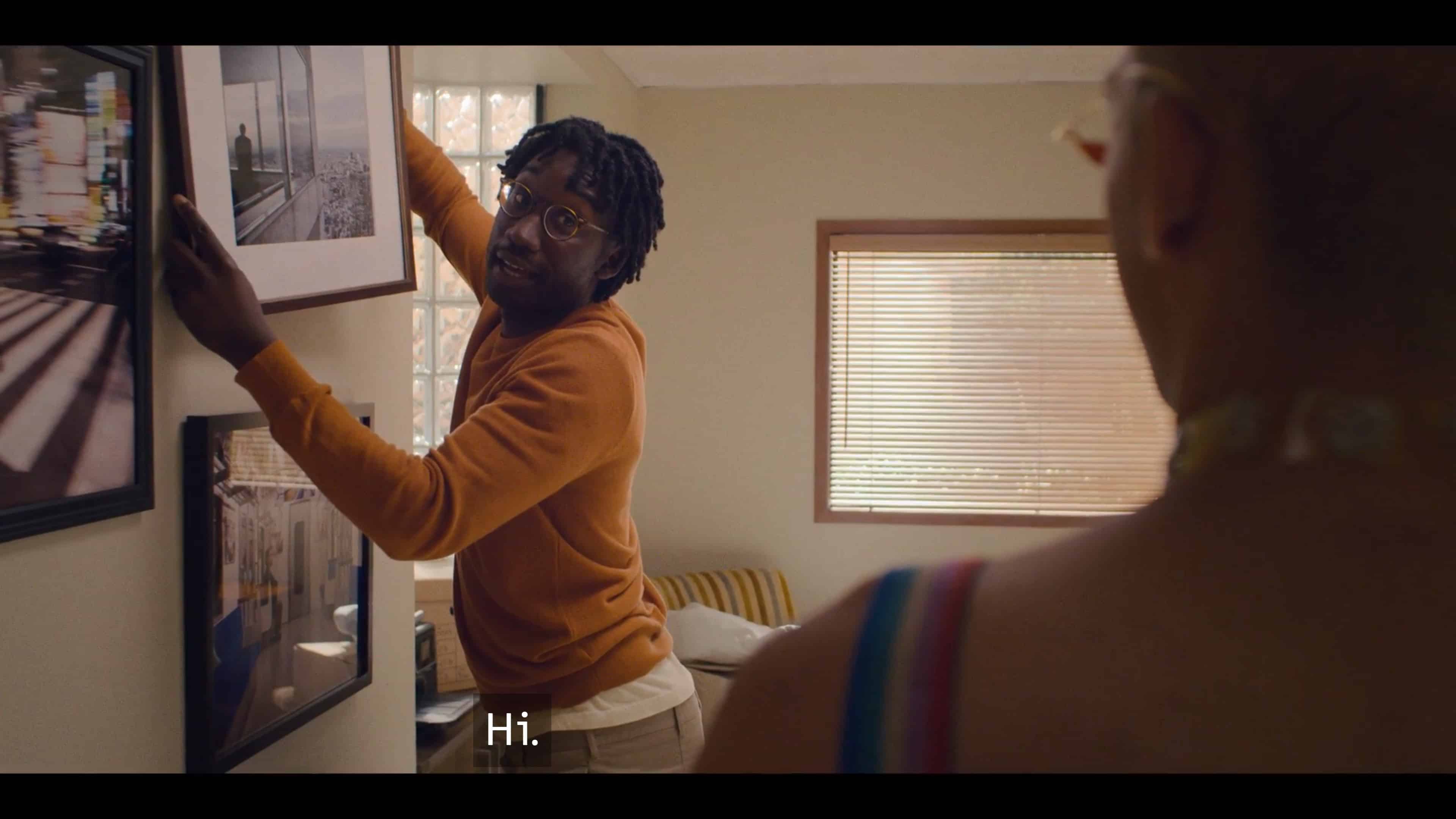 After them, we meet Greta, who is living with her aunt, since something happened with her mother, and who has a crush on a peer/ student photographer named Riley. She is Nathan’s best friend and is featured as he becomes the last person focused on in the episode. Now, Nathan’s storyline is a bit complicated since he is bisexual, hooking up with his twin sister, Naomi’s, boyfriend Jack, and also has a crush on Chester. All of which Riley knows and, depending on how you look at it, you could be led to assume Riley may have a crush on Nathan.

Honestly, it’s hard to tell since with the shift of each perspective, you also are pushed to wonder, as certain dialog and moments are left out, if we’re getting not just a perspective, but how someone remembered the moment. Leaving you not feeling like you have all the pieces and see the situation in a three-dimensional view, but almost as confused and conflicted as the characters.

Enough Drama To Feel Real, But Not So Much To Think They’re Overdoing It

Are there drugs involved? Yes – but it’s weed. Is there sex involved? OF COURSE! But it is made clear everyone isn’t f***ing. There are certainly multiple people interested in it, like the twins Naomi and Nathan, but not everyone is getting d**ked down, fingered, or licked. Rather, they are quintessential teens just trying to gain ownership of their identity, understand their feelings, and form bonds with people they believe get them. Whether it is Naomi wanting Nathan to be mutual confidants, or Chester enjoying Sam, and thinking he really cares about his well-being and isn’t just doing his job. 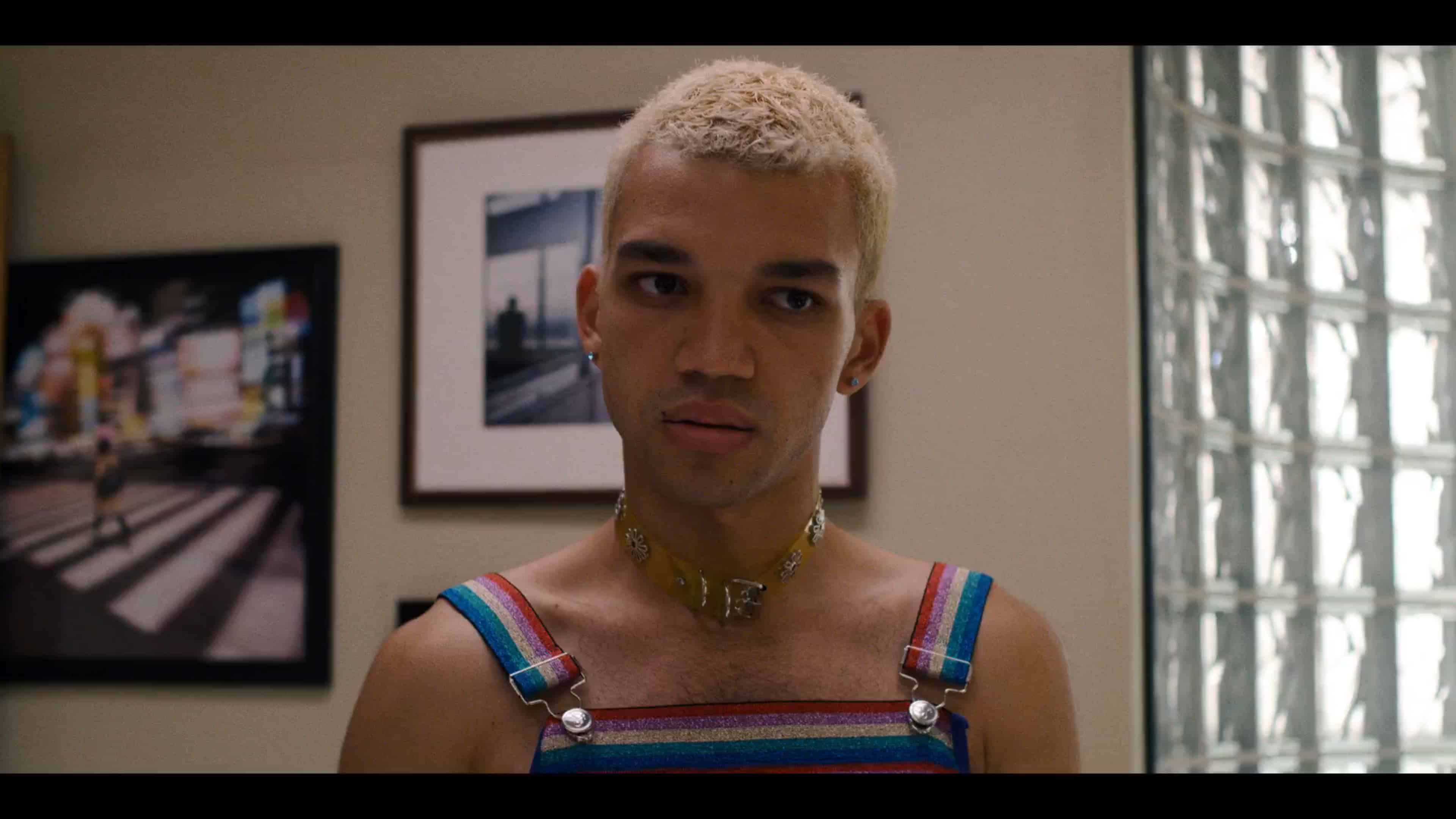 What Genera+ion begins with, is the idea that teenagers have enough to deal with, between parents, school, and coming of age, that all the other stuff people like to throw in, that isn’t necessary. That’s just throwing in unnecessary drama to get people talking and free press.

Switching Perspective Of A Single Day

Similar to Five Points, but not having individual episodes, Genera+ion shows a single day from different sides, and the benefit of this is that it doesn’t just allow you to develop your own opinion of a character, but see their perspective as well. How Greta sees Riley isn’t the same way Nathan or Chester do, but in seeing how they perceive her, combined with how she sees herself in the world, you get a fully developed person.

And as noted, with switching about, and seeing different people’s memories of the day, you’re also left with wiggle room as to what actually happened. Thus, if there is a fight or disagreement, you have less of the ability to take sides, unless you stan a specific character, because you are just confused. 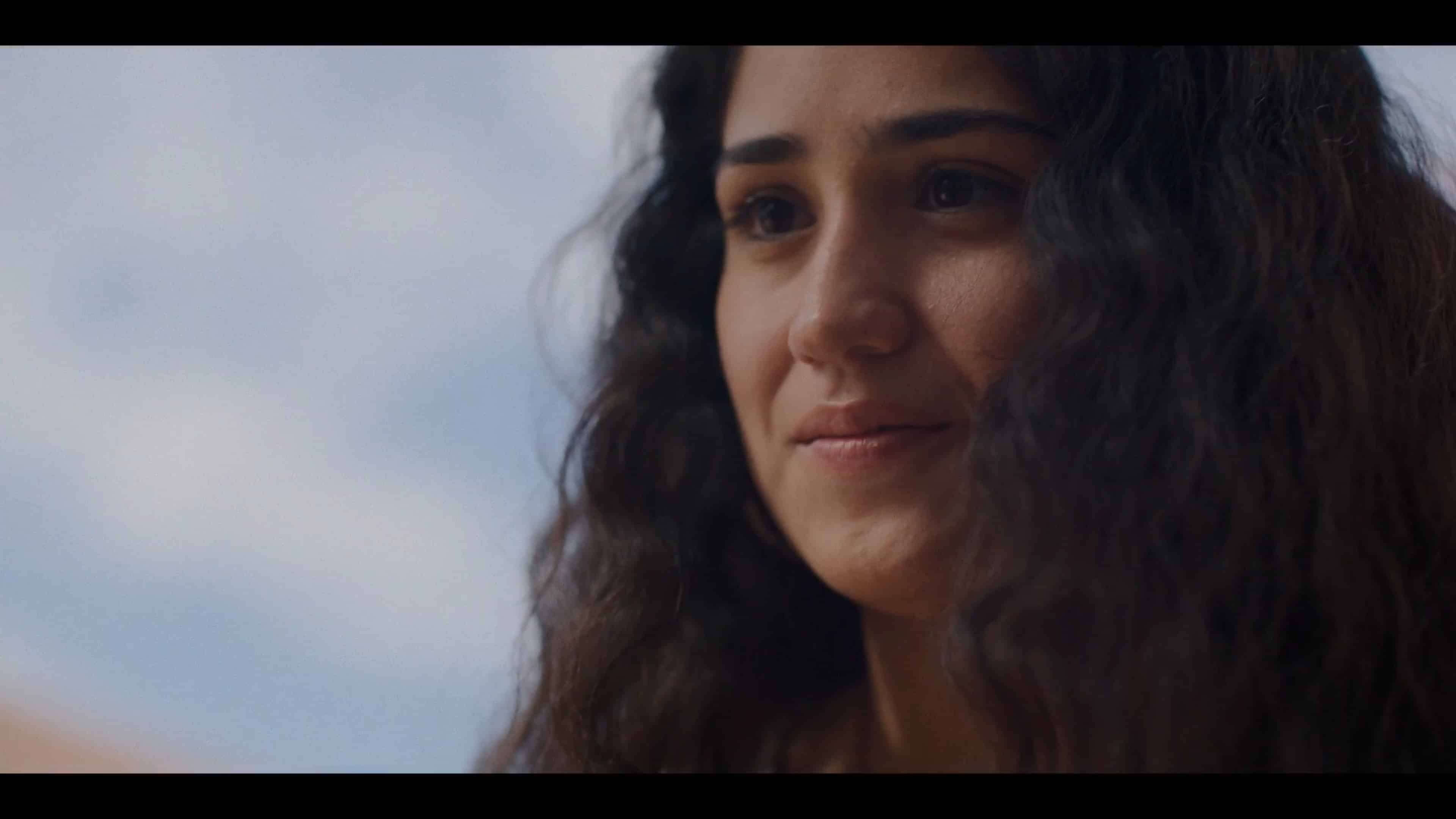 Take note of how Greta saw her interaction with Riley vs. Nathan skipping over most of that and just seeing Greta compliment Riley and then walk off. Little things like that show that we might be seeing a piece of the mosaic and even as perspectives jump, we may never get the whole picture. Thus, we’re sort of like the quiet kid who knows everyone, overhears many a conversation but doesn’t truly know the nitty-gritty.

Despite Only Being A Half Hour, It Feels So Much Longer – In A Good Way

So here is to more shows bucking the trend and giving us half-hour dramas.

Everyone Doesn’t Seem Rich or In Poverty

One of the things we always hated about young adult shows is they often focused on kids with notable privilege or people living in impoverished areas. Now, granted, some do focus on the middle class, but considering all the kids do and get away with, you’d think they were upper class or rich. So with Genera+ion giving us a character who lives in an apartment, which is very rare in our viewing experience, this feels different. Add in Chester may be living with his grandmother, and it makes you feel that, even if Riley, Nathan, and others clearly have a cushy life, it won’t be about them. Never mind, Genera+ion won’t be about them blessing those who don’t have access to wealth like they do getting a taste of how the other side lives.

Rather, for one reason or another, they all go to the same school, exist within different economic-social stages, and no one is damned or uplifted due to something they were born in. For at the end of the day, the rich can fall, poor can rise, and none of the money, houses, or leases are in their names anyway. That’s someone else’s responsibility.

While we won’t say Genera+ion breaks the mold, at the very least you can say the show wants to go against recent trends. It doesn’t wish to operate on the worst-case scenario of teens behaving badly which has become the norm. Rather, it wants to address what they go through without overly complicating things. For while many teens go through drug addiction, over-sexualization from adults and peers, among other notable scenarios, those aren’t universal and there are other stories to tell. Which Genera+ion seems ready, willing, and desiring to do.

Hence the positive label and recommendation. In a sea of young adult shows and movies, Genera+ion seems like it doesn’t want to give you a new cast with the same old drama and problems you’re used to. It wants to be progressive, and give you diversity, without the diversity being shallow or one-note. There is a desire to break away from the dichotomy of focusing either on privileged or impoverished kids and focus on those who live in the middle. And as much as sex, drugs, and criminal acts are part of life, they don’t always have to be the sole thing that makes you interesting. You’re young and discovering who you are, and Genera+ion presents the idea that journey is more than enough, just like its characters.

Enough Drama To Feel Real, But Not So Much To Think They're Overdoing It - 88%

Switching Perspective Of A Single Day - 85%

Despite Only Being A Half Hour, It Feels So Much Longer – In A Good Way - 84%

Everyone Doesn't Seem Rich or In Poverty - 86%

In a sea of young adult shows and movies, Genera+ion seems like it doesn't want to give you a new cast with the same old drama and problems you're used to. It wants to be progressive, and give you diversity, without the diversity being shallow or one note. There is a desire to break away from the dichotomy of focusing either on privileged or impoverished kids, and focus on those who live in the middle. And as much as sex, drugs, and criminal acts are part of life, they don't always have to be the sole thing which makes you interesting. You're young and discovering who you are, and Genera+ion presents that idea that journey is more than enough, just like its characters.