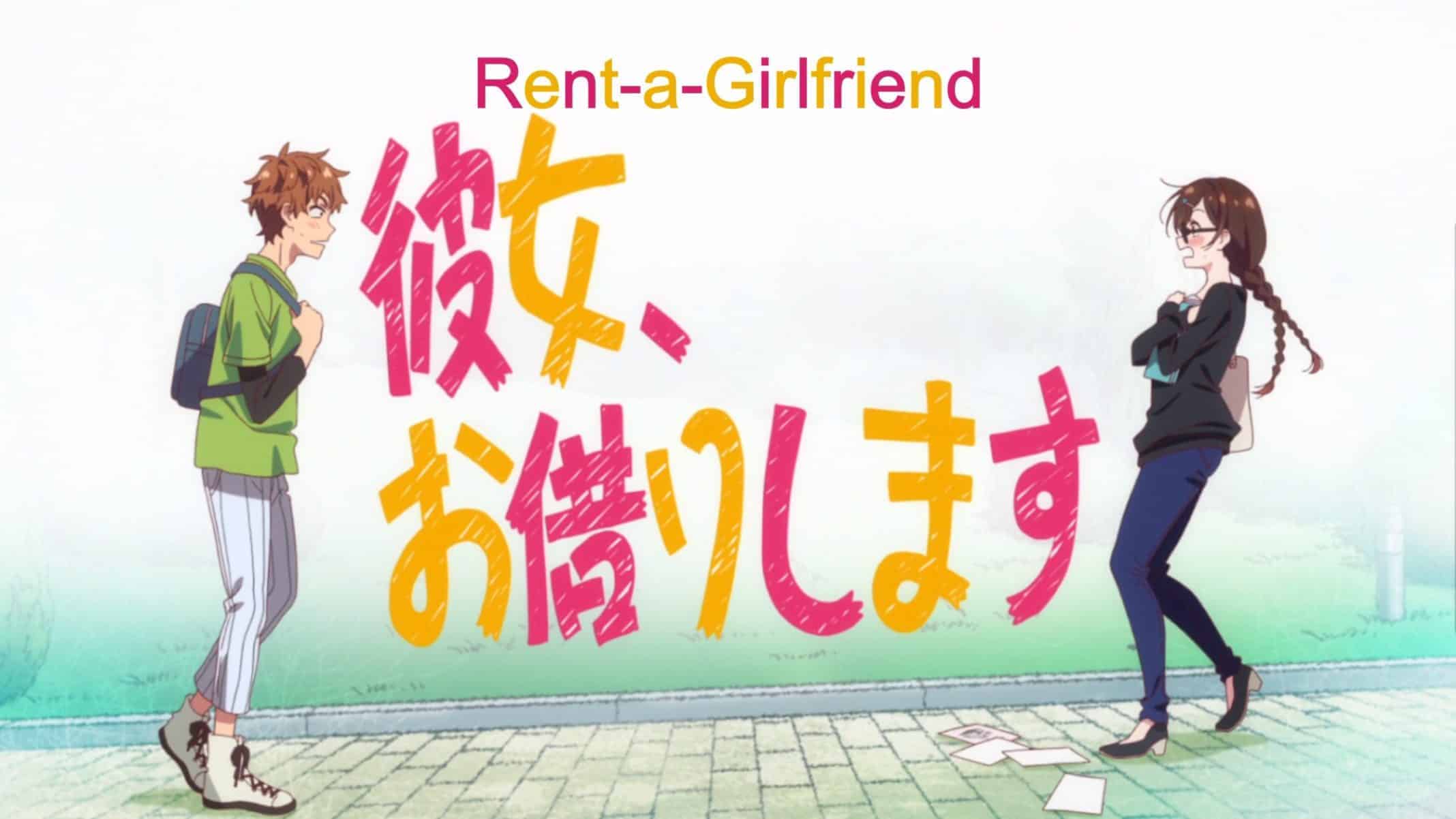 While you might think this would have way too much ecchi to really get into, it seems there might be more than meets the eye.

With recently being dumped, Kazuya, a 20-year-old freshman, is down in the dumps. So, out of pure desperation, he purchases time to be with Chizuru, a young woman who acts as a person’s girlfriend for a fee. This, at first, is fine, until Kazuya remembers she is being nice to him for a fee. But, after their grandmothers come to think they are dating, which is a big problem for Kazuya, things get very tricky.

Especially when they also realize they go to the same college as well.

Perhaps one of the saving graces for “Rent-a-Girlfriend” is that it has heart. Kazuya holding his grandmother’s opinion and love at a high value, it brings something unexpected. Add in his grandmother knows Chizuru, and think the two are dating, and it leads to a lot of potential comical situations. Especially considering Chizuru being a rental girlfriend is her secret and with her going to the same school as Kazuya, so much can happen.

Now, granted, Kazuya doesn’t seem like the type to take advantage of this, but you and I know where this is going. Being that Chizuru switches it up and can be a bit of a tsundere, there is a good chance she’ll warm up to Kazuya and see his more attractive traits. Which, granted, will take most of the show, but considering the duel life Chizuru lives, it could be interesting to see her do her day job and fall for Kazuya and see how they balance that.