While there is some ecchi for those who need it, largely “Adachi and Shimamura” keeps things cute, with a dash of complication.

This content contains pertinent spoilers and cast members names are from anidb.net

For quite some time now, Adachi and Shimamura have skipped class together and played ping pong. It is a shared activity that also includes conversation and a sense of comradery. One that, as of episode 1, is by no means romantic, but you can see both find the relationship comforting. For Adachi, it is because Shimamura is her only friend, and when it comes to Shimamura, it seems the benefit is that Adachi isn’t like her other friends, Nagafuji and Hino.

The Romance Is Adorable 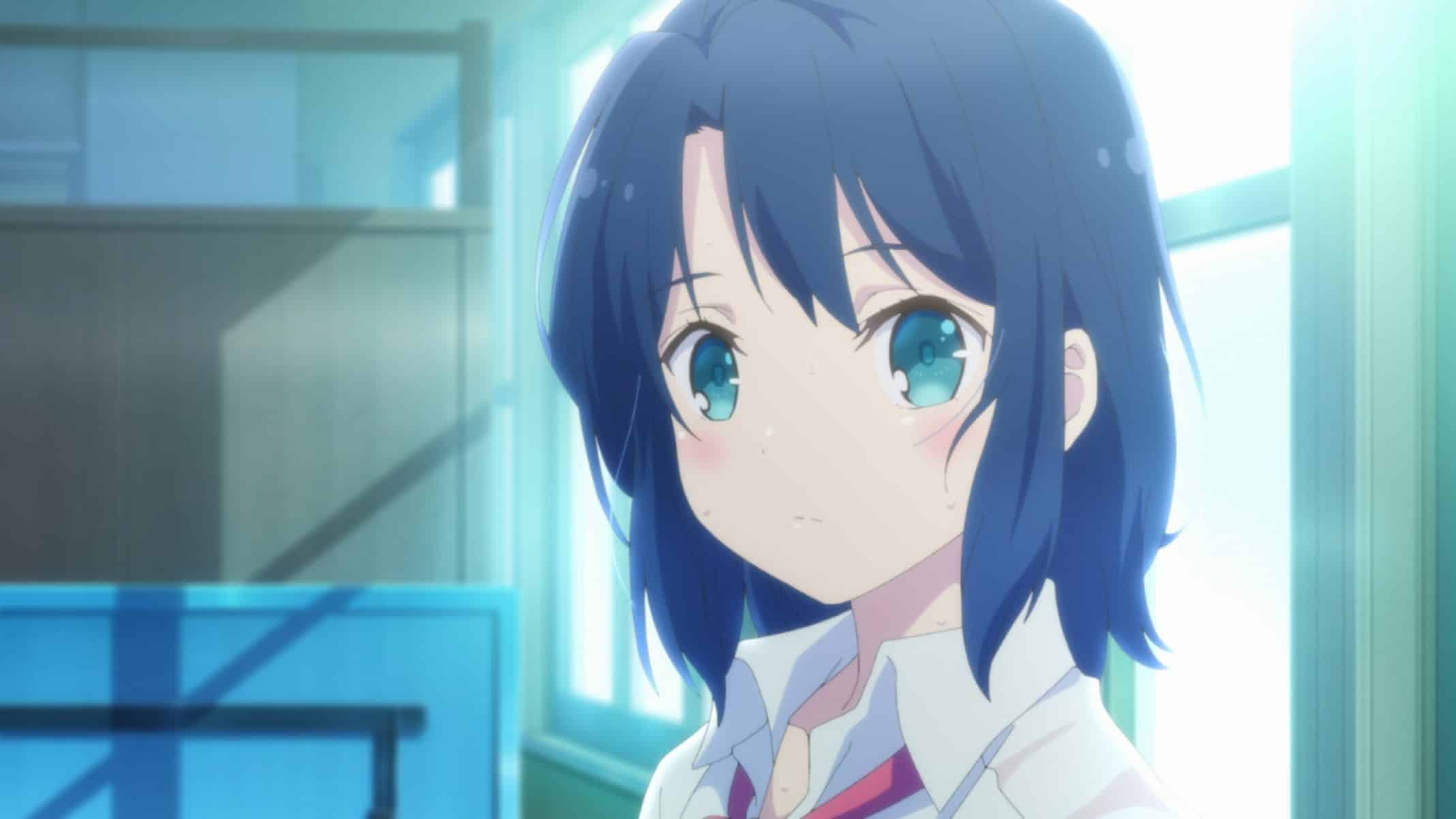 One of the things you may appreciate off the bat is that there isn’t this sexual undertone to Adachi and Shimamura’s friendship. For while we know they end up together in the long run, there isn’t, between them anyway, any sense of ecchi. Rather, there is what we often see in heterosexual teen relationships. There is a hard to describe the comfort that, when their routine is even slightly off, frazzles one or the other.

I’d even say they operate within a cocoon that sometimes feels so specific, you can see when Adachi meets Shimamura’s friends, or they see each other outside of school, neither seem to know what to do. Yet, as they go to each other’s homes and try to expand what they have, there is what feels like a natural progression towards something more. Which could give us a romance that will take some time to get to its apex but be so worth it in the end. 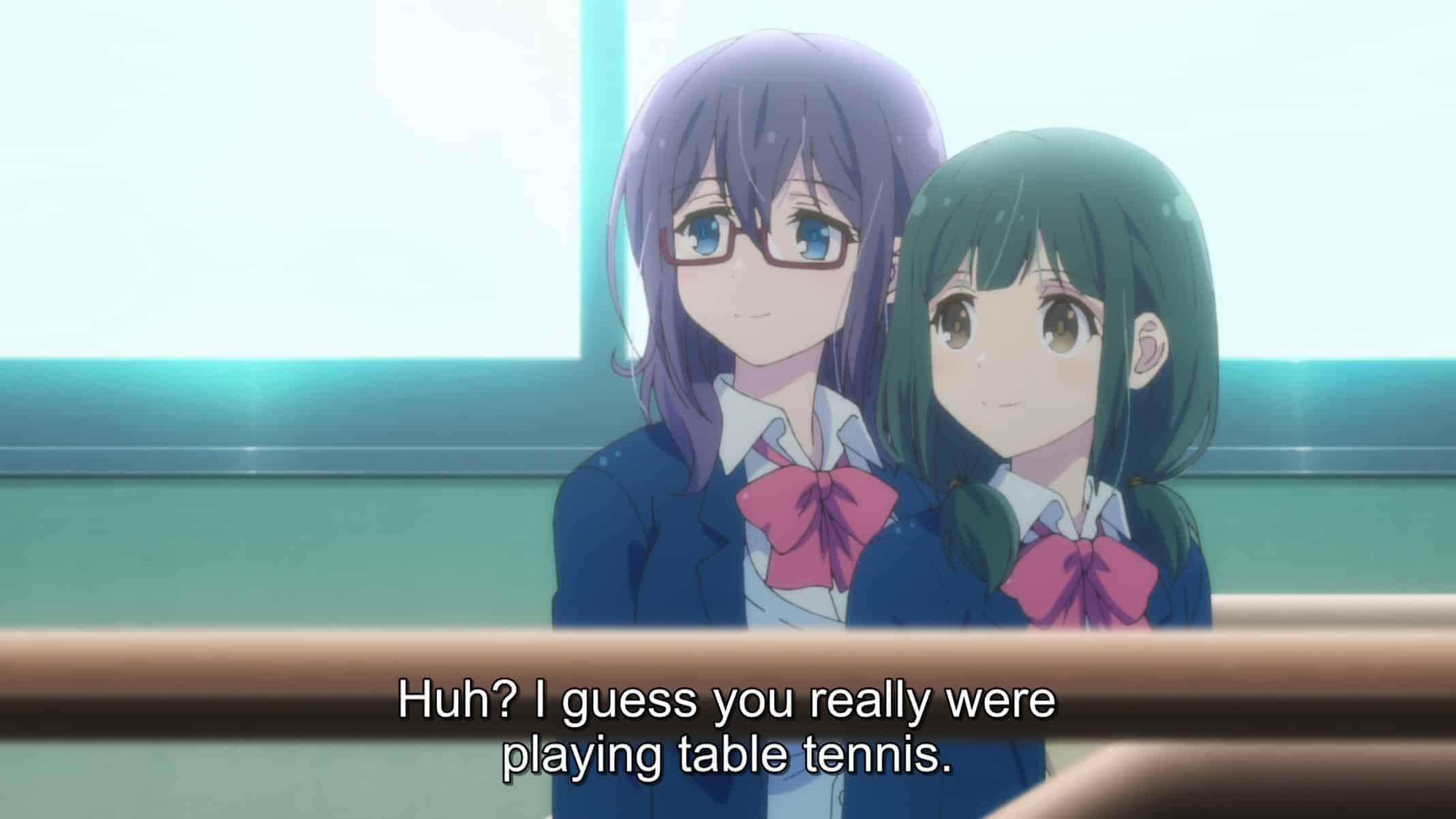 “Adachi and Shimamura” presents a nice, slow romance that goes brick by brick to ultimately give you a memorable story that will set a precedent for you in terms of anime you watch, and maybe your personal life. And while things do feel as slow as a period piece at times, the show uses Shimamura’s friends to give it a youthful jolt every now and then to keep it from becoming an outright bore.