A couple tries to work through one half exploring their gender or considering transitioning.

With their relationship in flux, Corey and Mia decide to go on a mini-vacation, just the two of them. There it is hoped that there will be reconnection as Corey has been internally changing their view on gender and has mostly left Mia in the dark. Which if there is a mutual desire to stay together, it seems Corey will have to open up, and Mia show far more patience than she originally expected to.

Mia is simply a woman trying to show her love is without conditions, like Corey firmly identifying as male. But with not being as included as she needs in their process, she is growing increasingly frustrated.

It isn’t clear how long Corey has wanted to become more in touch with their femininity. But now is the time, and with it being such a personal journey, sometimes it seems they forget Mia is their partner. However, with being tasked with their feelings and Mia’s, sometimes trying to include Mia is overwhelming.

The Challenge Of Going On A Journey Which Isn’t Solo

When it comes to coming out, transitioning, or discovering one’s gender identity, among other journeys members of the LGBT+ community goes through, often the depiction of such is a lonely experience. One that, in past media, while the depiction of various support systems existed, often it was pushed that you had to go far to find a sense of camaraderie. I’d even submit, only recently, could you say there has been a real effort to show the communities and partners, which makes confirming to the world who you are a bit less daunting. Especially on accessible platforms with any form of marketing behind them.

However, while the sexuality aspect has been explored, gender remains untapped. If someone isn’t outright transitioning to a different gender but exists somewhere in-between, their stories haven’t necessarily been a strong focus. Never mind, as shown with Corey, potentially being someone who wants to embrace their femininity but isn’t gay or even claiming to be a woman. It shows the depth and complexities that either the mainstream isn’t ready for or is simply not exposed to.

Though, as with all stories, “Valentine” isn’t a one-size-fits-all exploration of what it means to be gender fluid. It’s specific enough to tell Corey’s story but general enough for those needing representation to have it. 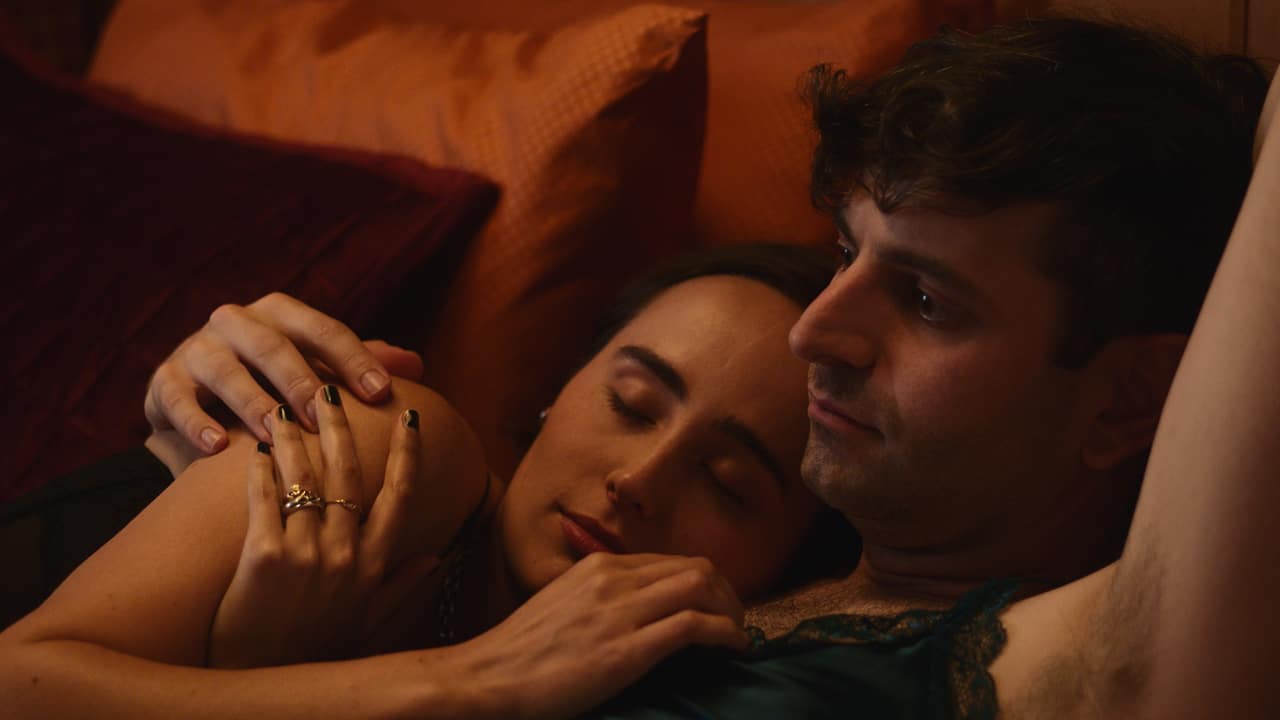