Uncle Frank, thanks to Paul Bettany and Sophia Lillis, leaves a bit of a heavyweight on your shoulder that can only be relieved with tears.

When Betty was 14, her Uncle Frank was the coolest member of her family. He was a college professor, unique, sophisticated, and she related to him being the black sheep of the family, for she was too. In fact, it was him pushing her to be authentic to who she is, which changed her life in 1969.

Fast forward 4 years, she is heading to NYU and stumbles into her uncle’s secret: That he is a gay man and has been with his current partner, Walid, for ten years. However, while in a long term relationship, it is made clear Uncle Frank still struggles with his South Carolina, small town, and a few small-minded people upbringing.

This makes the death of Francis Senior, Frank’s dad, troublesome, for he is the root of Frank’s issues, and returning home to Creekville stirs up feelings Frank wanted to be buried with his dad.

The Way Lillis and Bettany Play-Off One Another [89] 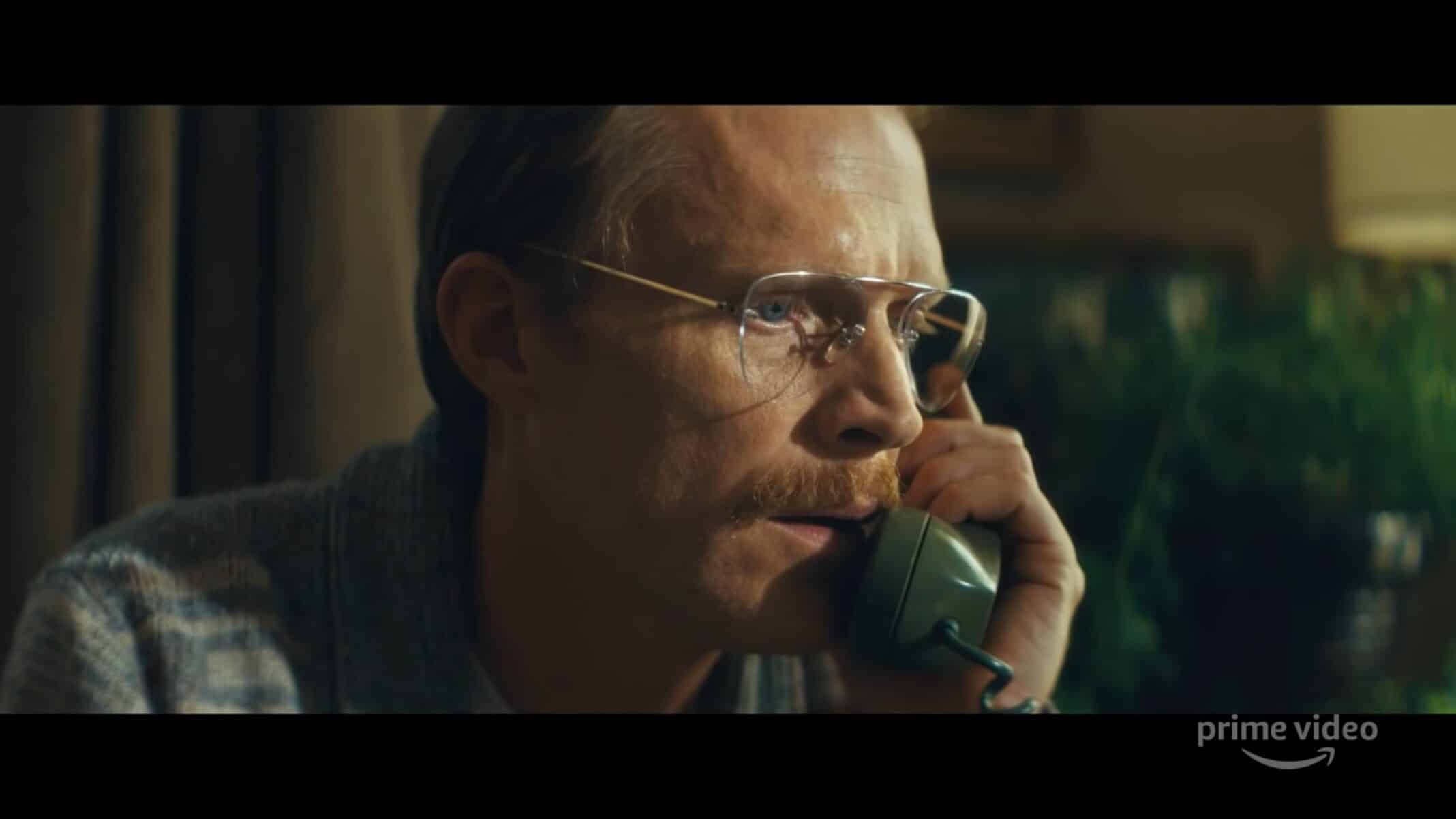 There is a certain longing both Lillis and Bettany bring to their characters. With Uncle Frank, Bettany brings this man who has learned to be tolerant of who he is in private, yet can’t accept his desires to the degree needed to allow himself to simply exist in public. Mind you, people in New York are aware of who Frank is, who Walid is, and only when his family visits does he put up a façade. However, then comes Betty.

As we often see with Lillis’ roles, which will serve her well, she has this look where you get this vibe that, despite all she has been through, she still has hope. I don’t know where or what it comes from, but with Betty, it helps you get the duality of Betty wanting to escape a small town yet longing for the best parts of it.

So while not to the same degree as Frank, you can see this push and pull. For Betty, later Beth, wants to have all Frank desires for her that is unavailable in a small town. She wants to be challenged, exposed to different people, and have experiences that only New York could give her. Yet, she also wants that sense of community, family, and the sense of familiarity small-town life brings you. This is why you see her latch onto her uncle, for he provides all that and more.

However, for Frank, you can see this complicated relationship between who he is in New York and who he is to his family. This makes Beth so important for while Frank’s sister is aware of who he is, Beth is the first to meet Walid and truly bridge Frank’s two worlds and allow him to think they can exist in one. And as you see him find some form of emotional dependency on her, as she has long had in him, you see both craft this wonderful relationship.

One that, admittedly, may not get you in your feelings but is strong enough to keep you watching.

Knowing Information About Walid, Yet Feeling Disconnected From Him [75]

When it comes to Walid, while we learn his family is from Saudi Arabia, he is Muslim, close to his mom, and even his occupation, he exists largely as Frank’s boyfriend. Even when having alone time with Beth, he doesn’t break away from that tether and truly become his own person.

A Slim Interest in Frank and Beth’s Family [72]

Yet, this is an issue for nearly the entire supporting cast. When it comes to Frank’s family, you’ll remember certain characters purely because you likely know the actor from other movies. But as for who they are, married to who, which are Beth’s parents? You may barely hold onto that information once the movie is wrapping up. For while Walid is given a basic profile, most of Frank and Beth’s family are filler to add onto Frank’s anxiety than individuals who can be seen as three dimensional.

The Way Lillis and Bettany Play-Off One Another - 89%

Knowing Information About Walid, Yet Feeling Disconnected From - 75%

A Slim Interest in Frank and Beth's Family - 72%

While the core story and relationship makes Uncle Frank worth seeing, the world outside the one Beth and Frank make for each other seems almost lifeless. Even when you consider all the turmoil, disappointment, and anxiety it holds.