The Secret Garden (2020) – Review/Summary (with Spoilers)

Yet another adaptation of “The Secret Garden” has arrived! But, is this one worth watching?

With the partition of India on the way, Mary finds herself quickly becoming an orphan and forced to travel across the continent to be with her estranged uncle Archibald Craven. Someone who is a bit of a recluse, with no desire to entertain his niece by marriage. Thus she is largely left to her own devices.

This leads to the discovery of a dog, originally named Jemima, the brother of one of the maids, Dickon, and then a cousin named Colin who she long forgot. All of which eventually congregate in a garden long forgotten, or rather hidden away. A place that helps revive the sleeping spirit that was put to rest with the death of Colin’s mother, Archibald’s wife, and Mary’s aunt.

If You Enjoyed the 1993 Version, This Might Not Be For You 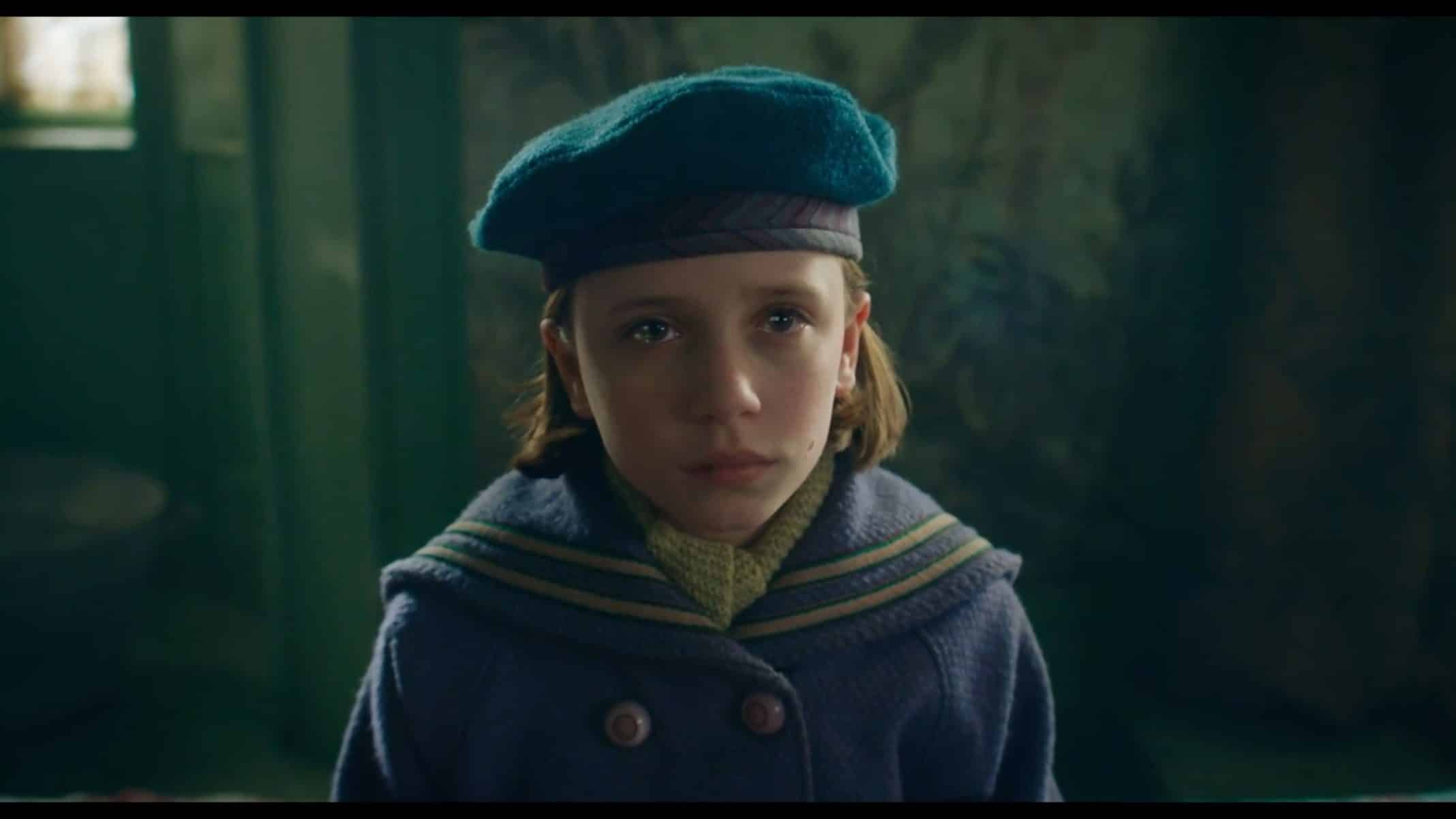 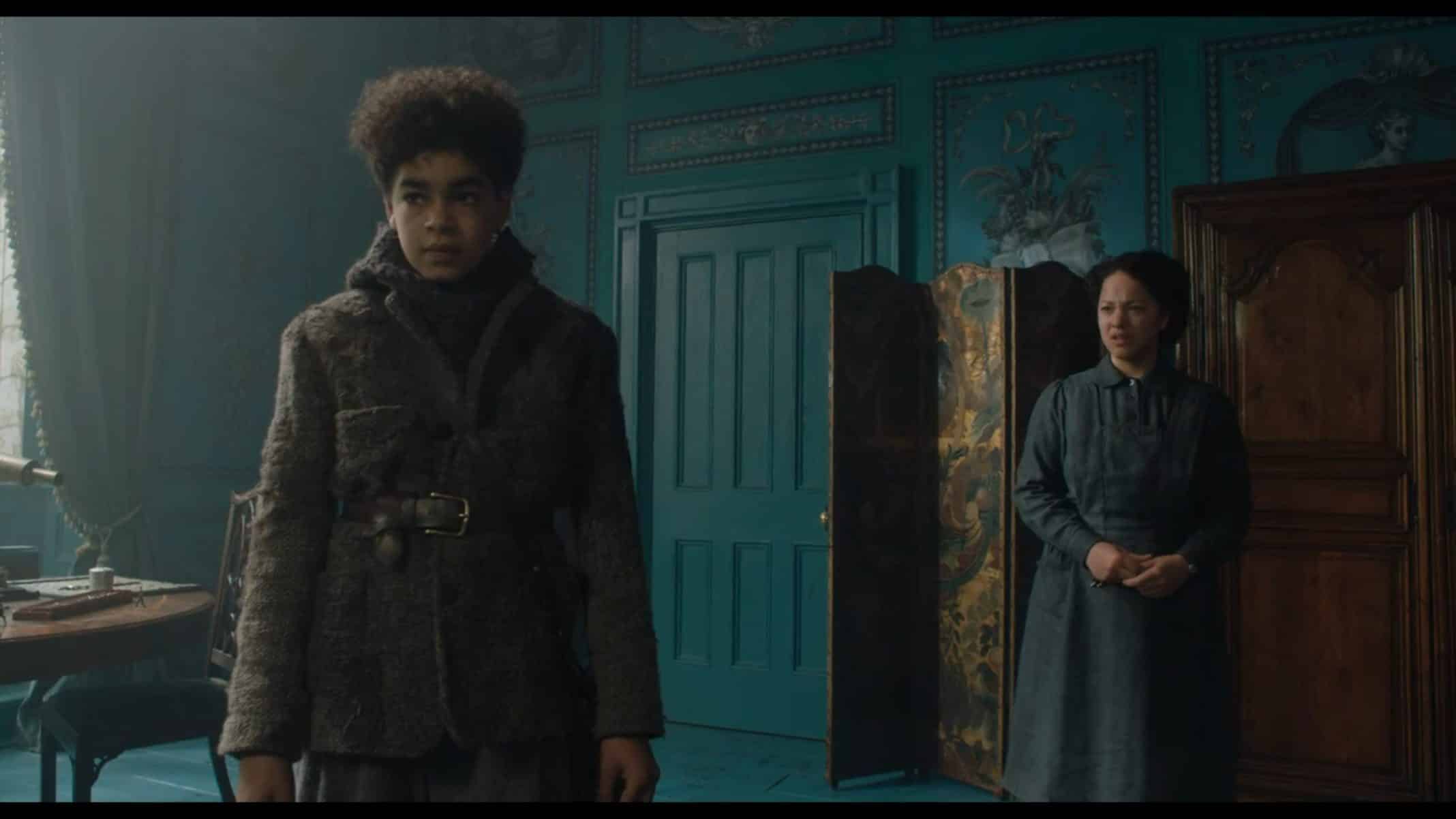 When it comes to the 2020 version of “The Secret Garden,” there is something strangely light about it. For even with acknowledging the violence of the 1947 partition of India, Colin’s situation being purely due to his dad, and you recognize a house in mourning, nothing is ever felt. It’s all seen and verbalized, but never becomes something you can connect to. Rather, it often feels like an obligation to recognize to stay in tune with the source material.

Now, with that said, we will admit Egerickx has a certain charm to her that makes her well cast as a lead. However, for fans of the 1993 version, something about her Mary seems more fit to be likable and whimsical compared to the 1993 Mary. The same could be said about anyone you meet. From Mrs. Medlock to Uncle Archibald, there is a vibe that, at a moments notice, you could see them suddenly light up and do a song and dance number.

Heck, even with cousin Colin, he doesn’t seem as unfortunate as his father imposes on him. More so, we just get the brat and even as Mary gets him to open up and be adventurous, there isn’t this sudden appeal. Rather, it is like watching a TV movie with a lesser budget that doesn’t want to be too dark, too brooding, and rather focus on the lighter aspects of the source material. Thus killing off a lot of the appeal of “The Secret Garden.”

While comparison are rarely fair, when it comes to movies and films, past adaptations also set a precedent. The kind which force you to do something different, hopefully better if possible, and try to maintain the magic people fell in love with. In terms of the 2020 version of “The Secret Garden,” I believe that it struggles to capture the magic and may more so rely on people who have never seen the past iterations.

I’d say it might be similar to those who are familiar with past versions of “Anne From Green Gables” comparing it to AmyBeth McNulty’s version. While you recognize the attempt to present a different story, it doesn’t necessarily click with you for you have a long established idea of who is who, how they act, and so it was an uphill battle from the start. One that the “The Secret Garden” doesn’t surmount as it lacks the magic and performances necessary to not only stand out but stand tall on its own.

Hence the mixed label. “The Secret Garden” (2020) is a likable and charming effort, but for those familiar with the 1993 version, maybe the others, it may feel like a weaker adaptation to the story you already know.

Uncle Archibald finds himself growing tired of Mary trying to wake up the sleeping house and its inhabitants. So, with being pressured by Mrs. Medlock, he arranges her to go to boarding school. But, before all this happens, Colin, Mary’s cousin, and pushed more and more to break away from the jail cell his father put him in, and the one he increasingly has turned from a sentence to a way of life. And due to that, Colin begins to learn how to walk and eventually finds the joy of life.

Mind you, like his father, he still isn’t ready or willing to talk or deal with the death of his mother. But, unlike his father, he no longer wishes to be stuck in a state of stagnancy and rather wants to live. And when it comes to Archibald, it takes a fire burning down many of his wife’s things, and the house, to force him out and eventually into the garden her had blocked off and allowed to grow wild. Though with seeing his son happy, walking, and out in the world, without being harmed, it breaks his need to protect him to the point of appearing Archibald had factitious disorder imposed on another.

Leading to, after the fire, the house being rebuilt, Mary not being sent away, and Colin allowed to live his life as any young boy could, would, and should.

Honestly, a prequel would be more interesting. Particularly watching the decline of Mary and Colin’s mother and their fathers’ struggle to deal with losing their wives. For with the end of the film showing Colin running and jumping, it’s a nice happy ending.