The Map of Tiny Perfect Things – Review/Summary (with Spoilers) 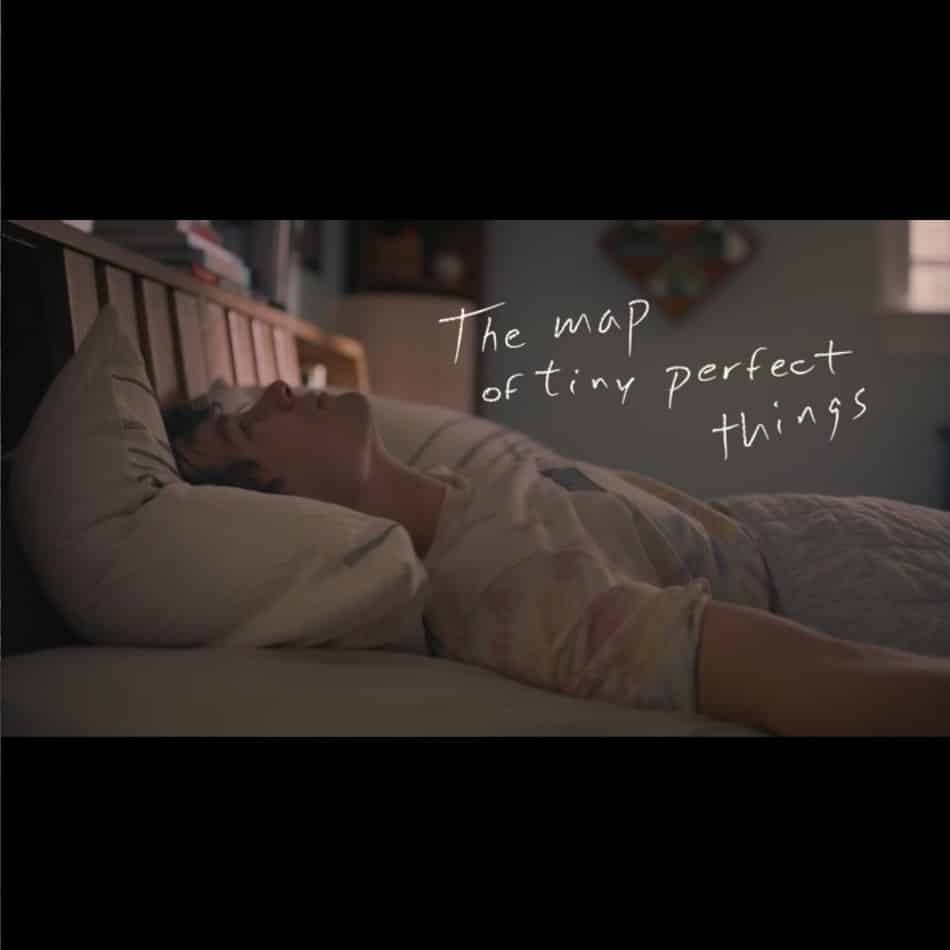 The Map of Tiny Perfect Things is an imperfect romance film, which takes almost an hour to differentiate itself and keep you from growing tired of the film’s loop.

It isn’t clear what triggered it, but Mark ends up in a time loop. One that led to him just observing people, correcting the wrongs he can, and even getting some time with his friend to play games. However, after a certain point, it became monotonous. Which is why when he learned that a girl named Margaret was also in the loop, he was excited and enchanted by her.

When focusing on Mark, you get that run of the mill, this is all about the guy becoming a better man thanks to his relationship with a woman who may be got some good conversation. However, then about an hour and 16 minutes in, Margaret isn’t the love interest but treated as the lead, and we get to see what goes on in her day. This change saves the movie for no longer does it feel like a run of the mill story with your average Joe in a peculiar circumstance.

With this flip, Newton is allowed to evolve and become more, and while I wouldn’t say she leads the film to become excellent or her performance will get you overtly emotionally invested, at the very least, it’ll keep you from becoming bored.

After A Certain Point, You Get Bored of the Loops

Nothing really exciting happens in the loops, and alongside that, once you know what Margaret or Mark are trying to fix, you lose your interest. For a girl falling into a pool, someone not getting pooped on, none of it is funny, leads to notable moments, none of that.

Heck, even with Mark’s family, who we get to know to a certain degree, getting to see how their lives change when he isn’t so much focused on changing the outside world, but what is going on in his home, it doesn’t better the film. If anything, it almost makes you wish he stuck to making his family happy since it seems he was ignorant about quite a bit.

Mark and Margaret don’t share cute moments or show the kind of chemistry which makes you want more. They are very much a checklist movie couple who are more so two attractive actors paired together, with a storyline that pushes them together, than two people who seem inevitable for a good reason.

When It Flips And Goes From Mark's Story To Margaret's - 82%

After A Certain Point, You Get Bored of the Loops - 73%

The Map of Tiny Perfect Things isn’t funny, doesn’t have a cute couple, and so it is something to watch, but not something you should rush to watch.