Wherever I Look
Recaps, Reviews, and So Much More
Home Movies The Hater – Review/ Summary with Spoilers
Movies

The Hater – Review/ Summary with Spoilers

In this over two hour epic, you watch a young man play the long game in ways that will stun you and leave you thinking, “It can’t end like this?”

Tomek is a young man from a small village who, thanks to the generosity of a family that used to visit the village, the Krasucka, he was able to go to college to study law. However, with his college career abruptly ending, and learning the members of the Krasucka family think of him as creepy, including their daughter Gabi, Tomek’s crush, so begins his effort to change the narrative. A journey which has such extremes that it’ll make you question how is Gabi worth all Tomek ends up doing? 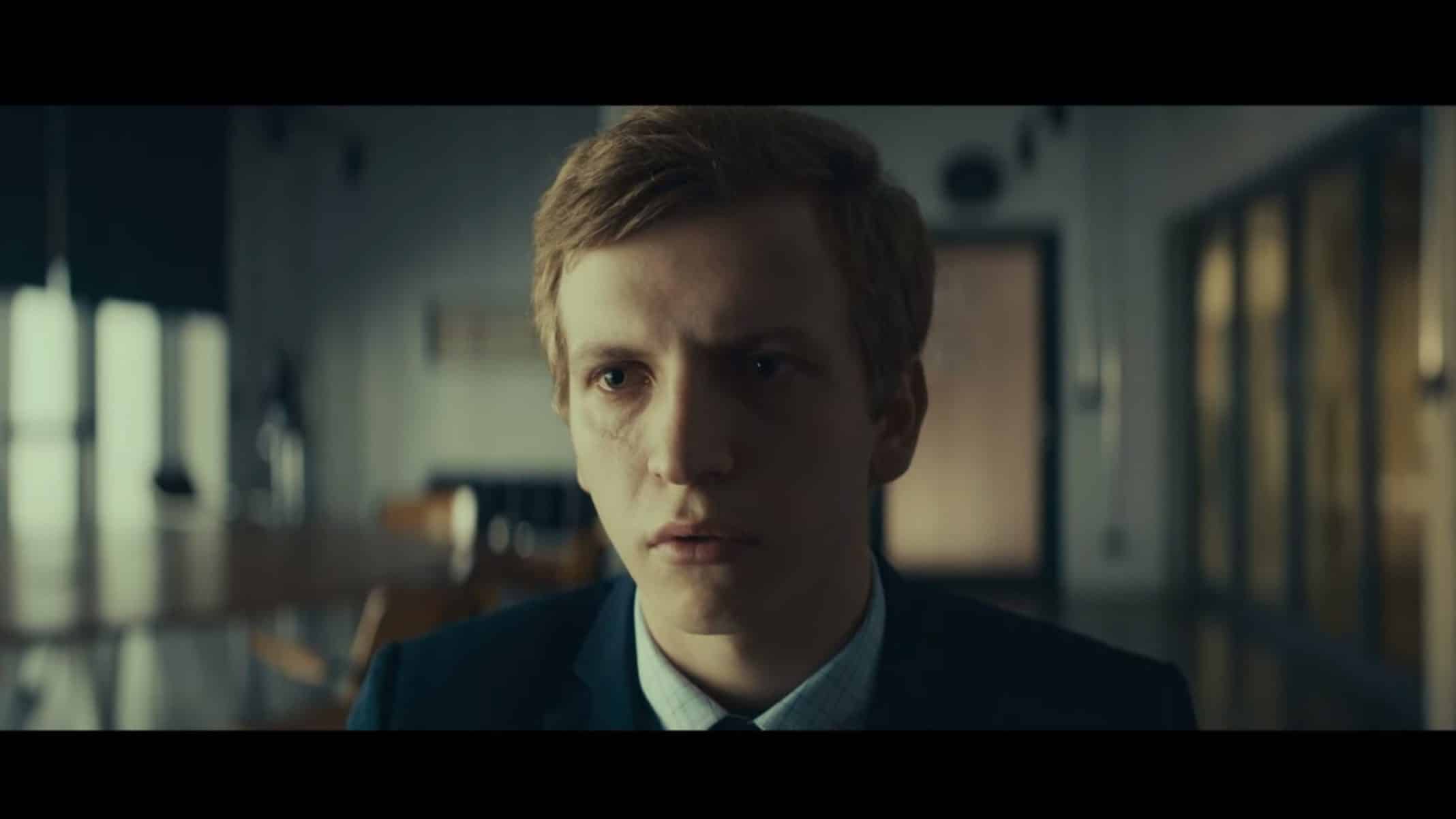 Generally speaking, most movies being over 90 minutes, never mind two hours, usually get an on the fence or low point topic dedicated to that. “The Hater” is an exception. I can’t remember an extended period when I wasn’t ready to stop watching this and move on. Each decision Tomek made, sometimes with his boss Beata pushing him, other times not, really makes you question what could happen considering how much social media and the internet influence politics and fires up individuals?

The Lengths Tomek Goes & His Fight With His Own Morality

Essentially, Tomek’s target is a politician against nationalism, amongst the many other plagues which have taken over a multitude of governments. Which, as Tomek goes further and further, you can see there is a need to ask himself, “Am I going too far?” “Is what I’m doing worth it?” and believe me when I say Tomek goes beyond posing doctored photos.

Desperation is perhaps the only word appropriate for the lengths Tomek goes, for he not only embeds himself in the campaign of Pawel Rudnicki, but with the nationalist. And the further he goes and develops his understanding of both sides, it makes you think there would come a point where he would stop. That, as so many other films would, he’d have a eureka moment or his morality would click in. 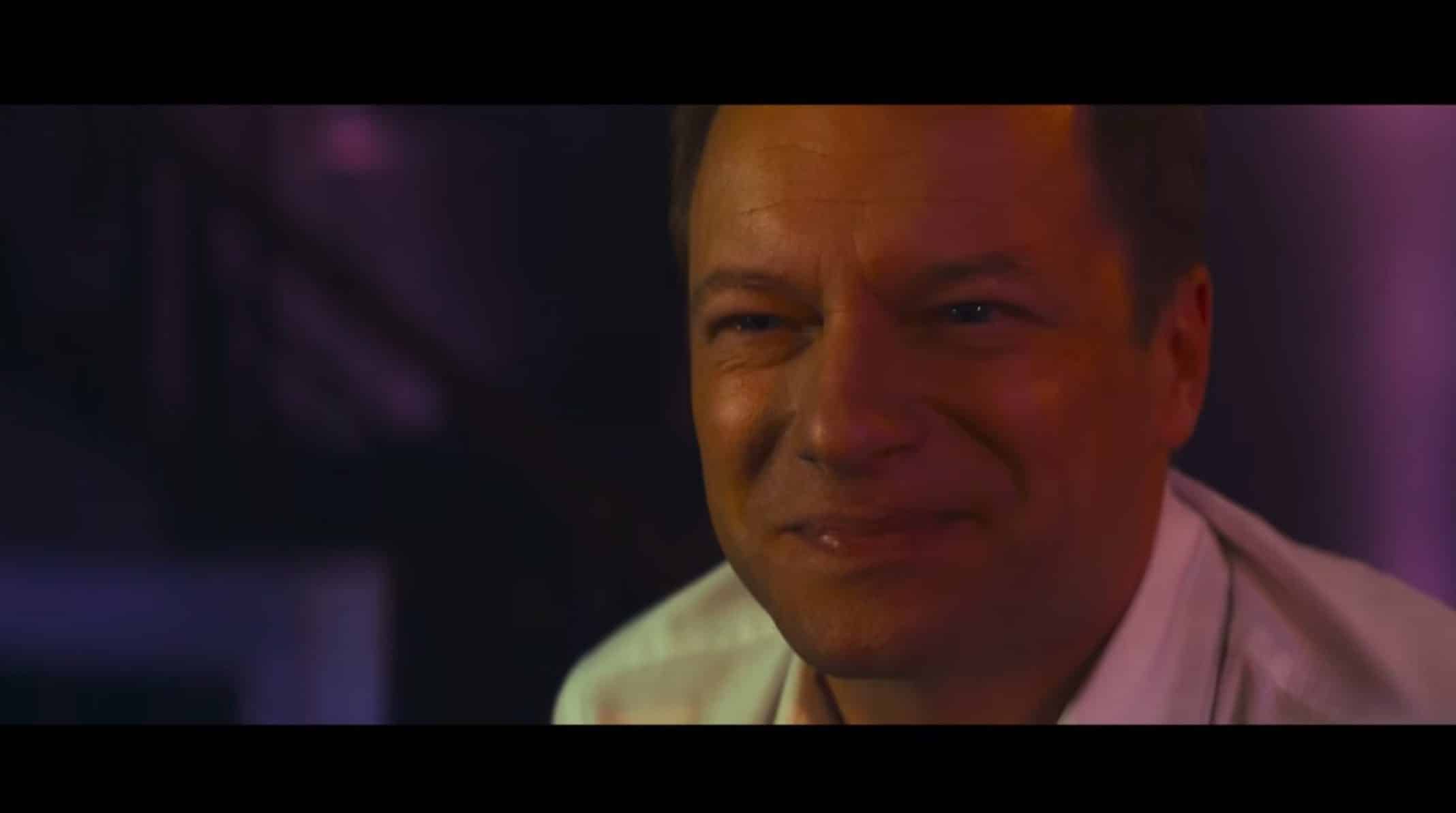 However, Tomek, while he wavers, has a goal in mind, and somehow, despite what he allows to happen, planned to happen, and even with noting his ultimate goal, a part of you can’t take your eyes off Musialowski. Particularly as you wait for him to fail and get his comeuppance since, clearly, he might be too far gone.

How Utterly Shocking & Brutal The End Is

Let me say this, while we vote, we don’t campaign, we don’t protest and the reason for that is what you see at the end of the movie. For it really does act as a reminder of how, despite all the modern advances of the modern world, people are vulnerable. Not just in terms of flesh and bone, but vulnerable in the mind.

And all it takes is finding that one person who can be manipulated, learning what they want, or need, and exploiting that. That’s how fascist rise. Tapping into people who can’t understand why they aren’t happy, rich, or powerful, and playing on their emotions, that is how tyrants, dictators, and leaders of cults, genocides, and more come to power.

Which you always think you can see coming. There is always that weird person you’ll spot, someone with a bag, or maybe a posting or some instinctual warning. However, that doesn’t always exist. So, to protest, campaign, really stand for your beliefs, it is truly bold. Because there will always be people like Tomek who may know someone willing to go beyond a shouting match, and that means each rally could end up a massacre.

All of That For Gabi? 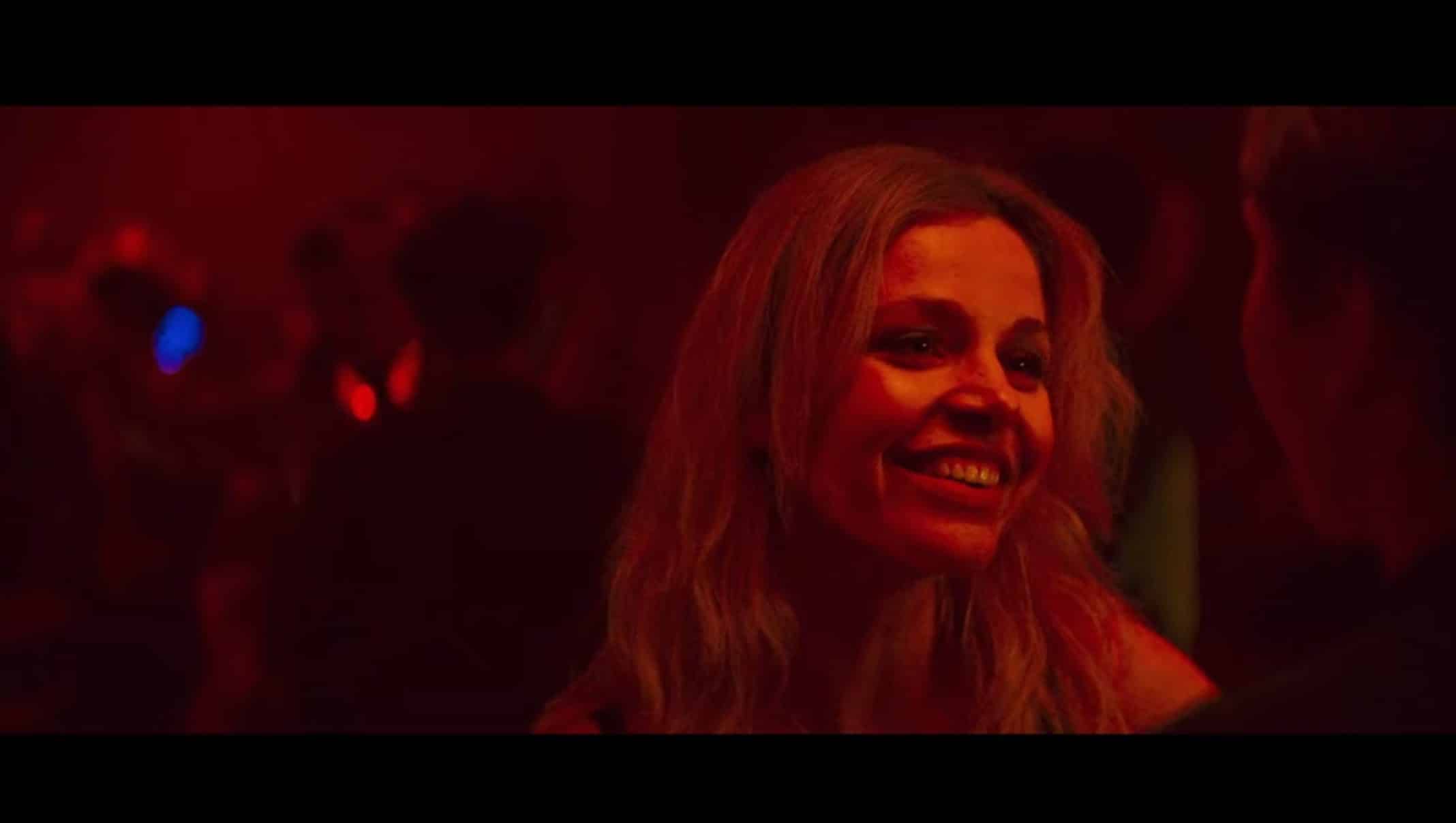 With all that said, I don’t understand what makes Gabi so special. Mind you, I get she is likely Tomek’s childhood crush but, considering all that happens in the movie, doing all that for a girl who doesn’t really have all that much to offer? REALLY?!

I’m putting this alongside “And Then I Go,” in terms of movies that just takes things to the next level. Mainly in the form of forcing you to realize how exposed you and many people out there are. For humanity exist partly due to the idea that we can have disagreements without violence. That a certain level of conditioning keeps many from acting on their darkest thoughts. Be it due to religion, fear of jail, or isolation.

However, “The Hater,” reminds you that social contract is as meaningless to some as the paper it’s written on. That people, by any means, will make sure they can keep, obtain, or solidify what they want. All the while skirt any real punishment. If not, by the time they are punished, there is so much damage done there can’t be any reprieve. They have shaken society to the point it is forever changed.

Hence the positive label. “The Hater” leaves you a bit shaken in a way. For while Tomek’s motivation is ridiculous, let us not pretend how many people out there are capable of what he did, and his associates. Which is truly the most terrifying feeling and thought left behind by the movie. Making it an unintentional horror of the best variety. 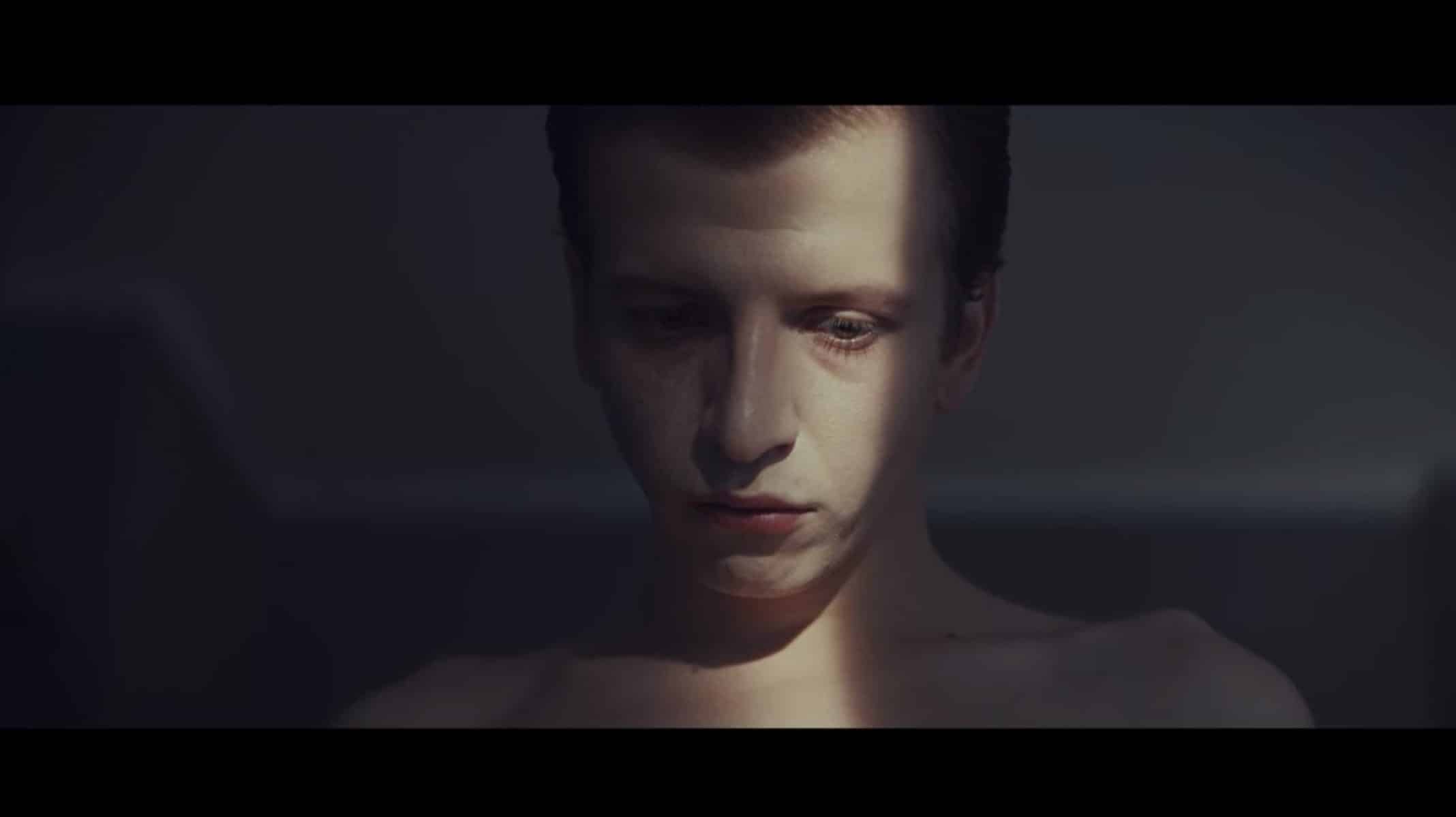 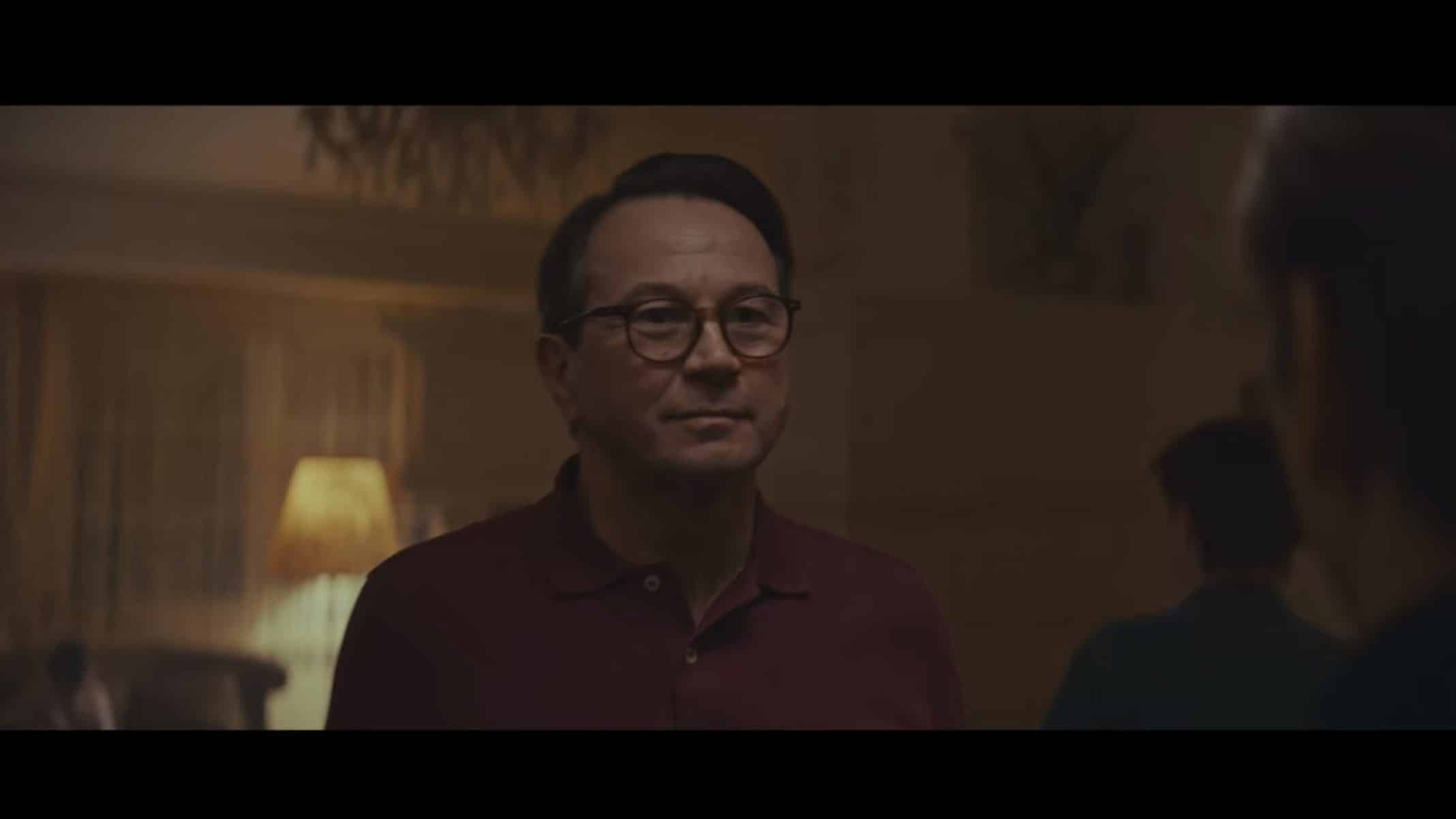 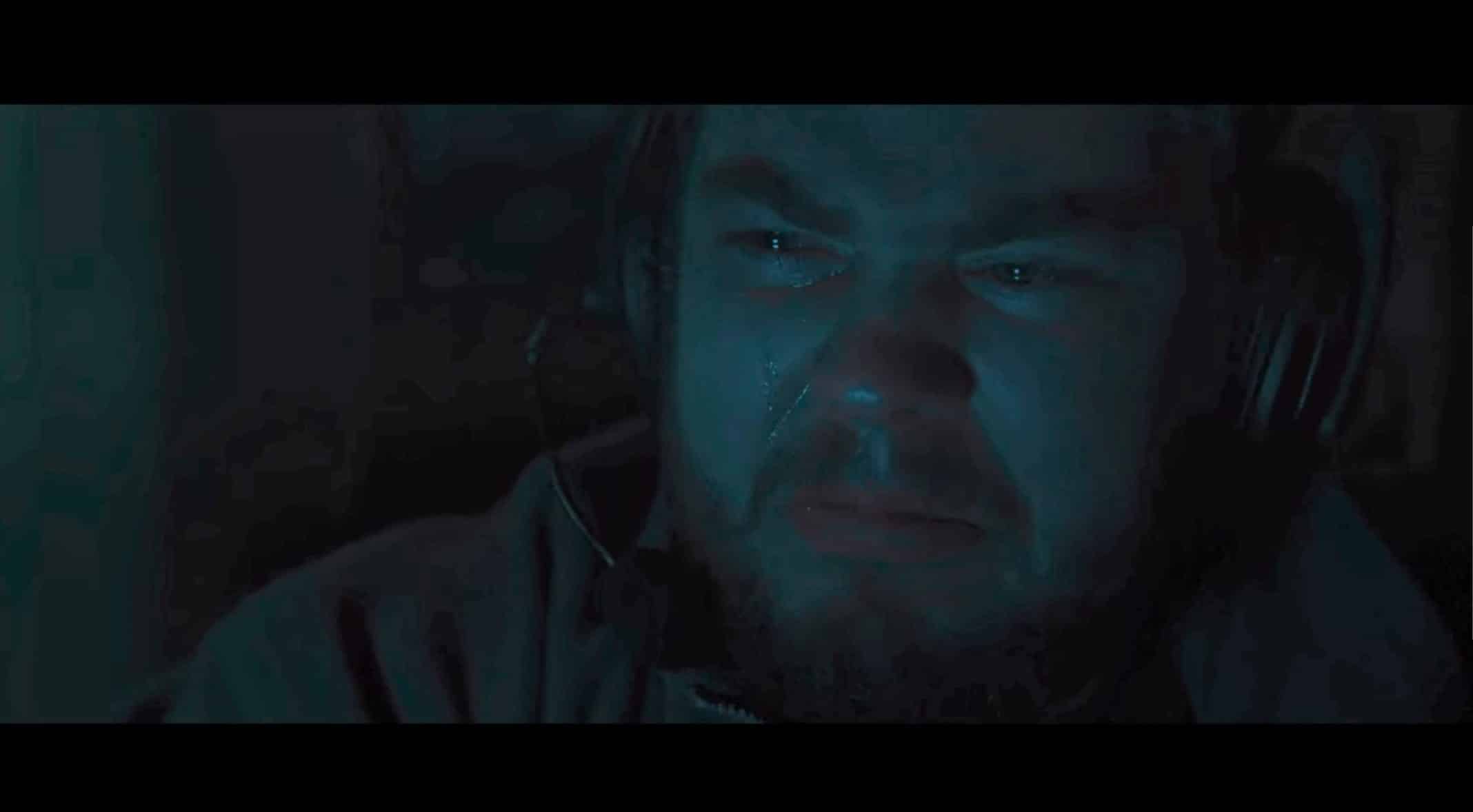 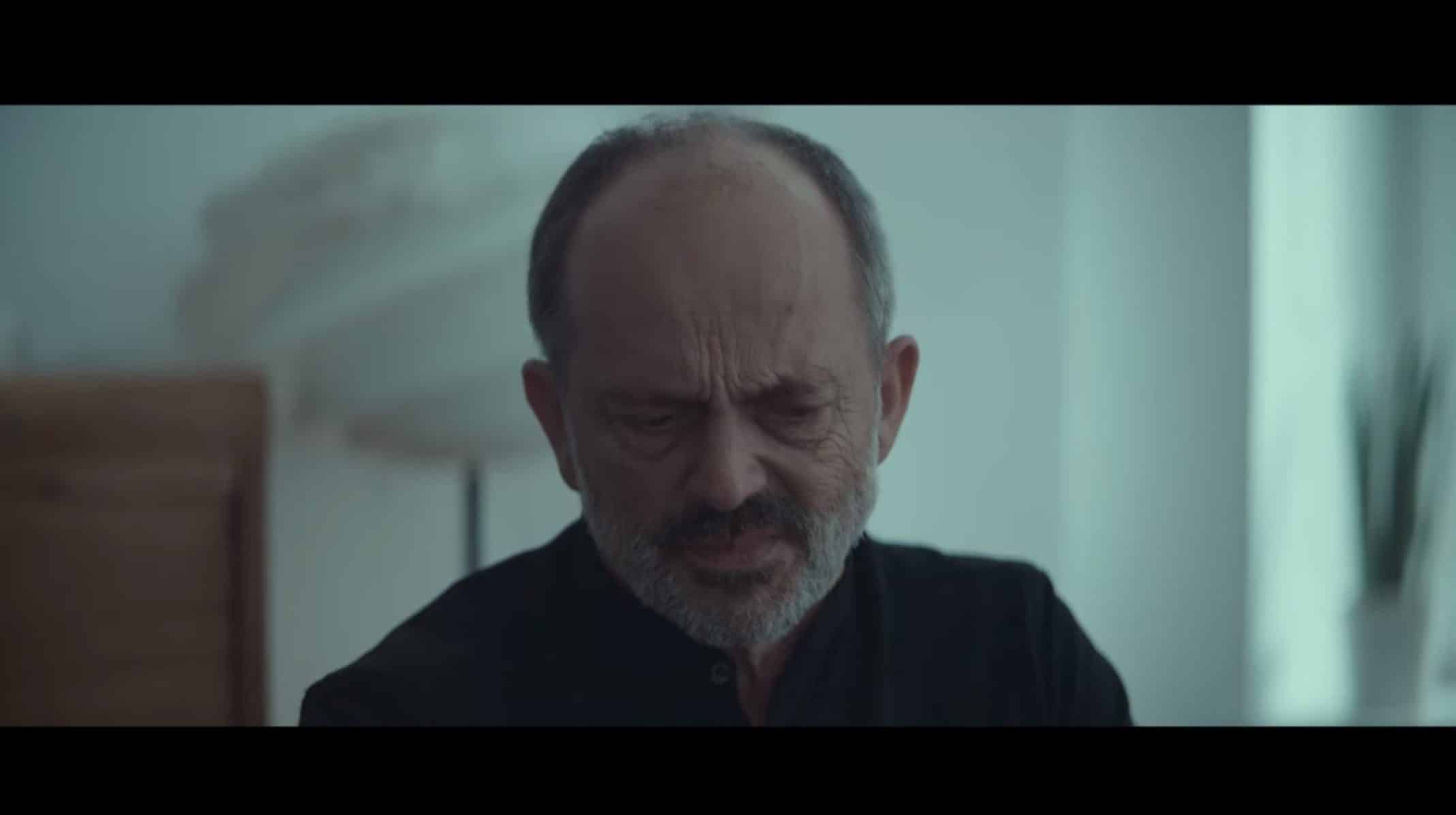 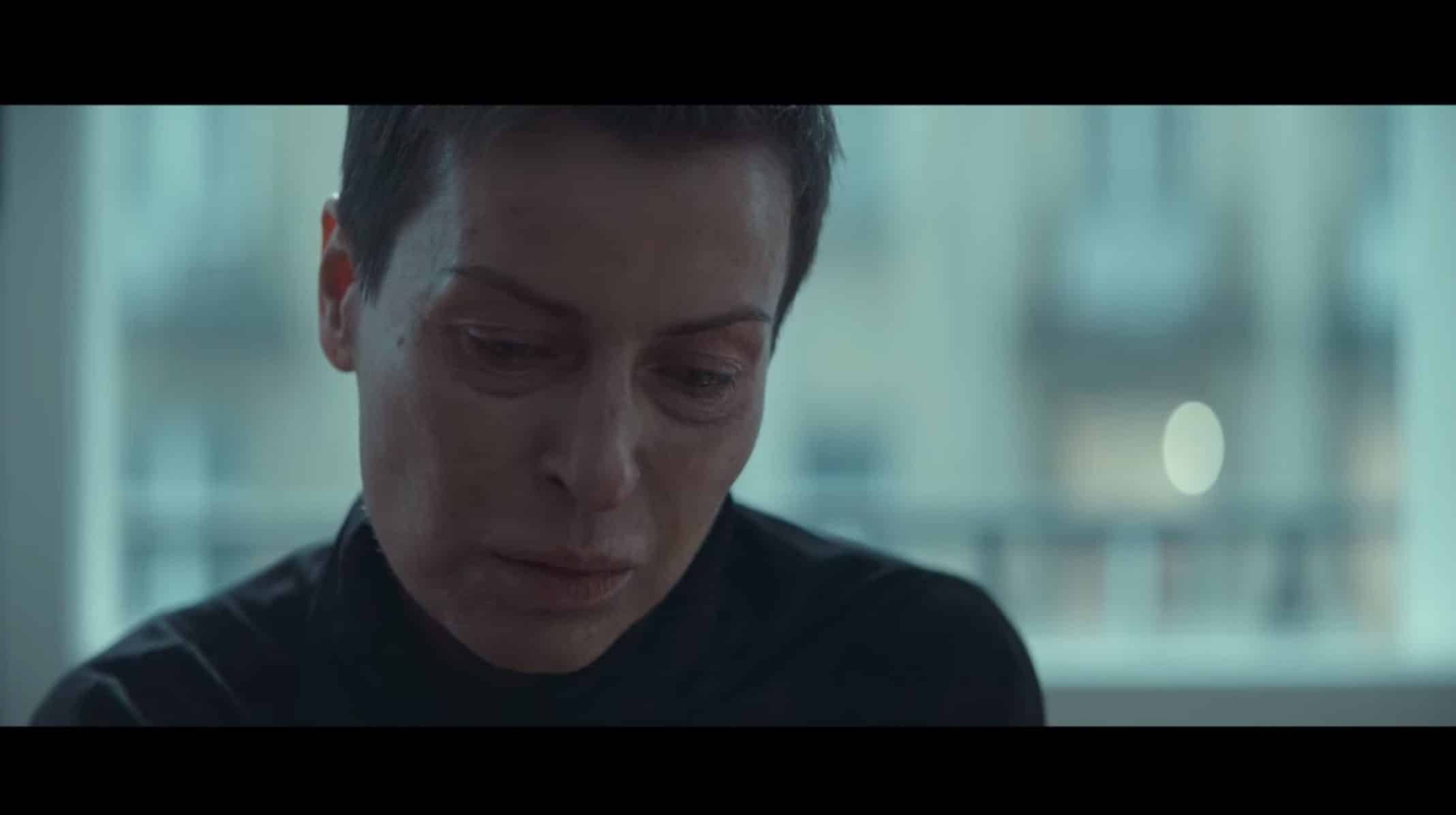 After learning how lowly Gabi’s family sees him, especially after he got a chance to be closer to Gabi than ever, Tomek finds a way to join a PR firm named BestBuzz PR. At BessBuzz, ethics, morals, none of that matters, and, to prove it, Beata, Tomek’s boss, assigns him the assignment of taking down an influencer’s career. Of which is done by using a firm to hire dozens, hundreds, maybe thousands of people in the developing world.

This Tomek does, and seeing his willingness to go further opens the door for him getting access to wiretap software, keyloggers, you name it! Which he uses on Gabi’s family, to a certain point, as well as his next target, mayoral candidate Pawel Rudnicki. Someone tolerant, perhaps even progressive, and BestBuzz PR’s client, senator Maciej Szozda, wants him taken down.

However, what Senator Szozda maybe didn’t fathom is that his vendor would get Pawel killed. You see, with Pawel being okay with immigration, a rumored (and later confirmed) homosexual, and more, this leads to Tomek taking advantage of the nationalist community, but specifically, a young man named Guzek. He’s a nationalist, isolated, has a fixation with guns, and ends up becoming a disruptor who Tomek pushes to become a murderer.

But here is the kicker. After setting up Pawel to be exposed as a homosexual, while working in his campaign, Tomek does have second thoughts. Even Zofia and Robert, Gabi’s parents, have second thoughts, alongside Gabi, despite everything said and done before. And multiple times Tomek wonders if he has taken it too far. Heck, even before Guzek is due to assassinate Pawel, and shoot many others.

Nevertheless, Tomek lets what he planned happened and then decides to play the hero. Yes, Tomek, over the course of months, creates the type of conditions to get a hapless man to kill a politician and then runs to stop him with it likely not being due to him realizing what he has done, but to perhaps become a hero! Which ends up sealing the deal for while he got stabbed a few times, since Guzek didn’t know he was talking to Tomek, Gabi ends up with Tomek in the long run.

And to really show you how bizarre this whole movie is, Tomek doesn’t get caught. He finds a way to brush off counter-terrorism agents and as for Beata? She knows what he did, but with him having enough evidence to take her down, she continues his employment. Mind you, not by paying him to stay quiet but hands him a new assignment.

A sequel, either with Tomek or someone else, would be terrible. Though with that said, I fully expect a remake. This just comes off way too good to not expect an English remake. Especially considering the times we’re in.

The Lengths Tomek Goes & His Fight With His Own Morality - 87%

"The Hater" leaves you a bit shaken in a way. For while Tomek's motivation is ridiculous, let us not pretend how many people out there are capable of what he did, and his associates. Which is truly the most terrifying feeling and thought left behind by the movie. Making it an unintentional horror of the best variety.