A guide for the movie “Summerland.” Included are noted cast members, information about their character, and other additional details. Our introduction to Ms. Lamb is that she is the rudest and aloof person in her village. Some would even say mean spirited. However, the truth is, after the death of her father, no one really got her. Be it her interest in history, especially folklore, or her need to be alone sometimes.

Well, outside of Vera. But what hope was there for two women to be openly lesbian in the WWII era? Hence a bitterness towards people for while Vera made her decision, it is the world who coerced her to make it. 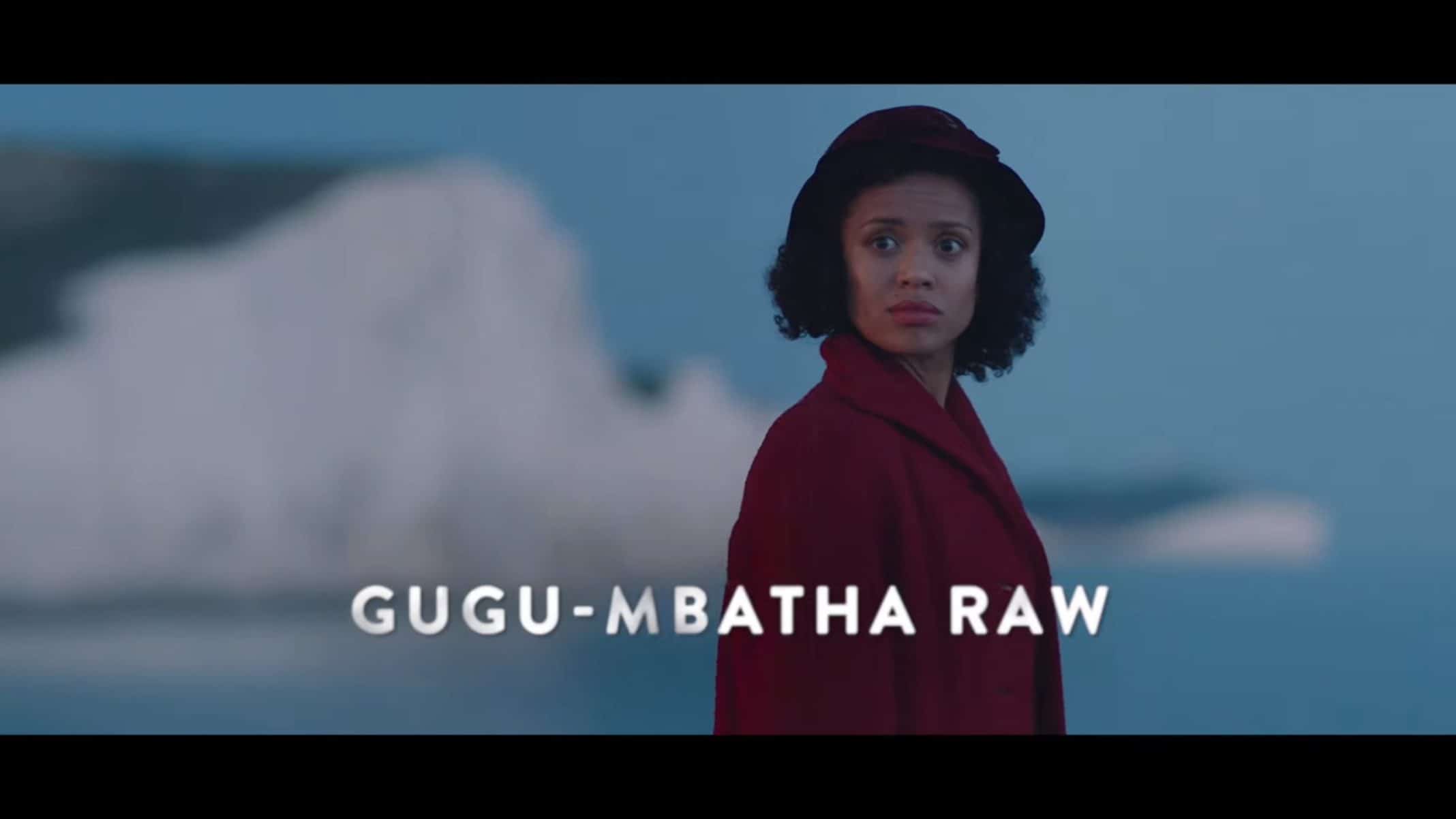 A Black woman who met Alice around 1926 at a party, back when Alice was more social and didn’t spend all her time writing books. The two were in love, but the desire for a child pushed Vera to pursue a relationship with a man. Which, for her, led to quite a life. One that lacked Alice, but gave her what she wanted. Due to the Nazi bombing of London, Frank is sent out to the countryside and is unlucky enough to end up with Alice. Someone who makes it explicitly clear she doesn’t want him but, within a week, or more, he reminds Alice how nice it can be to have company. Maybe even have someone around with interest she can share, and that differ from hers.

A young girl in the village, who almost comes off as a young Alice, who befriends Frank and may have a bit of a crush on him. Though, with Frank in Alice’s home, and Edie thinking she is a witch, their time together is a bit awkward at first. Especially after Edie learns one of Alice’s secrets.