I want you to imagine a 90s rap video with a big budget and an intro which goes on forever. That part of the video sums up Superfly.

Since he was a teenager, Priest has been about that hustle. However, unlike many of his peers, he never got greedy or got too showy. Something his mentor Scatter always appreciated about him. But then there comes a point, especially as this gang known as “Snow Patrol,” particularly one of their members named Juju, when the game becomes a bit too much for Priest. For with him keeping a low profile which doesn’t attract cops, Juju causing unnecessary drama that his boss man Q can’t handle, this leads to a chain of events. The kind which causes one n***a moment after another.

Oh, but it isn’t just gang warfare that happens. Thanks to one of Priest’s people, Fat Freddy, cheating on his girl, that leads to all the secretiveness that Priest has been holding down for years to go to hell. Add in Scatter feeling like Priest tried to push him out and Priest dealing with a Mexican drug cartel, you are left wondering if this whole idea of going in deep to finally get out will ultimately work. At least in terms of Priest not getting out in a coffin – one which may have to be closed.

Trevor Jackson Isn’t One To Be Underestimated 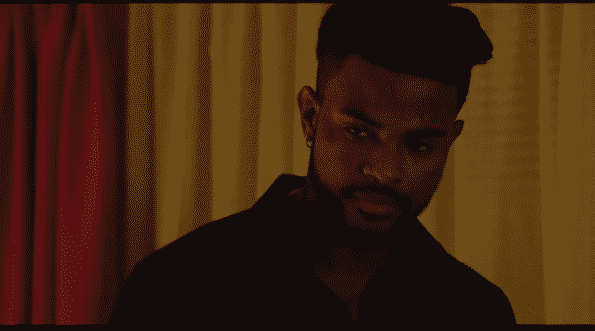 Though Jackson is on Grown-ish, as Michael K. Williams said during their Drop The Mic episode, all he is on that show is Yara Shaidi’s side piece. And while he was in Burning Sands, he didn’t stand out enough to be memorable. However, as Priest? He shows himself as someone who could really be a leading man. For no matter the situation or who he is playing off again, he owns and commands the scene.

Even in fight scenes, he carried himself in such a way which may not be on the level of Denzel, Will Smith, or Sterling K. Brown, but for B movies like this? Or the many movies which only open in urban areas, the kind Morris Chestnut and people like him are in, Jackson definitely represents the next generation.

The Role Women Play In This 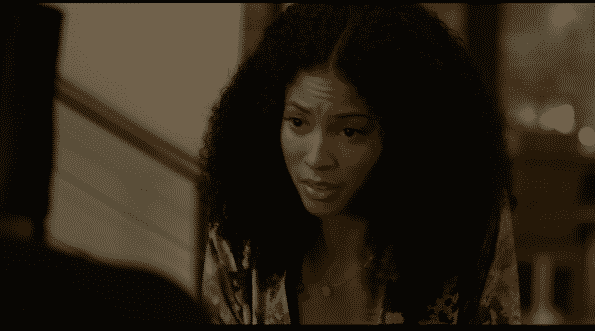 However, at the very least, when it comes to Georgia, you see some sort of complexity. Yes, she is in a polyamorous relationship, which is something not seen often. Also, there is the need to question if she is his main girl or his bottom b***h. But, you cannot deny she carries herself well and no matter what she is to Priest, they do have a cute relationship. One in which, she isn’t just a pretty face but she brings something to the table. She has some kind of business acumen where, even without Priest in her life, she could do just fine.

The Action Scenes, While Sometimes Brutal, Have Too Many Camera Angles or Editing Tricks

Have you ever seen a behind the scenes video in which you see the actors throw punches and kicks, but not in such a way where you know they trying to hurt somebody? Yet, when you see the movie, it looks like they trying to mess that person up thanks to camera angles and speeding things up? That’s on display here and it makes a lot of fight scenes rather corny.

Now, some which deal with martial arts, or Priest breaking a dude’s arm, those were interesting. Not impressive, but they stood out. Also, a case of police brutality stood out because it remains quite a hot topic in the Black community. I should note the cop was crooked, and that’s why the character got shot, but just seeing someone get shot up like that kind of puts you on notice a bit. That this film, while clearly fictional, isn’t completely disconnected from the real world.

The Story Is Good Enough To Keep You Entertained for Two Hours, But Doesn’t Escape Black Media Expectations

With that said, while I can fully expect to see this in rotation on BET someday, with enough scenes cut to fit commercials, this by no means is a classic. Not even in terms of a “Hood Classic.” For it all feels like the lesser version of better productions. There are certain elements which may remind you of 80s/90s Black crime noirs like New Jack City

and stuff like that, but this movie doesn’t have depth. Heck, it avoids having depth. It pretty much pursues being a mindless summer movie.

Why do I say that? Well, because Priest’s relationships are all shallow as hell. Scatter may have gotten him started, but there isn’t much chemistry there. Hence why he can betray him so easily. Eddie might be Priest’s right-hand man, but you don’t get this strong sense they are brothers. Hell, even when it comes to Georgia. She seems more like a good look than someone who is Priest’s wifey.

And while Jackson may push these relationships to be deeper than what is written on paper, it doesn’t enhance a movie which cares more about guns, ass, and backstabbing twists more than anything. 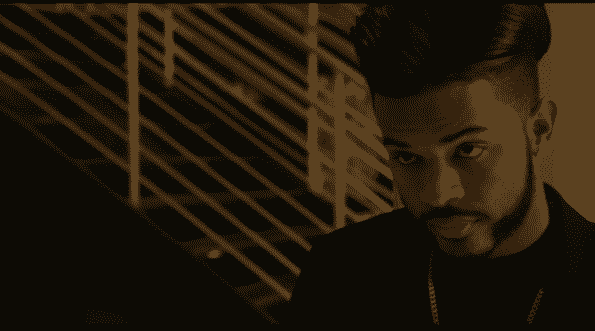 As shown by me seeing Tyler Perry movies, Taraji P. Henson movies, and the slew of actors who are popular in Black culture but not really mainstream, I can appreciate movies like this. They are fun, outlandish in a way, and with the right audience, quite the experience. However, taking note that this film doesn’t pursue depth in any relationship and is pretty much a long form 90s rap video, which never gets to the music part, that’s why this is being labeled as mixed.