Wherever I Look
Recaps, Reviews, and So Much More
Home Movies Ready Player One – Recap/ Review (with Spoilers)
Movies

While Ready Player One may inspire Who Framed Roger Rabbit? nostalgia, and you’ll enjoy it, this won’t be something you’ll find yourself watching over and over.

Table of Contents show
1 Summary
1.1 Question(s) Left Unanswered
2 Highlights
2.1 It’s A Mindless Summer Blockbuster Type of Movie
3 On The Fence
3.1 The Characters Are Dull
4 Overall: Mixed (Divisive)
5 Follow Wherever I Look on Twitter or Like us on Facebook.

It’s 2045 and every parents’ worse fear, or soon to be worse fear [note]Outside of being kidnapped or worse[/note], has come to past – their children barely go outside and interact with actual people. But, with the seeming unregulated “Oasis” virtual reality offering everything but food and a pot to pee in, people don’t see to want to be in the real world that much. Though, can you blame them? With governments at war for resources, escapism is at an all time high and in “Oasis” arguably you can live that American dream of hard work leading to success.

Leading us to the heart of the story which is Wade searching for the three keys the creator of Oasis, Halliday, left for the players of the Oasis to find. Of which, whoever finds them, would inherit his shares in his company and control the Oasis. But, 5 years after his death, no one found a single one of the keys. Yet, Wade who, without a job and only an Oasis and Halliday obsession, is able to go through Halliday’s massive, publicly available, archives and begins making headway.

Something which doesn’t make Sorrento, whose company wishes to overtake Oasis, happy. Especially as Wade shares this information with Samantha, Helen, and his other friends. Which includes an 11-year-old named Sho, but he doesn’t learn Sho is 11 till later. That is just noted to show how unregulated this place is. Moving on, with taking over Oasis having real-world effects, it is a race to the finish for we learn if Sorrento’s company IOI take Oasis, not only will they destroy it with ads but own people in debt and make them work to their dying days.

So, what Halliday thought would just be a virtual game became one which could dangerously affect mankind. 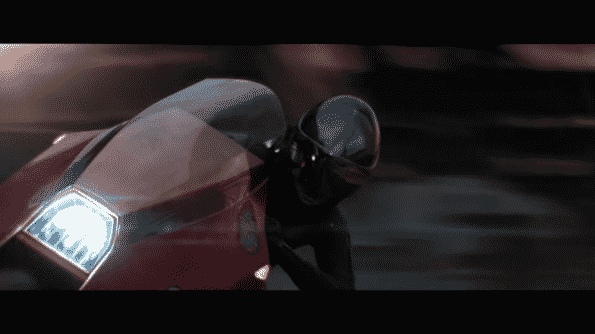 Are there political elements and will someone likely write some convoluted article about how Ready Player One is social commentary? Absolutely. However, unlike a lot of movies which do present a mirror to society, the movie doesn’t steer you towards being forced fed the lesson. With knowing how social media and the internet works, it is like only just enough was put in so someone could run with it. But, for those who have grown tired of criticism of American politics and social issues, with a bit of ignorance.

Yes, IOI is a big evil company which wants to make it so your VR visor is 80% ads, unless you pay for them to be gone, and they want to make people indentured slaves. However, they are painted as just simple villains, especially Sorrento and F’Nale, who handles his dirty work.  For the most part, you get what the majority of action/fantasy films offer: Underdog takes on big evil; modern day female lead, meaning she has her own motive and life, but seems ultimately destined to be with male lead; and friends who risk their lives for the underdog and we learn barely more but their name and one or two facts.

But, while the story, romance, and character development are just adequate, the action scenes will leave you in awe. The first key challenge, a race, leads to perhaps one of the most awe-inspiring scenes I have ever seen. To the point that, while I wouldn’t see this film twice, I must say that the eye-gasm of that scene might be worth the IMAX price. For, just in general, the visual effects of Oasis do really push you to just stare stupidly sometimes.

The Characters Are Dull 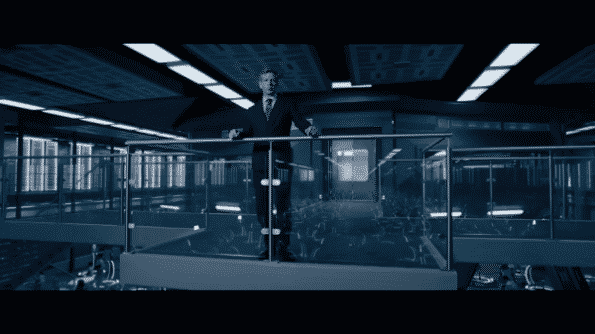 While you have to admire randomly seeing Chucky, Harley Quinn, and other iconic characters, they are only there for a small pop and are gone. We’re stuck with Wade, Samantha, Helen, and their avatars, the whole movie and honestly, they are so forgettable. Wade is like a poor man’s Peter Parker, without powers; Helen is the Black sidekick; and while Samantha comes off as a bad ass, she is that new politically correct female lead. The kind like Black Widow, or Michelle Rodriguez’s character in Fast and Furious. They can hang with the boys, even best them at times, but you always get this idea that they can’t be the hero. As shown by Wade having to save her.

And it makes it so the film heavily has to rely on the action and special effects to make its 2 hour run time not seem strenuous. Since, just focusing on the story or characters, while by no means horrible, to beef up the characters would likely mean having to address the social and political issues that are just touched upon. It would have to note Wade being in poverty, going deeper into Samantha’s issues with the economic system Oasis created and IOI benefits from, and how the various government of the world created an environment for Oasis to become a luxury that evolved into a necessity.

Something that takes all the fun out of beings using magic, guns, robots, and going against some big baddie who themselves are but a symbol of something more than an actual person. As shown by Sorrento having someone feed him lines of what he thought Wade wanted to hear, when he was willing to negotiate, vs. how he truly felt and was willing to do. Which includes killing Wade to get him out of his way. 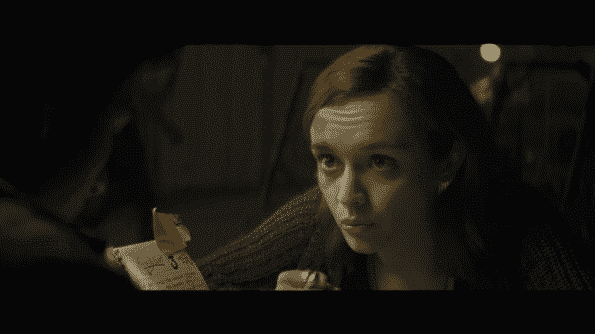 Don’t get me wrong, I like the film and think it is worth checking out. However, it’s one of those types of films that once the high of the visual effects and the characters you saw pop up wears down, you aren’t left with much. The characters aren’t of a Steven Spielberg caliber, whether you are talking about his old school classics or him trying to maintain the prestige of his name. While visually beautiful, and it may push you to want to see this in IMAX, considering how advance some people’s home systems are now, that isn’t really as big of a deal as it once was. And while the film in itself isn’t boring, thanks to the action scenes, again it isn’t like any of them will set a precedent in your mind. More so, again, it is the visuals which, probably by the end of the summer, won’t mean much to you as one blockbuster after another is released.

Hence the mixed label. Ready Player One is a movie that is certainly entertaining but passing on this wouldn’t be missing a great experience. Whether you are a Spielberg fan or not.