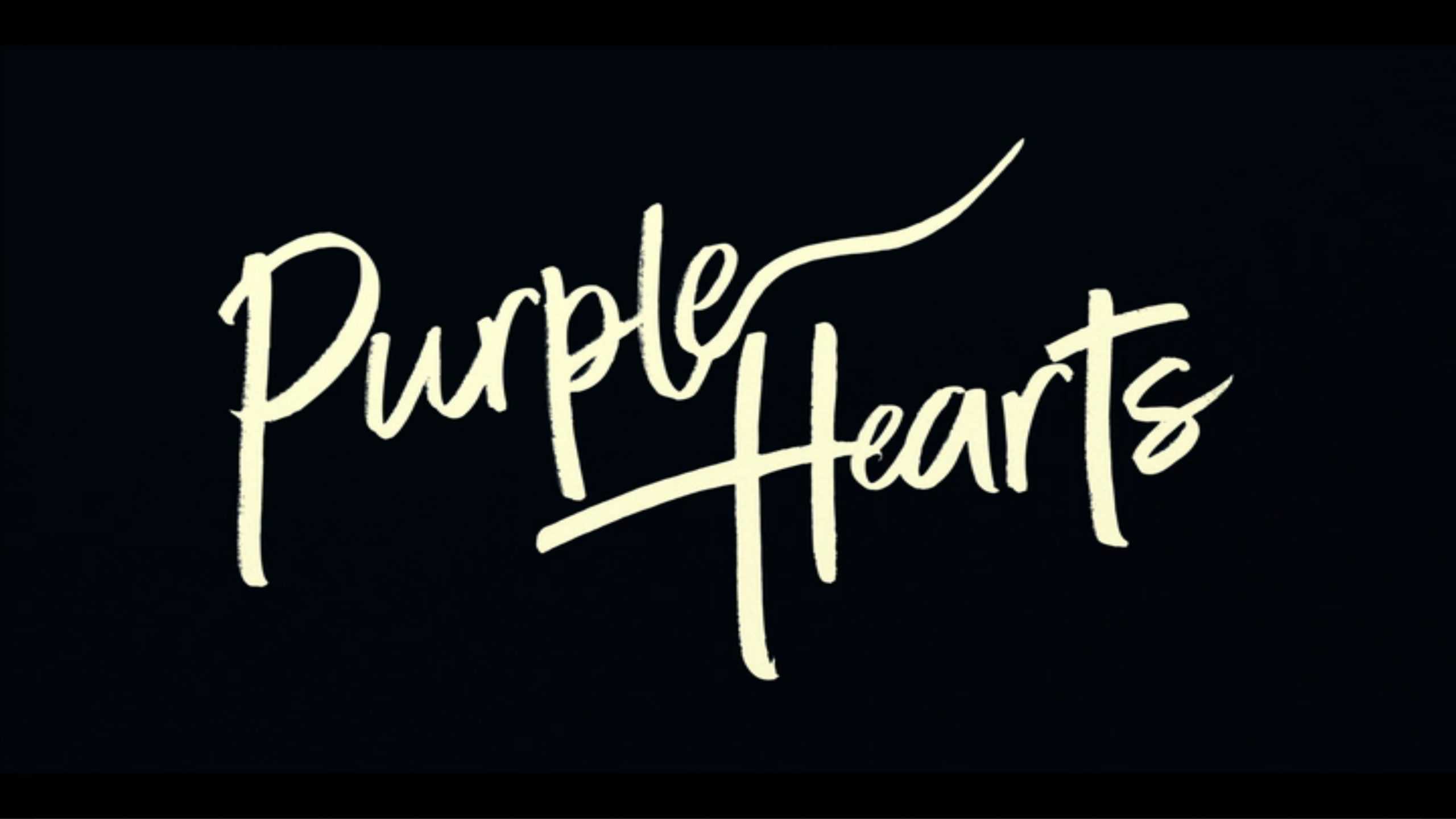 In this military drama romance, two people who live on opposites sides of the political spectrum find love while in a state of desperation.

When they meet in late summer 2021, Cassie and Luke aren’t in the best place as individuals. Cassie, who has fairly recently been diagnosed with Type-1 diabetes, can’t afford her insulin, and it is coming to the point she can’t even ration the little she has. As for Luke? Thanks to a reckless period of his wife, post-his mom dying, he is still trying to recover financially and his reputation.

This leads to the idea of a fake marriage, which will get Cassie military spouse benefits, thus solving her medical issues, and Luke will use the additional pay given due to the marriage to pay off his former dealer. But, things aren’t so simple between Cassie and Luke. Cassie is liberal, with pride and Black Lives Matter flag hanging off her balcony, and Luke is the type who pushes the idea he voted for Trump in 2020.

Can these two, even with Luke sent to Iraq, find a way to maintain the ruse so they can both get what they need?

“Risk nothing, gain nothing”
— Cassie

The daughter of a single parent, who doesn’t know her father, Cassie has trust issues. All the men she met, via her mother’s relationships with soldiers, were trash; thus, Cassie protects her heart and pours most of her feelings into her music. After all, while she has bandmates, it seems they are co-workers at the bar she works at, peers in the band, but not friends. But with Luke coming to her rescue, though she would hate for it to be put like that, Cassie opens herself in ways she didn’t think she would to someone like Luke.

Luke is a third-generation marine who went off the cliff a bit after his mom’s passing. He did drugs, might have attempted suicide, and just burnt out. Hence him joining the military in hopes of regaining his dad’s love and respect. But, because of a debt his dad forced him to pay, their relationship is strained, and Luke owes a dealer who is willing to blow up his life.

Frankie is an adorable 20-year-old with his life ahead of him. He comes from a loving family, has a girlfriend he is head over heels in love with, and a good friend in Cassie, who used to babysit him, even though it doesn’t seem she is too much older than him.

Cassie and The Loyal’s Music

Whether it is their covers or the original songs like “Come Back Home,” “I Hate The Way,” or “Blue Side of The Sky,” “Purple Hearts” not only has bops but the kind of songs that can get you into your feelings. “Come Back Home,” in particular, is the kind of song which can leave you in tears, and the use of it in the film hits you in a way that isn’t expected. Especially if you aren’t familiar with Sofia Carson as a singer.

The Movie Flies Right By

While “Purple Hearts” is two hours, it doesn’t feel like it. Between the music and the film avoiding the kind of conflicts that could slow it down and keeping even its most dramatic moments quick, you’ll fly through the first hour like it is nothing, and when what you know was inevitable happens, that goes by in a snap. This makes you want to applaud Jarrow and Garcia for writing a streaming movie that recognizes it is competing with everything else you can be watching vs. assuming you’ll be so hooked that it doesn’t need to work harder to maintain your attention.

The Chemistry Is Sometimes Volatile But Believable

Is the chemistry between Carson and Galitzine to the level you’ll question if they are dating in real life? No. However, they have the kind of chemistry where, as Cassie and Luke go from battling it out due to political beliefs to learning to trust and love each other, it comes off genuine. You can see these walls built up because of their past, and initial takes of each other soften and get torn down. Which makes it so, that once you see love sprout from the debris, while you do feel the need to question how they will get beyond his conservative views and her liberal views, you’re reminded that love has the potential to conquer all.

The Political Differences Are Just Swept Under The Rug

Though with that said, considering their political differences are a stronger conflict than Cassie’s diabetes, Luke’s dealer, or the threat of being found out, it makes neither one really budging eyebrow-raising. Luke still very much is someone who uses terms like “Fake News,” “Snowflake,” and “Illegals” when he was talking about Cassie’s mom. So how exactly is Cassie going to move past that, never mind deal with a family that, more than likely, feels the same?

Don’t get me wrong, opposites attract, and it is very possible that their opposing political views may not be as big of a deal considering all they went through together. However, considering how ready and willing Cassie was to pick fights with Luke’s peers over how they use “Arab” and her activism, should we consider what is seen in “Purple Hearts” just the honeymoon period? Not the actual work it would take for both to reconcile their views in order to have a long-lasting marriage?

While Frankie, someone Cassie used to babysit, who is part of Luke’s group, gets some development to stand out, everyone else? Not so much. Luke’s dad is a basic, stern, “My son is a disappointment” type. Luke’s brother is barely in the film enough to get a vibe of him, and as for Cassie? Her bandmates are barely identifiable, beyond one noting she is queer, and her mom? Everything we learn about her is from Cassie telling us about her. You, as a viewer, can’t really form your own opinion.

Now, does this all hurt the movie greatly? No. If anything, it makes it surprising the film is so good despite such weak supporting characters. But you can’t deny that for a two-hour movie, it feels like you should know more about Cassie’s mom and all that led her to immigrate coming from her mouth. Then with Luke’s family, getting a sense of why they are so patriotic and conservative. It just feels like the type of support and development for Luke and Cassie these characters could have provided was sidestepped like the hard conversations Cassie and Luke could have had regarding reconciling their beliefs for the sake of their marriage.

Purple Hearts (2022) – Review/ Summary (with Spoilers)
Overall
While “Purple Hearts” sidesteps its politically tinged themes, once it establishes its leads are opposites, there is no denying between the music and the performances of Carson and Galitzine, more than enough is delivered to compensate for the film’s flaws.
Highlights
Cassie and The Loyal’s Music
The Movie Flies Right By
The Chemistry Is Sometimes Volatile But Believable
Disputable
The Political Differences Are Just Swept Under The Rug
Iffy Supporting Cast
79
Subscribe to our mailing list Follow Wherever I Look on Twitter and Instagram, Like us on Facebook, and Subscribe to the YouTube Channel.