Wherever I Look
Recaps, Reviews, and So Much More
Home Movies Magnolia Bloom (2021) – Review/Summary (with Spoilers)
Movies

In what appears to be one of the final moments of a long movie, we watch as a young woman integrates a room to share a highlight of her life with her people.

It’s the big night. Joanna will headline at a Vegas club for nearly ten weeks, which could make her career. Because of that, she made sure that her manager, Walter, put in her contract to have the show integrated. However, whether the manager, Roger, will uphold that clause remains in question. 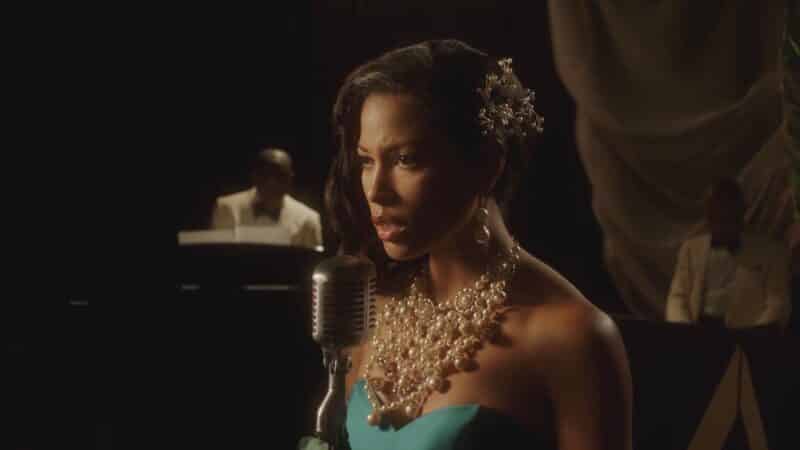 Joanna is a singer just on the brink of her big break, about to sacrifice it all to have her debut be seen not just by white folk but Black folks as well. 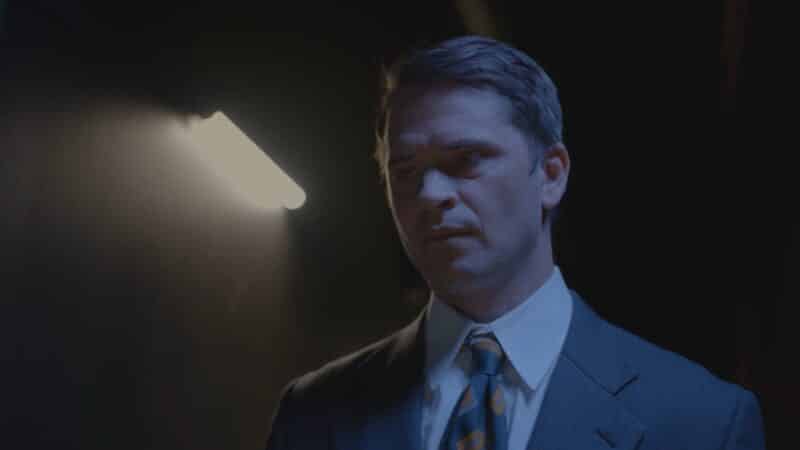 Joanna’s manager who is doing her best to make her a star, but her notoriety isn’t at the point yet where her politics can be tolerated. So he manages the balancing act between a client who firmly knows what she wants and places not ready to give all of that just because she has a good voice.

The manager of the Golden Lion who may have signed a contract saying Joanna would get an integrated audience, but it seems he never planned to truly hold his end of the deal.

It Presents A Compelling Story

It isn’t necessarily clear what Joanna and Walter’s relationship is, due to this being only 15 minutes, but it doesn’t seem they are lovers. There is an understanding, an investment, he notes sacrifices, but the details are missing. Yet, it is made clear there was a certain level of trust that Walter understood. That, in a sea of white men who didn’t get it, get her, he was different.

But the truth is, she may be conjured up that thought in hopes it was true.

We’ve only gotten a taste of Joanna’s story and deserve it all. From her origins, to how she met Walter, to why, despite it being 1955, and she on the bring of potential stardom, she’d sacrifice that just to see her people in that audience. Pride may seem like the obvious answer, but it could go a little deeper, and than and the speculation drives a need for answers we hopefully get someday. 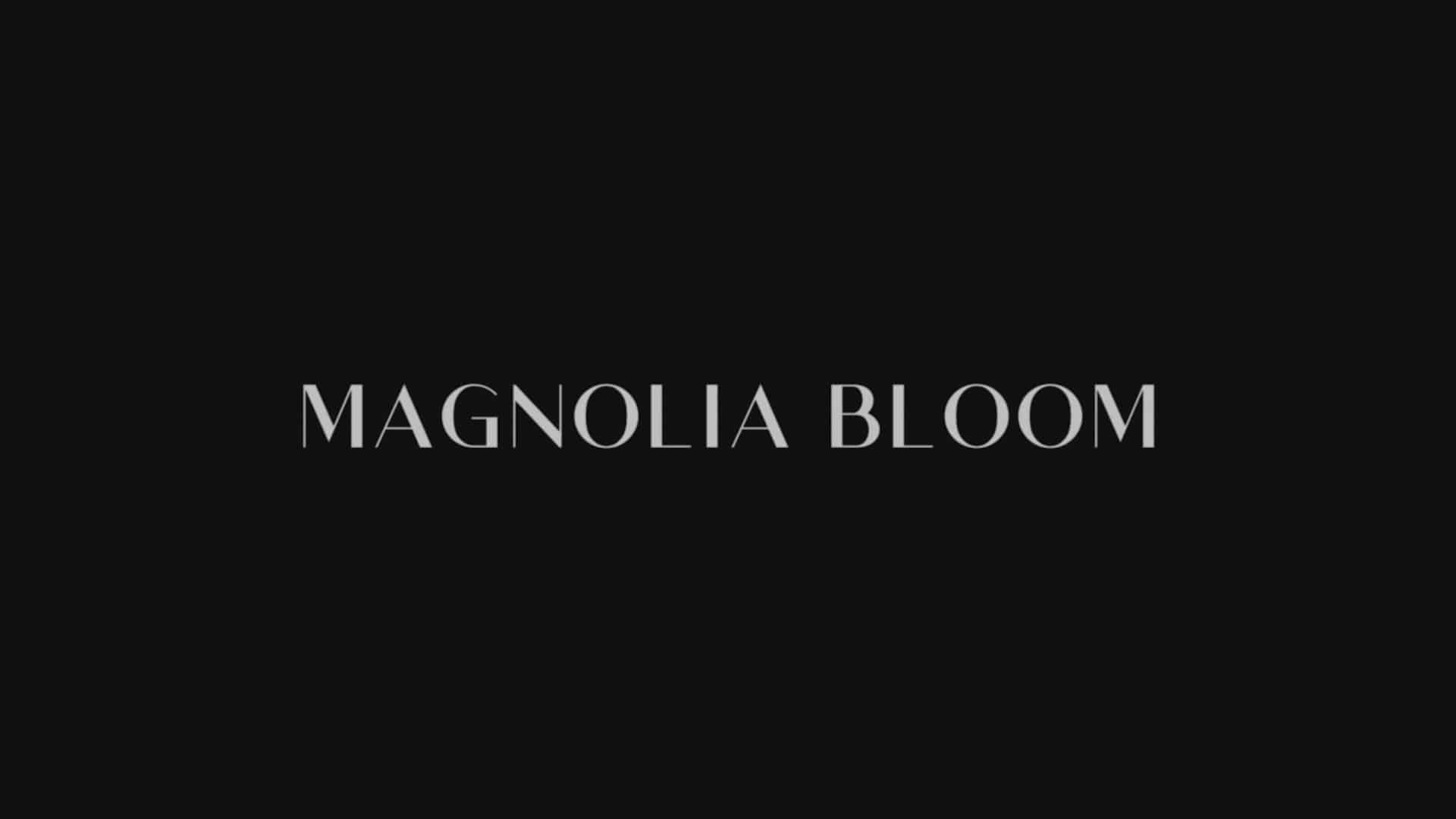 Magnolia Bloom (2021) – Review/Summary (with Spoilers)
Who Is This For?
Those who want to see a jazz singer stand up for herself and be willing to sacrifice her career for progress.
Highlights
It Presents A Compelling Story
Low Points/ On The Fence
86