“Looks That Kill” makes for a lukewarm dark comedy, but has a romance that makes it worth viewing.

Max, thanks to having an angelic face, cannot be seen by the majority of people. His parents seem able to look at him, maybe his best friend Dan, but others? Upon seeing him, they die of a serotonin overdose.

This, as you can imagine, has led to him being isolated by his parents, and ostracized by his community. But, with meeting Alex, Max has the opportunity to experience the milestones many at his age would. That is, if Alex is up for it. Excruciatingly beautiful from birth, Max’s parents, Jan and Paul, did their best to minimize the potential of him being discovered and people dying. Be it by moving to a small town, having Max homeschooled, and having him wrap his face in bandages. But, the older Max gets, and the more he misses out on, the more frustrated he gets. Leading to him willing to take risks, knowing the consequences. 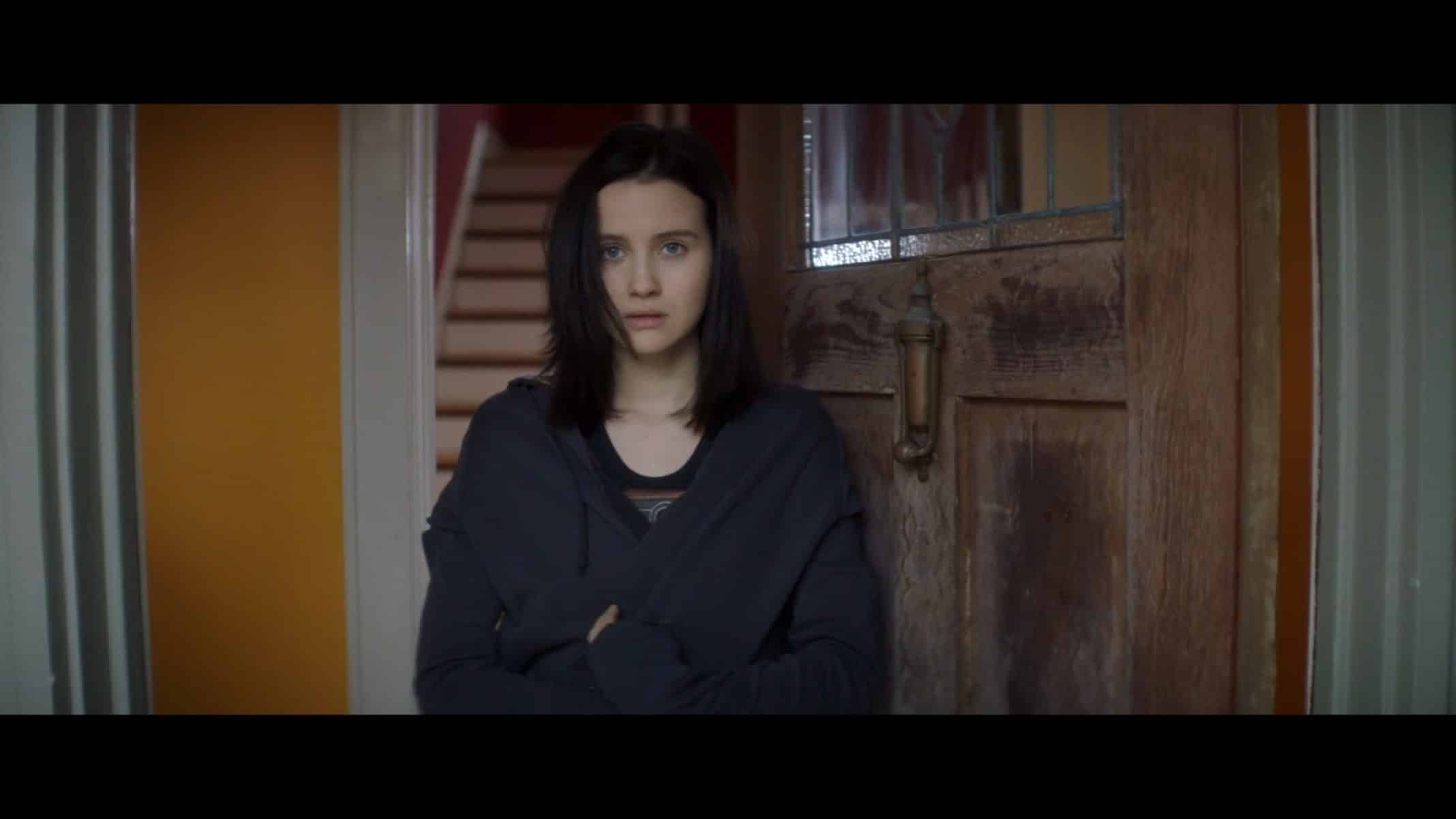 Thanks to a rare cardiovascular disease, Alex isn’t allowed to have any scenario that would get her endorphins pumping for then she would die. Which you’d think would make her perfect for Max, considering his looks create serotonin, a chemical that creates a relaxing or peaceful effect.

However, with a sheltered life like Max, it seems even looking into his eyes isn’t enough to get her heart from fluttering. Max’s best friend, who is always on the lookout for a potential girlfriend. 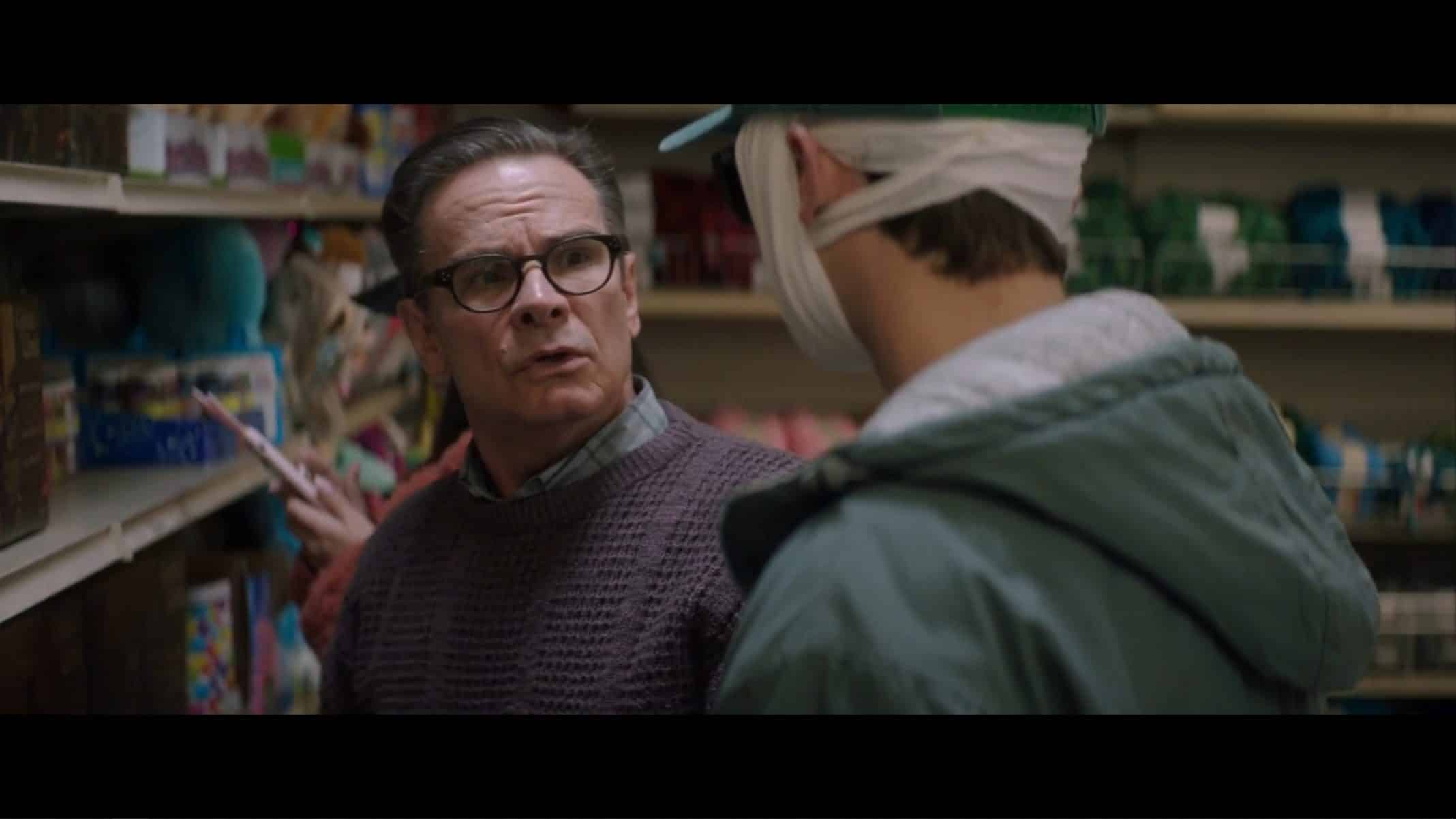 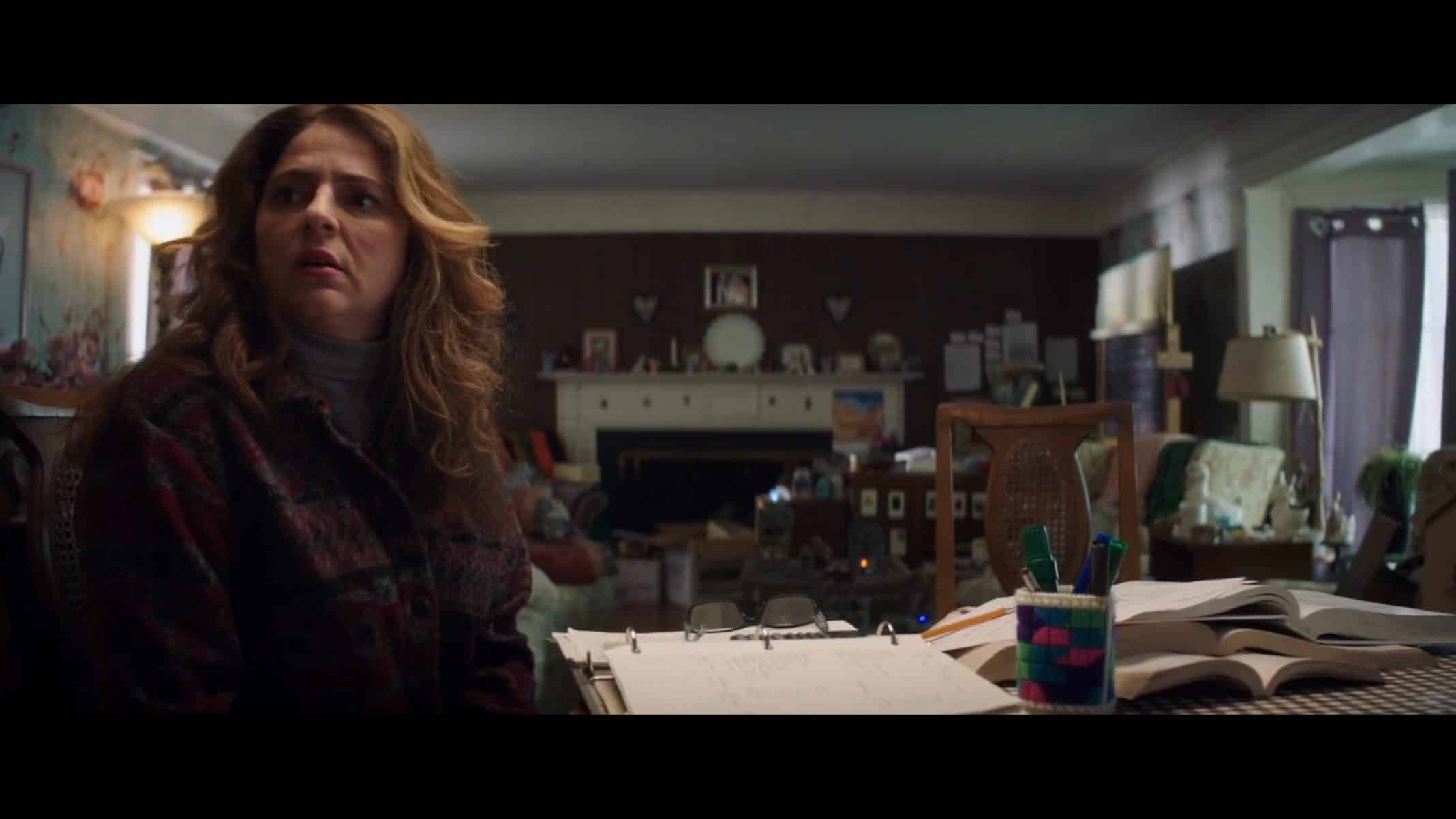 Max’s parents, who, in the case of Jan, is a homemaker and spends most of her time taking care of Max. As for Paul? We know he works, but it isn’t clear what he does for a living. 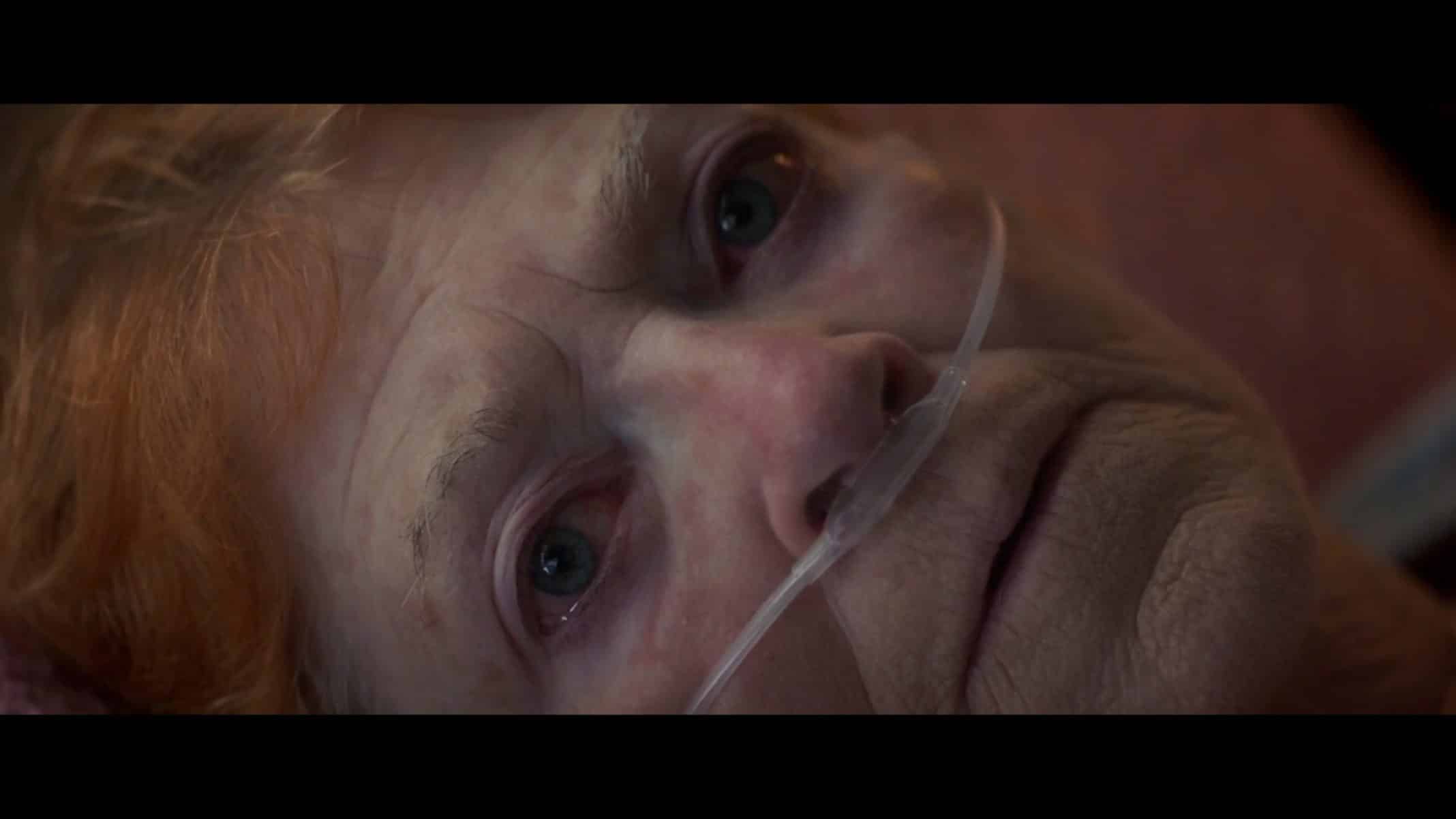 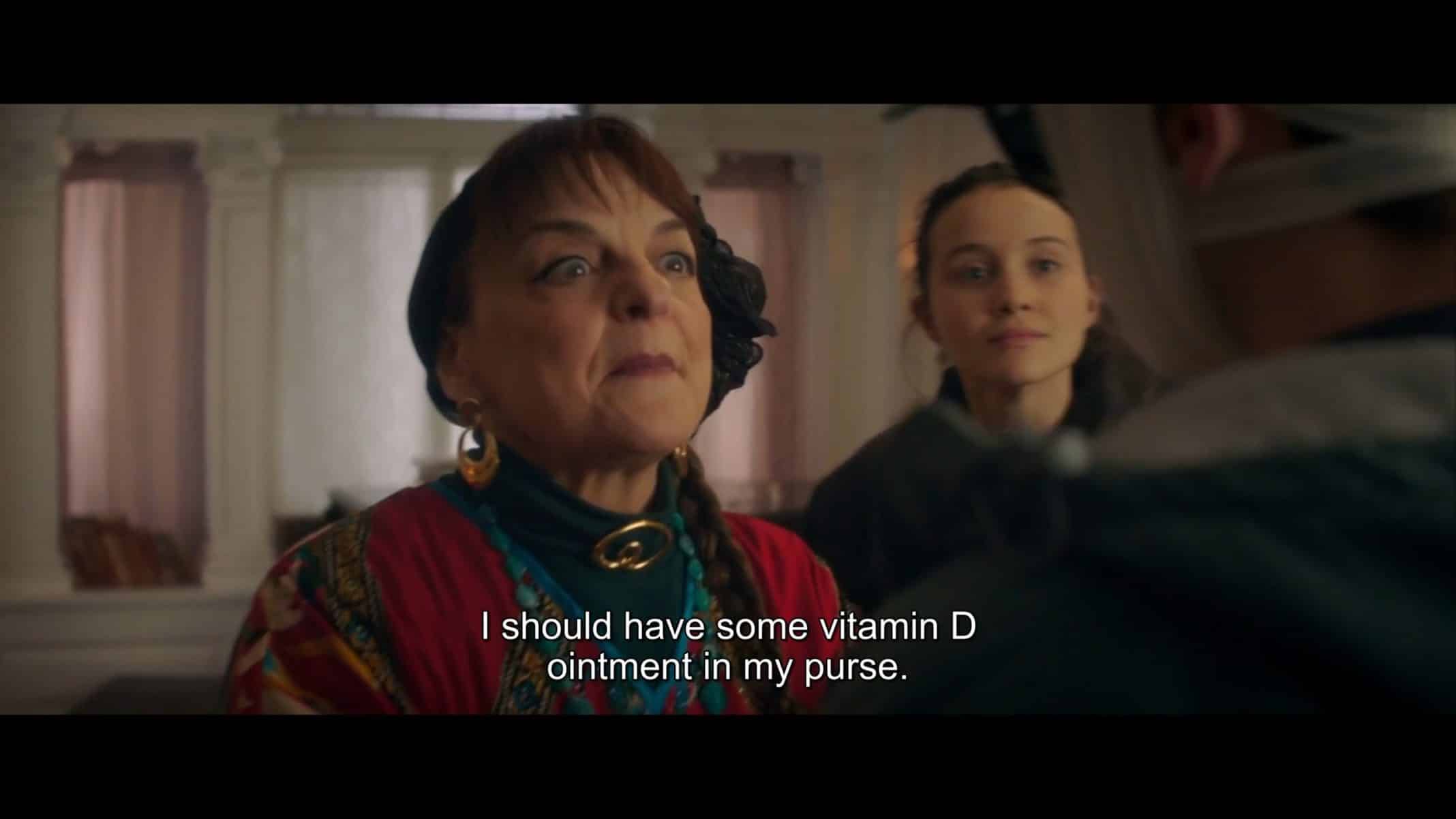 Rosemary and Esther are two members of a local retirement home that Alex usually visits on Fridays. Rosemary is just a nice lady, around 82, and Esther? She has Alzheimer’s, is a writer, and plans her next book to be about having Alzheimer’s. 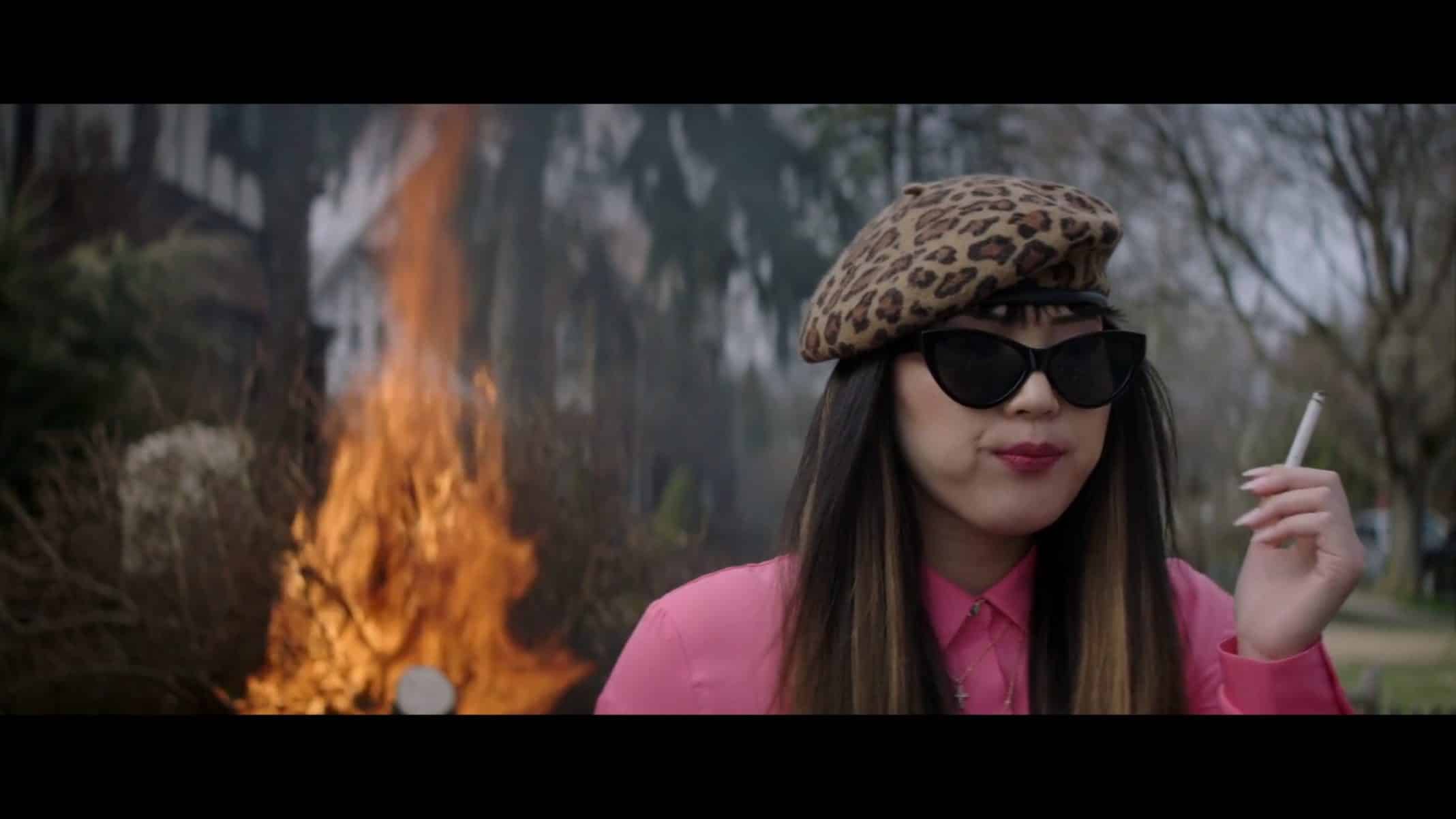 A foreign exchange student Jan gets who comes from a wealthy family, so life in Blegh is not only disappointing but infuriating for her.

The best thing about this movie is Alex and Max’s relationship. Whether it is the cute moments of them talking in a tub full of jelly beans, them volunteering at a retirement home together, or the intimacy they share which can’t get sexual, yet still creates vulnerable moments, it may make you swoon a bit.

In fact, it is the heart of the movie and likely the driving force of you watching until the end. All in hopes that, unlike many a tragic teen love story, this one has a happy ending.

The Ladies Of The Retirement Home

Being that Rosemary and Esther are part of our introduction to Alex, they benefit from being associated with her just as Max does. Though, one could say, with us learning Esther is a writer with Alzheimer’s, working on a book about what that’s like, and learning Rosemary longs for her son to visit, and is having an issue with getting older, their stories are far more interesting than Max’s.

Way Too Many Things Left Unanswered

From why is Max into crocheting, does his mother Jan stay with Paul just because it allows for her to homeschool their son, and how Max met Dan?  Alongside that, how much of Max’s face has to be exposed for you to die? Similar to Kane, if you ever watched WWE, Max is less and less covered as the film goes on. So, at what point would you just get a mild form of serotonin vs. a full-on overdose?

Those questions, and likely more that didn’t come to mind, are left unanswered. Mind you, they’re small, in the grand scheme of things. However, they build up and create holes in Max’s sparse character development.

Anything That Isn’t Alex and Max’s Relationship

From Max’s parents, Dan’s dating life, this random Asian girl, Yu Shen, who you see is supposed to become a scene-stealer, and so much more, there are a lot of weak points to this film. And, like Max’s missing character development, while none of the characters, on their own, make a major difference, culminated together, they create a noticeable blemish.

“Looks That Kill” is bloated. From Dan, to trying to make Max’s parents awkwardly funny, Yu Shen, and so many others, you have a notable amount of characters who could have been cut or reduced. For really, the shining star here is Telles, and how, as many girls do in romance movies, she livens up the male lead’s life and shows him why he should be grateful or even joyous, despite what he has gone through.

Hence the mixed label. While “Looks That Kill” has enough to justify a $3.99, or close, rental price, it isn’t without characters and moments that you could do without.

Well, Alex dies, due to her relationship with Max expanding her heart and the fact, when she was 4, it was estimated she’d only make it to 16 anyway. So, with making it to 17, one could submit she was on borrowed time and Max just made it so she could die saying she experienced a few milestones. Mind you, nothing Earth-shattering, but the first kiss is a major memory and being able to say you had a boyfriend, though I don’t think the word is ever used, is noteworthy.

Now, as for how Max deals with life after Alex? Well, strangely, he helps in people committing suicide. Mind you, people with notable illnesses, but nonetheless, he becomes famous for his lethal looks, due to a court case, and this has become what he does. Leaving you to wonder, will this ever lead to him getting a doctor involved to figure out why his face causes serotonin overdoses?

Finding love again would make for an excellent sequel. Granted, the film should, and needs, to shed its dead weight, but having Max go to college or have a lonely adulthood traveling and doing this work could help. He was already haunted by the dead faces before, so if they were willing to go from a dark comedy to a full-on dramedy, there is a lot that could be done.

The Ladies Of The Retirement Home - 83%

Way Too Many Things Left Unanswered - 74%

Anything That Isn't Alex and Max's Relationship - 72%

While "Looks That Kill" has enough to justify a $3.99, or close, rental price, it isn't without characters and moments that you could do without.