Thanks to a series of rather strange events, “Liza, Liza, Skies are Grey” loses its chance to be a cute teen romance.

Teen couple Liza and Brett, in 1966, are living in chaotic times. The war in Vietnam, as well as the constant threat of nuclear war, stifle what should be a carefree and joyous time in their lives. So, to try to escape it all, and have only each other, they take a road trip up California’s coastline. But, during their search for intimacy and perhaps having their first time, they meet a series of strange groups and people that interrupt them over and over again. Mikey Madison, known for her role as Max on “Better Things,” is allowed to be front and center, and while the dialog and her performance are a little awkward at first, you can see her growing comfortable. Especially when opposite Sean H. Scully, who presents her with that teenage dream of a guy with a bad boy look but good boy personality. And it is with Scully’s character, Brett, being a bit corny, yet sweet, you begin to want him and Liza to have that love which sets a precedent.

Mind you, she is 15 and he 16, so some may question what kind of love can they really have? However, in the 60s, it is a different time and simpler than today. So seeing them go on an adventure together, take care of one another, and the little things, it makes it so you don’t need big romantic gestures. For, in the end, the little things add up.

So Many Strange Characters & Groups

“Liza, Liza, Skies are Grey” is one of those films which, on paper, without seeing the trailer, you’d think you’re about to watch a cute coming of age movie. One about a girl and a boy falling in love and with it being their first experience, it being overwhelming, beautiful, and a cherished memory.

Unfortunately, there are a series of characters, groups, and situations which keep the film from ever becoming what you may expect it to be. In fact, one could say a lot of work was put into not living up to expectations. For whether it is men who clearly are predators, the drug use and hippies of the 60s that create strange situations, or a group that tries to bully Brett, there are too many odd moments. All of which take away from Brett and Liza’s relationship, making their times together alone more of a reprieve from the madness than anything else. 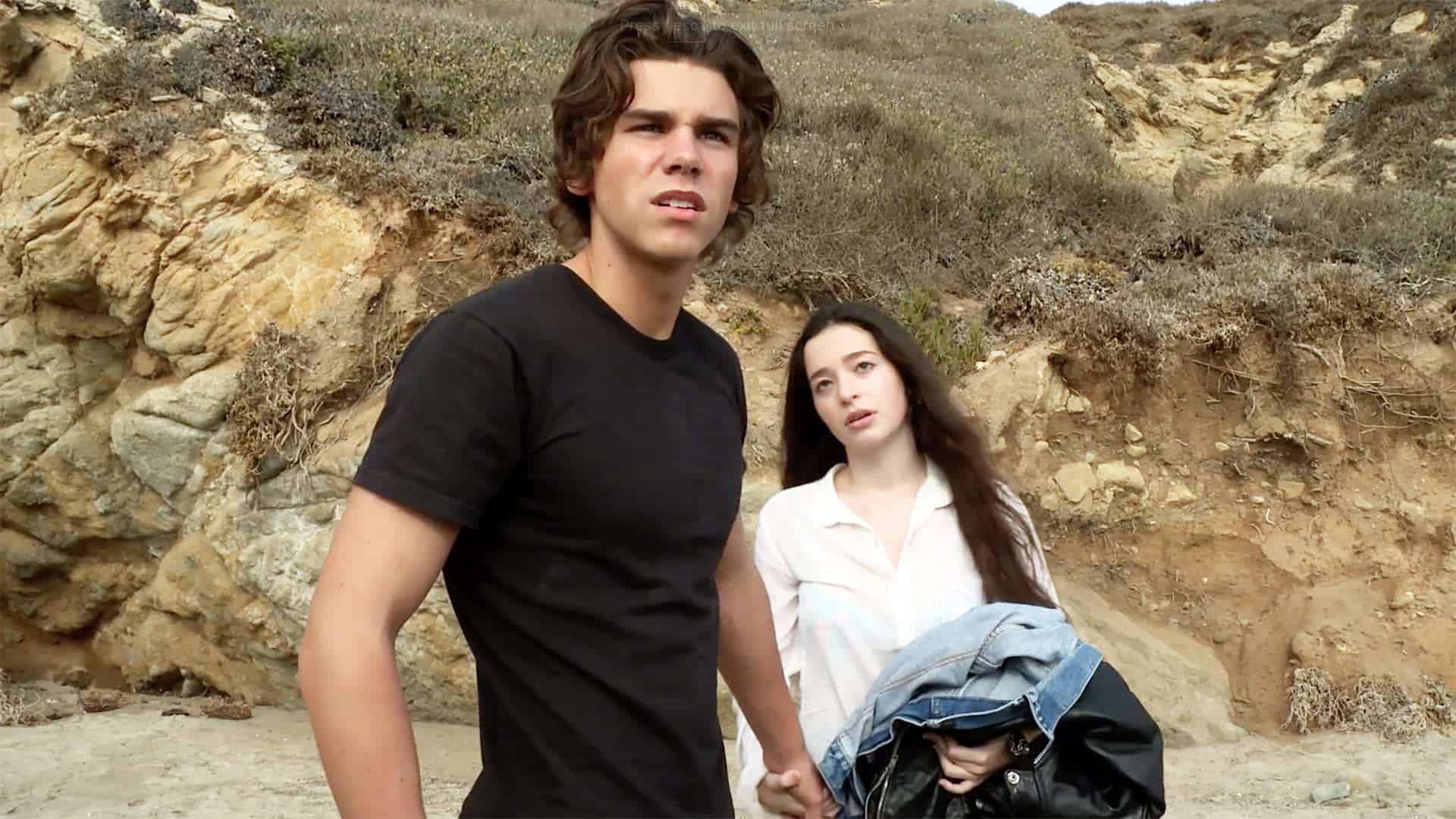 “Liza, Liza, Skies are Grey” may make you wish Madison and Scully got a do-over and get to have characters in a relationship without so much drama. For if you just look at the core of what the film is supposed to offer, they are everything you could ask for. However, between the hippies, predators, bullies, and even Liza’s underdeveloped relationship with her mom, and what happened to her dad, so much bogs down the film that it drowns due to the weight its leads get put under.

Hence the mixed label. “Liza, Liza, Skies are Grey,” in pursuit of showing the times and people who inhabited them, strays away from its main selling point.

So Many Strange Characters & Groups - 64%

"Liza, Liza, Skies are Grey," in pursuit of showing the times and people who inhabited them, strays away from its main selling point.