Home Indie Do You Also Feel A Tingle? – Review/Summary (with Spoilers)
Indie

Do You Also Feel A Tingle? – Review/Summary (with Spoilers)

Your first anything is always a magical moment, but only if with the right person.

Alba is helplessly infatuated with her best friend, Marie’s older brother Andre. All the while not noticing her neighbor Nico might be the one for her. 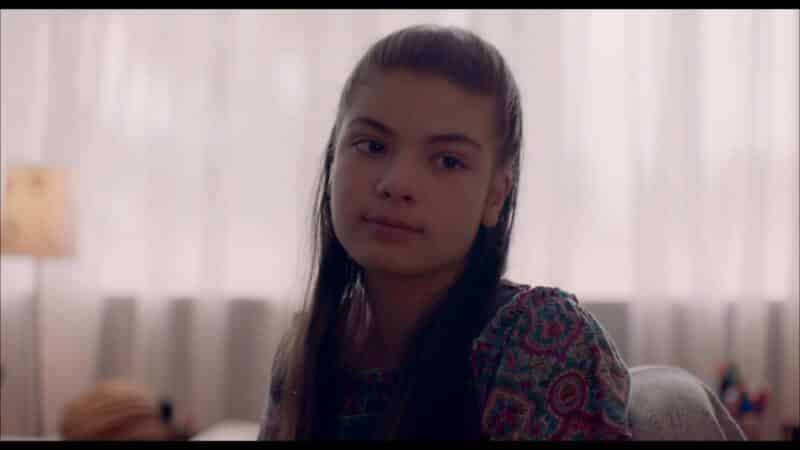 With a significant crush on her best friend’s older brother, Alba cannot see too far past his abs, and while not obsessed, she is certainly distracted more often than not. 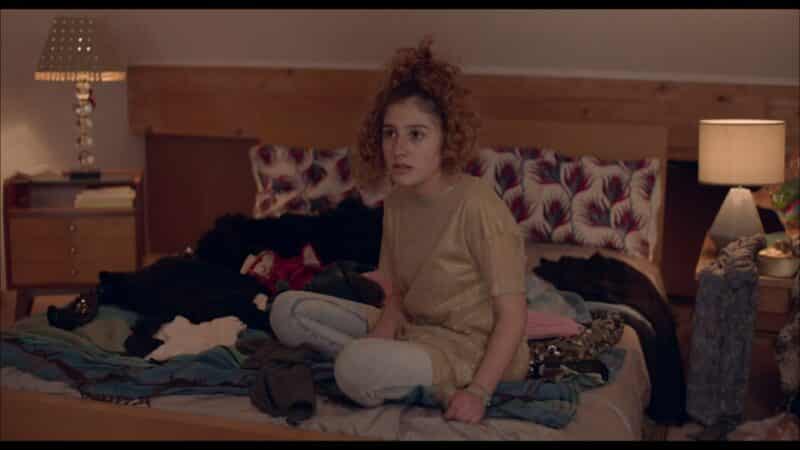 Like Alba, Marie has an interest in boys, but with having to deal with her older, possibly adopted, brother Andre, she doesn’t get as much time to daydream. 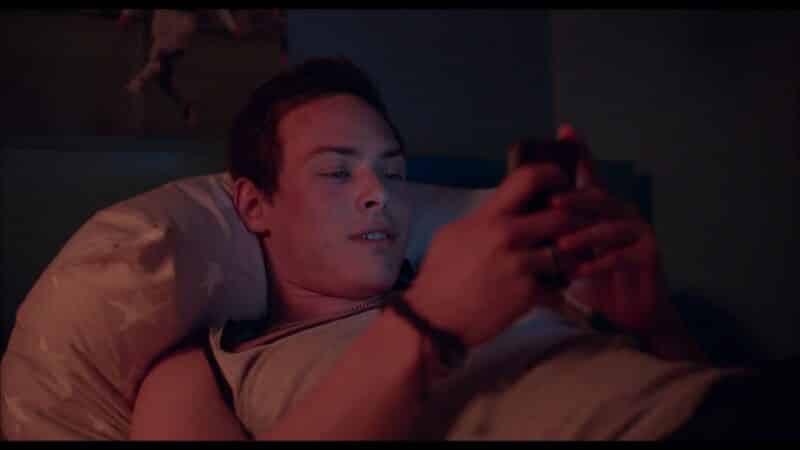 A football player who is a bit of a jerk. 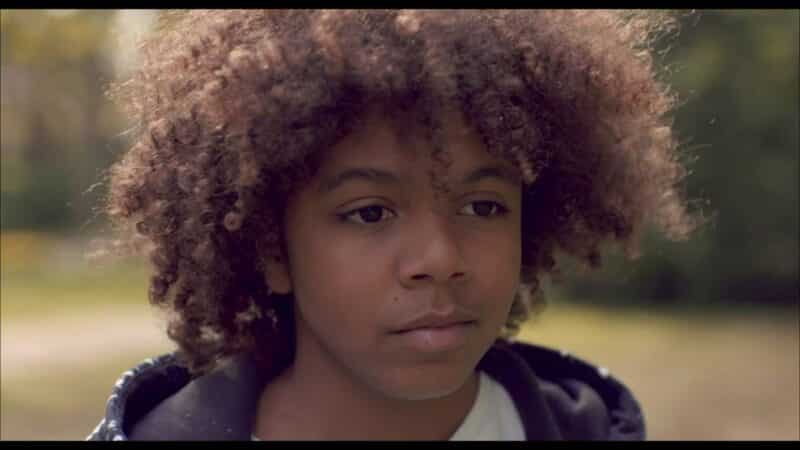 Nico is Alba’s neighbor who is an artist and has a crush on her.

Hence Alba seeing someone like Andre, who looks like a teen heartthrob, and her acting as she does since he is real, she can touch him, and he talks to her! Heck, he even compliments her! Making all others almost don’t matter yet, there is the up and down of not knowing how someone feels and the shock when you realize, how you feel about someone, there are people who feel that way about you.

Those who remember their first real crush and want to relive it one more time.

Do You Also Feel A Tingle may not take you to the point of having butterflies like Alba, but that’s because it needs more time to do so. But what is offered in roughly 19 minutes makes you want to see Alba’s story fleshed out as she comes to understand the difference between a crush, infatuation, and what can potentially become young love.

Does Do You Also Feel A Tingle? Have Series or Feature Film Potential?

I would say series, even if a mini-series, for there is a storyline we omitted, as to not give everything away, which seems like it needs to unravel in longer-form content. Also, considering Nico and Alba have history, it would be nice to set that up and considering Marie’s off-hand comment about Andre? Again, there is this need for there to be room for everyone to express who they are, where they are, and where they are going fully.