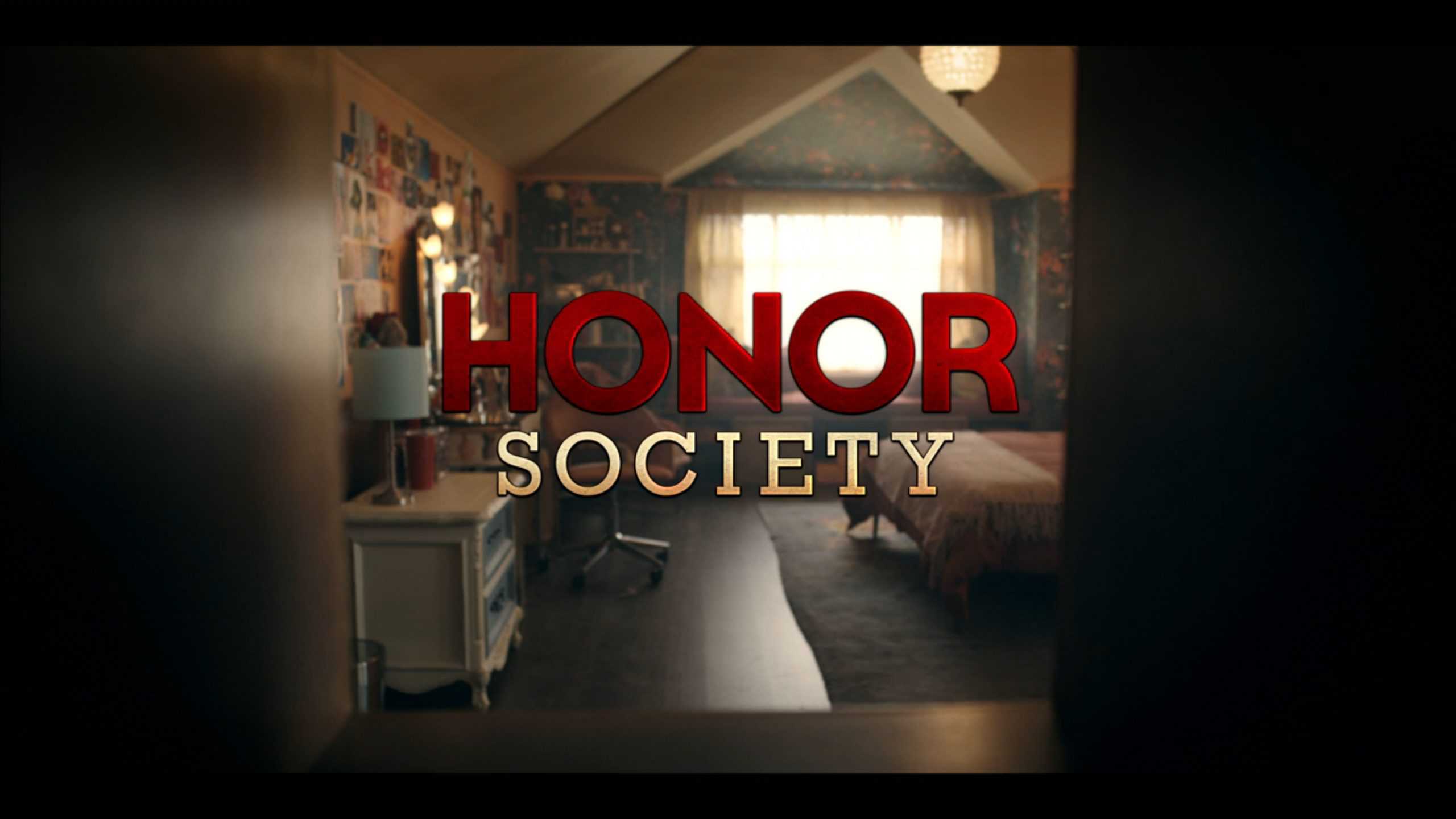 With the star power of Angourie Rice, “Honor Society” becomes far more than a tale about a malicious overachiever trying to get the hell out of her small town.

While the town Honor comes from isn’t specifically named, with it having a school named after George H.W. Bush, you can already imagine what kind of town it is and why Honor wants to get out. However, there are many obstacles to getting to Harvard and not being like many college graduates who return home stuck forever. Honor has to keep her grades up, entertain the affections of her creepy guidance counselor, Mr. Calvin, and take down the three people who are her competition for Mr. Calvin giving her a recommendation through his friend.

The first one is Kennedy, an odd girl who dresses up on a daily basis but with no friends or any real distractions from school, is an academic powerhouse. Alongside her is Travis, a lacrosse star with good grades and seemingly the perfect life. Lastly, there is Michael, who, like Kennedy, doesn’t have a social life, but while Kennedy has the drama club, Michael has nothing at all – making him the toughest target.

But, with Honor believing she is smarter than everyone and having two minions to help, she puts a plan in motion for her competition to become distracted by the things they want but have set aside, so she can rise to the top.

17-year-old Honor paints her life as miserable because she has made it so. Everything she does is for appearances, and she has put off being herself for the sake of figuring out a way out of her hometown and never returning.

Always adjacent to greatness but never great himself, Mr. Calvin wishes to use what meager influence he has to win over Honor, someone 13 years his junior, through his Harvard connection.

Known for her style often based on legendary historic figures, Kennedy doesn’t have much of a reputation beyond that. Yes, everyone knows she is brilliant and is one of the few her age still using Facebook actively, but beyond that? Because she doesn’t have friends or an advocate, all she has is her grades.

The son of a lacrosse star, who is the school’s coach now, Travis is expected to follow in his father’s footsteps and go far. But, with hiding a secret he fears could ruin his relationship with his dad, the real Travis is buried under what he thinks he should be to make other people happy.

Michael is a Dr. Who-loving nerd that has no friends, doesn’t see himself as handsome, or likes sports, so his academic profile is all he has. Which he dedicates all of his time to in order to eventually leave his hometown for something better.

Despite Honor presenting the idea Emma and Talia are the reasons she gained popularity, Emma and Talia often are portrayed as Honor’s minions who help with her trying to take down Michael to helping to distribute food to the needy.

Rice As The Lead

“Honor Society” is not an ensemble movie. Rice is the lead, and everyone’s storyline starts or stops because of her and she has such a hold on your attention that when she directs you to focus on Kennedy, Travis, or others, you care about them, worry about them, and when Michael gets involved, you see different parts to her you may not expect. And while Honor is the type you could imagine loving to hate or waiting for the shoe to drop, similar to Deutch in “Not Okay,” there is this overwhelming screen presence. One that makes a character who can be considered hateful, someone you want to see get their comeuppance, to being too lovable to want to see harmed.

Reminders That Some Things Are Not As They Seem

Because of Honor’s ambitions, you could easily think of her as being wicked for trying to sabotage everyone. Yet, as noted towards the end, if you take note of how she tries to “take everyone down,” it isn’t in a way that is mean-spirited. If anything, it truly shows you that, despite how much Honor says she may hate the town she is from, it’s not necessarily because of the people.

Now, yes, some like Mr. Calvin are creepy, and some went to notable schools, and Honor likely thinks they could have done more than come back to her small town. But, her feelings towards many are more focused on disappointment than anything else. And while, yes, she calls some people pathetic, as you realize how consumed she is in a persona she created to shield herself from her fears of failure, becoming stagnant, or too comfortable, you get it. You’re reminded she is just a 17-year-old who doesn’t understand finding joy in something and that the grandeur plans of youth rarely become the brilliance you expect for your 20s and beyond.

For a lot of characters, while they don’t necessarily grow or develop, they do reveal and get to become their true selves. That can’t really be said for Emma and Talia. While Travis gets the opportunity to live his truth and Kennedy is assisted with her musical theater dreams, Emma and Talia don’t get any boost from Honor. They just run errands, get used by her, and never become privy to the fact they are a ends to a means for Honor. This is odd since Honor makes it clear they are key to her popularity, yet they seem to get very little from her friendship. Never mind, why these two would be popular at all isn’t clear.

The Lack Of Foundation For Some Characters

But, one thing you may notice overall is that character development is limited, especially in your understanding of characters beyond Honor’s point of view. Why is Kennedy into musical theater, dressing up as historic figures, and writing a historic musical? No idea. What reason does Michael want to go to Harvard and get out of the town he lives in? No clue.

Heck, even for Honor’s reason to get out, was it really just looking around and seeing her mom bake all the time and dad work multiple jobs that got her wanting more? Was it seeing teachers go from star athletes and graduating from notable schools and ending up where she lives that did it? Throughout “Honor Society,” you understand where characters are going or where they want to go, but what set them on their journey is hard to say.

Because of that, it often feels like you are missing an essential piece of who they are, and while you may not take much note of the omission while watching, as you think over about what you saw, so comes the need to ponder about all the information you missed.

Honor Society (2022) – Review/ Summary (with Spoilers)
Overall
“Honor Society” is a cute entry into Paramount+’s offerings, that will certainly give subscribers something to watch. However, it is a one-time watch due to everything riding on Rice’s performance, and once you know how things end, and one of the twists, it quickly becomes yet another movie you consumed.
Highlights
Reminders That Some Things Are Not As They Seem
Rice As The Lead
Disputable
The Lack Of Foundation For Some Characters
Honor’s Minions
78
Follow Wherever I Look on Twitter and Instagram, Like us on Facebook, and Subscribe to the YouTube Channel.