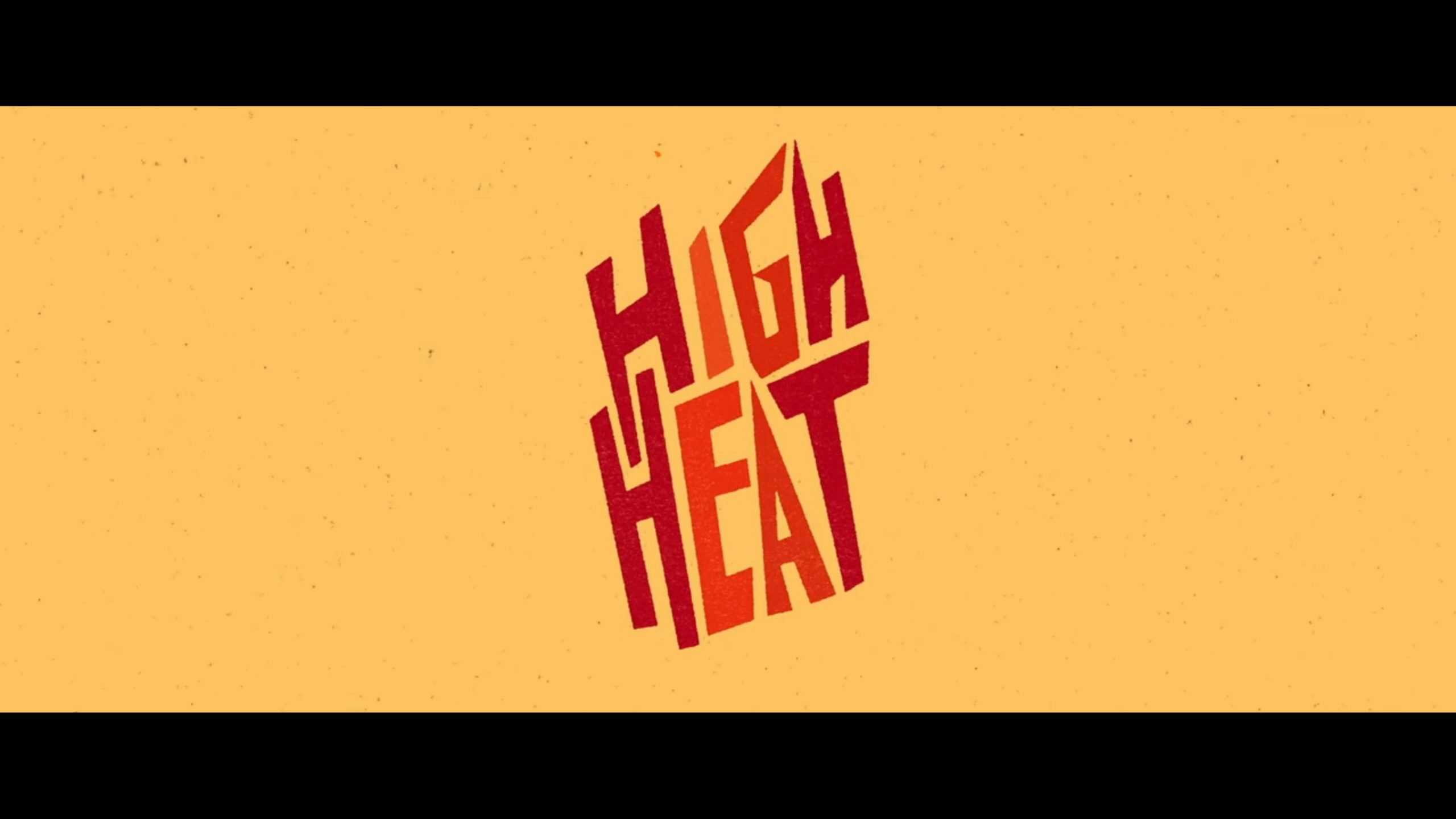 “High Heat” delivers, mainly thanks to its notable kills, but certainly not its comedy.

Ana is a former KGB agent who left the agency, and after spending some time in France, she found herself in America and fell in love with Ray. Together they own the Etoile Rouge, a French restaurant, and with their first night being a success, everyone is in the mood to celebrate. However, thanks to this being Ray’s 4th failed restaurant and a man named Dom expecting him to allow this place to burn for insurance money, Ray finds himself between a rock and a hard place. What doesn’t help is Dom’s son, Mickey, trying to prove himself while not getting his hands dirty. This leads to him sending two of his henchmen into the lioness’ den and Ana having to come out of retirement to keep her restaurant standing and her husband alive.

Why Is “High Heat” Rated R 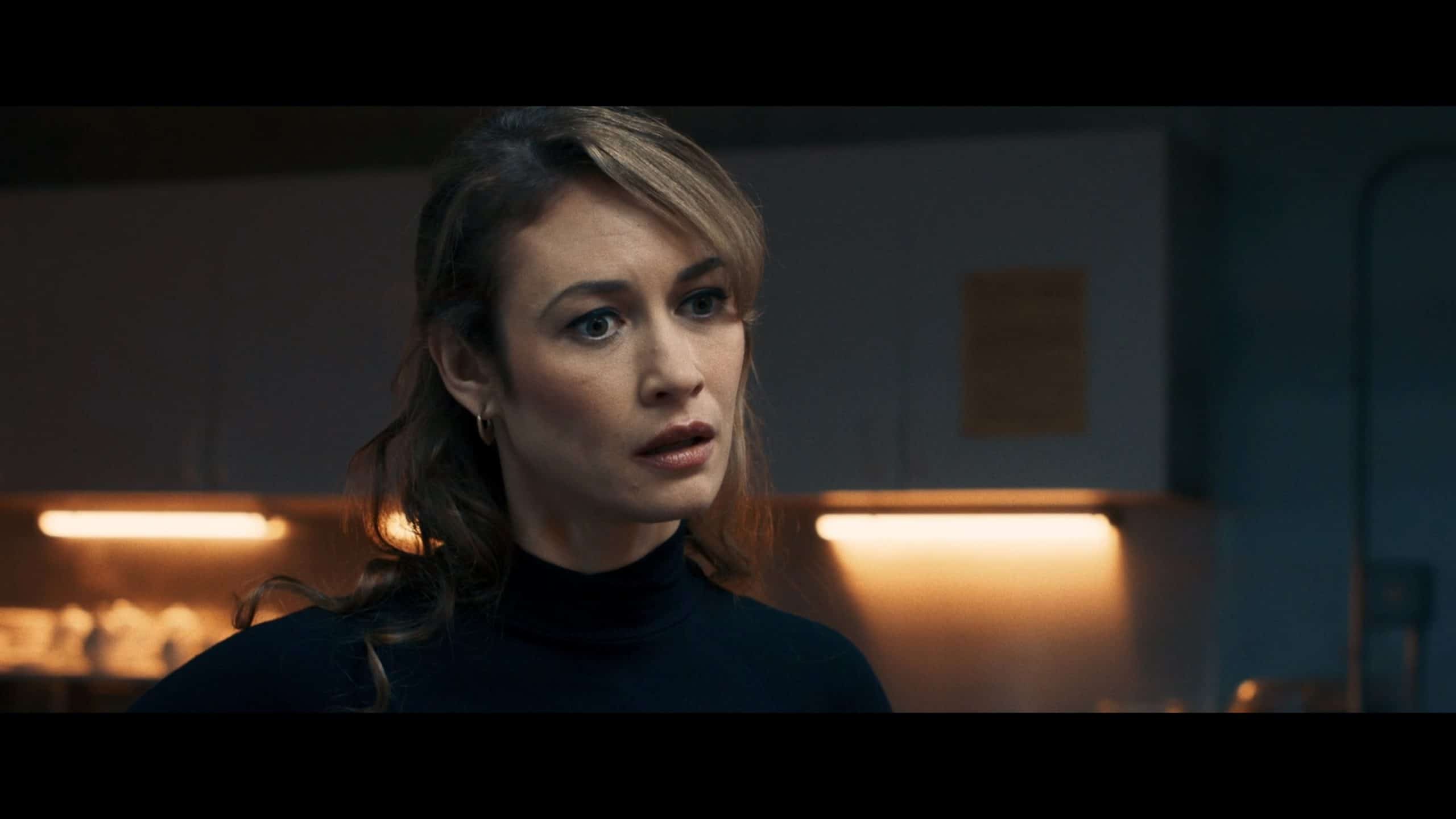 Ana, formerly Anya, is an ex-KGB operative who decided to trade her formerly violent life for something more simple, such as cooking. 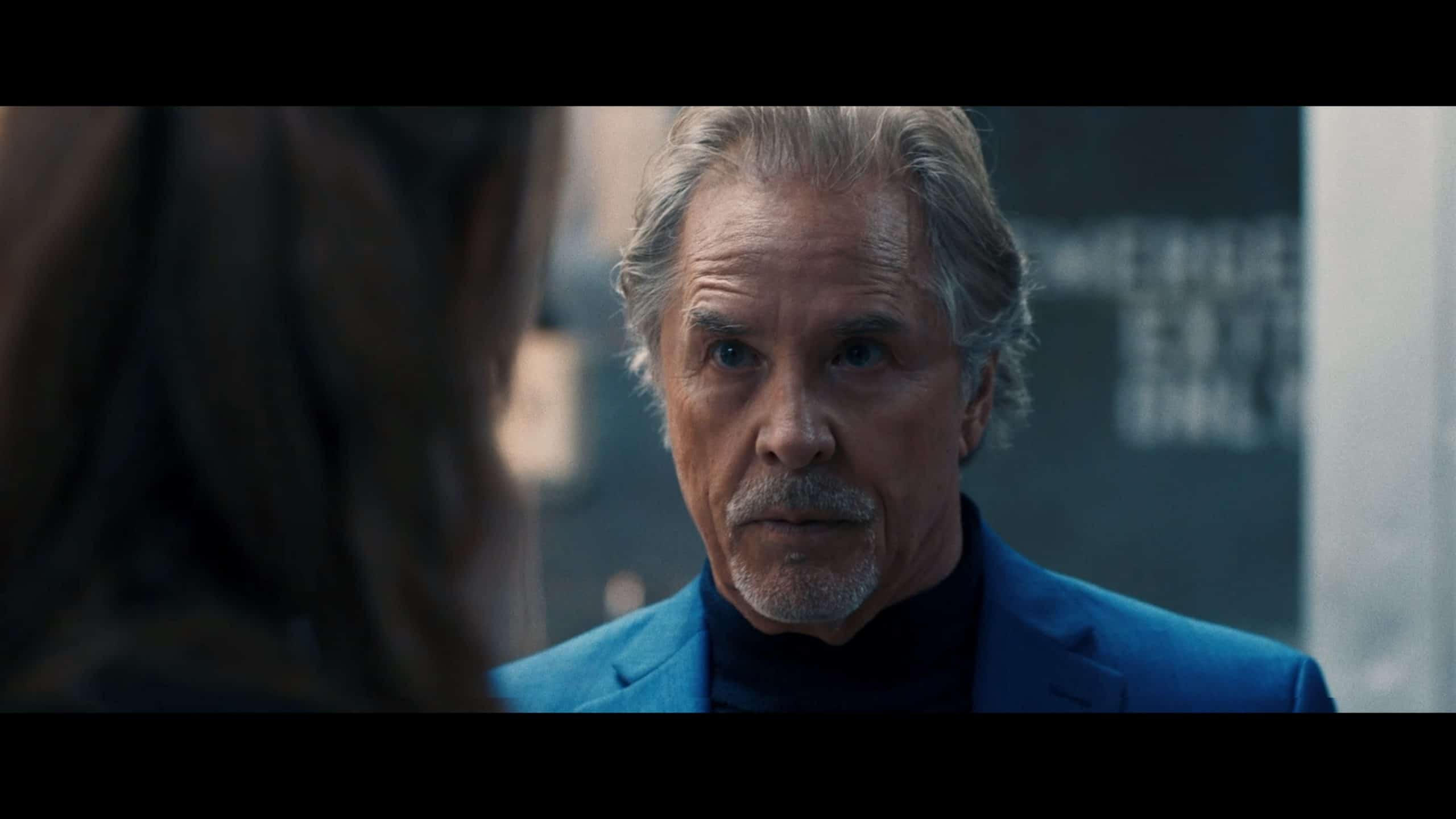 After four failed restaurants and two failed marriages, Ray can and should be considered someone without the best of luck. However, most unlucky people don’t owe over $1 million.

The head of a local mob, Dom, was hoping collecting from Ray would be an easy task for his son Mickey, so he could enjoy a nice massage. But when Ana complicates things, Dom realizes he has to handle things himself. 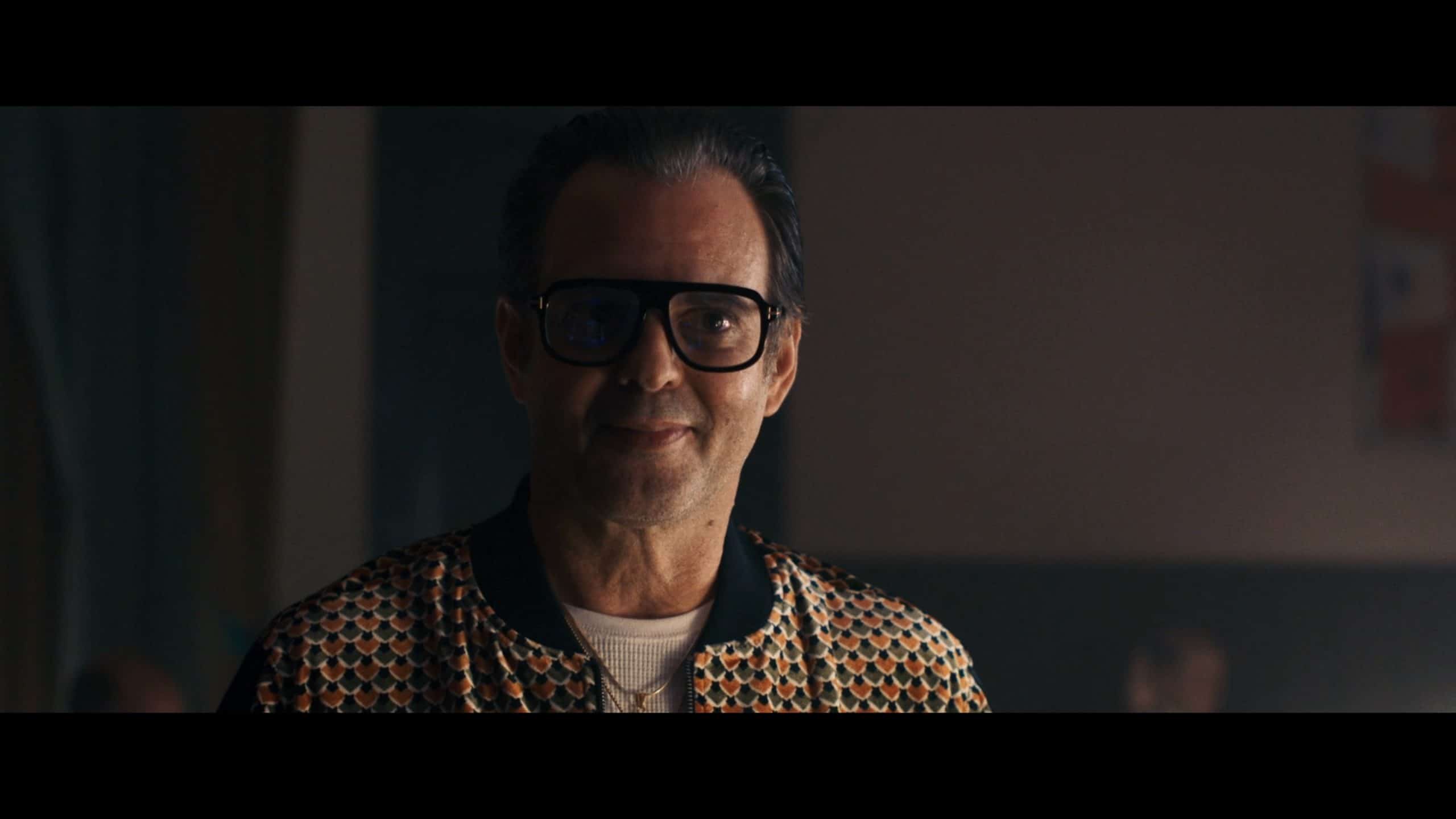 With the assumption that he’ll take over and be head of the family, Mickey is arrogant and doesn’t make much effort to foster loyalty. But, with his dad not backing his claim, and often embarrassing him, Mickey, more than anyone, needs this Ray thing to be handled with him on top. 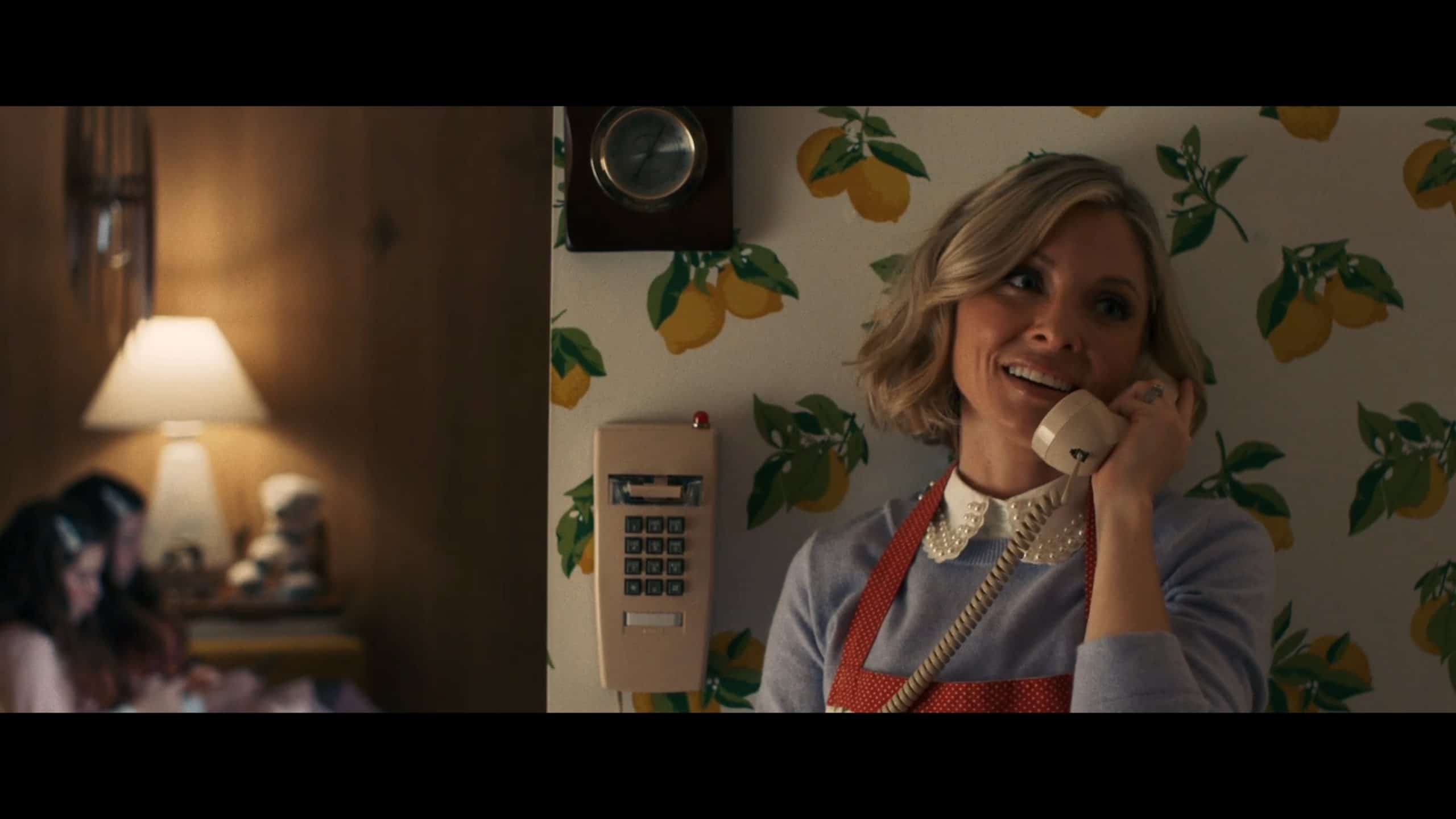 Mimi was Ana’s best friend while they were operatives, but then Ana abandoned her, and Mimi hasn’t found it in herself to forgive Ana yet. 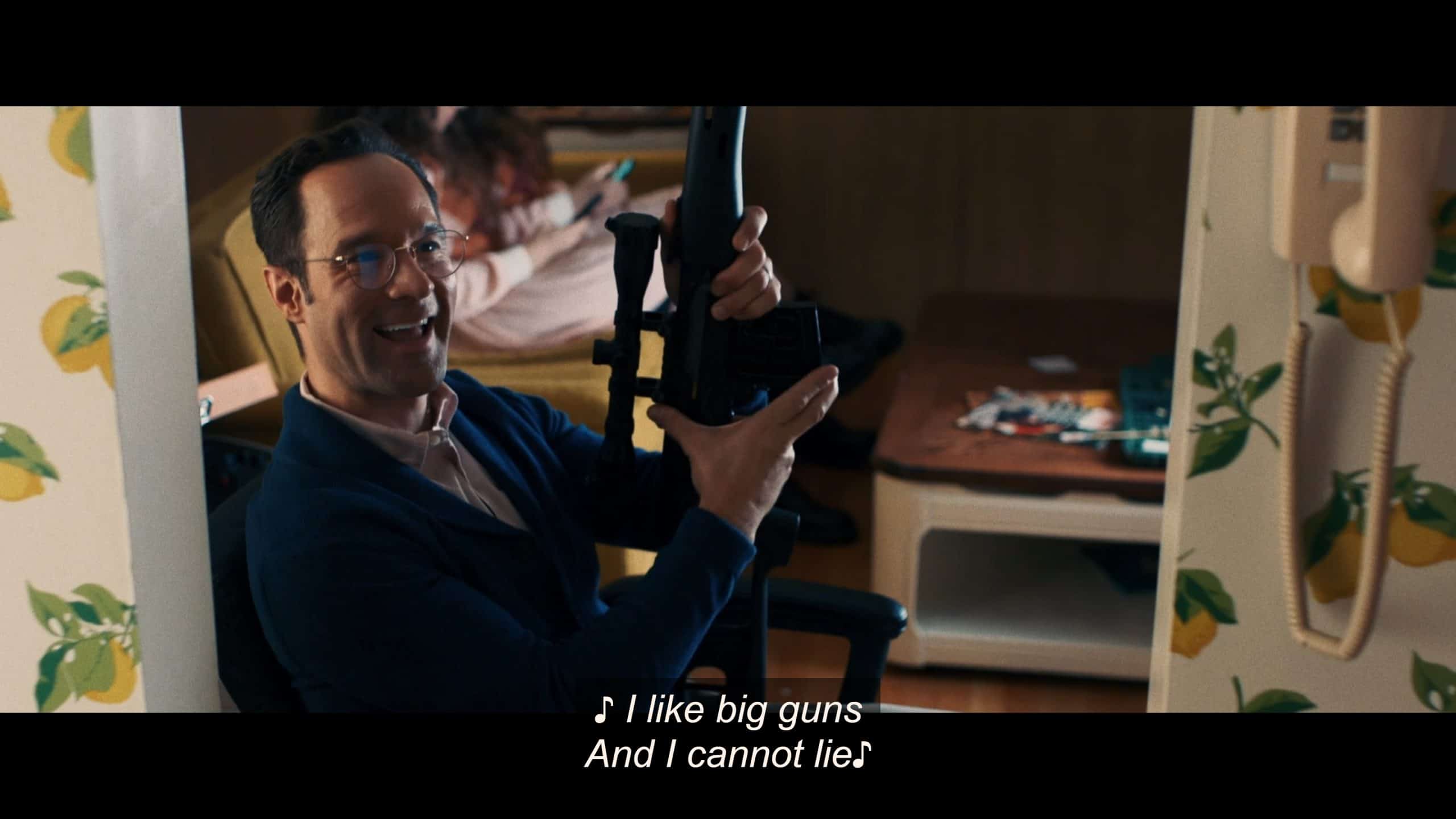 Tom is Mimi’s husband, who formerly had a good relationship with his wife. However, recently things have gotten bad, mainly after they went to marriage counseling and Tom weaponized what was used in the sessions.

While “High Heat” has the usual gun violence, knife fights, and hand-to-hand combat you expect, there are the occasional moments when Ana gets creative and does something you may not be desensitized to. I won’t ruin it, because I thought it was cool, but it creates the kind of moment that makes you think someone was thinking outside of the box.

Lackluster Villains, But You’re Glad To See Them Get Their Comeuppance

I will admit, seeing Dallas Page as a mob boss was cool, and he has the persona for it. However, like his son Mickey, it is all about the look, and we don’t get much in the way of substance. For example, it is mentioned offhand that Dom needs the money Ray owes him for a potential mob war. But we learn nothing about who the war is against, and I don’t think we even learn what illegal dealings Dom is into. At a minimum, he has to be a loan shark, but what might he be beyond that? It’s hard to say.

But, at the very least, Mickey is made to be annoying enough that as the film winds down, you so deeply look forward to him being killed, arrested, or something – and thankfully, no sequel is set up to see Mickey or his dad again.

Throughout “High Heat,” there is an attempt to create comical moments. Whether it is Ray trying to lighten the mood with Mickey, Dom, or Ana, or Ana’s friend from her KGB days, Mimi, bickering with her husband, Tom. The comedy is mostly corny, without any real standout moments. However, comedy is subjective, and someone’s funny bone may get a tickle from what is presented.

“High Heat” is for those who want a straightforward action movie that isn’t trying to have a bunch of set pieces, have some huge gang or organization torn apart by one person, or anything over the top. Just one woman kicking ass, shooting faces, and packing her deep freezer with dead bodies.

High Heat (2022) – Review/ Summary (with Spoilers)
Overall
For those who got an itch to see women kick ass and men drop to the ground, “High Heat” has what you’re looking for. Just be wary of its corny humor.
Community Rating0 Votes
0
Highlights
Creative Kills
Disputable
Lackluster Villains, But You’re Glad To See Them Get Their Comeuppance
The Humor
79
Subscribe to our mailing list