While Here After fka Faraway Eyes takes a bit to warm up to, it’s all smooth sailing once the focus becomes the lead couple.

After getting hit by a truck, Michael ends up in the after-life and learns from a woman named Scarlett that to get beyond limbo, you need to have a soul mate. This is a problem for 40 something-year-old Michael as he just got broken up with and hasn’t really had an Earth-shifting relationship. But, luckily, he is given time to date in limbo and try to find someone.

The problem is, most women in limbo are looking for that spark since sexual gratification is gone in limbo. So, with Michael having a charm that easily veers towards being a jerk, if not misogynistic to some, he doesn’t do well. But, thankfully, his friend Angelo is there for company, which is nice until it isn’t.

But with the introduction of Honey Bee, a living woman, Michael thinks he may have found his person. However, her being alive is one of a few major problems with him seeing her as his potential soul mate.

Maybe yearning is was hotter than having it whenever you want.
— Honey Bee

Once It Sets Michael Flailing In Dating Aside, It Gets Good 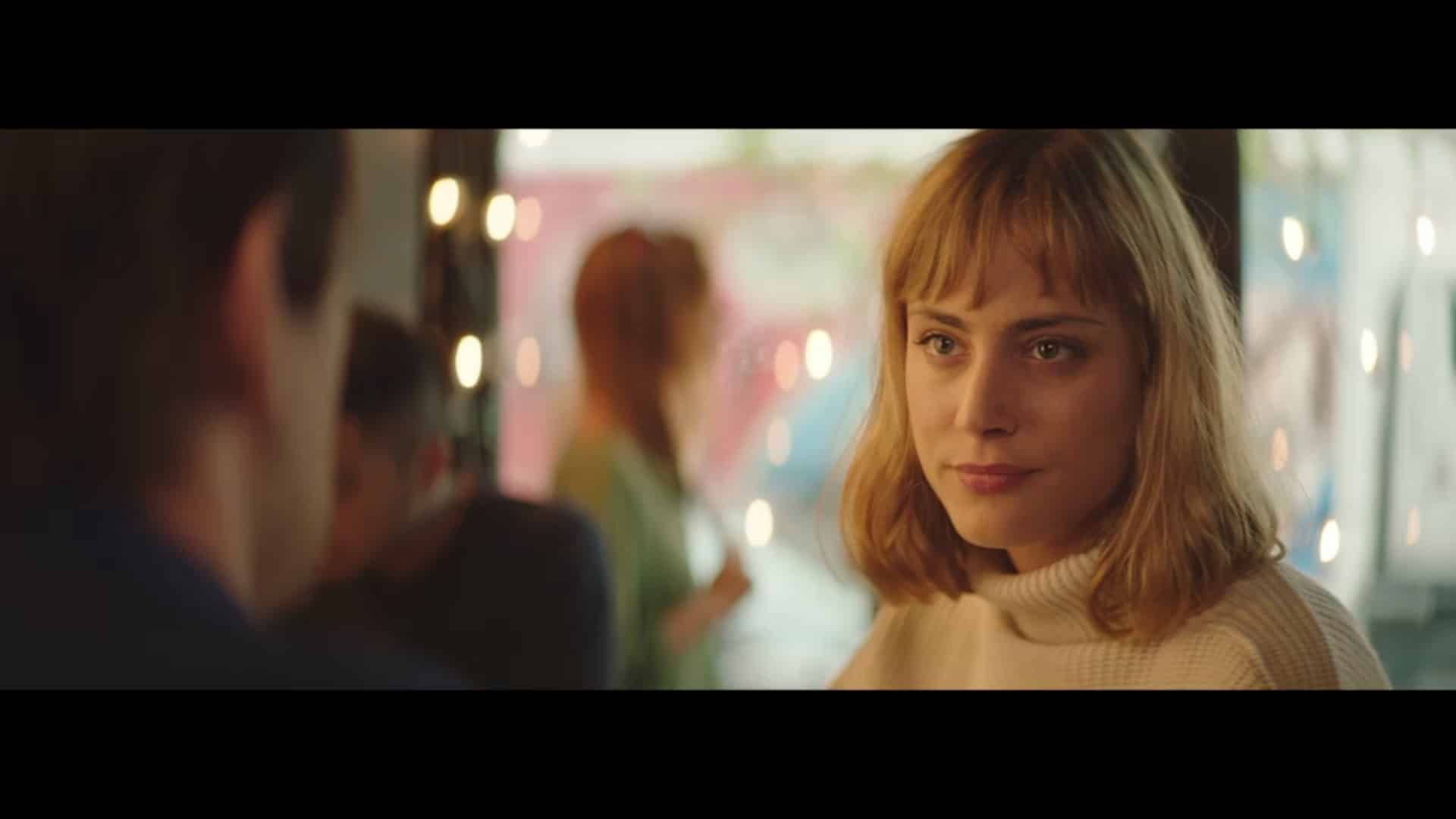 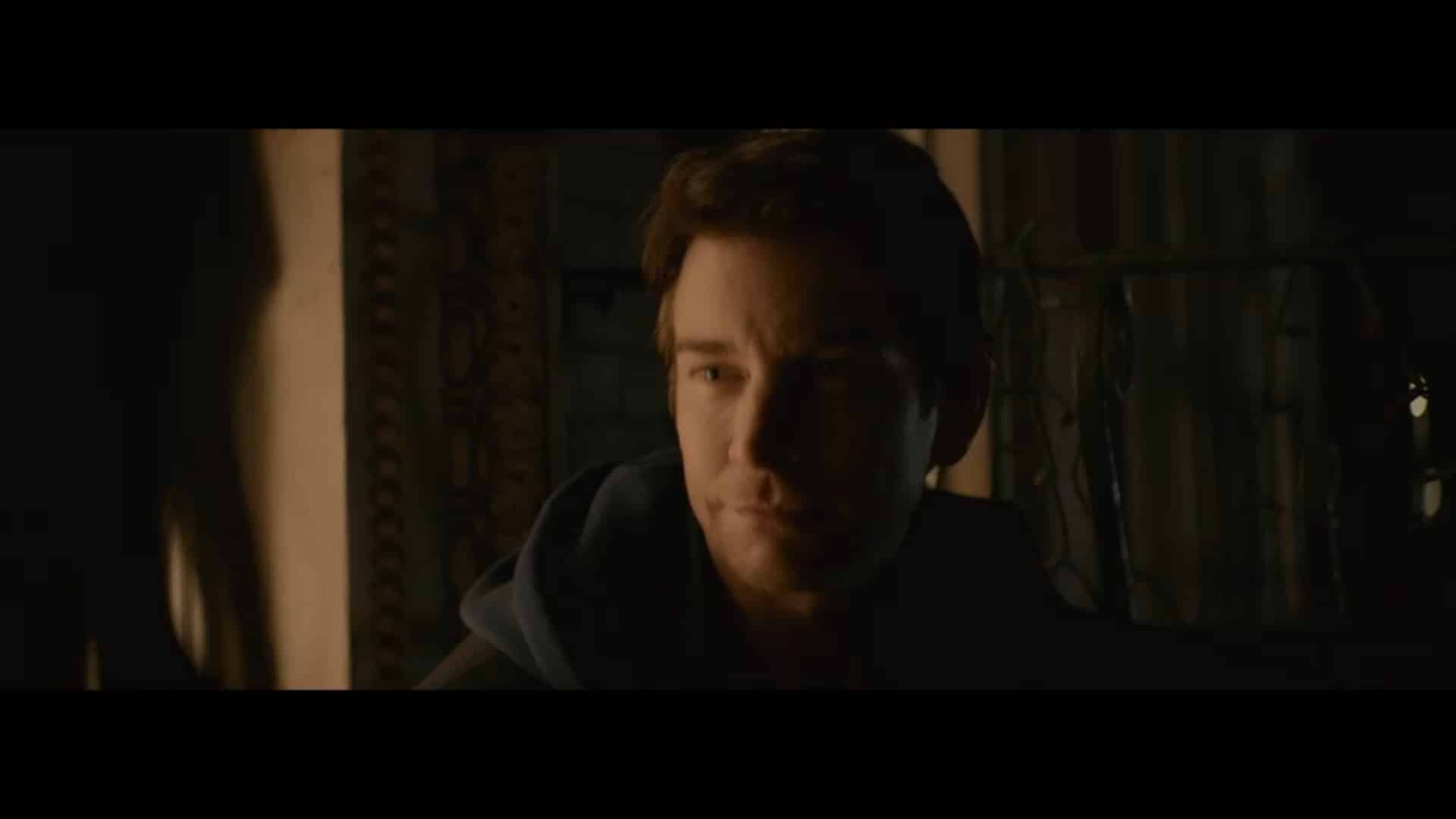 Similar to Words Bubble Up Like Soda Pop, this film spends a bit too much time meandering about and avoiding the potential hook. For while it is appreciated how it established Michael is an actor, Jewish, we meet his family, one of his friends, and see why he has long struggled with dating? It isn’t entertaining, and even his failures aren’t funny.

However, once it shifts gears and focuses on things going right between Michael and Honey Bee? The film picks up quickly, and when you add in the drama, Honey Bee has a stalker? It doesn’t veer far enough into the drama/thriller lane to label it as such, but it does add an unexpected factor in what could have been a run-of-the-mill movie.

The Film Outright Avoids Explaining Itself

Michael outright asks Scarlett, what about children who die or those who marry multiple times in life, and how the whole soul mate thing plays out for them? That is not answered and is actually avoided. That seemed like a cop-out to me. Granted, it is nice they acknowledged you may wonder about that, but sidestepping giving an answer doesn’t make up for recognizing the question.

It Didn’t Need To Be Two Hours 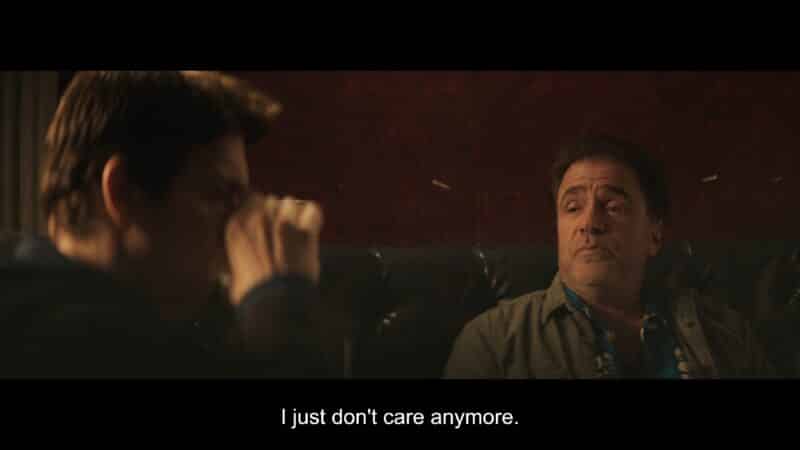 Here After doesn’t really utilize its duration the best. Whether it is introducing Michael’s family solely for a few scenes early in the movie or some of Michael’s scenes with Angelo? There are scenes, including Angelo being a pervert, that could have been cut. Heck, taking notes of what being cut, you could also note what could have been included. The prime example being having Honey Bee’s life outside of Michael be established.

Mind you, we do learn what she does for a living, wants to do, and meet one of her friends. However, everything said is for Michael’s benefit and that of their relationship. As for who Honey Bee is when he isn’t around? Who is she as an individual when not caught up in Michael’s charms? That’s a mystery.

How It Handles Patrick

Honey Bee’s stalker, Patrick, is treated as an obstacle for Michael to deal with more than a terrorizing presence in Honey Bee’s life. That feels wrong considering Patrick goes to Honey Bee’s home, calls her obsessively, and doesn’t take no for an answer. And I should note, when introduced to Patrick, we see how much his presence disturbs her and his possessiveness of her. Also, it is recognized focusing too much on Patrick would further take away from Honey Bee. 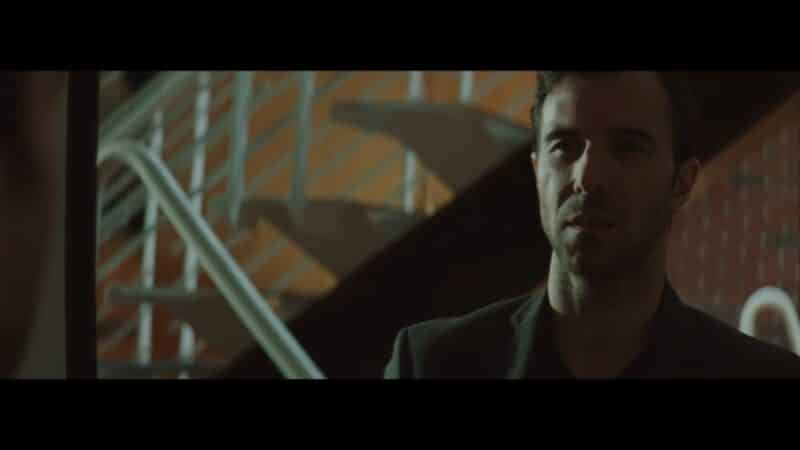 But, that is the issue with bringing in someone like Patrick. He is a dangerous stalker, so that demands his presence being taken seriously, yet you can’t have him overwhelm the romance the film is trying to sell. Which, unfortunately, Here After doesn’t balance, thus making Patrick an obstacle to Michael’s joy than the creep lurking in Honey Bee’s shadow.

Because of the use of Patrick, how time is spent establishing Michael’s friends and family, and Honey Bee barely getting to be established as an individual, the nearly two-hour Here After is rated divisive.

Here After (2021) – Review/Summary (with Spoilers)
Who Is This For?
People who miss seeing Christina Ricci in films, or those who enjoy an after-life romance – with a villain who isn't taken as seriously as he should be.
Highlights
Once It Sets Michael Flailing In Dating Aside, It Gets Good
Disputable
The Film Outright Avoids Explaining Itself
It Didn't Need To Be Two Hours
How It Handles Patrick
73
You Might Be Interested In