Don’t Breathe can be added to the list of movies where the would-be villain has a complicated backstory that doesn’t excuse his crimes but allows you to understand their twisted logic.

But, when it comes to the person known as The Blind Man, they decide to do things differently. Rather than steal jewelry and trinkets, they aim to steal the money he got in a settlement from a rich family, who killed his daughter in a vehicular accident. What they don’t know, though, is that The Blind Man, a Gulf War veteran, might be blind, but he is also one of the most dangerous men in Detroit.

The Blind Man is the epitome of a character that comes out of nowhere or where you least expect him, and it scares the hell out of you. I’m talking, pupils dilating type of scares. For with the whole film taking place in his house, he has home-court advantage, and with a high reliance on sound, he navigates through his home, popping up and looking to kill Money, Rocky, and Alex. Damn defending himself because he has secrets to hide.

Let me begin by saying, the violence The Blind Man does definitely sounds and looks real, but I wouldn’t put it at Atomic Blonde level. You aren’t flinching because of the way he stiff-arms people. But what may take you out of the film a bit is when Rocky is able to get a leg up on The Blind Man and gets some hits in. During that scene, you get the most generic sound effects that take away from her finally being able to fight back instead of running, being saved, or damn near being The Blind Man’s victim.

Rocky has a hard home life, Money wants money, and Alex? Well, he just wants to be Rocky’s knight in shining armor. The Blind Man? He lost his daughter, and the only justice he got was money. This information gives you enough to know these people had lives before we met them, but even with Rocky’s mom being a piece of work, it isn’t like the film really builds up to her and her friends trying to rob The Blind Man. Heck, even for The Blind Man, as much as you may appreciate how he has a backstory, I wouldn’t say what was presented fully puts you on his side as things go down.

Especially when you learn what he is hiding.

If you want to see an old man beat up a bunch of 20 something-year-olds, Don’t Breathe is for you. It’s violent, has shocking moments that’ll get a reaction out of you, and while the characters aren’t necessarily made to get overly attached to, there is enough there to tap into their fear.

Hence the mixed label. Don’t Breathe isn’t really trying to do anything revolutionary in its genre, but at the very least, it does want to legitimately scare you and present the kind of action you came for. 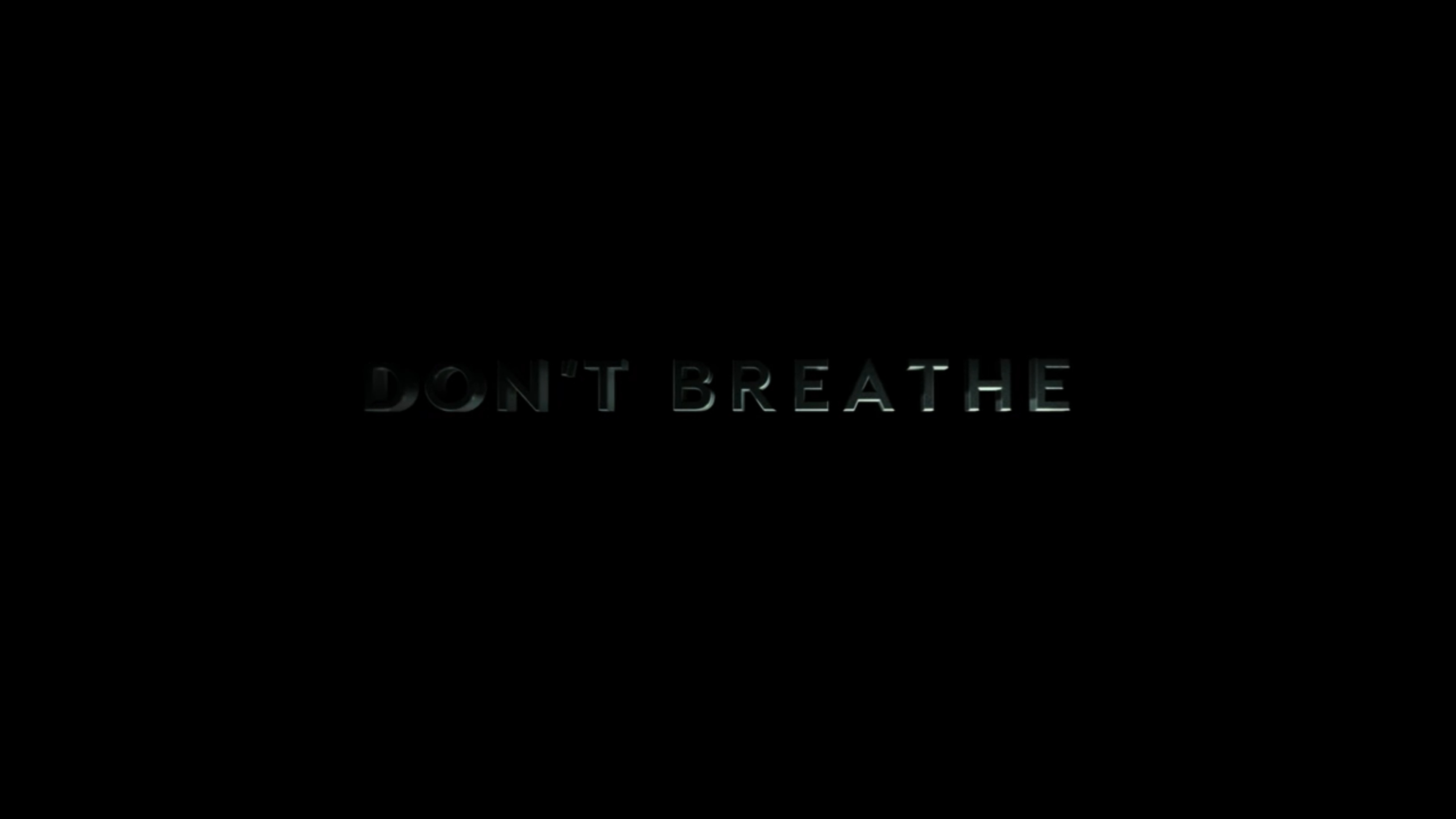 Don’t Breathe (2016) – Review/Summary (with Spoilers)
Who Is This For?
Those who enjoy small cast horror films which are a bit twisted.
Highlights
Quality Jump Scares
Disputable
Sound Effects Making Hits Sound Fake
It Gives You Just Enough To Be Aware, But Not Enough To Care
76
Subscribe to our mailing list