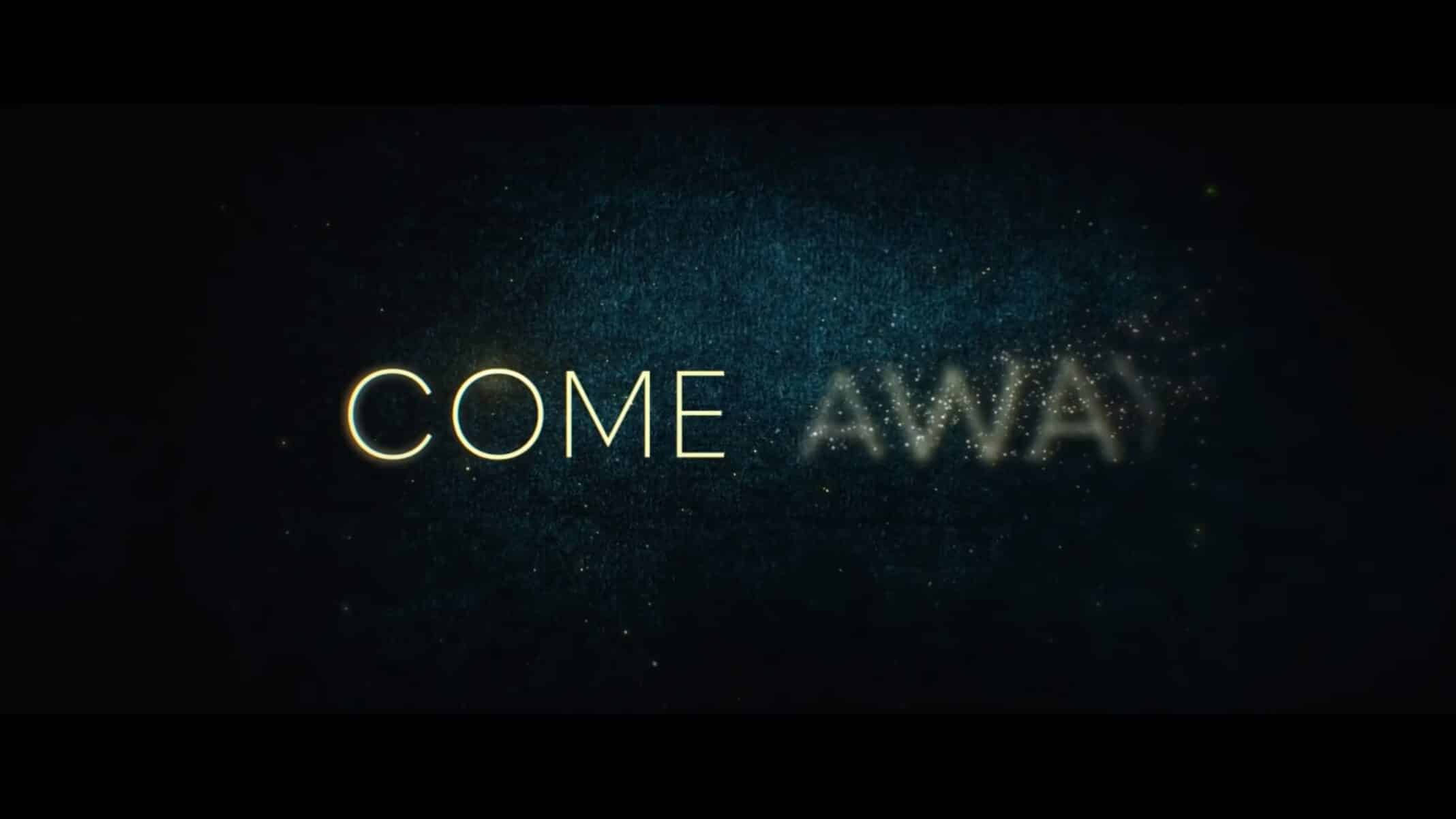 If you came to this film hoping for a Black version of Alice In Wonderland and Peter Pan, prep to be disappointed.

Originally, Rose and Jack had three children. David, a scholar in the making, Peter, who was good with his hands like his dad, and Alice, the daughter who was a borderline tomboy who loved playing imagination games with her older brother. Together, they were a happy family outside of visits from Rose’s sister, Eleanor, which challenged the idea.

However, with David’s death, the family begins to collapse, leading to Peter and Alice desiring to escape to other worlds to avoid the grief, anger, and other adult emotions that now fill their house and have signaled an end to their joyous childhood.

“I was longing to grow up but feared getting old.”
— Adult Alice [Not Word for Word]

With coming from a well to do family, Rose’s decision to get with a man beneath her class, and of another race for that matter, is questioned by many. Hence why she lives with her now-husband in a home far off from where they would have to deal with onlookers or anyone who could interrupt their bliss. Yet, even with so many safeguards in place, between a tragedy and her husband’s debt, Rose’s dream life is far from safe.

With a brother who is part of the criminal underworld, so it appears, and a father in need of a proper caretaker, Jack didn’t necessarily come from the best stock. Note, he did make something of himself or at least try to, but certain habits did him in, and with mounting debt, it seems things will get worse before they will better.

The eldest of Jack and Rose’s children who, like all of their children, Eleanor eyes since she has no children of her own. But, what draws her to David is his intelligence, hence why she wants to finance his education and mold her in his image.

Unlike David, Peter isn’t a knack for numbers and academics. Rather, like his dad, he is good with his hands. Hence him doing a ship replica. But, with David on his way out, so comes insecurities and conflict. For with living in his brother’s shadow, so came resentment. And even when not in his brother’s shadow, trying to fill David’s shoes and attain the pride he was given is a challenge.

Young Alice is very much the kid sister of her siblings. While she has her own interest in tea parties and stuffed animals, she just as much likes boyish games which include sword fights and throwing sticks. All of which her parents support, but her aunt Eleanor admonishes.

You can look at Aunt Eleanor, Rose’s sister, in one of two ways. She can either be a stick in the mud or one of the most stable people in the children’s lives. Hence why Rose was willing to have David be raised by her. Yet, it seems no one particularly likes dear aunt Eleanor as much as humors her.

When It Appears You’ll Get What’s Advertised, It Renews Interest [82]

It isn’t until there are only 45 minutes left you get a sense that we may truly see some glimpse of Neverland or Wonderland in the film. Which at that moment, you can understand why both Peter and Alice would want to escape their lives. Their mother is grief-stricken, father apparently in unsurmountable debt, and it would be the perfect time to escape into fantasy. Yet, the use of Wonderland and Neverland are more so flirted with than outright utilized.

Mind you, we do see the rabbit, the crocodile, and all the hints you need to know that Come Away will feature familiar characters. However, while Come Away may play with the idea of tapping into Alice In Wonderland or Peter Pan, it has no desire to truly dive into either story. Rather, it just wants to show you how children disappear into the fantasies they were told to deal with trauma.

Developing that a bit more, with the way this film is written, it reminds you of so many films that piggyback off of known properties. Which isn’t to say the story told when you eliminate the character or story known is bad. It’s just, to give it that extra oomph, to make it more commercially viable or able to get financing, you can see why they added something with name recognition.

To us, having a period drama featuring Angelina Jolie and David Oyelowo, who are raising three biracial children, is a fascinating idea but isn’t a big moneymaker. And even when you add Rose’s sister being racist, or at the very least elitist, and Jack having a complicated relationship with his brother and father, it’s hard to fathom what would be the butt in seats feature. After all, if Angelina Jolie isn’t in something animated or with action in it, rarely does it do well. Then with David Oyelowo, while he has been in hits, he isn’t necessarily a box office draw on his own.

So, what other choice do you have for a movie like this? You have to use famous properties to Trojan Horse your story. One which, taking note of Jack and Alice’s trauma, does lend itself to diving into the fantasies children hold dear. It’s just, our biggest problem is that we don’t see Alice and Peter truly try to escape all that is going on through emulating Peter Pan or Alice. Rather, to make the story palatable, elements are placed throughout almost like a tease.

But, when it is time to really have Alice head to Wonderland or Peter become part of the Lost Boys, you don’t get that magical moment or them transported to a different world. You get what seems like a dream sequence, one not terribly long, which lacks any sense of magic at all. Thus leaving you feeling they built up to a moment that lacks the pay off it should have had.

This isn’t to discount the journey there, but with said journey not made out to be why you should buy a ticket or access to the film, it is hard not to feel disappointed.