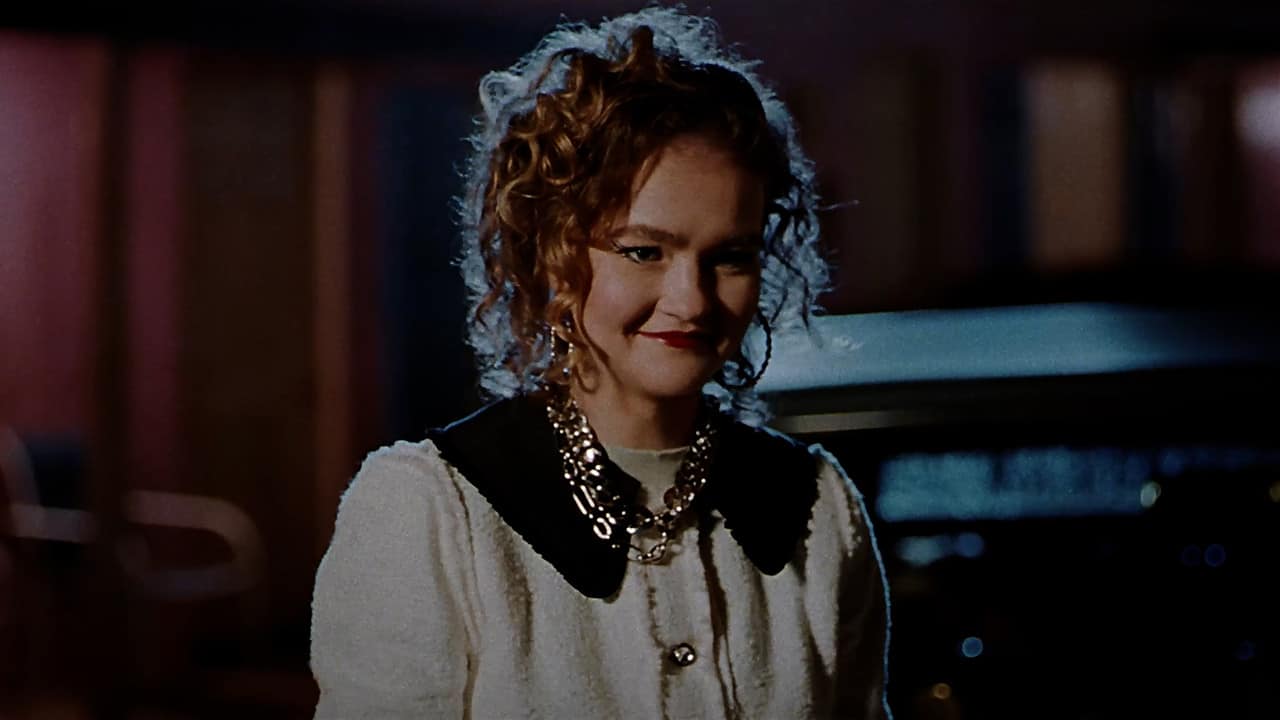 It’s initiation night for the Bumblebees, and bets are on whether the new recruit can do what’s required.

It’s potentially do or die for Billie. A man named Dirty Duke is in the trunk, and in order to join the Bumblees, she has to kill him, and Cyd and Athena will watch and confirm they did what was required. But will Billie’s hesitance cause the girls to be hurt or killed, rather than Dirty Duke?

Cyd is tasked with managing Billie’s initiation and making sure Dirty Duke doesn’t live to tell what happened that night.

Athena is Cyd’s backup and another member of the Bumblebees, watching Billie’s initiation.

Dirty Duke is a target chosen for Billie to kill due to past deeds.

Billie is the new kid who wants to join the Bumblebees.

It’s hard to know what to expect when it comes to shorts since they often want to pack a punch in a short amount of time but don’t always have the budget to do so. However, Dirty Duke’s fight for his life is far more violent than expected and keeps you engaged.

Wishing You Had a Little More Backstory

What led to the start of the Bumblebees? Who is watching from the cameras? Many questions go unanswered, and while the violence makes for a worthy distraction, it doesn’t compensate for the information you’ll likely want to understand the world the Bumblebees live in.

Bumblebees (2022) – Review/ Summary (with Spoilers)
Overall
While entertaining to the point of wanting more, "Bumblebees" leans towards being violent to compensate for all you'd want for it to become a lasting memory.
Highlights
It's More Violent Than Expected
Disputable
Wishing You Had a Little More Backstory
79
Follow Wherever I Look on Twitter and Instagram, Like us on Facebook, and Subscribe to the YouTube Channel.