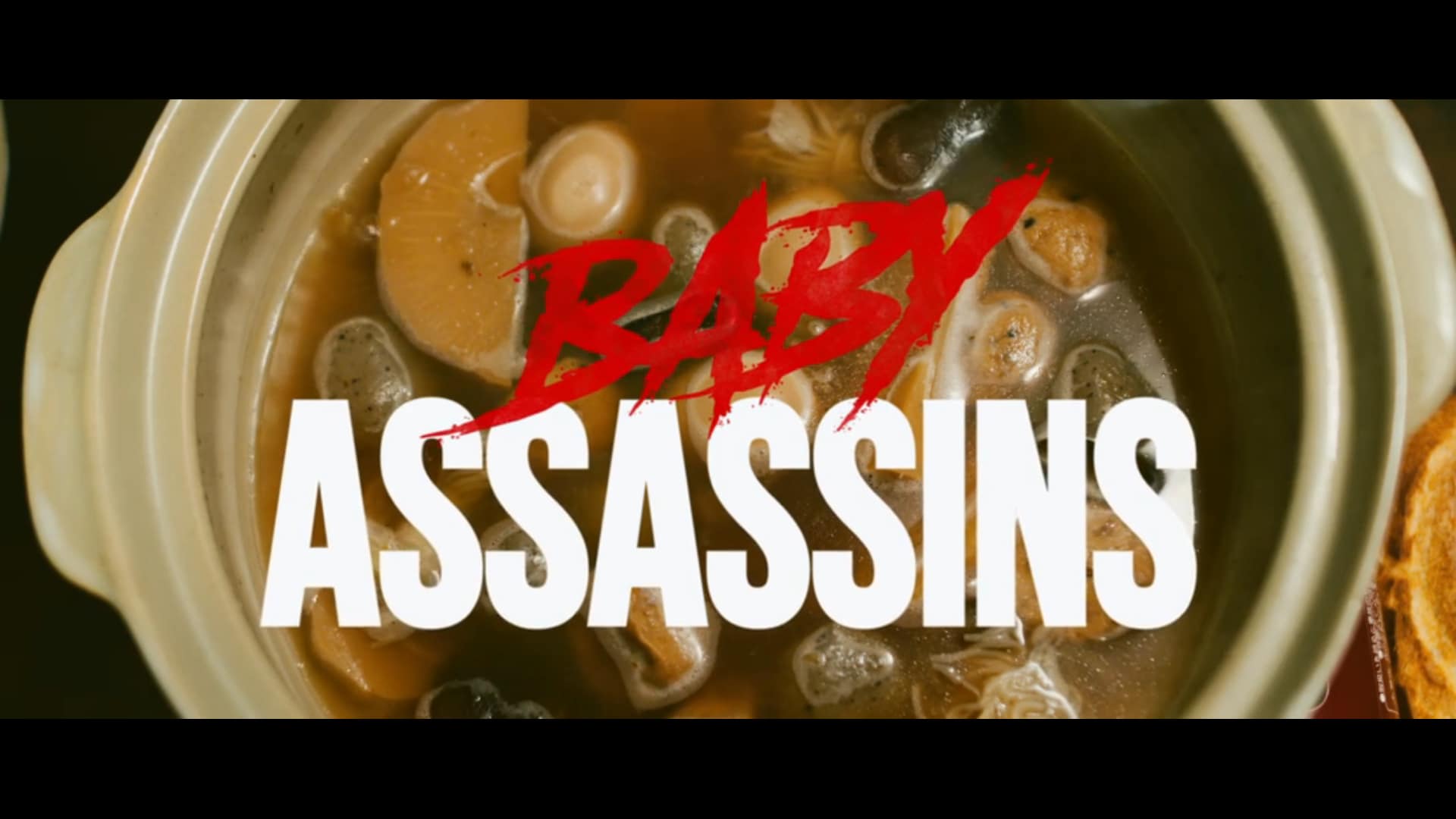 “Baby Assassins” has the vibe of a zany anime that got a live-action adaptation and kept the eccentricities of its cast.

With graduating high school and becoming legal adults, the assassin agency Mahiro and Chisato work for wants them to begin becoming independent. This means living independently and getting part-time jobs as a cover for their main job. For Chisato, while she does occasionally flip out, this is doable. However, this is an uphill battle for the shy and socially awkward Mahiro.

But, things go from challenge to bad once they get involved with the Yakuza, who don’t appreciate the girls killing their members.

While highly skilled in close quarters combat, in terms of forming interpersonal relationships and communicating with people? Mahiro is inept. But thankfully, Chisato gets her enough to allow her to be herself and feel comfortable.

Jovial to the point of being worth a side eye, Himari is Ippei’s daughter, potentially favorite child, who is part of his criminal organization, and being groomed to play a larger role.

Like Mahiro, Chisato has been an assassin for years, and the transition to adulthood isn’t something she is looking forward to. But with better social skills, Chisato sometimes finds herself liking the task of finding a part-time job for cover – until something goes awry.

Ippei is the head of a Yakuza family who feigns having a sense of humor, and then he becomes violent.

Kazuki is Ippei’s son who is often passed over for his sister, even though he appears to take the family business more seriously.

Besides awkwardness, the main thing Mahiro brings to “Baby Assassins” is top-notch fight scenes. While Chisato usually gets to shine with gunplay, sprinkled throughout “Baby Assassins” is Mahiro getting into hand-to-hand fights. Some may have eye-rolling moments, mainly if a weapon gets involved, but if she is just using her fist, kicks, and environment? It truly is a sight to see.

Chisato’s Attempts To Be Normal

Not much is known about Chisato or Mahiro’s past, but it seems clear that, as much as Chisato and Mahiro complain about having to take care of themselves and get a normal job, Chisato warms up to the idea. It seems learning what is normal and making friends that aren’t in the business suits her. It’ll even make you wish the film dove deeper into her and Chisato’s feelings rather than leaving you enough to come up with something on your own.

From Mahiro’s fight early in the film to some of the gun battles, the blood splatter is lackluster. We see it fly, but it doesn’t paint the ground, walls, or people around. It is just there for a little extra pizzazz, and because the visual effects are lackluster, it makes you wish they ultimately decided not to include blood that couldn’t be done practically.

I wouldn’t say neither Ippei nor his daughter Himari are funny. More so, Ippei is the type who pushes the idea he could be an animated character who you can never guess what he will do next. Yes, he is laughing and seemingly playing along now, but is it genuine, or is he trying to maintain his composure?

Then with Himari, as much as you can appreciate the energy she brings, especially in comparison to Kazuki, sometimes it can be too much. It can lean towards campy, and while there is this vibe every character on here could be a live-action version of one in an anime, and at times, Himari taps too deep into that energy. Though, as a saving grace, like her father, she can and does flip the switch on people every now and again.

Baby Assassins (2021) – Review/ Summary (with Spoilers
Overall
“Baby Assassins” crafts a story you wish was in a serial format because there is so much you want to be explored, and while the tone and performance of some of the characters is iffy, you could imagine the kinks being worked out by the end of the first season.
Highlights
Mahiro’s Fight Scenes
Chisato’s Attempts To Be Normal
Disputable
Almost All Blood Splatter Looks Fake
Ippei and Himari’s Humor
76
Subscribe to our mailing list Follow Wherever I Look on Twitter and Instagram, Like us on Facebook, and Subscribe to the YouTube Channel.