Wherever I Look
Recaps, Reviews, and So Much More
Home Movies A Journal For Jordan (2021) – Review/ Summary (with Spoilers)
Movies

A Journal For Jordan is one of the most romantic movies you may have seen in a long time, and its highlight on the sacrifices of military families will pull at your heartstrings.

Starting in 1998 and ending sometime in 2018, we follow the romance Dana and Charles share, alongside the challenge of being in love with someone who’d be willing to sacrifice it all for their country. Including the opportunity to be a father and a husband. A lot of romance films don’t get you into the relationship. More often than not, there is a heavy reliance on the two leads being attractive, one or both being charming, and the whole dating part, showing how these two people are compatible, that is set aside. With A Journal For Jordan, we get to see the uneasy and awkwardness of the early days, especially since Dana has baggage from her father being a military man.

Also, we get tons of conversations, Charles saying the right thing more often than not, but also stumbling and being corny. But, best of all, we see walls coming down, them being vulnerable with one another, and there being a quality build-up to them having sex. Which includes going out on DATES!

And can I add-in, Dana’s commentary about Charles raggedy sneakers was a nice touch? Little things like that adds layers and pushes you to realize “Based on a True Story” doesn’t always have to be a legal loophole or a potential red flag. It can act as a reminder that what we’re seeing is very much real, and someone had the benefit and heartache, from the experience we’re seeing. When it comes to people enlisted in the military, the sacrifice often involves a soldier losing their life and making the ultimate sacrifice for their country. However, the sacrifices they make while alive aren’t gone into as much. For example, Charles often puts his company, his men, over Dana – both when she is pregnant and when they are dating. Perpetually, it seems those who date someone in the military are a mistress who gets seen when they can, and I like the film doesn’t pull punches with that.

Also, while not heavily focused on, it notes how forts and traveling to distant places can foster opportunities for infidelity. Possibly due to character flaws and because there is a level of trauma that can easily have lines blur and cause things to happen. And considering how most military and war films paint soldiers either as heroes or victims of a system that didn’t support them, this take, which holds them accountable, was refreshing. It should be expected that the kid whose name in the film would have a notable role, but I’ll admit they could have done more. Jordan is sacrificed for the sake of building the romance, but towards the tail end of the film, you feel something for the kid. He has grown up without a father, his mom’s work keeps him isolated from his family, and he goes to a school where he is made fun of because of his fair skin. Add in his mother doesn’t talk about his dad due to her own trauma, and it’s hard to not get emotional as Jordan gets the chance to know his dad in his father’s own words.

Inconsistently Keeping Viewers Abreast What Year It Is

Throughout the film, we jump back and forth between the past and present, and only three times is the film clear with what year it is or how much time passed. The main issue with A Journal For Jordan doing this is that it doesn’t allow you to fully understand and appreciate the milestones of Dana and Charles’ relationship or Jordan growing up.

A Journal For Jordan excels in building the kind of relationship that gives you butterflies in your stomach and has you turn green with envy. Unfortunately, this does mean Jordan’s part in this is played down, but it still forces you to tears, and the whole film shows the challenge of committing to someone who puts their country before their spouse, their children, and even their own life. 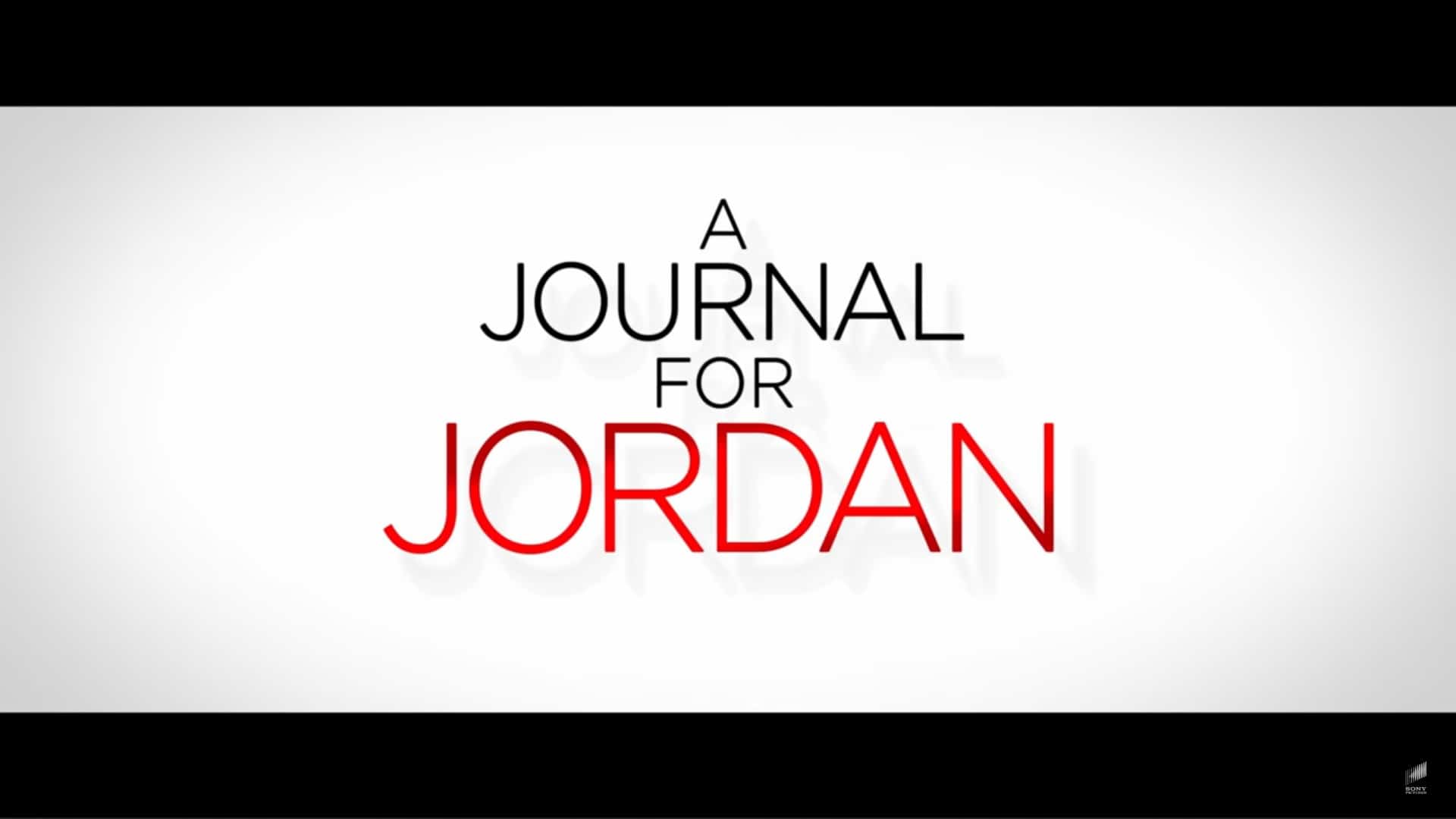 A Journal For Jordan (2021) – Review/ Summary (with Spoilers)
Who Is This For?
Those who want a pure and swoon worthy romance that may have an obvious sad ending, but are still willing to go on a ride.
Highlights
Dana and Charles' Romance
Dating A Military Man
Jordan's Storyline
Disputable
Inconsistently Keeping Viewers Abreast What Year It Is
82