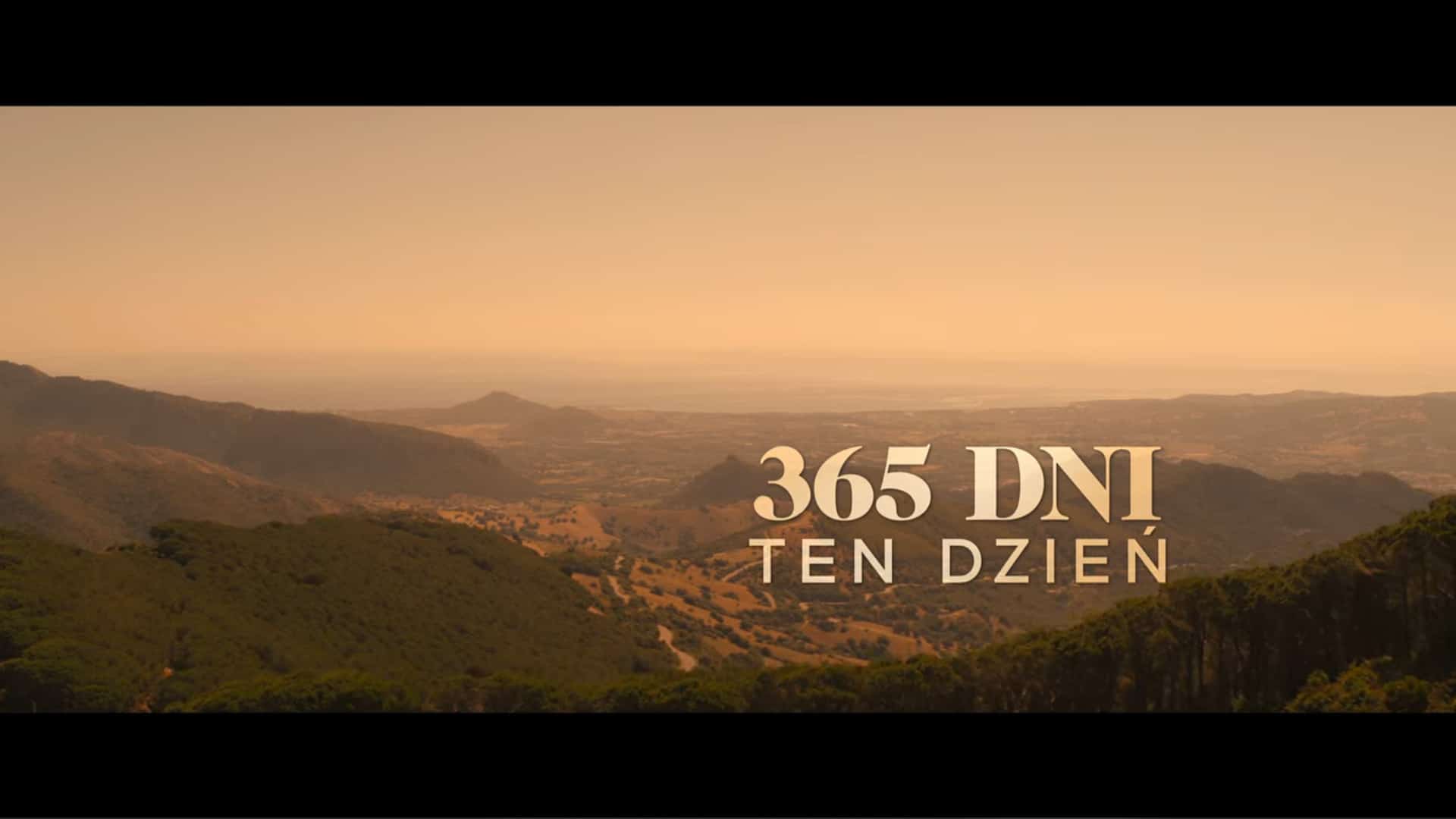 Despite the events which ended 365 Days, Laura is alive. She lost the baby she was pregnant with but is alive, and she does end up marrying Massimo. In the beginning, their marriage is blissful, for it is hot and sexy. However, as she is reminded of how their relationship started, due to him being controlling to the point of being psychopathic, the luster of being married to a passionate, sexual, and intense man fades quickly.

Though bad goes to worse after Laura suspects Massimo is hiding multiple secrets which can affect their marriage, and it even leads her to reconsider being with Massimo. A thought that could put her life in danger as a man named Marcelo, aka “Nacho,” offers her an out.

At this point, Laura is a well-kept woman. She is given a clothing company to run, but we don’t see her do anything but get dressed up in this episode.

More mysterious than ever, Massimo is working hard on expanding and solidifying his father’s empire while trying to keep Laura the best way he knows how.

When introduced to Marcelo, he is simply Nacho, the gardener. But he reveals he is so much more than that as Laura gets closer to him.

The Sex Is As Bland As Ever

While The Mobster Theme Remains, It Is Less Of a Focus

365 Days – This Day is keenly focused on Laura trying to adjust to her commitment to Massimo, which is difficult. The main thing he seeks from her is sex and her company during events, and when she tries to have a life outside of him and hang out with her friend, he shuts it down unless she is followed like a child.

As for his mobster stuff? You know it exists, but you barely see it until the movie’s last ten or twenty minutes when we’re told Massimo is expanding too much. Now, as for how he is? That isn’t explored. Throughout the movie, we’re stuck with Laura, so Massimo’s business is an utter mystery.

The music of 365 Days – This Day, at first, is a highlight. However, after a certain point, the music feels like it is competing with what is going on with the scene than complimenting it. Whether it is a sex scene or Laura just out and about, you are left feeling that someone wanted to blow the budget, so they licensed a bunch of songs they liked to give the artists some promo.

Clearly, if we watched the sequel, there is something here that we like. I wouldn’t say it is the sex since it is lifeless, but that gangster element still has an appeal. One that is sadly untapped, probably less so in the sequel, which does set up a third movie with a similar ending to the first.