To Your Eternity Character Guide

An ever-evolving orb finds itself amongst the human world and transforms, over and over, based on external stimuli, to learn more and be more than it was before. 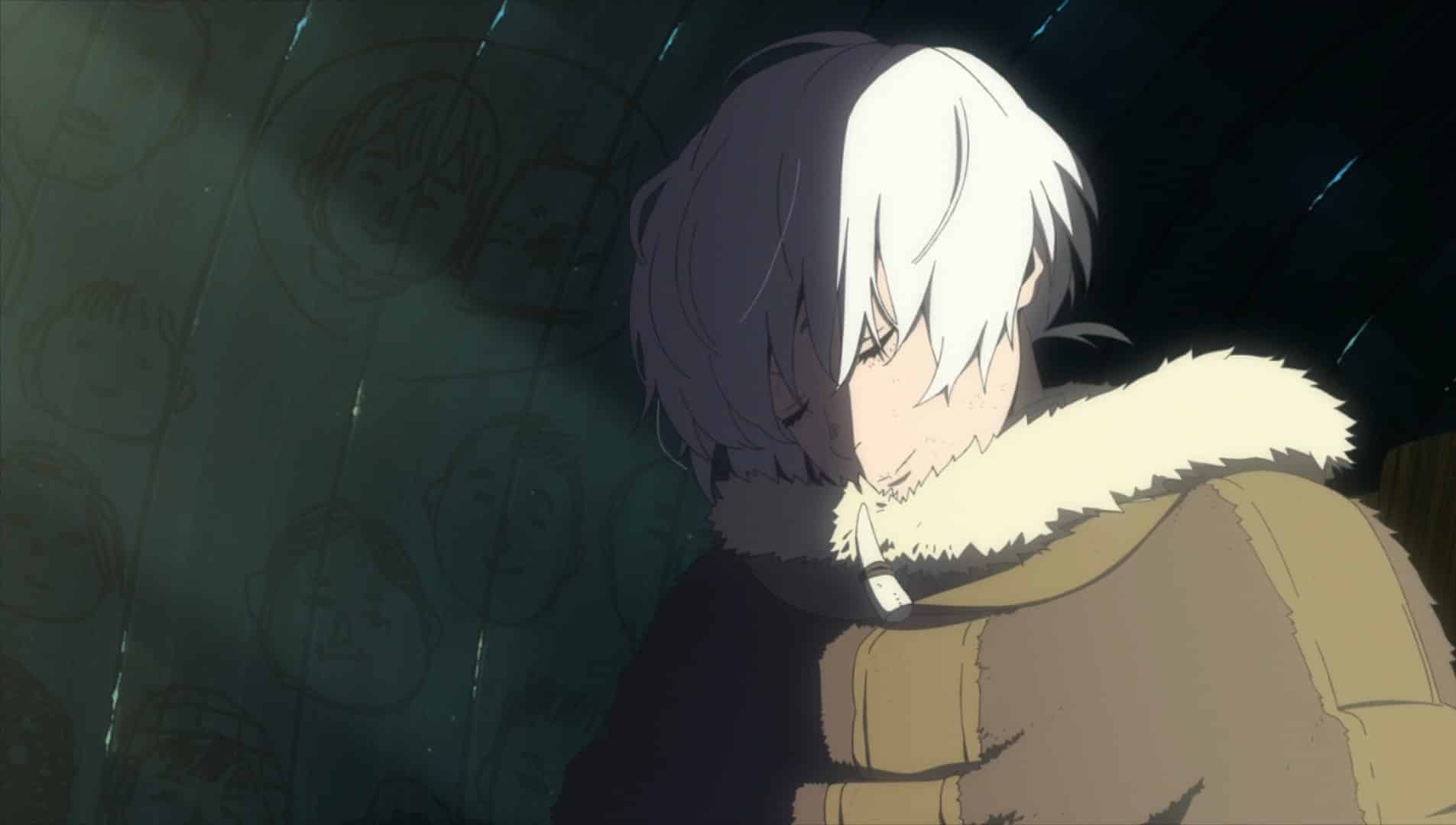 Originally, he was a young boy living in one of the coldest parts of the world, waiting on members of his village to return after discovering a new home for their people. However, after waiting throughout his youth, and giving up hope, the orb takes over Fushi’s form and continues their story. 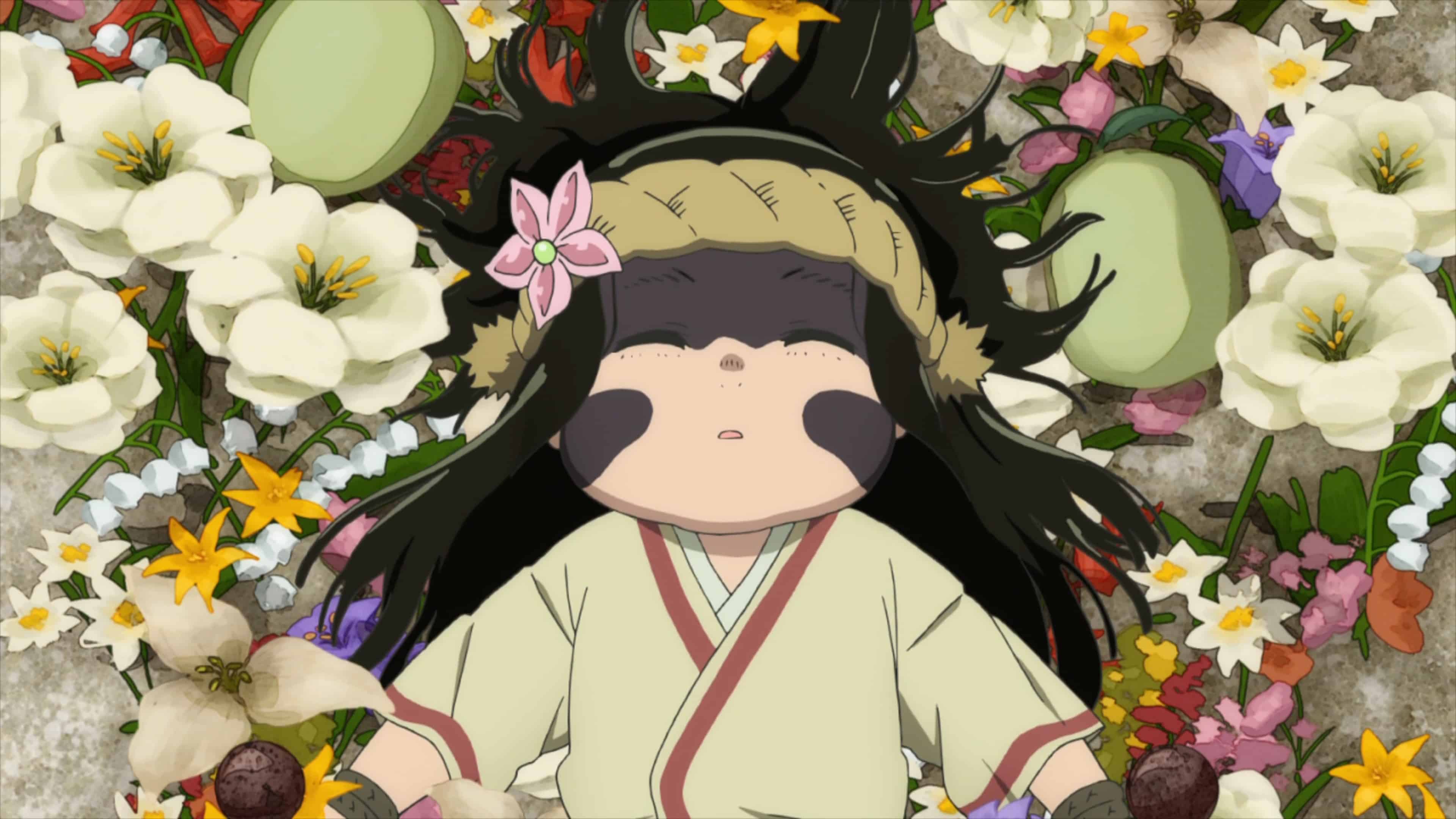 March laid out to be sacrificed

A member of the Yanome village who dreams of growing up and starting a family. 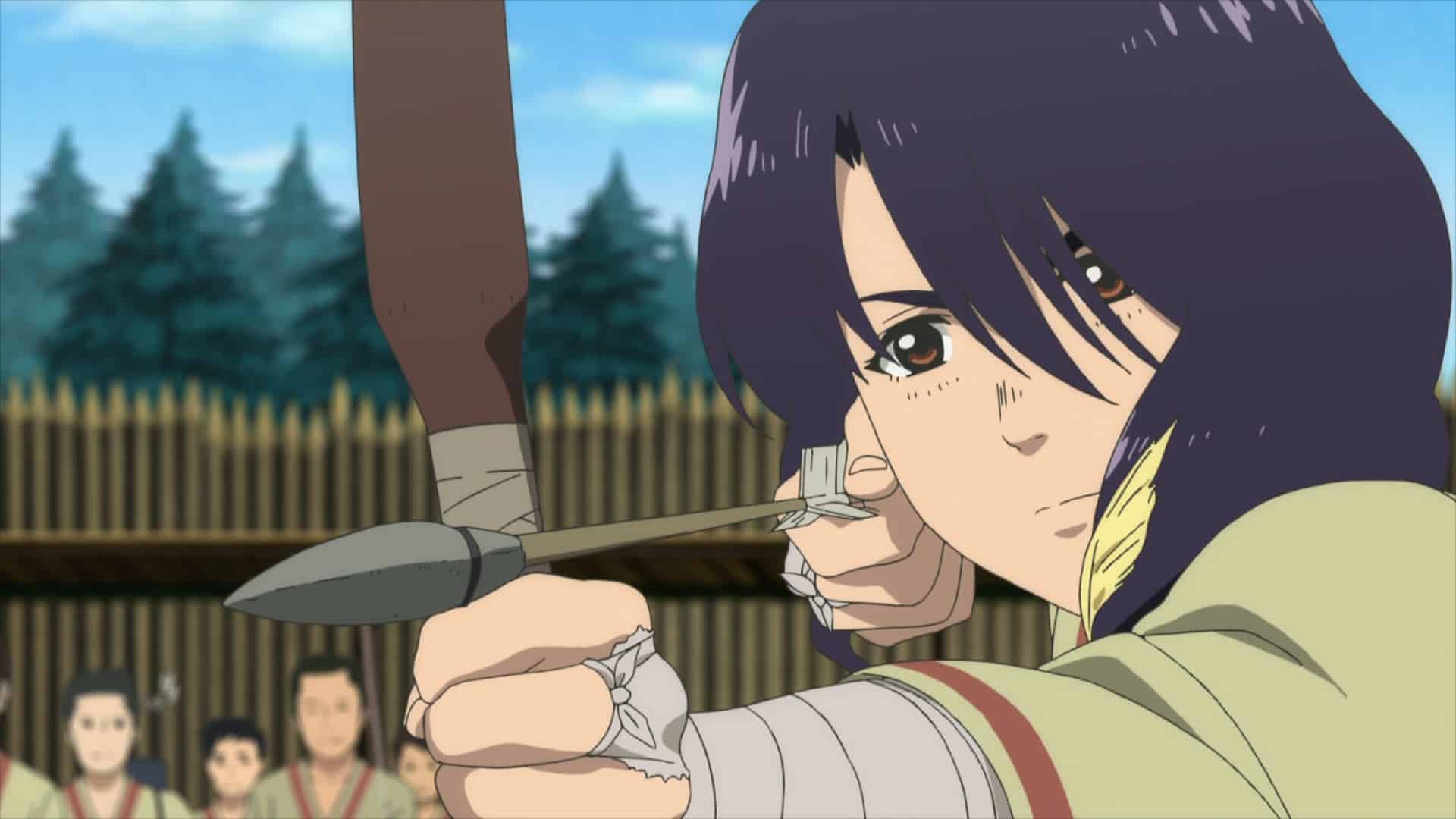 Parona is a teenager who is practicing her archery and acts as a protective big sister to March. 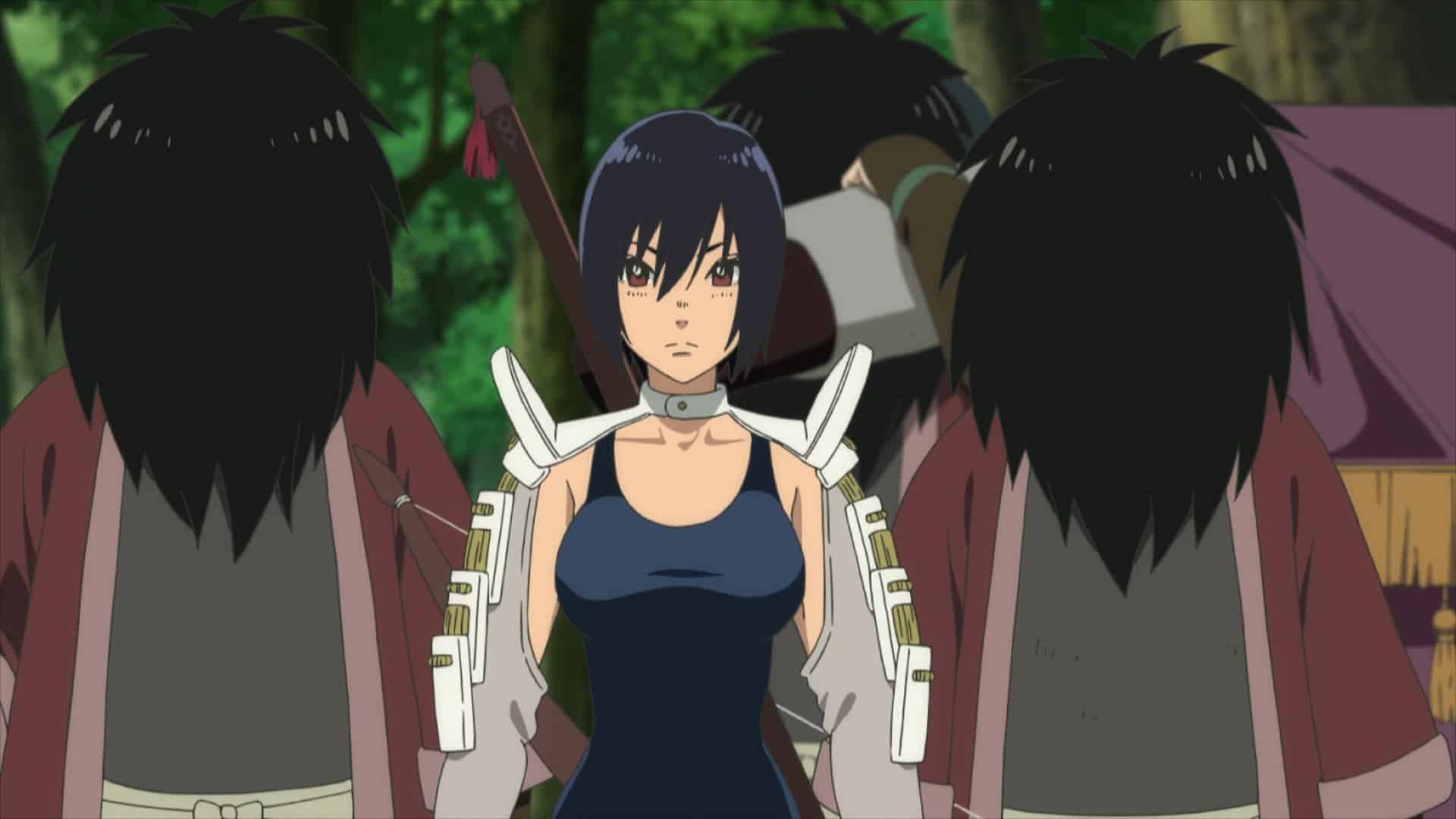 Hayase is a soldier from Yanome who makes sure the Ritual of Gratitude happens. An older woman, who is used by the Yanome to masquerade as a Shaman, that is actually a captive of theirs. 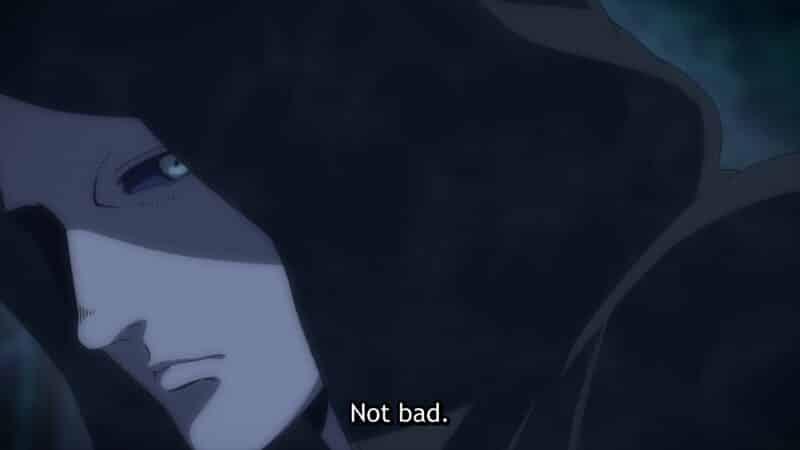 Kanasatsusha is the being who created Fushi. 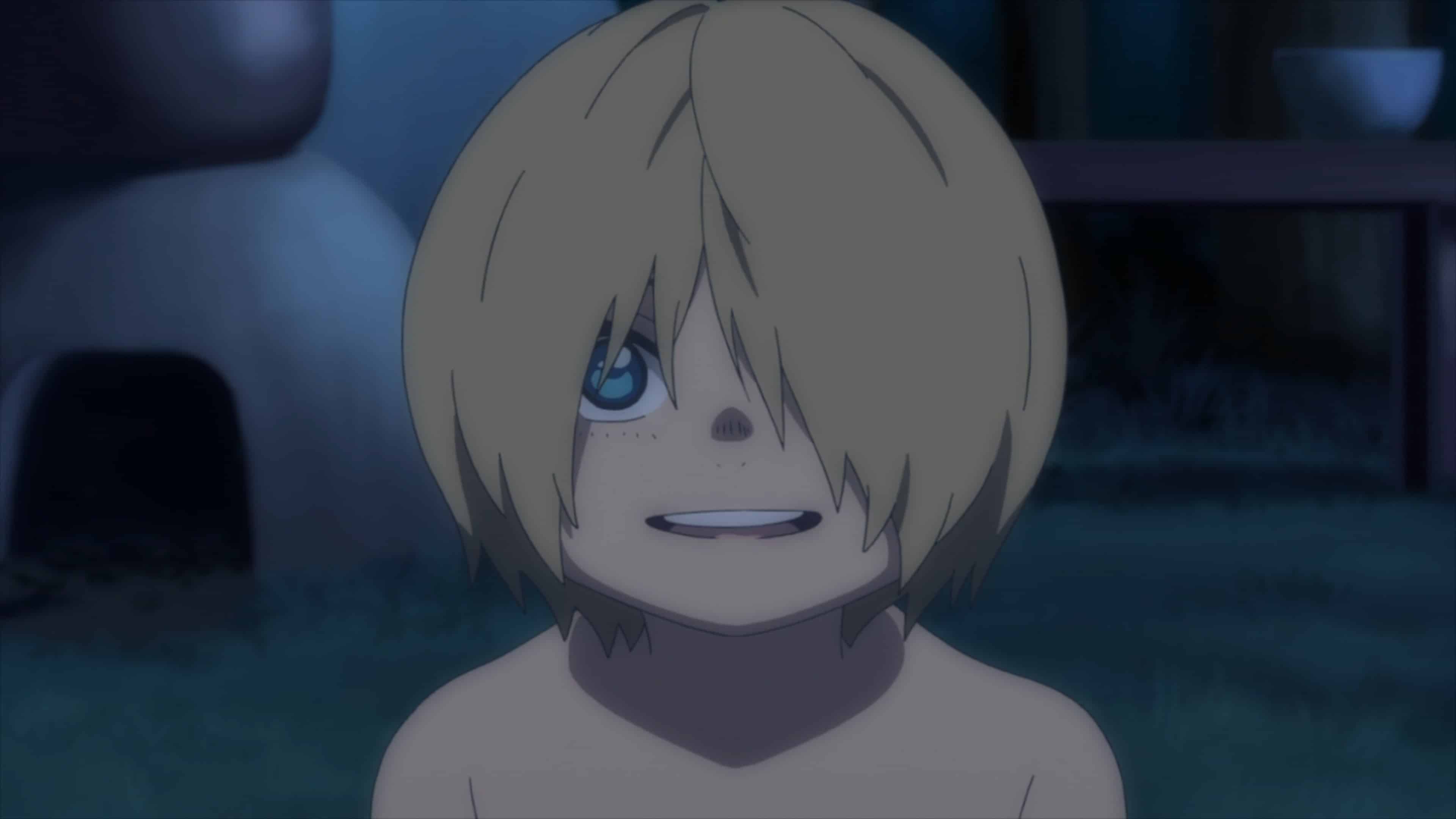 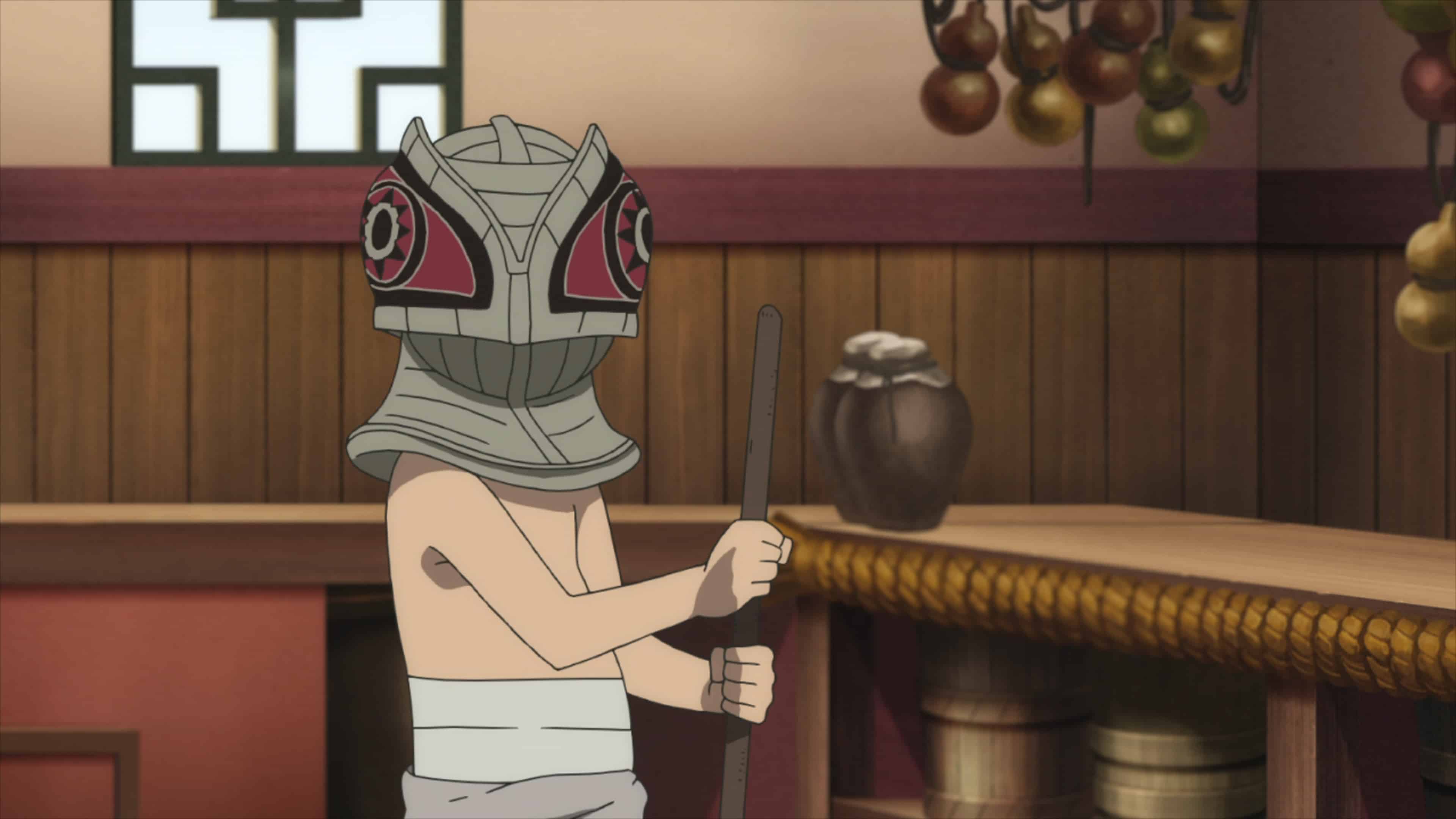 Born into poverty, Gugu may not have had much, but he had his older brother Shin, consistent work, and a crush, Rean, who was the highlight of his days. However, after his brother’s betrayal and getting injured protecting Rean, he ended up facially disfigured and working for the Booze Man – the man who patched him up.

You count people’s kindness as misfortune and brag as though you’re complaining.
— Gugu (1.9)

Gugu’s older brother that betrayed him. 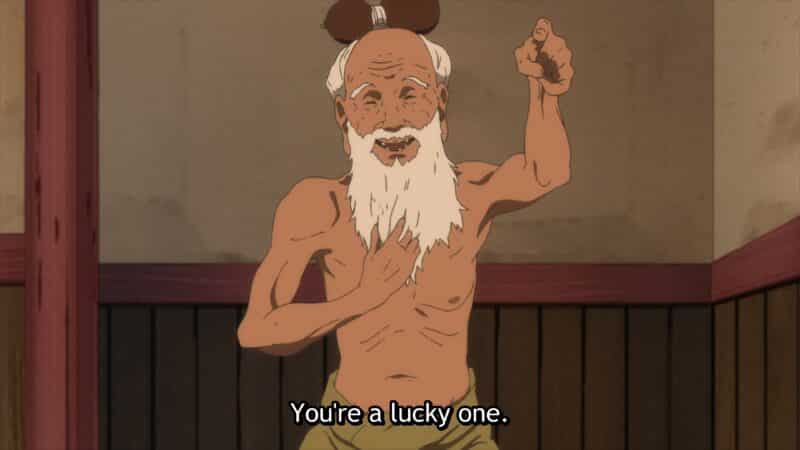 The Booze Man (Kentaro Tone) after fixing Gugu up

A local alcohol distiller who has a talent for fixing people up and appears to be close to Pioran. 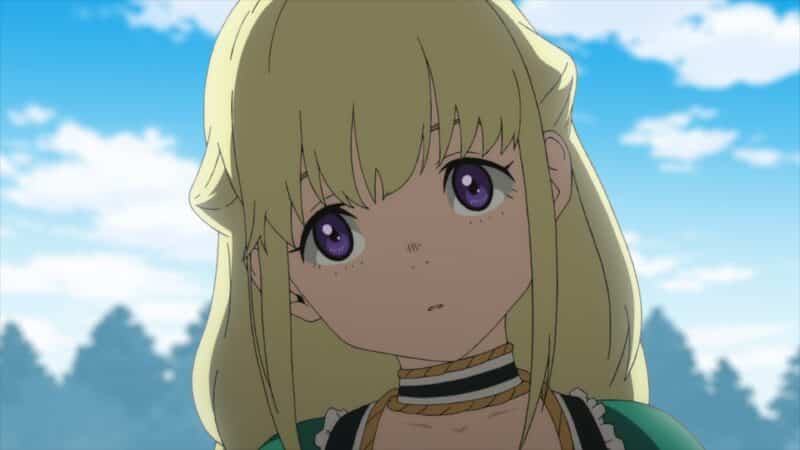 A rich girl who Gugu has a major crush on. 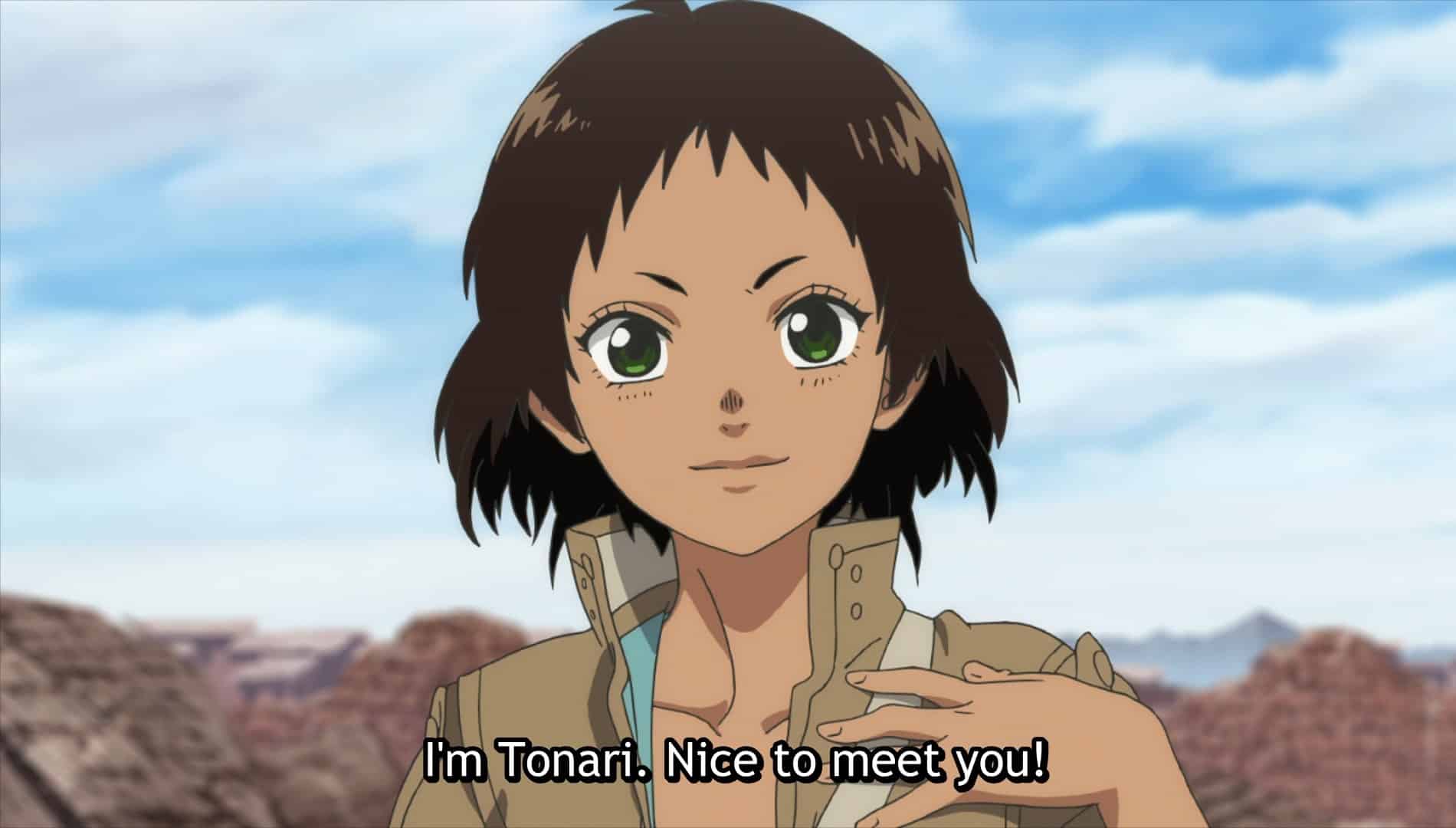 A young girl who lives on the island of Jananda that is looking for a way to get her friends and herself off the island.