To Your Eternity: Season 1/ Episode 6 – Recap/ Review (with Spoilers) 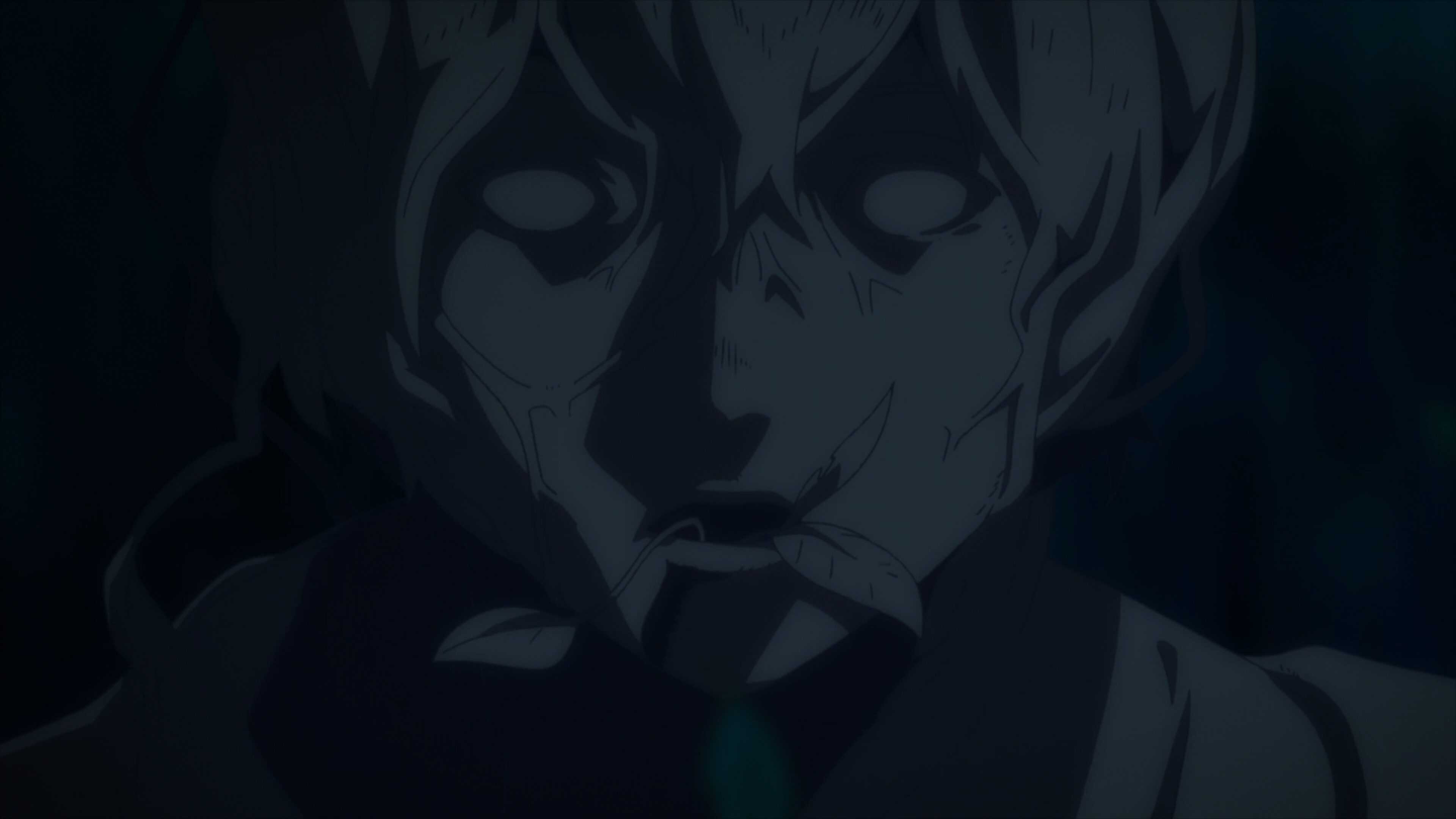 A plant version of Fushi

Fushi’s creator makes an appearance, thanks to a being that gives Fushi a run for its money.

From Examples to Teachers – Fushi, Pioran

For most of Fushi’s life, he was lead by example. The boy he often morphs into, he didn’t learn from, he watched. With March, she taught him some things, but what he ultimately seemed to pick up was minimal language but a recognition of how to feed himself. With Pioran, she gives a proper education. One which has Fushi learning how to form sentences, express feelings, and makes him more human than ever before.

All just in time to meet Pioran’s loved ones in Takunaha, her hometown.

Something That Can Truly Kill Fushi – Fushi, Kansatsuha

To show life is fleeting, whether on purpose or not, we see Kansatsuha appear around the same time as a plant version of Fushi. This being, who can’t become flesh, speak, or do anything but take away life, sucks from Fushi nearly evolution he has gained thus far. He takes the form of the boy, the wolf, even the bear, leaving only March. Which, thankfully, is agile enough to kill the being, but Fushi just barely does so.

Fushi hasn’t necessarily had easy fights. The bear murdered him half a dozen times. However, this plant version of him was damn near his equal, pushing you to wonder, is there a core to Fushi that would permanently kill him? We don’t get to see what’s beyond his wraps when he transforms, but could it be, if something, or someone, reached in, they could stop his transformation or healing process?

Either way, with his opposition getting more difficult as the series goes on, it makes you wonder what the next threat will be? Especially with the Yanome tribe still a threat and Hayase likely still chasing down Fushi.

Seeing All Fushi Has Learned & Cherishes

As Pioran noted, Fushi can be a bit of an enigma. Previously, they didn’t know how to express themselves verbally, never mind through physical gestures. While we know stimuli is what helped him take on forms, the real connection to these forms was left to interpretation.

For example, yes, Fushi felt something for March, but was his connection more to being traumatized by seeing her die? How she presented him how to survive, or did he love the actual person? This episode pushes the idea that Fushi isn’t simply a wanderer who observes and steals identities. There is some level of vicarious living, for sure, but there is also an honoring of what that person or being can no longer do.

Take the original Fushi. With him dying, he never got to see the southern regions, different tribes, water, and even cities. Fushi is gifting his former master that. Then with March, while he may not grow that physical form, he allows her to grow up, be courageous, and be a badass without dying due to her efforts. Taking on these forms seems to go beyond survival and are acts of love. For like people in the real world, he is keeping their memory alive. 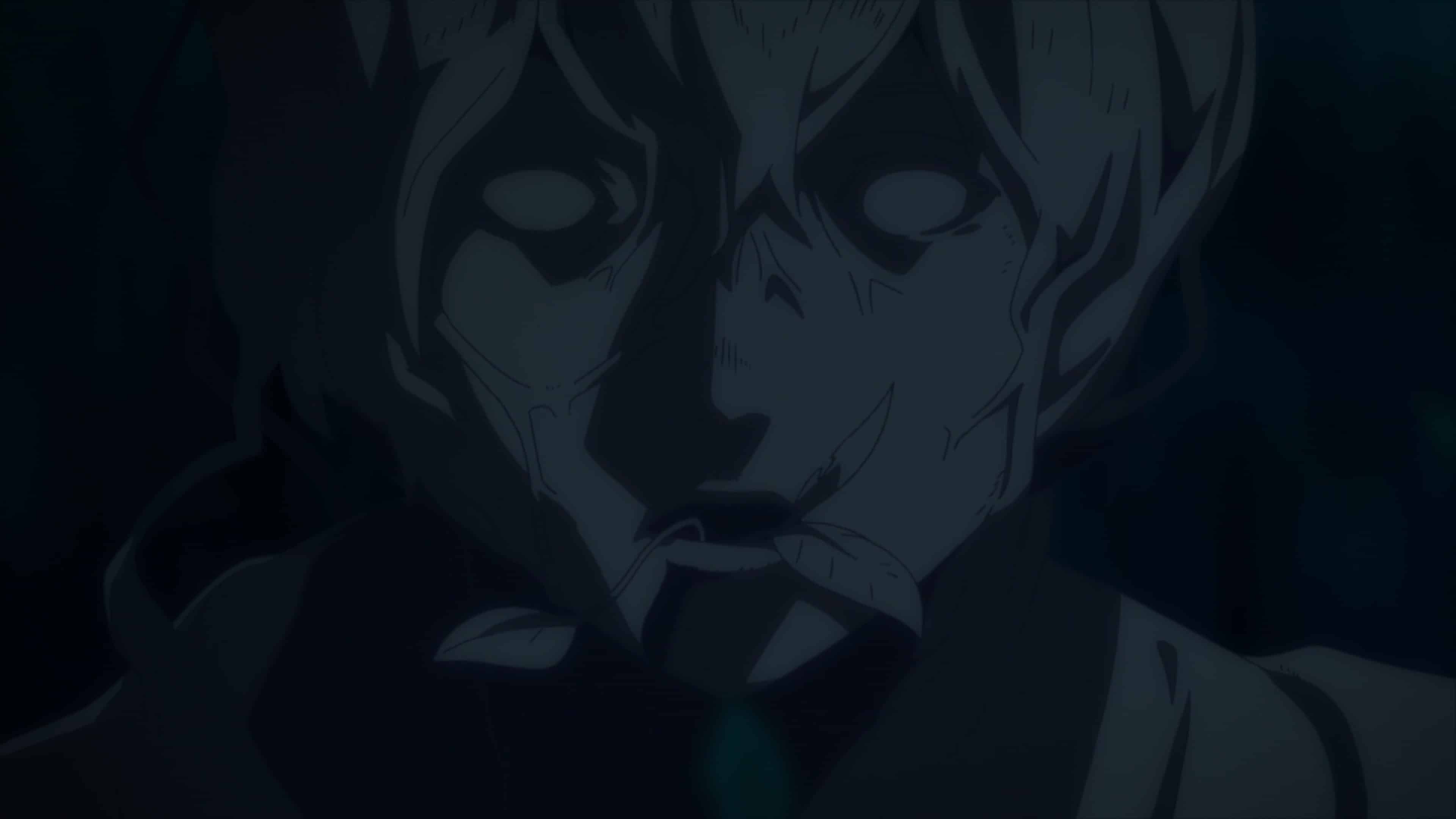 To Your Eternity: Season 1/ Episode 6 – Recap/ Review (with Spoilers)
Trajectory: Climbing
To Your Eternity doesn't yet have a formula, which is great, but you do see how it wants to form its arcs. It makes sure to get you emotionally invested in whoever Fushi will eventually take the form of, see Fushi learn from them, take on some activity or mannerism, and then take their form once they die. This might become a bit of a game, as we travel place to place, and I'm low-key here for it. Since it pushes you to take note of everyone he meets and question which one will he become to likely protect another?
Community Rating0 Votes
0
Highlights
A Formidable Opponent
Seeing All Fushi Has Learned & Cherishes
On The Fence
87
Follow Wherever I Look on Twitter and Instagram, Like us on Facebook, and Subscribe to the YouTube Channel.