26-year-old Yoshida has just wasted his time falling for a woman who has been dating another man for five years. With that, he decides to get sloppy drunk, and on his way home, he allows a teen runaway into his home. Now, being that the girl, Sayu, he been on her own for six months, allowing men to use her body to have a place to stay, she tries this with Yoshida. But with him having no interest in having sex with a minor, no matter how much she flaunts her body, what usually works ends up not doing the trick.

Luckily for Sayu, while she can’t pay back Yoshida with her body, he does allow her to stay in exchange for doing chores like cooking and cleaning. Thus leading to a dynamic that works for both but still has some kinks to work out as Yoshida gets used to living with someone and Sayu getting to be a teenager rather than grow up quickly to secure herself a roof over her head. 26-year-old Yoshida is a salaryman, living in Tokyo, who formerly lived alone and had a home that showed he worked long hours and barely spent time cleaning. However, with the introduction of Sayu into his living space, there was a shift that changed the direction of his life. For 6 months, Sayu, a teenager, has relied on seduction in order to get housing and food. Which, with her using her F cup breasts, it seems she has gotten by. However, despite it seeming that all she is willing to do is negotiate with her body, as shown through her deal with Yoshida, she can cook, clean, and even iron. Leaving you to question, why did she run away? Yoshida’s boss of five years, as well as his crush. A subordinate of Yoshida who looks up to him. Sayu’s co-worker at the convenience store, who decides to be nosy/ become Sayu’s friend. 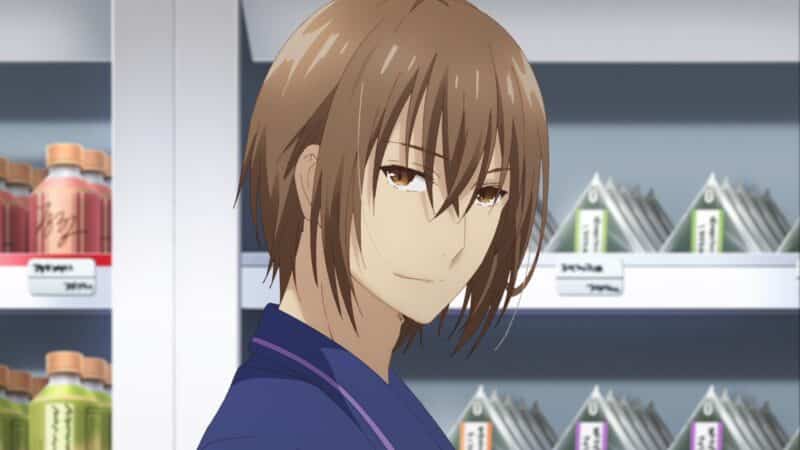 Yaguchi Kyouya, one of the guys Sayu slept with

One of the men Sayu slept with in order to have a place to stay, that happens to work at her new job, at a convenience store. 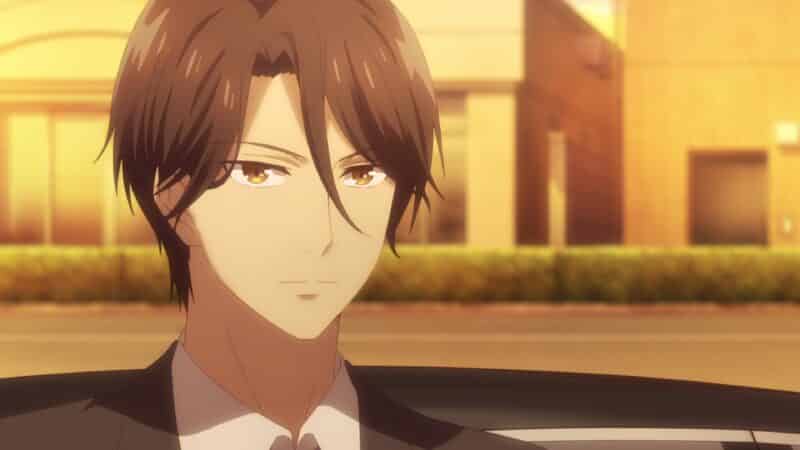 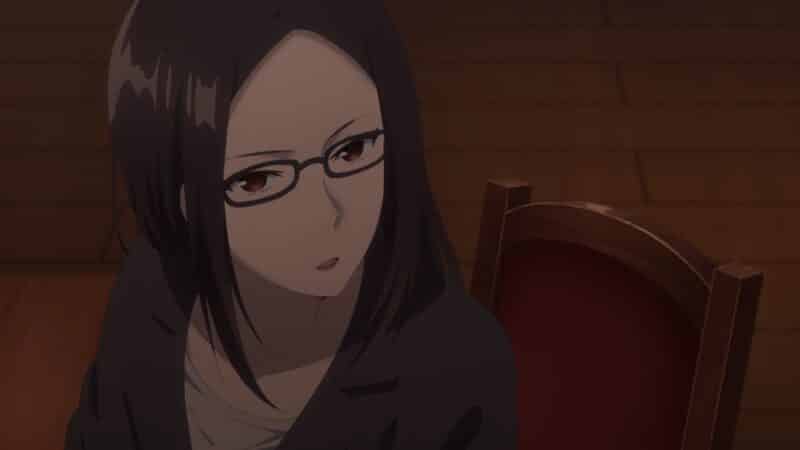 Sayu’s mom who has always been hard on her, and this has led to them having a strained relationship. Sayu’s friend back at school that is part of the reason she ran away.