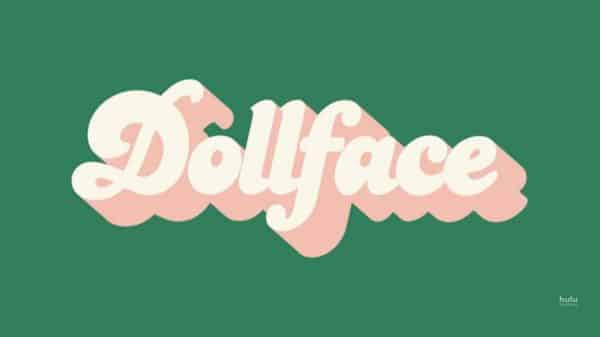 Jules, when the show starts, is fresh from a break-up, and with her pretty much phasing out her friends over the 5 years of the relationship, they are strangers to her. But, even before that, it seems with Jules not seeing herself as a girl’s girl, there were quite a few things she found eyebrow-raising about them. However, to get back in Madison’s good graces, she seems more willing than ever to be the kind of girl she has long struggled to be.

Jules’ ex, who decides to break up with her, over lunch, because he no longer loves her. As for what triggered the revelation? Hopefully we’ll learn that soon.

Jules’ college roommate, turned best friend, who believes in working hard to have the kind of life and status she wants.

A free spirit who is always up for an adventure or the opportunity for an experience. Which, for her friends, sometimes makes her seem like a very lucky idiot since she, just in episode 1, goes into a white van that makes it appear she has been kidnapped.

One of Jules’ co-workers who lies about her real name in order to fit in. Also, based on Jules’ short time in her home, she has serious boundary issues.

Jeremy’s brother who will soon be getting married.

Celeste is the CEO of Woom and a notable feminist. One whose reach goes beyond her company and her brand has even led to her becoming an inspiration for Madison.

Stella’s mother who, when she visits, tries to live vicariously through Stella due to her having Stella so young. Leading to Stella feeling she doesn’t get the mom experience her 9-year-old half brother gets.

Madison’s 45-46 year old, recently seperated, boyfriend who took care of her mom when she was sick.

Cat Lady, despite appearances, isn’t a manifestation of Jules’ cat Turtle but an entirely different entity. One that often gets involved in her life during times of distress.

A veterinarian that Jules met who might become her love interest.