After a celestial event in 1896, many people, mainly women, have gained gifts. However, for those without them, especially in positions of power, they are more so threats than anything else.

On August 3rd, 1896, this celestial being, which looks like a fish, released what looked like scales or sperm, which caused a multitude of side effects. For some, it led them to grow incredibly tall, speak only foreign languages, have foresight, and other abilities. The people with these gifts are known as the “Touched,” and they have become well known and to some, frightening within three years.

Why? Well, due to one, Maladie, who is a serial killer. But, thanks to the work of Lavinia Bidlow, Amalia True, and Penance Adair, there is an effort to turn the tides. For with Mrs. Bidlow funding an orphanage Amalia runs for abandoned or mistreated “Touched” girls, there is a wealth of them who prove Maladie, and Maladie’s crew, as outliers.

However, between Lord Massen, who sees them as an abomination; Inspector Mundi, who is on the case for Maladie; and Dr. Hague? Someone who is looking to test on people who are “Touched” to see how they got their gifts? Oh, Amalia and Penance have their work cut out for them.

More suffer from society’s perception than their own debilitation.
— Amalia

The Women Whedon Was Known For 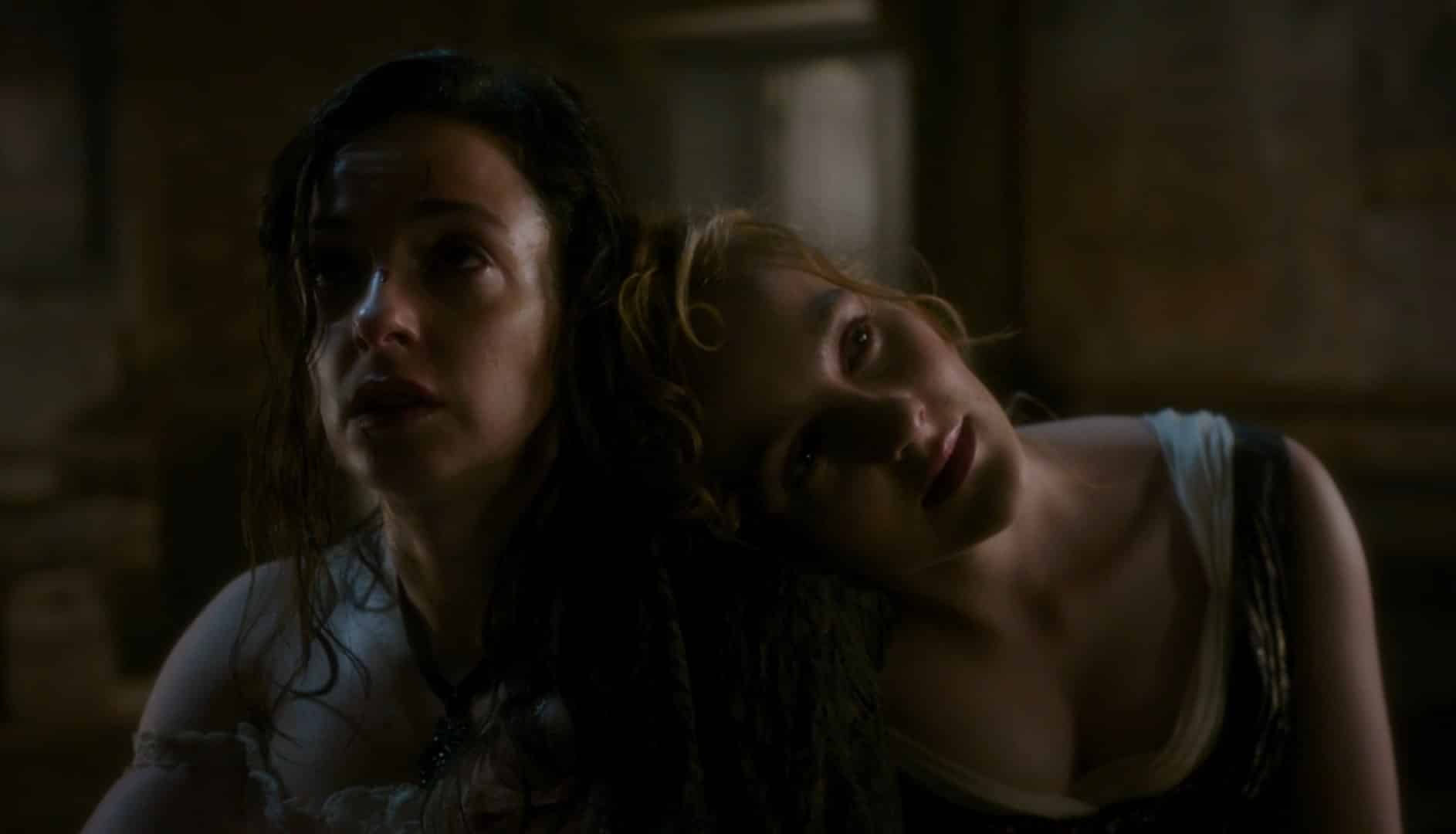 Amalia and Penance leaning on one another

The controversial Joss Whedon, at one time, was known to have female leads who went beyond simple archetypes. Being a strong woman wasn’t the sum of a character, it was just part of the many adjectives encompassing a whole person. You can see the desire to craft just the same when it comes to the woman of The Nevers. Amalia, while ready to whoop ass and take names, just as much can be an almost maternal figure, exhibit academic prowess amongst high society individuals and struggle with an immense duty that challenges her daily.

The same goes for Penance. Yes, she is a nerd, but it doesn’t mean she has no social skills, cowers when confronted, or any of that. One personality trait doesn’t define any character, even Maladie. For while she is depicted as a murderous psycho, there are layers to her. She is a madwoman with possible religious fervor who sees herself as a tool of God. Add in she has her own group she might be protecting, and it almost pushes the idea that someone is only a villain when they don’t suit your plans.

A Dull and Dreary World

The Nevers version of Victorian England isn’t immersive or presents itself as this place with layers and a culture of its own. It’s very dry and the show is more character-focused than anything. Which is fine, since people have powers, personality, and that more than compensates for what the show lacks in world-building.

But with that said, our heroes are far more interesting than the majority of the villains – especially if they are male. Yes, Maladie seems interesting, but she is someone who is off her hinges – to not be interesting would be a challenge. Plus, there seems to be more to her than just attention-seeking actions and possibly having multiple voices in her head. 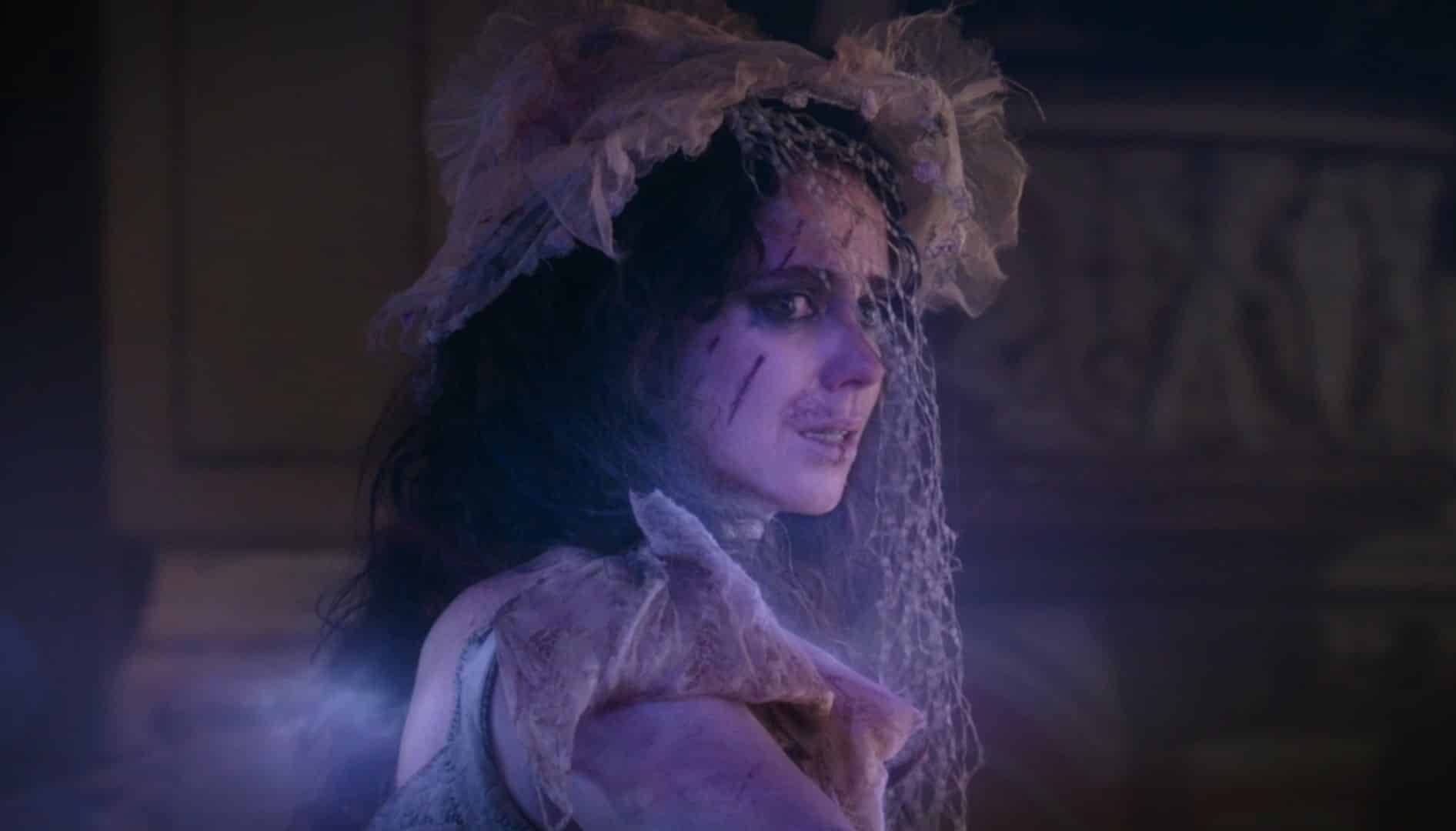 As for the men? Lord Massen is just your curmudgeon sexist, fearful of women being equals to him. Dr. Hague? Being that Maladie gets to be a more fleshed-out version of someone with a few screws and bolts loose, it means he has to compete, and he doesn’t present himself as real competition. Inspector Mundi is a drunk, with a debt, and even if you expand out the men who aren’t necessarily threats? What do they have?

Augustus, Lavinia’s brother, is “Touched” and simple, with not all that much to offer. Hugo is a man whore, with societal and political connections, but not to the level we saw from the likes of Tyrion on Game of Thrones, and as much as we like Dr. Cousens, it is mostly due to him having a little bit of chemistry with Amalia. Though with him appearing to be married, that isn’t going anywhere. 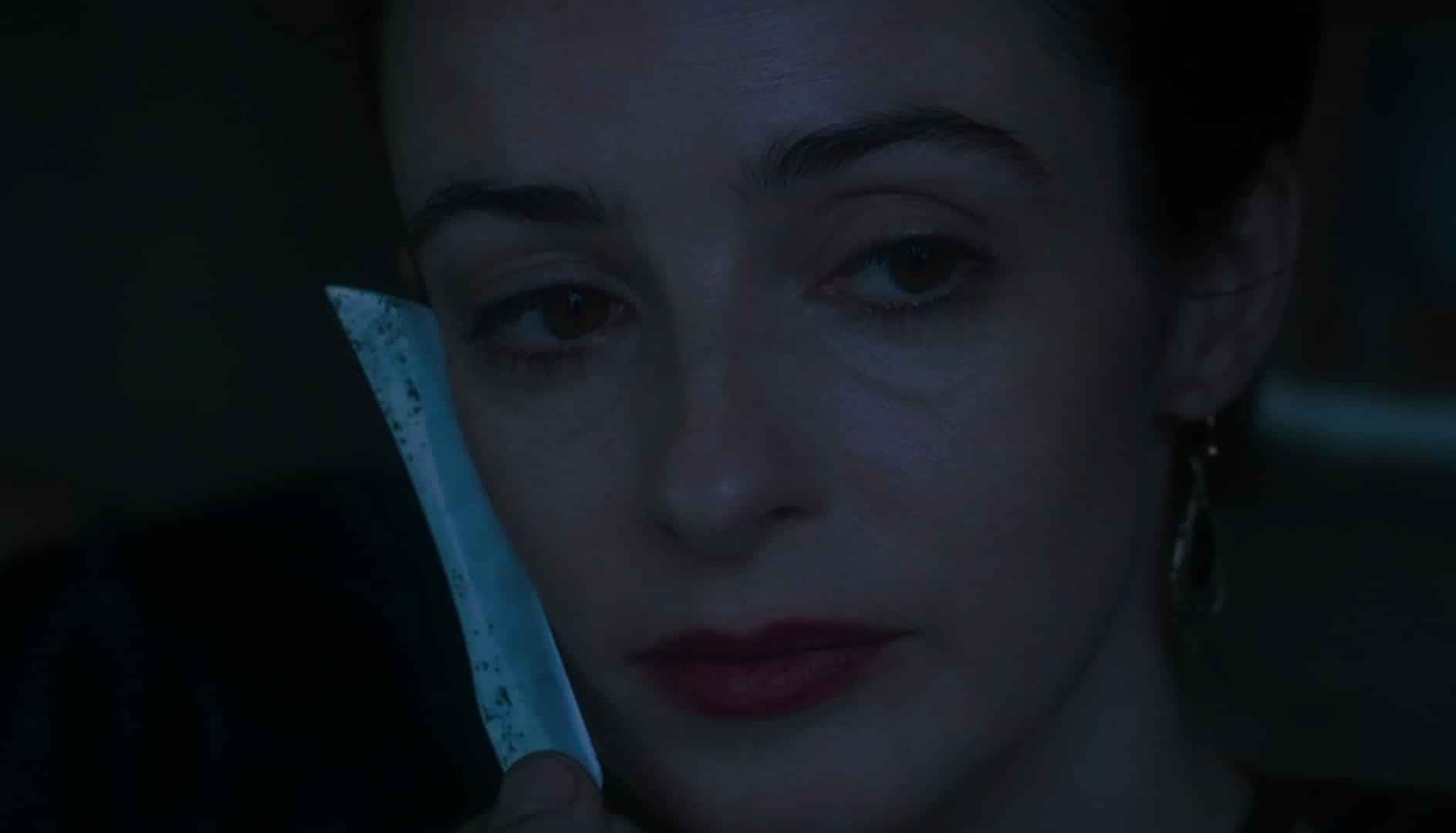 Amalia with the Beggar King’s blade on her cheek

The Nevers doesn’t necessarily knock it out of the park in its premiere. It’s likable, its characters can grow on you, but something about it feels a tad formulaic. Be it Amalia and Penance as two opposites who complement each other, and have this strong bond, this wise older person who mentors them, some old evil man as their enemy, and etc., etc. It all has this familiar vibe to it that is comfortable but doesn’t really give you the feeling of innovation usually associated with HBO. More so it feels like an HBO Max show, that could possibly gain a following than the prestige you expect from something with solely the HBO brand.

The Women Whedon Was Formally Known For - 86%

A Man Fearing Women In Power Feels Apt Yet Dated - 73%

The Nevers feels like an HBO Max show, that could possibly gain a following than the prestige you expect from something solely under the HBO brand.