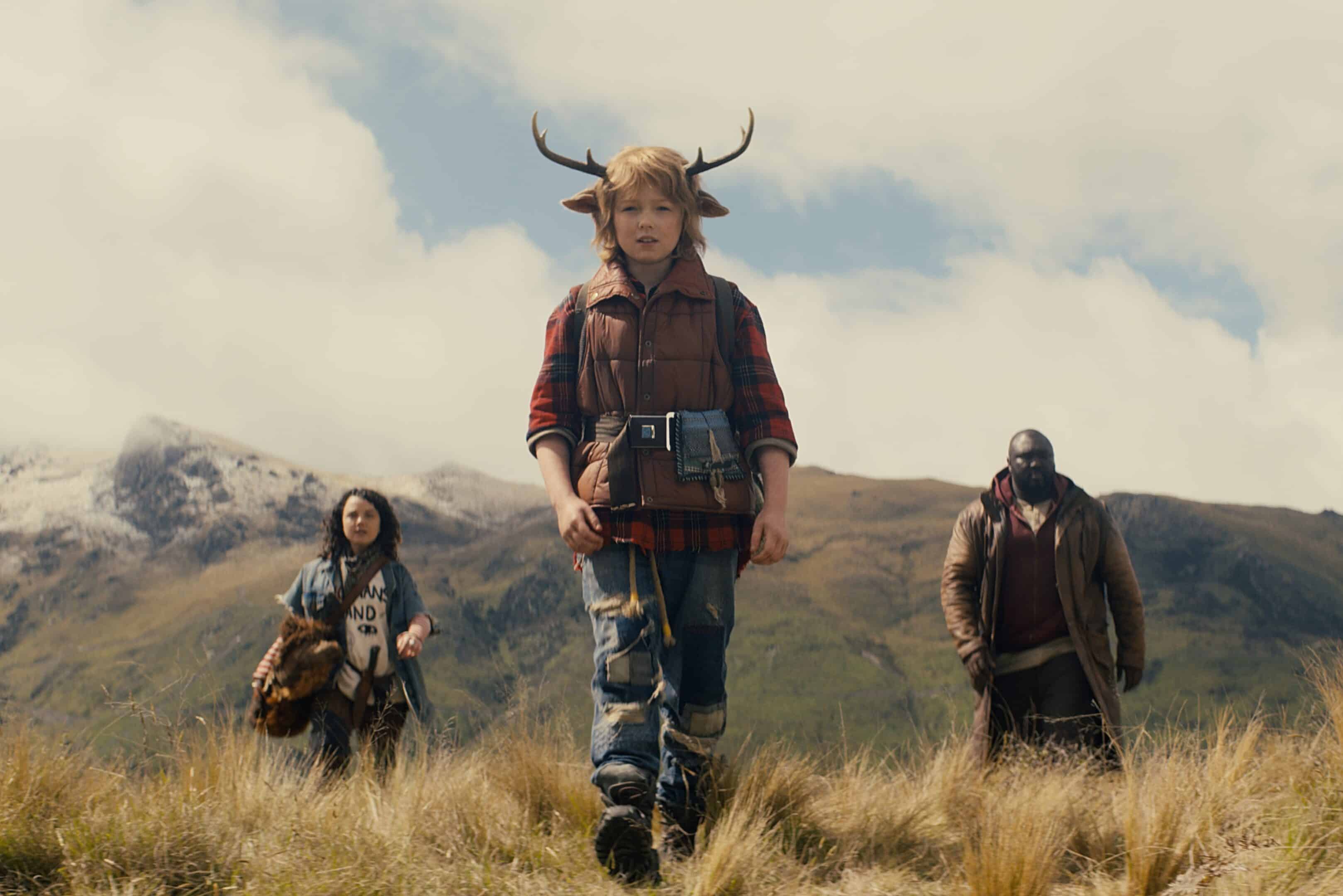 The premiere of Sweet Tooth pushes the idea this might be the type of show you have to give a few episodes before you can say whether it is for you or not.

Starting in an unnoted year, the H5G9 virus began to infect and kill over 1 million people. But, as people died, babies were born with what could be seen as birth defects. They had rat tails, bird wings, antlers, and those who wanted to be kind to them called them hybrids, but with many being superstitious, they saw the rise of hybrids as perhaps the cause of the virus.

Hence why one man took his son, Gus, and raised him for almost 9 years in isolation, teaching him as much as possible so that he could stay alive and grow up. However, after a certain point, the outside world found its way in. So, with the intruders popping the bubble Gus lived in, he eventually finds himself coerced to venture into the world his father long kept him from.

Sweet Tooth may not be one of those instantly loved shows. In its first episode, it presents this mysterious virus, a nurse whose wife gets sick, and then we abandon most of that to watch Gus get raised by his father in the wilderness. Because of this, a lot of the episode relies on an almost unrecognizable Will Forte and the various actors who play Gus and, it’s not enough.

Don’t get me wrong, the visual effects are wonderful, but the characters just don’t have that something that makes you want to dedicate the next 7 or so hours of your life to the show. Gus is adorable, but not in that Anne With An E way that makes you get attached. He is just a sweet kid who ends up in some bad circumstances, and even when you combine Gus with his dad, you don’t get the type of bond that makes you want to call your father. Especially since there are times when you might wonder if Gus was kidnapped vs. being raised by his actual father.

But even when we get introduced to Tommy Jepperd, played by Nonso Anozie, there still is that lack of charisma the episode needed. Mind you, Anozie played the nice strange giant well, but his character was dry, and even as the straight man to Gus, who did his best to get him to leave, Tommy didn’t present himself, or his relationship to Gus, as a potential hook.

Now, to be fair, it isn’t often sci-fi or fantasy shows, especially when made to be binge-watched, start off all that good. They take full advantage of releasing multiple parts, or the whole season, at once, and usually expect you to stick around as they build up characters, the world, and work out the kinks. Which, as we often say, in a world where there wasn’t dozens of streaming services with shows and movies released by the dozens, you could do that. But because there are options, it makes not having something to drive you to the next episode, especially in the series premiere, seem foolish.

Luckily though, while Gus and Tommy may not be much of a hook, we are introduced to characters who can be in the season trailer. One is Bear, whose group may remind you of the Lost Boys from Peter Pan, alongside General Abbot, who seemingly has no qualms over hunting children. Granted, we saw some unrelated characters to General Abbot hunt Gus, and it was by no means violent, so no luck there. However, Bear and General Abbot seem to have far more personality than seen in the entire premiere, so everything is riding on them!

Before the screening, it was noted that rather than maintain the source material’s tone, they tried to keep the spirit of the comic but lighten things up. I believe that was a grave mistake for in making this perhaps more palatable, there is a chance they snatched the soul of the series. After all, Gus deals with isolation, trauma, and two people trying to kill him, yet he has this adventurous optimism to him at the end of the episode. That is opposed to what the source material has, which makes him seem more lonely and desperate.

Though, who knows, as noted, a lot of these sci-fi and fantasy shows omit hooks and seem to prefer big-time payoffs towards the end of the season. So maybe those who stick around can say that, while it may not start off good, stick around, and you’ll love it? Sweet Tooth: Season 1 Episode 1 [Series Premiere] – Recap/ Review (with Spoilers)
Who Is This For?
Sweet Tooth is for fans of the fantasy genre who don't mind a show which takes the wood-burning oven approach to potential fans. Meaning, it is going to give you the absolute minimum to start off with, but ask you to be patient as it cooks up something that, by the time the season hits a fever pitch, you'll be begging for more.
Highlights
Low Points/ On The Fence
What's To Come Appears Far More Interesting Than What Was Presented
78
Follow Wherever I Look on Twitter and Instagram, Like us on Facebook, and Subscribe to the YouTube Channel.