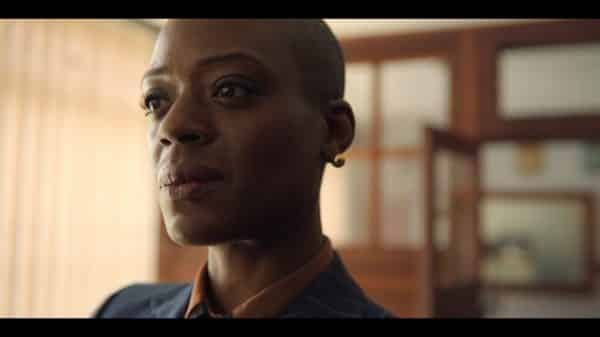 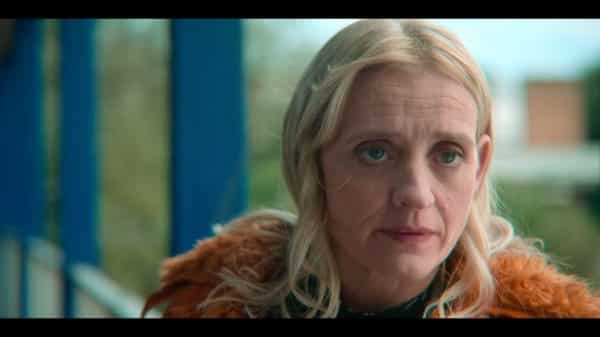 “I have all the theory but, in practice, I know nothing.”
Otis – Sex Education 2.1

While I know many see Otis and Maeve as endgame, there is just something undeniably cute about Ola and Otis. Maybe it is because the whole troubled, mysterious thing is starting to get old – even if Maeve doesn’t fit into the manic pixie dream girl vibe. Heck, it could just be due to Maeve seeming like she has more than enough going on so to saddle her with a relationship to the lead, it just seems like a waste of screentime for her.

Which isn’t to say Ola is deserving of being an accessory, and surely her new friendship with Ola will see to that. However, it is very clear that Otis’ journey this season is going to be less about what he can do for others and more about learning about what he likes in terms of intimacy. So for Ola, who is a supporting character we’re just starting to learn about, her slowly being developed while walking side by side with Otis is better than Maeve having all she has going on, and then Otis’ erection to worry about. Though, with all that said, it will be sad if Ola does end up being the one who gets Otis through his awkward stage only for Maeve to get him once he has learned what he wants, is decent at sex, and has had some training.

Piggybacking off the last topic, one of the reasons Maeve and Otis shouldn’t be together right now (or ever) is that there is so much left for her to explore and to use to discover with her. For example, there is her mother coming back into the picture and claiming she is clean for a whole year. With that in mind, you can imagine a situation like Sean where we’ll either see Maeve’s ability to forgive be tested or possibly rewarded. That is on top of getting back into the swing of things academically and giving Aimee the friend she desperately needs. Especially since Aimee may not have much going on without Maeve.

There is just something about seeing a Black woman like Maxine hold so much power on a show like this. Maybe it is because she holds it over Principal Gruff or that she is shown as not so much a person who is such an ass that she makes him quake, but because she takes her job seriously and wants the best for the kids. Hence her wanting to hire Jean to be the sex educator for how many sex therapists with children are likely in or around that area? Never mind who have a vested interest since their child goes to the school. And with that said, can you imagine the upcoming announcement of Jean taking things over? Never mind how that may affect Otis and Maeve’s bottom line, but the comedy that will come from this. Especially since Jean isn’t much for shame. Though, taking note of that, it will be interesting to see how she changes her methods for teens who aren’t her child and need sex education.