“Die Hart” feels strange to watch in short clips, and with having to wait so long to see the end, it loses its luster quicker than if you got to watch all at once.

In DIE HART, Kevin Hart plays a fictionalized version of himself who’s tired of being the comedic sidekick. He gets his wish when a famous director offers him his dream – to be a leading man action star – but there’s a catch: Kevin must first train at the world’s greatest action star school, run by a lunatic. Pushed to his limits by this action school coach and a tough-minded rival student (Nathalie Emmanuel) Kevin must survive a series of hilarious, over-the-top action sequences and face his fears if he wants to achieve his dream and land the role of a lifetime.

If You Like Kevin Hart’s Big Little Man Persona, You’ll Find It Funny 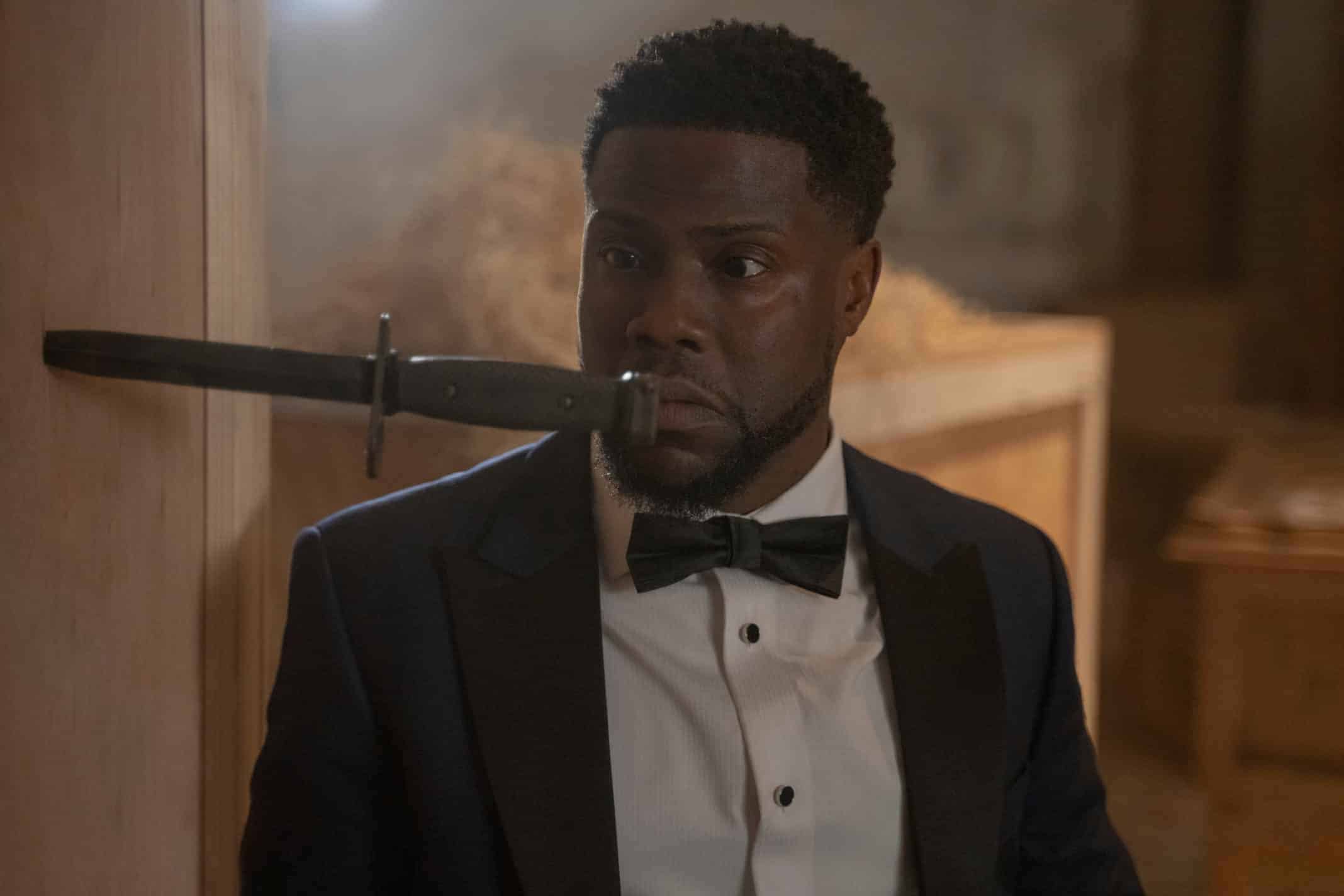 Like many comedians, perhaps actors in general, Hart has a comfort zone. For him, it is usually being this flailing character who is out of their depth but tries to protect their dignity by bluffing. You see that throughout the whole film as Ron, someone who has trained many actors to be action stars, goes toe to toe with Kevin and makes him think he lost his mind and might try to kill him. And with seeing Hart play off Travolta, and even Emmanuel, it reminds you why the comedic duo of the reactor and the catalyst has been a formula used for centuries.

Questioning What Is & Isn’t Real Sometimes

In the show, film, I’m not sure what Quibi productions are considered, it’s a production within a production, but there are times you may not know when a situation was set up for Kevin and when it should be considered real. The not knowing helps keep things interesting towards the middle and tail end, almost to the point of being a saving grace.

After A Certain Point, It Loses Its Luster

It’s one thing to watch a 90-minute movie, think some parts weren’t that great, but the overall experience was good. It’s another to have around 9 to 10 minutes a day, with weekends off, and you constantly being left between not knowing if something is getting good or not. For each day almost feels like a reset. Which, mind you, is more of a Quibi criticism, but in terms of Die Hart, it makes it so you feel like Hart’s Big Little Man persona is less an integrated thing and more in your face. 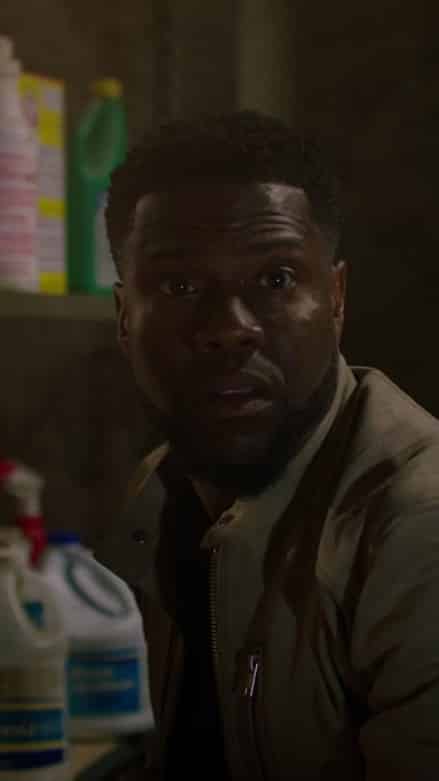 What I mean by that is, things start to feel formulaic after a while. We get a crazy situation for Kevin, a reveal that the situation was a setup, and then things calm down. Thus it’s like watching a sitcom where someone edited out everything but the bit which pertains to the program’s storyline. Leaving you understanding what’s going on, but feeling like in just getting what could be the best bit, you get adjusted to the point the production loses its luster.

You won’t necessarily be clamoring for a second season of Die Hart, but watching it straight through, without having to wait a day, or until Monday, makes it a nice way to spend your free time. Hence the positive label. Die Hart feels like a chopped up, low budget, Kevin Hart movie that reminds you that all the man needs is the right co-stars and a decent enough script to have success.

If You Like Kevin Hart's Big Little Man Persona, You'll Find It Funny - 82%

Questioning What Is & Isn't Real Sometimes - 83%

After A Certain Point, It Loses Its Luster - 75%

Die Hart feels like a chopped up, low budget, Kevin Hart movie that reminds you that all the man needs is the right co-stars and a decent enough script to have success.