“Doom Patrol,” formerly locked up behind a paywall not worth paying for, adds yet another reason to have HBO Max.

4 heroes, Cliff, Jane, Rita, and Larry, didn’t start off as heroes. For three of them, they weren’t even your usual misfits. Cliff was a big-time racer in 1988 Florida, with a wife, kid, and a mansion – also a maid he liked to have sex with. Rita, back in 1955, was a big name Hollywood actress and Larry? Why, in the 60s, he was a notable pilot who could have ended up a part of NASA and been on the moon mission. As for Jane? Well, her backstory isn’t covered in episode one, but we are missing one more person.

There is also Mr. Morden who, in 1948, wasn’t as lucky as Cliff, Rita, or Larry. He wasn’t big-time but a nameless henchman. The type in action movies who get their ass kicked and don’t bother getting back up since they aren’t paid enough to do so. He too experiences something life-altering, but not in the same way as the others, and he doesn’t deal with it as the others either.

However, all of these names are connected by one Dr. Niles Caulder, and while the connection brings refuge to Cliff, Jane, Rita, and Larry, Mr. Morden has a different take on the good doctor and plans to challenge his misfit toys to see what they got. 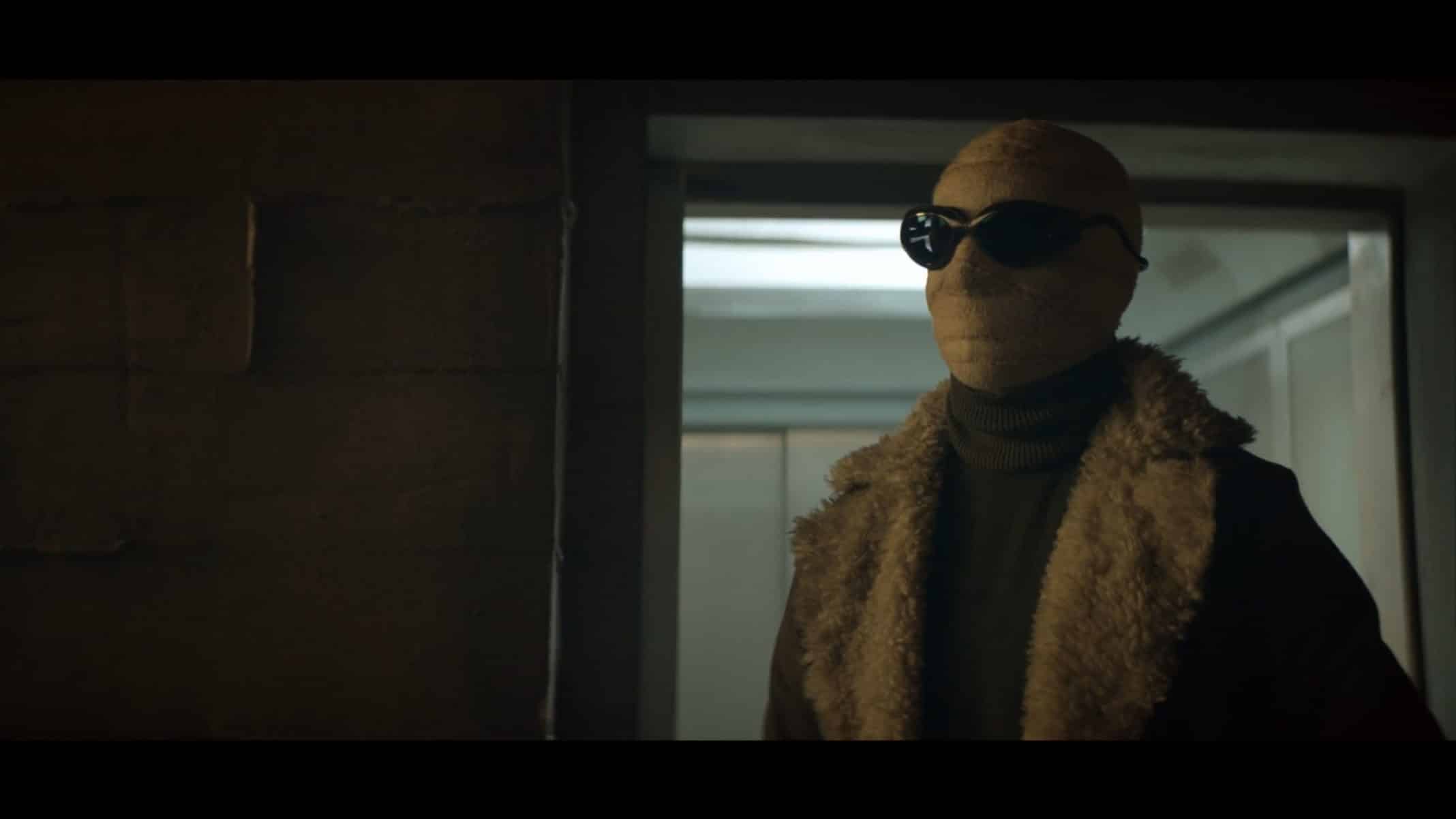 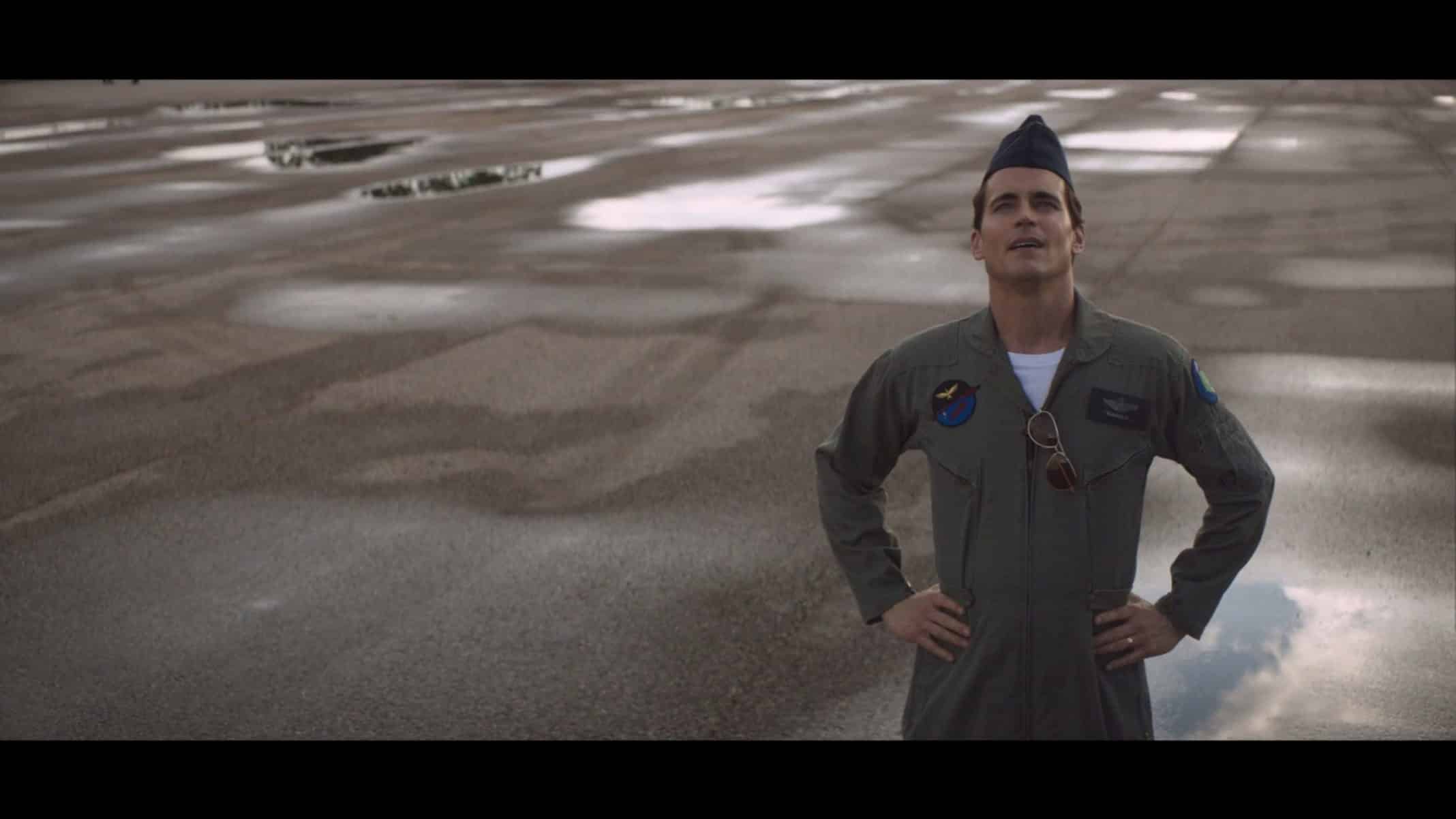 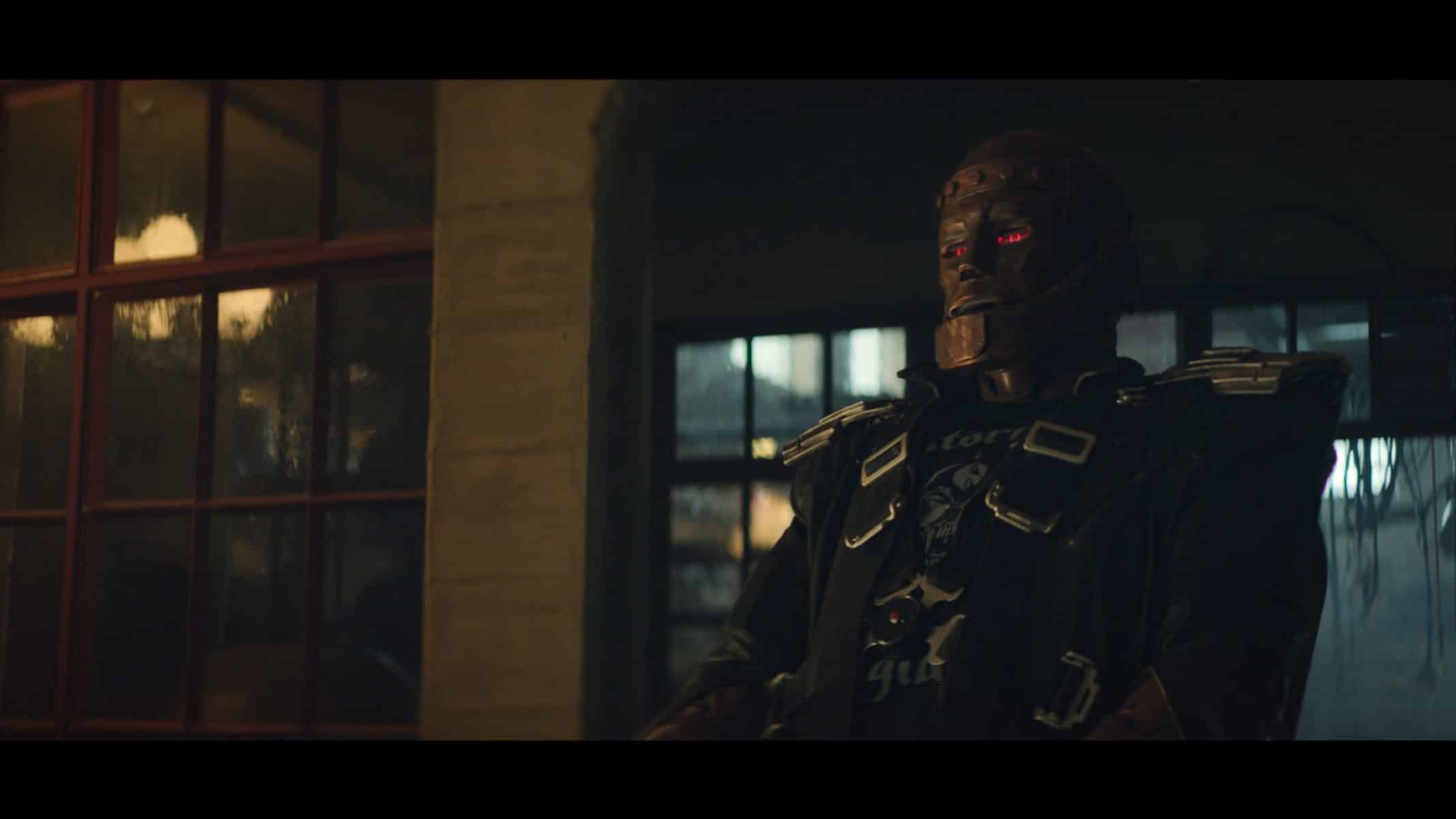 When you think of superhero shows, especially the kind that want to present themselves as different, usually they don’t succeed in doing so. However, “Doom Patrol” is, in fact, different. Specifically, due to it having some sense of emotion that isn’t shallow or meant to build up a character before making a major comeback.

Take note of Larry’s background. He is someone who is queer and was closeted back in his day. And now, considering who and what he has became, he seemingly is an immortal who may never have the intimacy with another man he once cherished. Though it is Cliff’s story which truly takes the cake.

With him, he had lost his wife twice. First, by just ruining their marriage, to the point they were tit for tat, and then a seriously traumatic accident happens – leading to how he becomes who he is. Though the kicker comes in the form of his daughter, Clara, and the role she may end up playing. Especially since, just in this episode, as he is recounting his memories, she becomes a figure which could cause you to tear up. 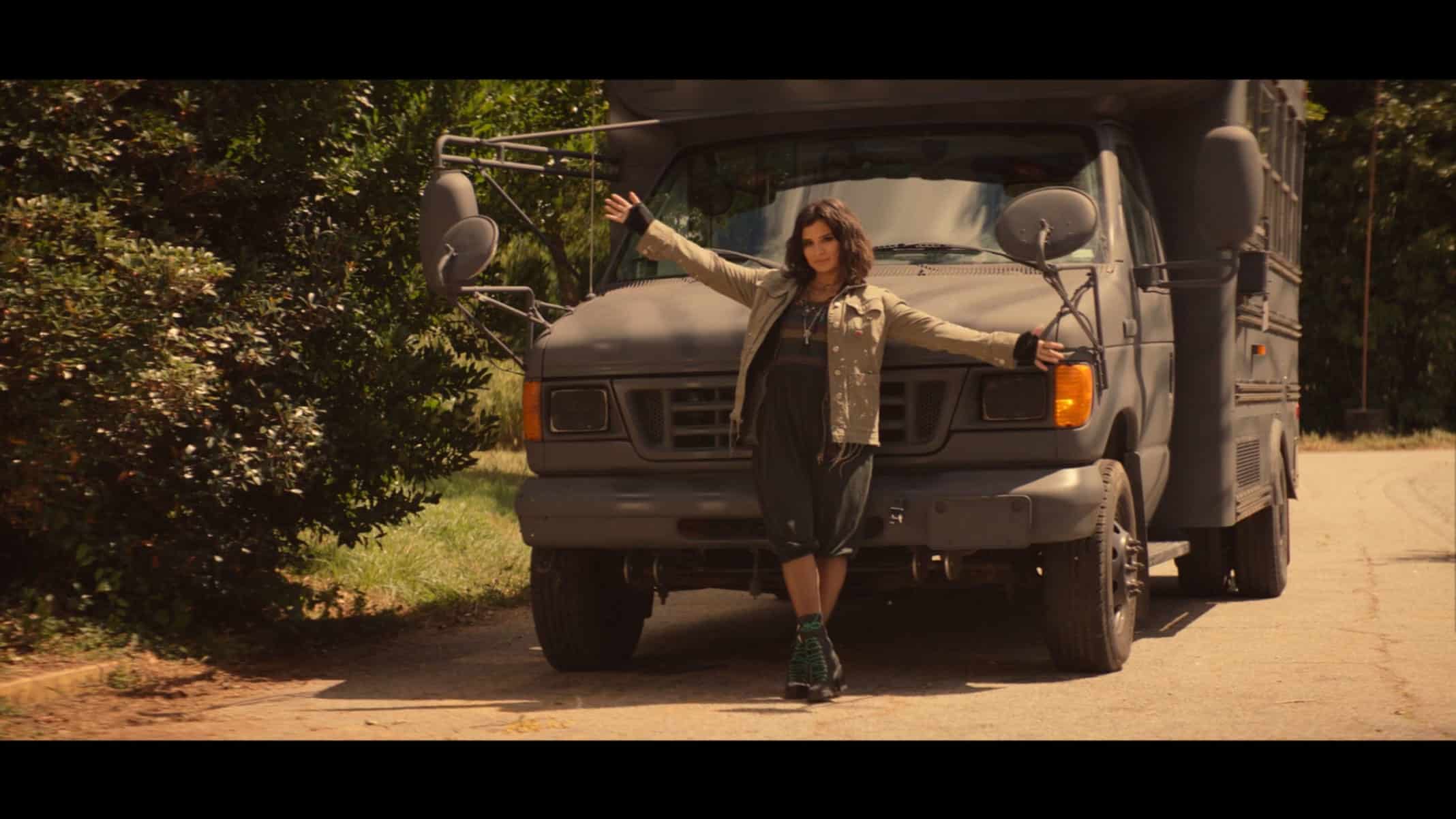 The benefit of Jane is that she is funny, and with 64 personas, you’re reminded why Toni Collette and Tatiana Maslany were praised for playing multiple characters in their former shows. Though, unlike Maslany, and more so like Collette, it’s less of a physical change for Guerrero and more so a personality one. Also, unlike with the characters of Larry and Cliff, we don’t see Jane dive deep into some form of emotional complexity. She more so is the wild card that keeps things interesting.

Mr. Morden and Rita Are Iffy

Mr. Morden is the assumed villain, and while his powers are a sight to behold, the look is iffy, and Tudyk is the kind of actor who is, for lack of a better word, weird. Good weird, when it comes to playing a villain, but bad weird in, if you put him out too much, what he is good at can become more a liability than an asset. Especially as Morden talks down the show, and our would-be heroes.

As for Rita? I think the problem here is between the backstories of Larry and Cliff, and personality of Jane, she just comes off so terribly plain. Leaving her someone who exist but surely isn’t a hook on the show, by any means. 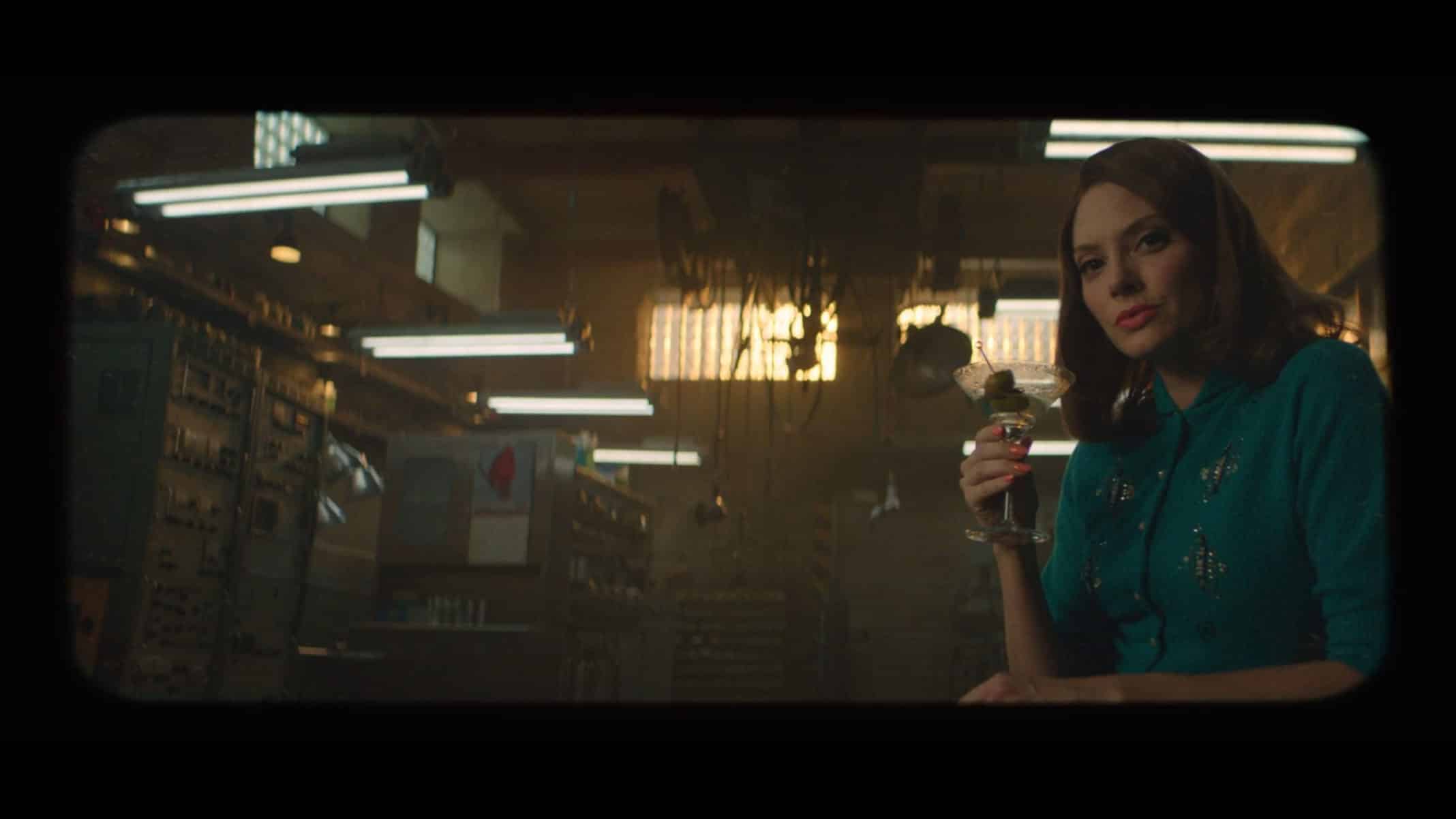 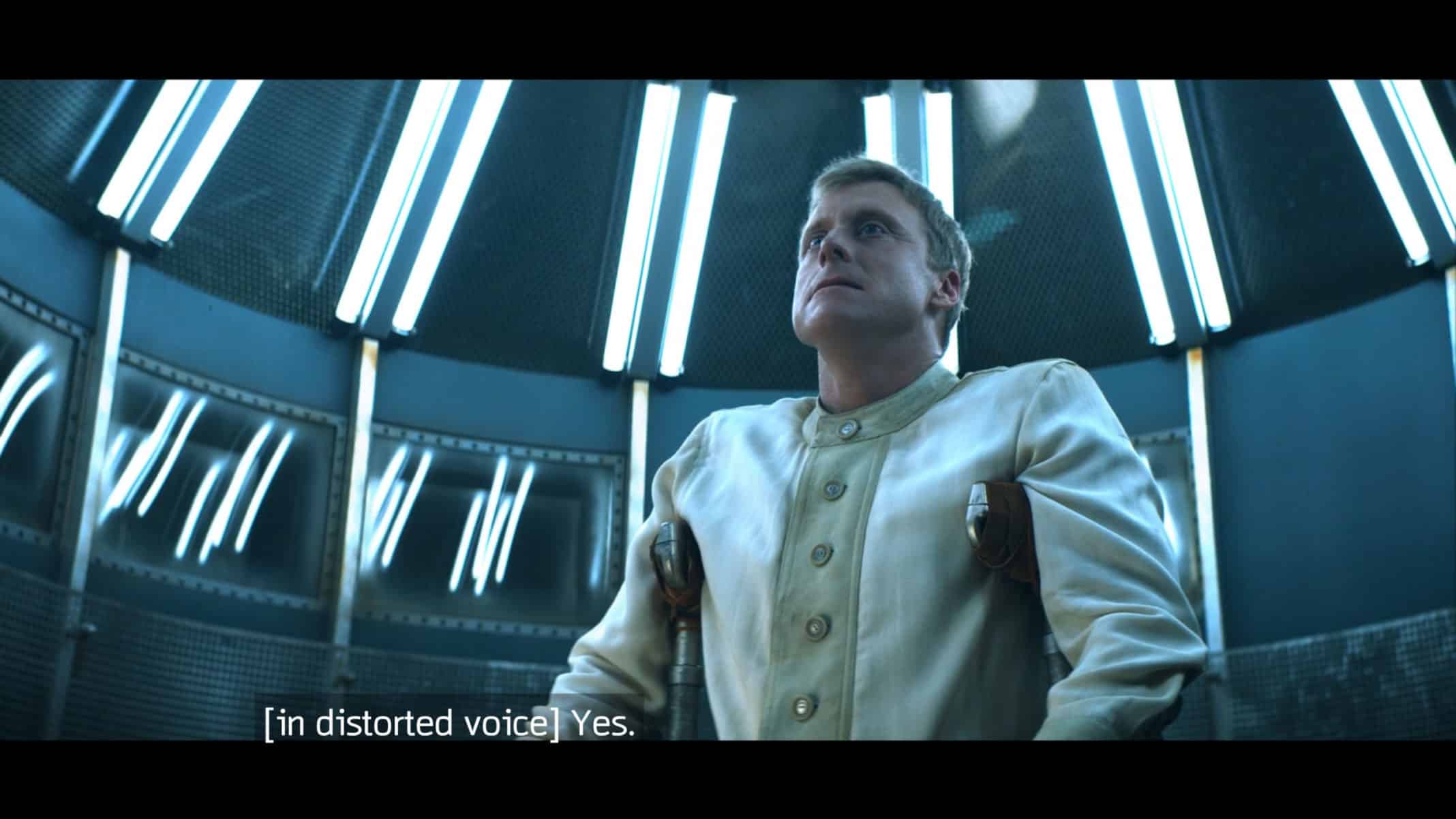 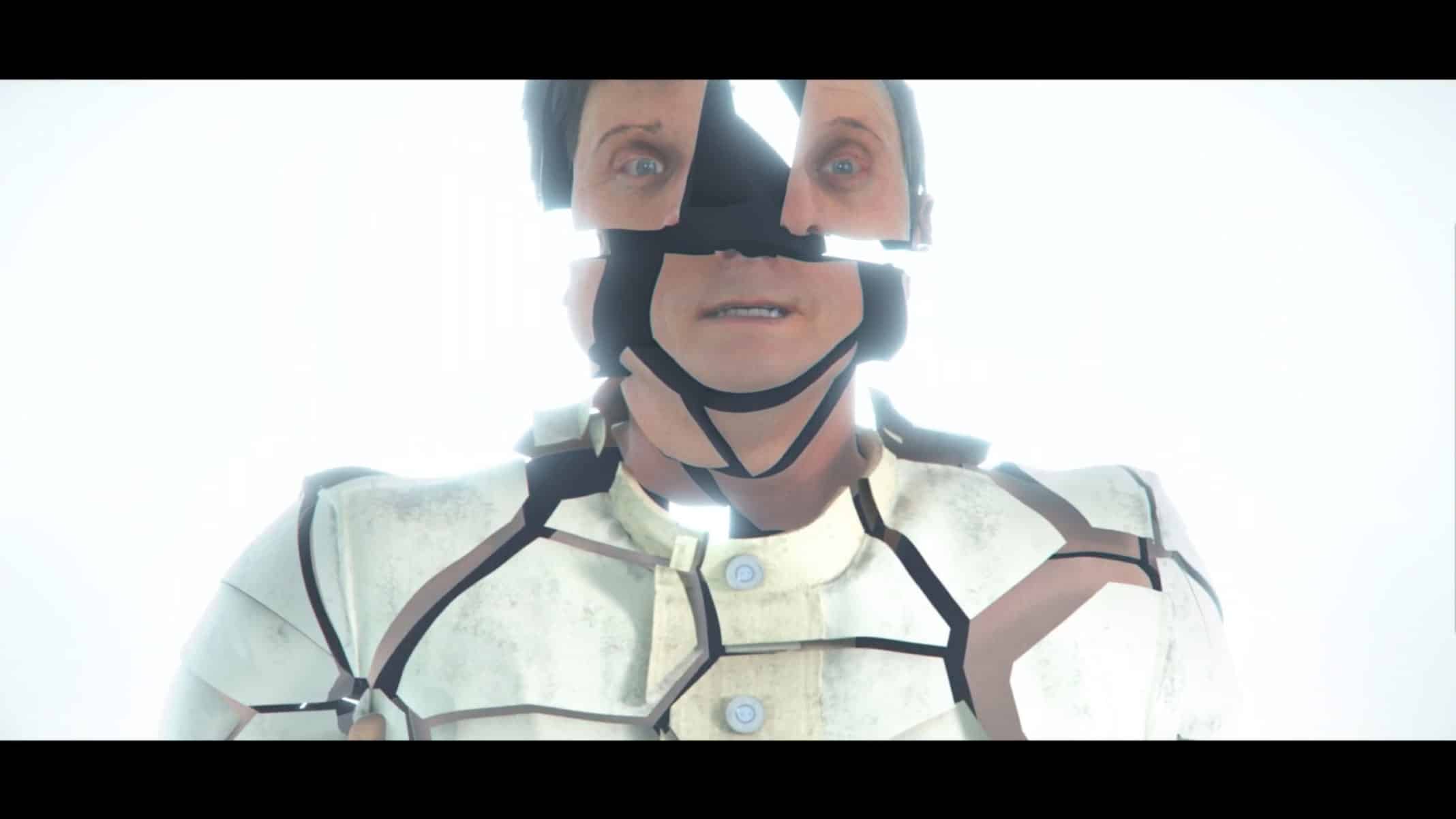 While aware of “Doom Patrol,” alongside other DC Universe shows, one of the major issues was paying for yet another service. For while $7.99, plus tax, a month, isn’t a lot, by any means, compare what DC Universe offers compared to other brand based streaming sites, and it doesn’t seem like it is enough. Which makes “Doom Patrol” being part of the HBO Max package, sadly “Harley Quinn” can’t be found, a delight for it seems like one of its best offerings – though we may look into “Titans” later.

While aware of "Doom Patrol," alongside other DC Universe shows, one of the major issues was paying for yet another service. For while $7.99, plus tax, a month, isn't a lot, by any means, compare what DC Universe offers compared to other brand based streaming sites, and it doesn't seem like it is enough. Which makes "Doom Patrol" being part of the HBO Max package, sadly "Harley Quinn" can't be found, a delight for it seems like one of its best offerings – though we may look into "Titans" later.