If you like your horror slow churning, not reliant on gore, but still may not be the best to watch at night, “Our House” could do the trick.

With a few friends, Ethan’s goal is to create wireless electricity so that you’d never have to charge or plug in a device ever again. This project is something he works on with his girlfriend Hannah, and on the night he was hoping to hit a milestone, tragedy strikes. Thus, Ethan’s life is forever altered, but with hopes that his machine could change the trajectory of his life and that of his younger siblings, Becca and Matt, he continues his work.

However, rather than produce electricity, it seems what the machine, codename ELI, might be doing is creating a means for the dead to interact with the living. Which, as you can imagine, creates circumstances that quickly and dangerously unravel. 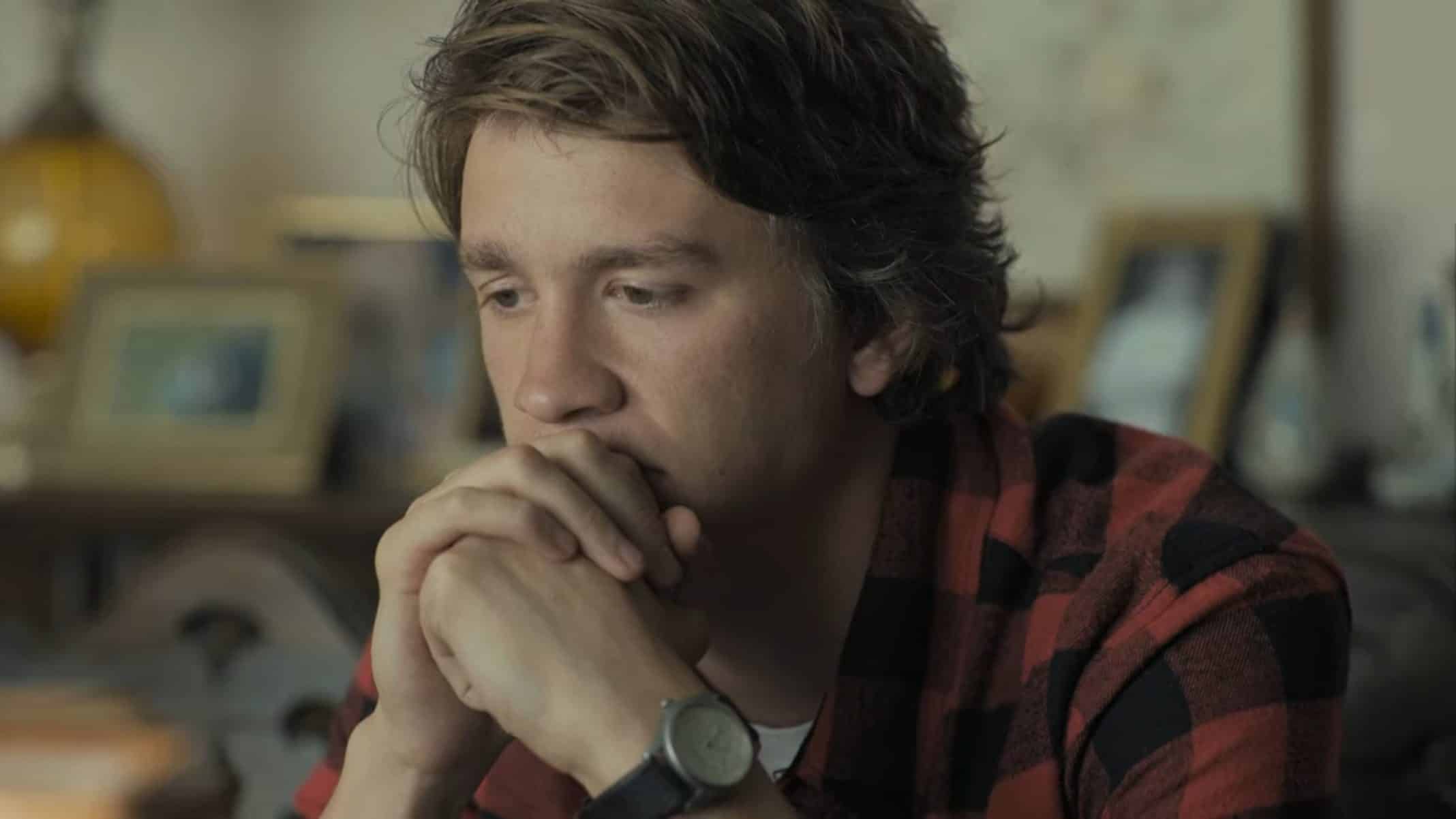 An inventor who believes he has come up with a way to have wireless electricity. However, he may have found himself not creating new energy as much as amplifying the type of energy that is not of this world. But, beyond his experiments, Ethan is the oldest of three and currently in college. 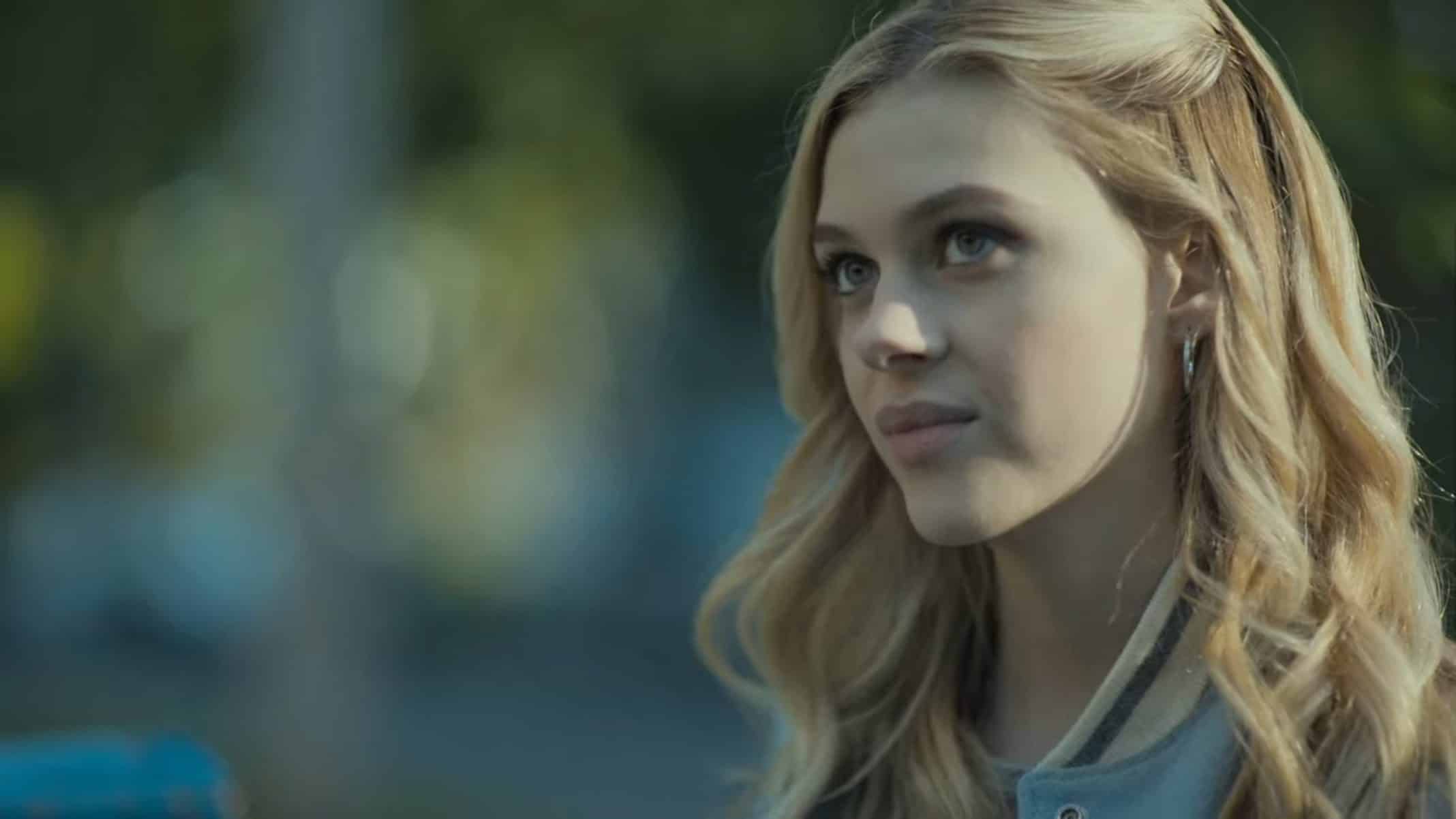 Ethan’s girlfriend who also assists him in working on ELI, but may not be a major part of the design or code.

Ethan’s younger brother, who is heavily into video games. 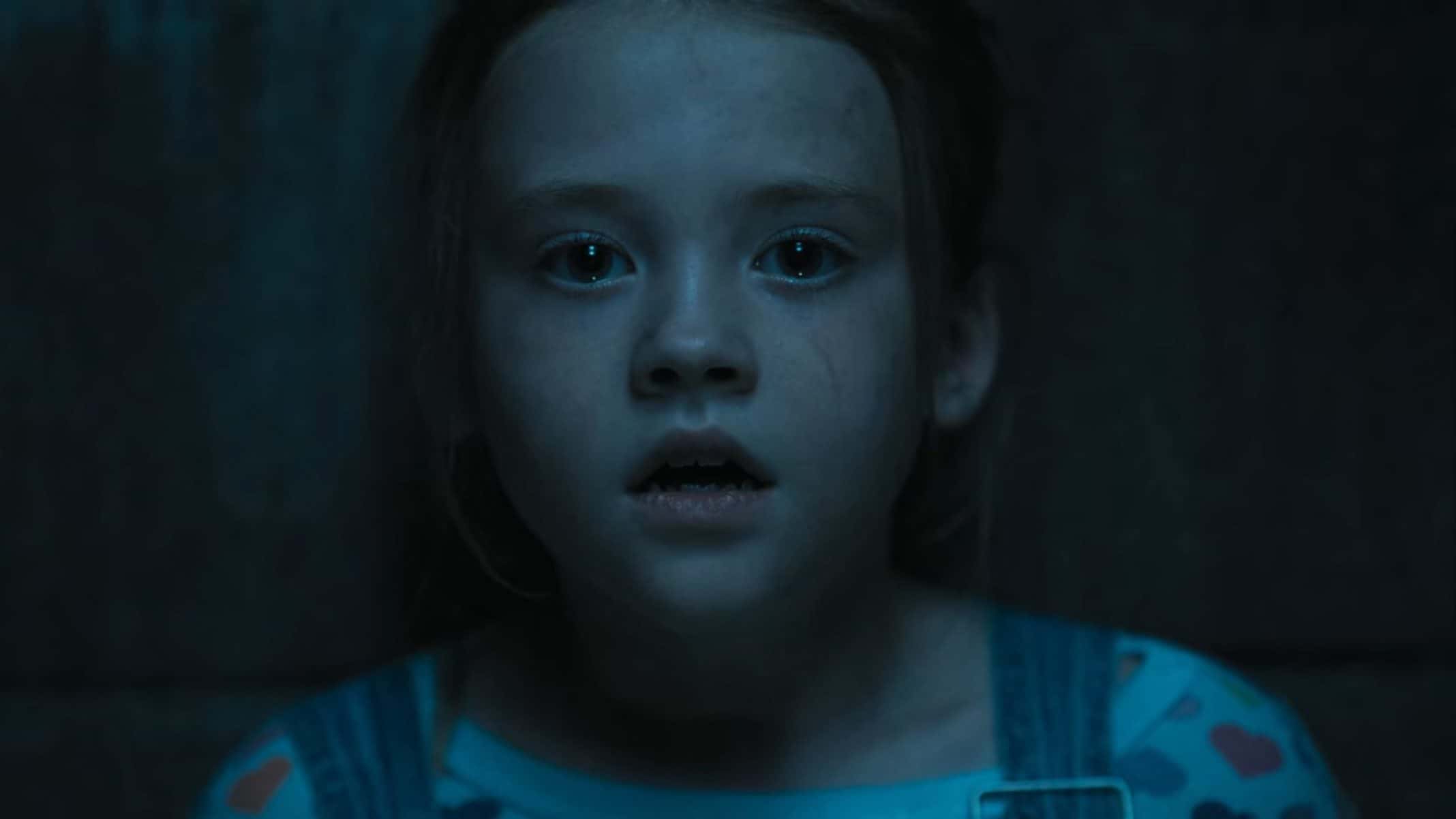 Ethan and Matt’s little sister who loves swimming and has a goal of being able to hold her breath for a whole minute. Also, when supernatural things begin to happen, she is the first to notice. The next-door neighbor who, taking note of the tragedy he experienced, tries to offer a shoulder and advice, like most of the neighborhood, if Ethan ever needs it.

Alice and The Giffords (N/A)

Former members of Ethan’s household who interact with Ethan and his siblings, and desire for him to complete his machine.

Unlike most horror films, “Our House” doesn’t use gore or sexual content to keep you engaged. Instead, it allows us to actually get to know these characters, experience their feelings, notes their desires, and make them people. Thus the idea of them becoming possible victims scares you and not because, like in the case of Becca, they’re little and cute. “Our House” doesn’t use the superficial method.

Rather, it creates a situation where you can see Ethan as an individual with his own struggles, especially after the tragedy, and even Matt, who seems like your everyday teen, he breaks out. For with him getting emotional and lashing out at Ethan for not being there and what happened because of it, you get this sense that this movie could have easily operated without the horror element and still be good. It’s just, the horror element put a different spin on what could have been a rather melancholy story.

Thus reminding you that the horror genre is capable of having and being so much more than cheap thrills – it’s just not enough creators invest in it to change the narrative.

The main issue with Hannah is she doesn’t get the same development as Ethan and his siblings. On the surface, she appears to just be Ethan’s girlfriend. Someone aware of what ELI is intended for and maybe has some idea how the tech works, but it is never made clear what she knows, if she contributed to the project, and how much of her knowledge is due to Ethan being her boyfriend or maybe Hannah being a STEM major.

What makes “Our House” different is it focuses on building up the potential victims rather than the villain. In doing so, it makes every development Ethan makes with ELI, and Becca encountering something not of this world, eyebrow-raising. Then when you add Matt being more than some annoying middle child, mad at the world and giving him a real sense of emotion, it pushes you to expect more from horror films. Whether they make it to theaters, are released on their own, or part of a package like Netflix.

Hence the positive label. While you could submit Hannah was there to be the hot chick, beyond her, “Our House” doesn’t come off lazy. It doesn’t use jump scares, sex, and gore to keep your attention. Instead, it decides to earn your commitment and break away from just being something to watch and instead be something you want to watch. 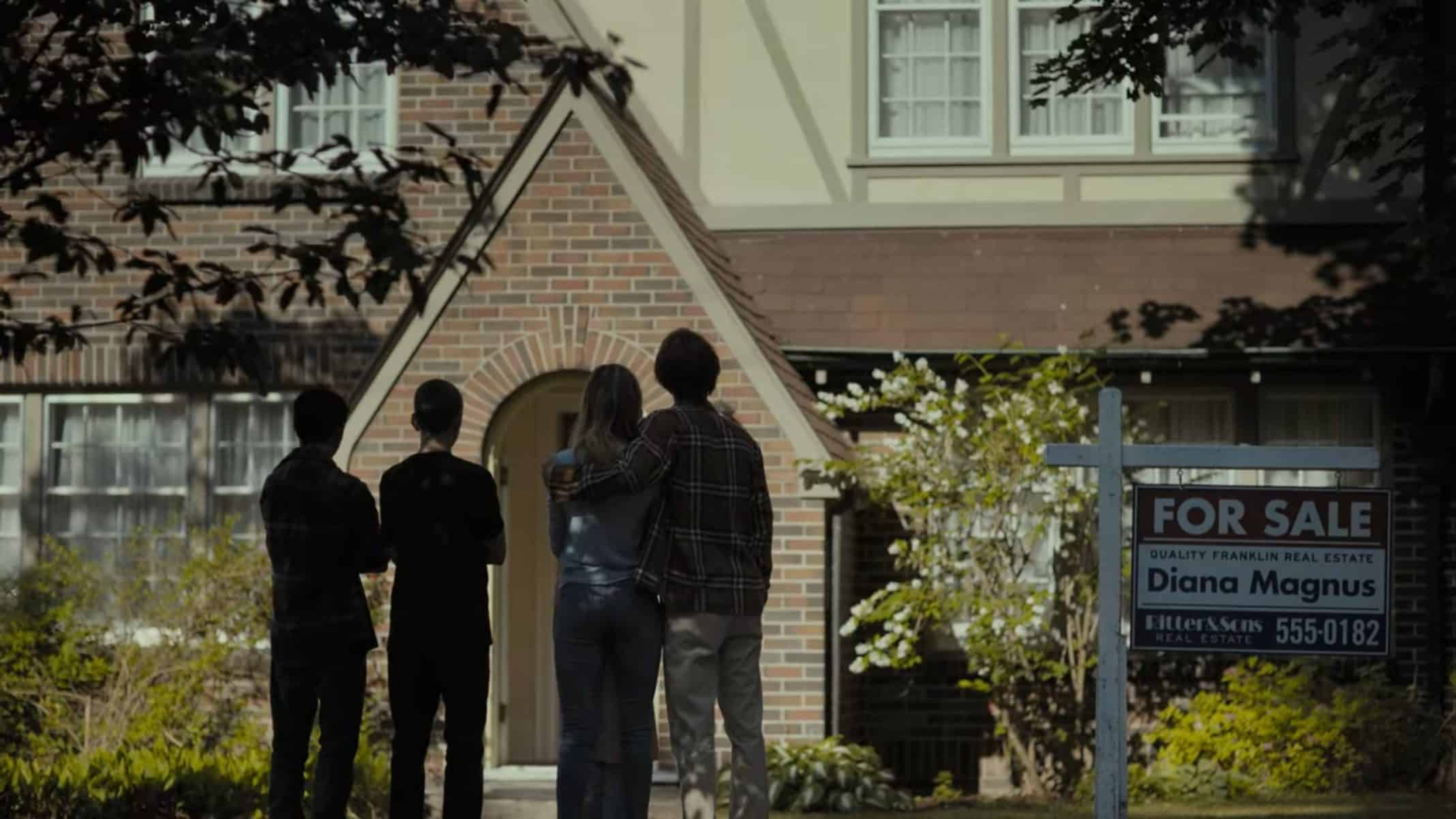 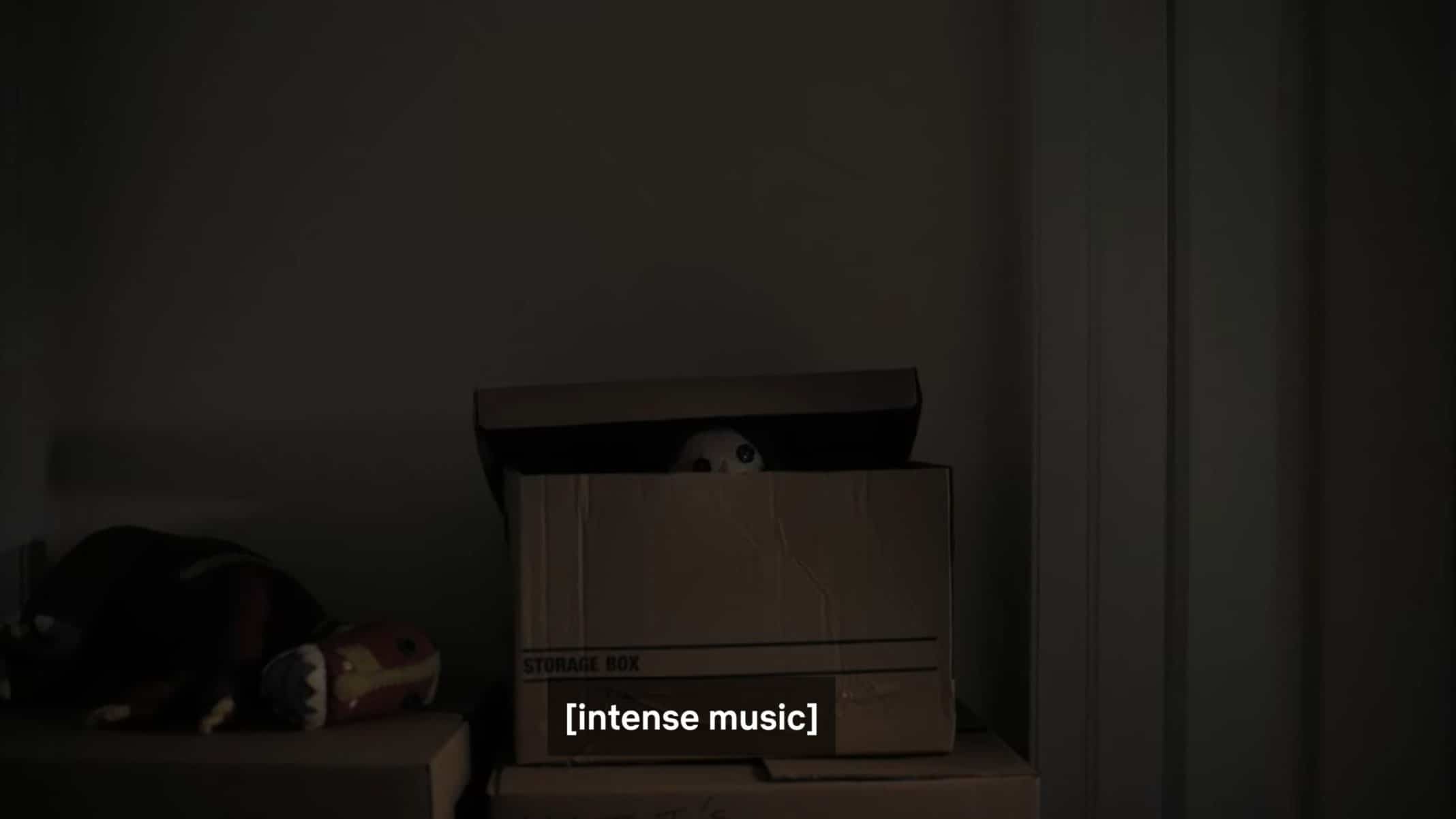 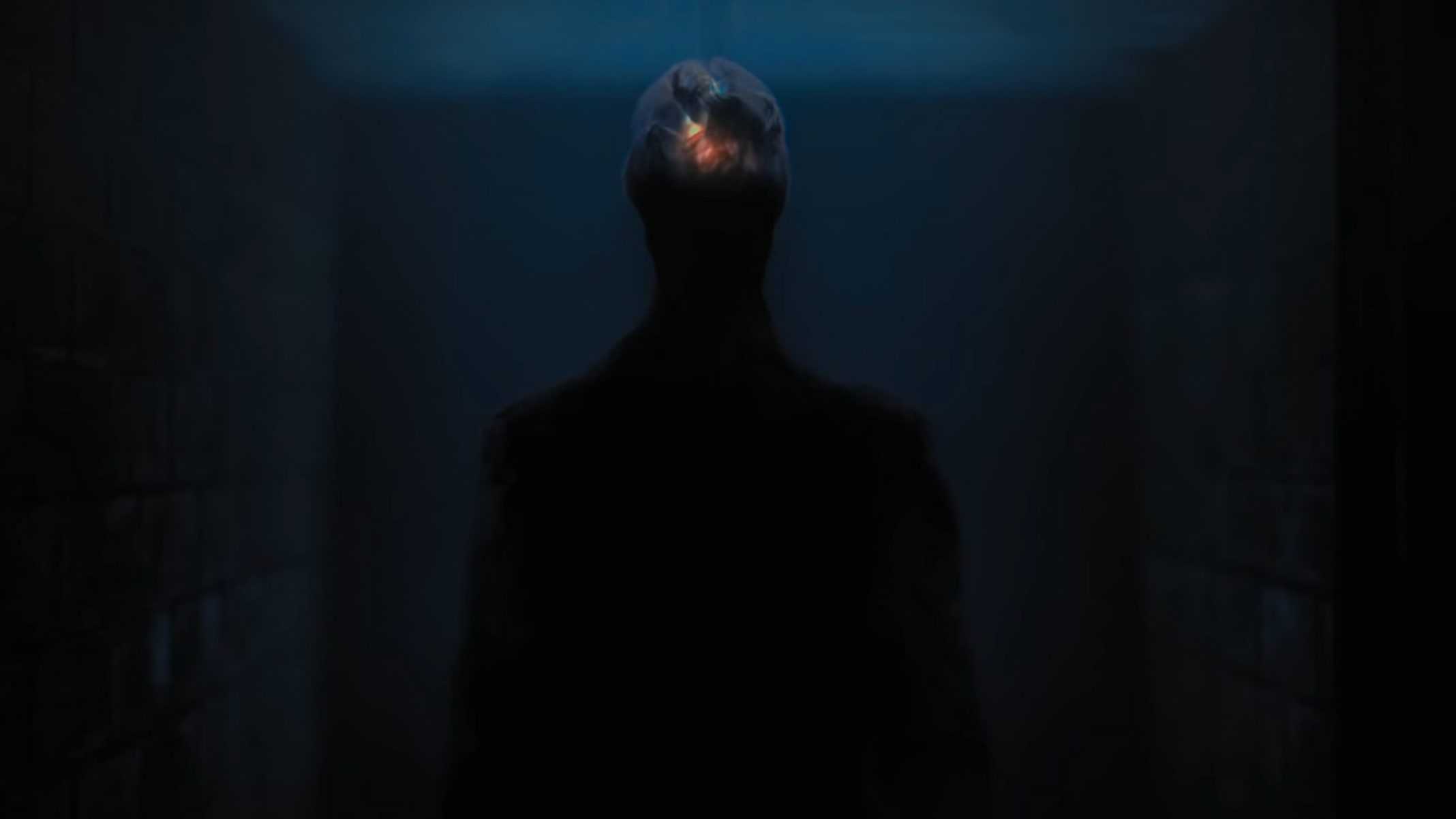 For a good portion of the movie, it was assumed that the beings Becca claimed to speak to, and even Matt encountered, that was Becca, Matt, and Ethan’s parents who died. However, we learn the beings are actually Mr. and Mrs. Gifford, who used to live in the house and likely tortured and killed, their foster child Alice. Someone who would play with Becca and, once Ethan destroys the machine, apparently follows them to their new home.

Now, as for why? Who knows? It could be because Alice’s case didn’t get solved, and no body was found. If not, when Becca passed out, maybe Becca found a way to possess her? When it comes to the Gifford spirits, a lot isn’t made clear. All we know is Mr. and Mrs. Giford didn’t get to return to the human world, we don’t know why they abused or killed Alice, and while we see where they may have hid the body, Alice’s case remains cold.

Considering it wasn’t just Hannah and Ethan working on that project, someone else could always continue or remake the machine. Plus, taking note Alice is still around, who is to say, considering Tom, Ethan’s neighbor, assumed his wife was appearing, more spirits didn’t get out and stayed around like Alice?

While you could submit Hannah was there to be the hot chick, beyond her, "Our House" doesn't come off lazy. It doesn't use jump scares, sex, and gore to keep your attention. Instead, it decides to earn your commitment and break away from just being something to watch and instead be something you want to watch.