In an empire seeing a change in who holds the reigns, upheaval has begun. For if it isn’t a terrorist smuggling group known as Headkeeper, it is the mutant monsters that present a threat. But our focus is on two young men, Leo and Innu, who go from friendly acquaintances to opposite sides of the law. For with Innu finding himself rescued from prison and execution by the Headkeepers and Leo joining the empire’s military, what could have evolved into a friendship has been forced into the two men becoming adversaries.

From an empire on the decline, and a group, Diet, on the rise, to mutant monsters and so much more, the foundation laid out is wonderful. “Magatsu Wahrheit: Zuerst” presents a bustling world beyond the handful of characters we’re introduced to, and doesn’t seem like everything began just because you showed up. Making you wonder, as time goes on, will we solely get to see the lives of the two protagonists and the groups they’ve aligned themselves with, or will we get to see not just the empire but the outside world as well?

You Can Get Attached To Leo and Innu 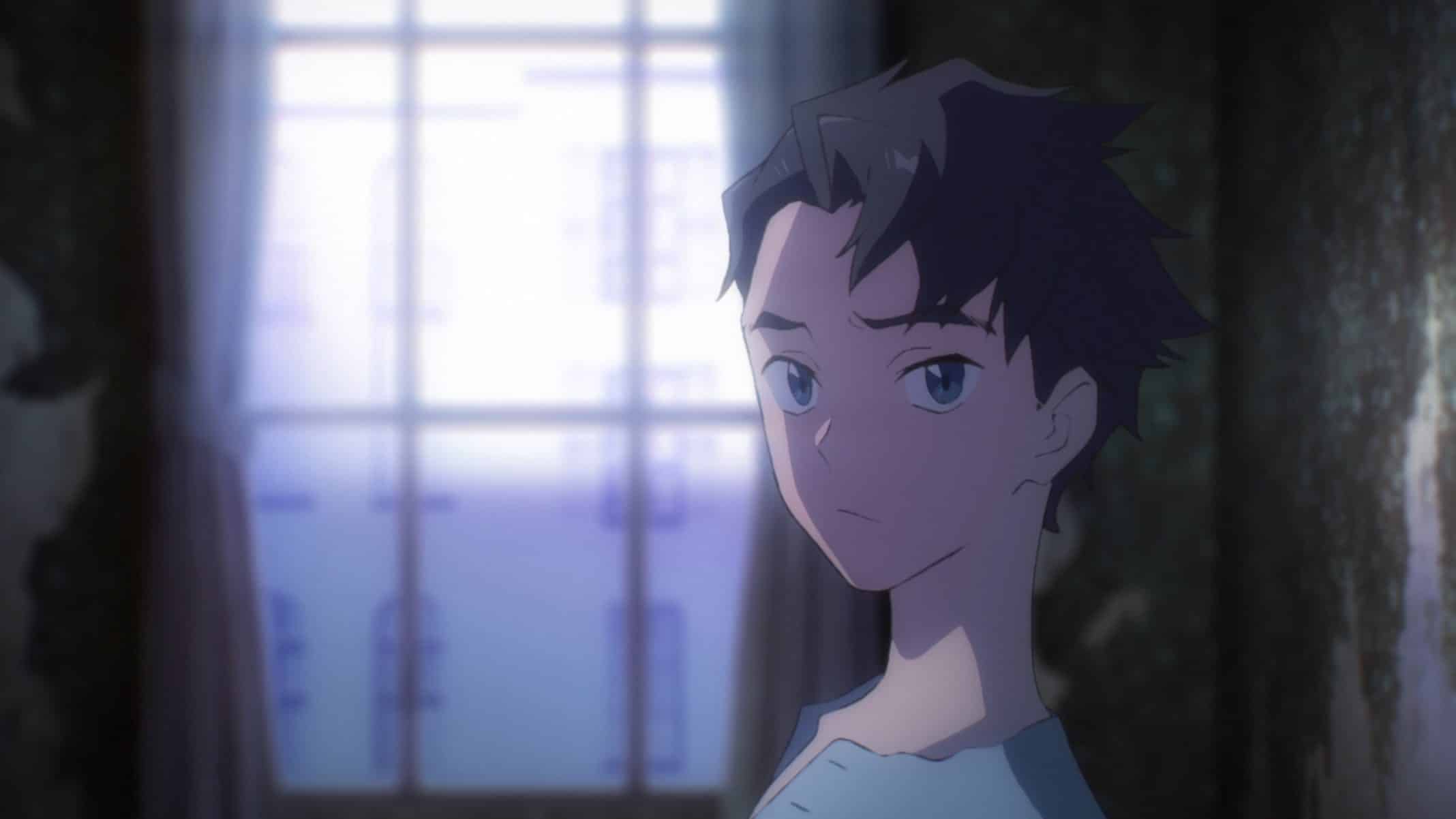 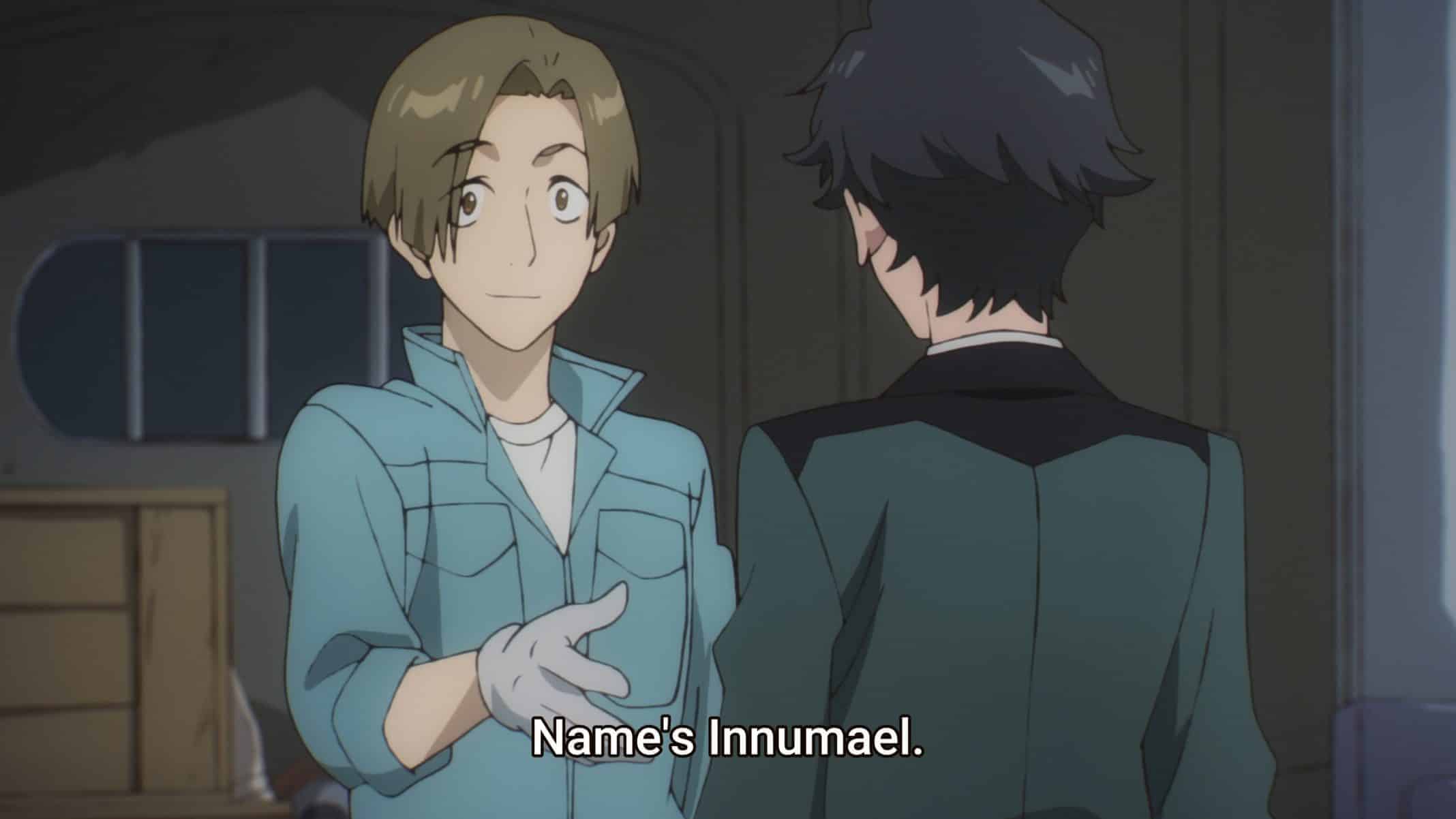 What Leo and Innu present to us goes beyond just being our mediums into this world, but being outsiders themselves just beginning their journeys. Ones that will take them deep into opposing sides and possibly expose each other to the propaganda both sides use to demonize the other. Which, with both bushy-tailed and wide-eyed, it should be interesting to see whether they stay aware of all opinions and sides or get so embedded in the group that took them in they will ignore what they see to keep their position secure.

So Many Supporting Characters

While you’ll be able to lockdown who Innu and Leo are and their story, everyone else gets lost in the shuffle of establishing groups and who are in Innu and Leo’s lives. Which is to be expected in the first episode, yet also, it makes you wonder, with each episode a half hour, will this over 10 or 12 episodes, hopefully, more, have enough time to flesh everyone out?

This could potentially be a fantasy epic. One that gives viewers all sides to what surely is the beginning of the end for an empire while giving us a taste of the people behind the shift in culture. And while what we foresee for “Magatsu Wahrheit: Zuerst” might be lofty, what set standards low?