Wherever I Look
Recaps, Reviews, and So Much More
Home Movies Wheels (2020) – Review/ Summary (with Spoilers)
MoviesPositive (Worth Seeing)

“Wheels,” as it pushes you into feeling nostalgic for a story that isn’t your own, creates a pleasing lull as you watch a young man fall in love and pursue being a DJ.

Max, for quite some time now, has wanted to be a DJ, and under the mentorship of DJ Monty, he is learning the craft. However, with the return of his older brother Terry, who got in trouble for stealing cars, Max’s world gets a bit rocked. But between DJ Monty and his new girlfriend, Liza, who is a dance instructor, and runs her aunt’s studio, maybe Max can find the inspiration he needs to not only stay out of trouble but get to where he wants to be. 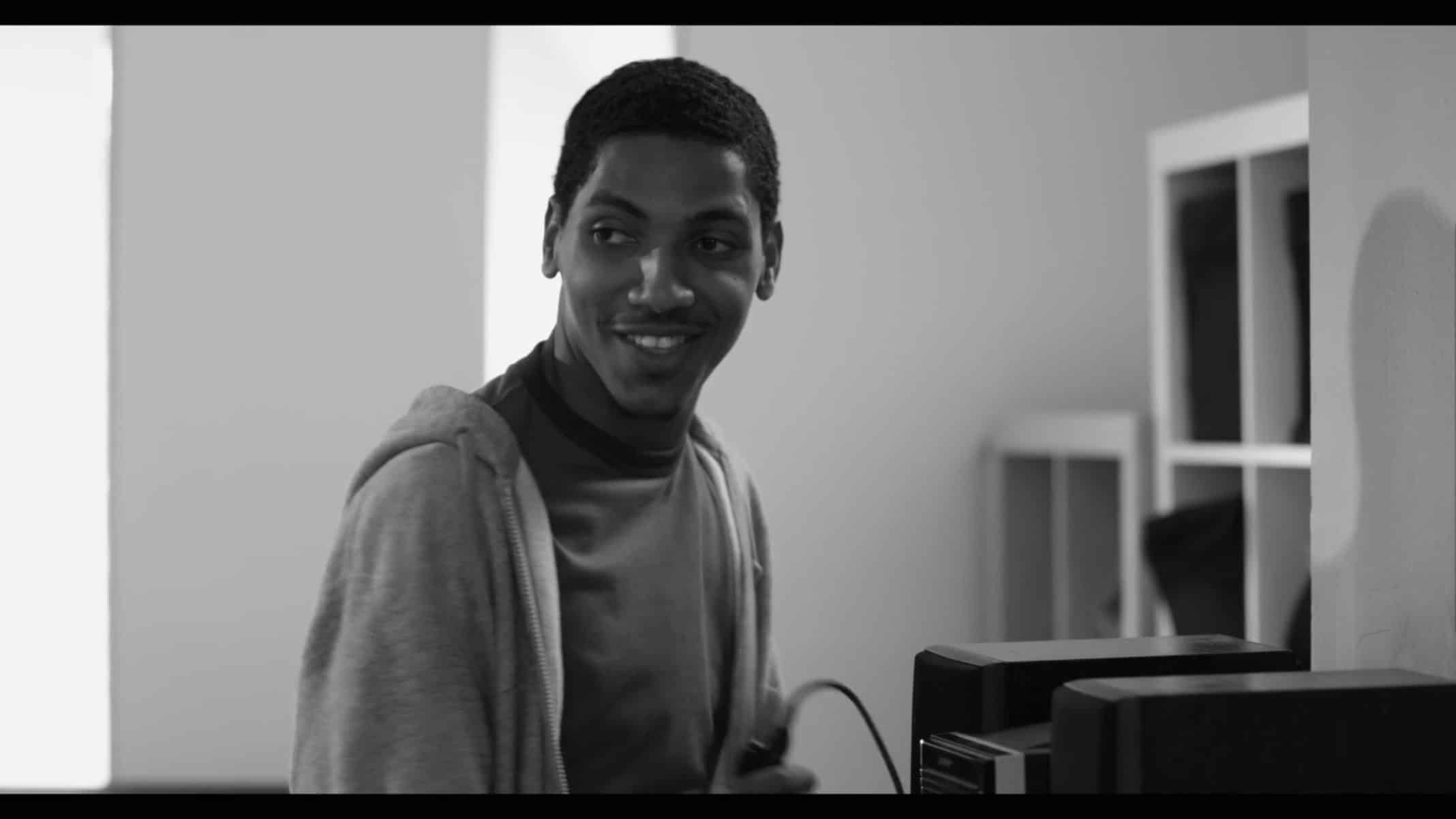 Max is an aspiring DJ who, under the mentorship of Monty, is learning the ways of the old school DJ, meaning he uses records rather than a laptop, playlist, and software. But, with mostly doing kid parties and small-time gigs, Max is increasingly getting frustrated and desires to make a leap into bigger gigs. 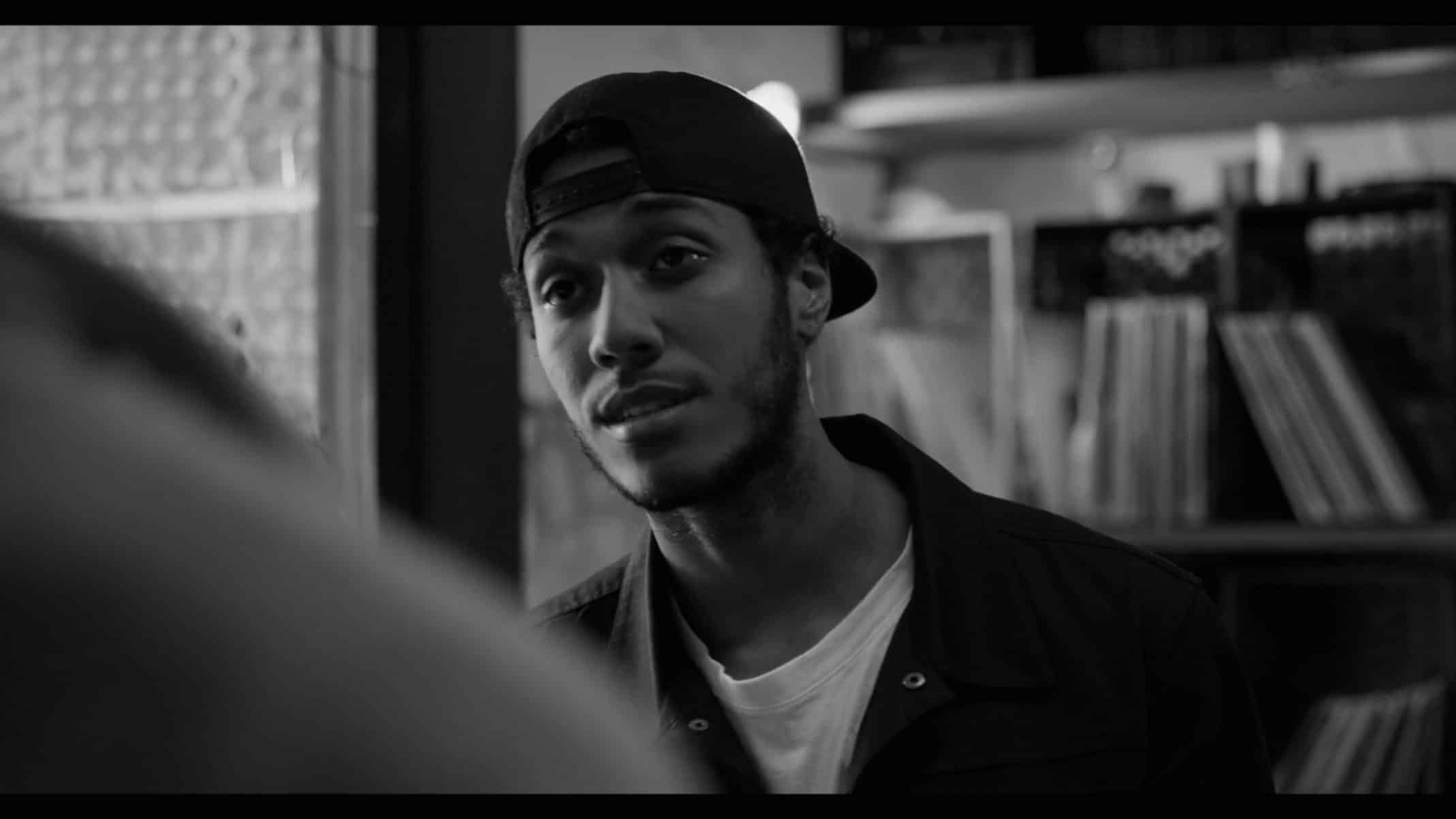 Monty is a locally famous Brooklyn DJ who is on the verge of hitting the next stage of his career. Yet, despite having a growing name for himself, he takes Max under his wing and looks out for him. 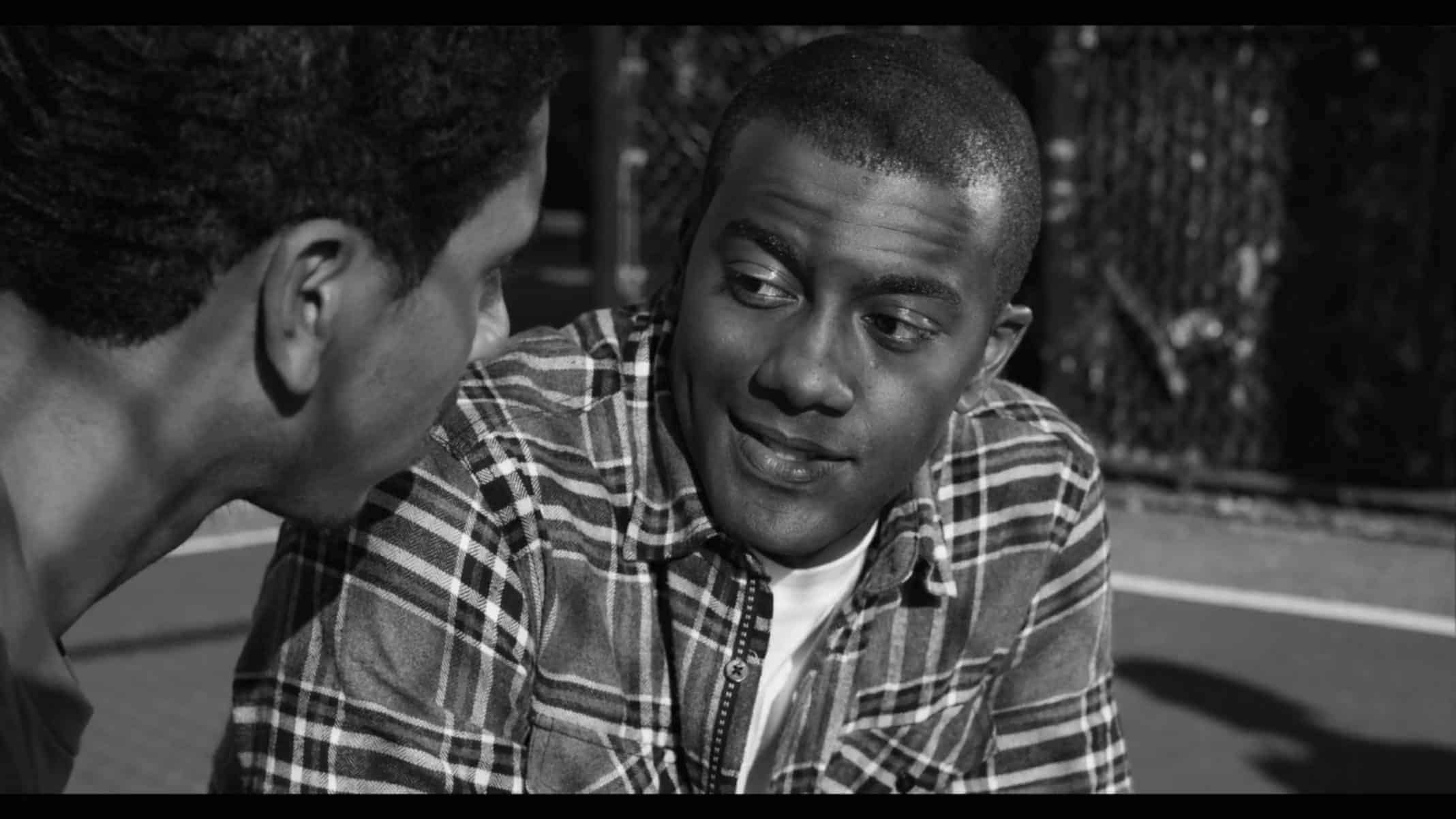 Terry is Max’s older brother, who just came back home from doing a stint upstate. However, with a record, so comes the question of what job can Terry find, never mind one that pays enough to keep him from being tempted to revert to his former sources of income. 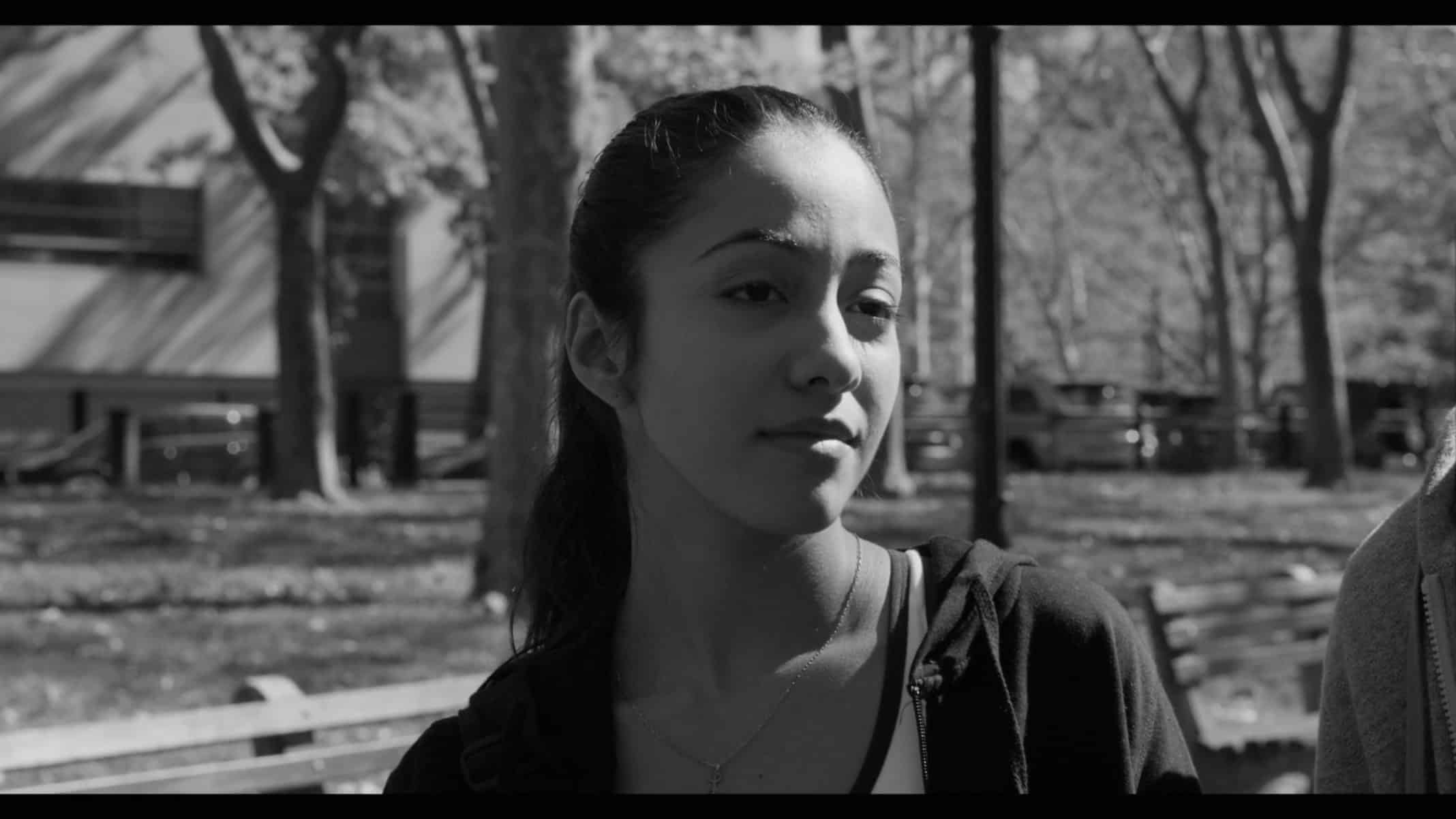 Liza has a lot going on in her life. She worries about her brother, who is stationed overseas, is helping to run her aunt’s studio, and is also one of the teachers. So while Max is adorable and everything, she doesn’t have time for games. Especially from a DJ. Grandma is beginning to lose cognitive function, and the effects of aging are hindering her ability to move as well. Which makes Max and Terry feel especially responsible for her.

An Urban Drama That Doesn’t Feel Over The Top

While we don’t mean to discount the lives of people who have experienced violence, hardship and find living in an urban area to be hell, that’s not everyone’s experience. Mind you, is Max’s life easy? No. He seemingly was raised by his grandmother, who is dealing with the effects from aging, he has a minimum wage job to get by and gets inconsistent DJ gigs. Yet, we don’t see and hear any of the superfluous things often associated with cities like Brooklyn.

Prime example: Despite Terry doing illegal activity, it’s boosting cars. It’s not him drug dealing, walking around strapped, or anything you often see. Rather, “Wheels” feels grounded and like an everyday story that isn’t highlighted because it isn’t sensational enough. Yet, Starkman finds value in the story by pushing you to realize how everyday stories just as much deserve to be told as the ones which create shock and awe.

As an individual, and as part of a couple, you’ll enjoy Liza. She isn’t some spicy Latina stereotype, but just a girl who loves to dance, is learning the business of running a studio, and you can see likes and is invested in Max, but not reliant on him succeeding. There is a balance to their relationship, and it makes them growing closer, her clearly making time for him, and the support they give one another one of the biggest hooks of the film.

You Having To Fill In Some Details Yourself

In some cases, “Wheels” is subtle, as you’d expect, like when it talks about Terry going to jail. However, at other times, you may feel left like you forgot something as you question where Terry and Max’s parents are? Also, as much as we adore Liza, outside of learning her brother is in the military, the rest is a mystery. So beyond knowing she works for her aunt and does quite a lot for her studio, you’re left to make assumptions.

While “Wheels” does rely on your own assumptions of certain details to fill in some blanks, overall, it is a pleasant movie to watch. Arnstar and Shyrley Rodriguez have good chemistry and will make you swoon a bit, and even though we don’t get deep into Terry’s story, it is familiar enough where you can understand his desperation and need to provide.