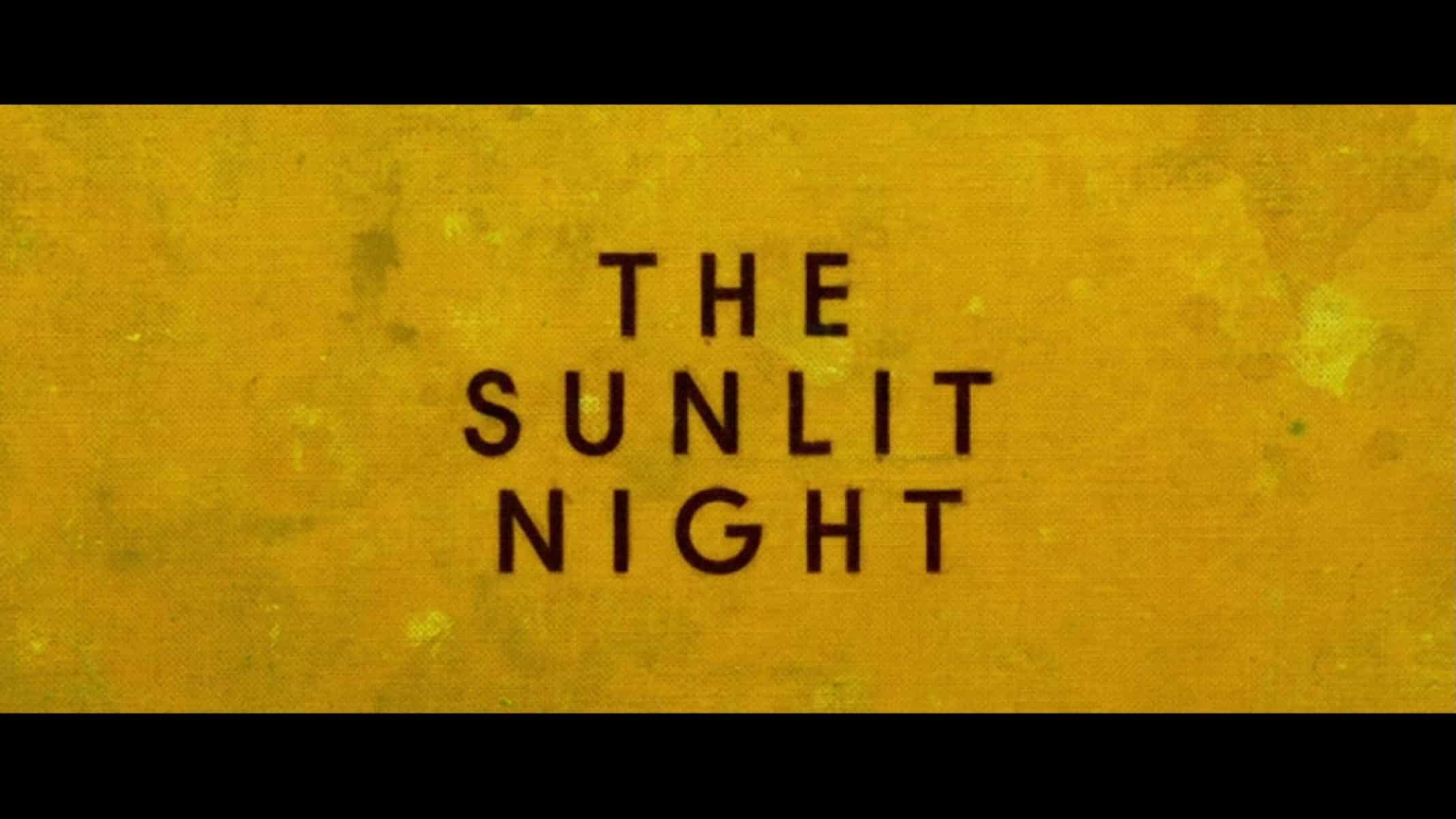 While Jenny Slate’s character finds herself a pleasant and relatable wakeup call, all that happens around her may lead to a raised eyebrow or indifference.

Now, as for why they live this way? Well, Frances’ sister is still in school, to become a lawyer, and the rest of the family are artists. But with each one feeling stagnant or stifled, a series of events come about to shake things up. Both Frances and her father break up with their partners, and to really push herself over the edge, Frances takes a job in Norway.

Thus setting up what could be considered a restart from Frances so that the distractions from the world don’t get away from her love and focus – painting. Of which gets inspired by the people she meets and the situations she walks into.

The saving grace is Slate as Frances. For it is through her persona that you can appreciate Frances’ knowledge and explanation about art and the Norwegian landscape. Mind you, not to the level that “Columbus” could get you interested in architecture, but that’s thanks to Frances’ art appreciation not being formatted for someone who isn’t aware of color palettes and terms. Plus, while Frances helps liven up the film with her curiosity and willingness to interact and be involved, there is, but so much she can do.

It Heavily Relies on Slate To Keep You Interested

While you can appreciate the visuals, and Slate always bringing a certain awe to her character’s journey, one of the biggest issues with “The Sunlit Night” is the people she encounters, and some of the locals, lack stimulation. Frances’ family, despite their drama and issues, don’t bring much to entice you. Her sister is a means for her father to flip out. Her mother, possibly long-suffering, is yet another means to show how much of an ass her father is.

Then when we go to Norway, Frances deals with a recluse, hot, and cold mentor in Nils, who doesn’t evolve and gain some sense of complexity. There is an attempt to make him seem human, but like Frances’ father, he doesn’t firmly move beyond being a grumpy old man.

This isn’t to imply we don’t ever hear Frances try to justify who they are and why they act as they do, but there is something about a third party having to explain things which pushes you to believe a character isn’t strong enough on their own. So there is a realization they have to be explained for the audience to either get it, or feel any sense of empathy.

And we could continue to talk about the random Viking funeral that happens, or Zach Galifianakis’ character who is from Cincinnati, yet heads the Viking village experience, but that doesn’t bring anything funny or interesting to the film. It’s just a quirk that doesn’t elicit thoughts like, “Tell me more,” but more so, “Why?”

While we appreciate arthouse indie films and how they don’t necessarily seek mainstream opinions and audiences, but wouldn’t mind their patronage, “The Sunlit Night” is a hard sell. For as much as Slate’s charm will get you through the movie, it doesn’t make it better. I would say it is akin to taking a pill to deal with pain in that it dulls the more lackluster aspects of the film, but doesn’t solve the problem.

Hence why we’re making this as mixed. You can certainly enjoy “The Sunlit Night” and how it presents the idea that a change in scenery, culture, and willingness to participate, can reinvigorate your life. However, like many art films, while you get the point, the journey that is attached to it will make you question, even at $6 to rent, if you should have waited until it was “free” as part of Netflix, Hulu, Amazon Prime, and etc.

After working with Nils, and dealing with his attitude, not to mention being caught naked with a man when the Norwegian inspectors came, the barn she worked on with Nils ends up on a local tourist map. Which is a major win for Nils, and one Frances pushes that he needed. But he isn’t the only one who benefits!

At the beginning of the movie, Frances’ artwork is noted as lackluster. However, with the pieces done in Norway, nudes of a local woman who inspired Frances, she is given quite a few compliments. Mind you, with the question if she can keep it up, but considering she just had a rather stimulating few months and has a willingness to go to remote places to liven her life, she seems to have the tools needed to keep up the style and energy critics have fallen for.

There isn’t a built-in sequel to the movie. Could it make one? Yes. Frances is starting to make a name for herself, so the possibility is there. However, does it need a sequel? Absolutely not.

It Heavily Relies on Slate To Keep You Interested - 71%

You can certainly enjoy "The Sunlit Night" and how it presents the idea that a change in scenery, culture, and willingness to participate, can reinvigorate your life. However, like many art films, while you get the point, the journey that is attached to it will make you question, even at $6 to rent, if you should have waited until it was "free" as part of Netflix, Hulu, Amazon Prime, and etc.