Wherever I Look
Recaps, Reviews, and So Much More
Home Movies An American Pickle (2020) – Review/ Summary (with Spoilers)
Movies

As with most Seth Rogen movies, it’s not about the comedy as much as a person challenging themselves and dealing with what is holding them back.

Herschel was a simple man in Schlupsk in 1919. He was a gravedigger, a husband, someone who immigrated to America for a better life, and then he fell into a brine pickle container at the same time a factory was condemned. Thus, somehow, he didn’t drown or even make his way out the barrel but rather was preserved 100 years.

This means waking up in 2019 with his wife dead, his son, and learning the only family he has left is a great-grandson who is doing well, but not as good as he could do. So, with that in mind, Herschel challenges him, and with Herschel doing well, Ben makes it his business to humble his ancestor by sabotaging him left and right. Not really taking much note that Herschel is all he has left, and while harsh, it is because he has expectations for Ben and sees Ben needs that push. What we have always appreciated about Seth Rogen’s films is that they may have a juvenile edge to them, but also they remind you the idea of coming of age doesn’t end in your teens or 20s. There are multiple chapters to a person’s life, and the transition is difficult.

For Ben, dealing with his parents’ death and potentially selling the dream they were the first to believe in is hard. After all, if it fails, then all that they sacrificed, which may have included their lives, what was it for?

And even beyond Ben’s parents, you also have this sense of tradition and family pride, which is where Herschel comes in. After all, the idea of each generation is that they made sacrifices so the next generation can not only do better but have it easier. So to go from a ditch digger to someone who was a foreman, then accountant, that’s progress. Never mind the living conditions Herschel had to Ben having a rather nice apartment. One which is quite spacious considering we’re talking about New York.

Which is what ultimately gives the film it’s heart. Yes, the hook might be this weird story of a 100+-year-old man in present-day saying strange things, but what keeps you around is the deeper meaning to Ben and Herschel’s reactions. Even when Ben is working against his great grandfather in an almost rebellious teen way.

The Jokes Are Light, If Not Borderline Corny

“An American Pickle” is Seth Rogen playing against Seth Rogen, and no real notable supporting characters. Due to that, even with the ready to brawl Herschel against the modern, can’t really fight Ben, that dynamic doesn’t bring a whole lot of laughs. More so, it just leads to awkward moments that rarely are funny. Especially as Ben sets up Herschel, who has antiquated and so many -ist views. None of which are presented in a funny way but also lack the delivery to appear to be done for shock value.

Ultimately making so many of the jokes feel flat and pushing you to wonder what the film would have been like if Rogen and the film’s team for someone else to play one of the leading characters?

“An American Pickle” gives you what you expect from a Seth Rogen film, but reminds you Rogen is often at his best when he is playing against another actor. Especially when he can play the “normal” one to someone else’s zaniness. However, with him handling both the role he excels at and the uninhibited character, “An American Pickle” doesn’t produce the laughs it likely expected.

Hence the mixed label. “An American Pickle” is worth checking out if you have HBO Max and want to justify your subscription for the month. However, if you don’t have the service, you aren’t missing anything. 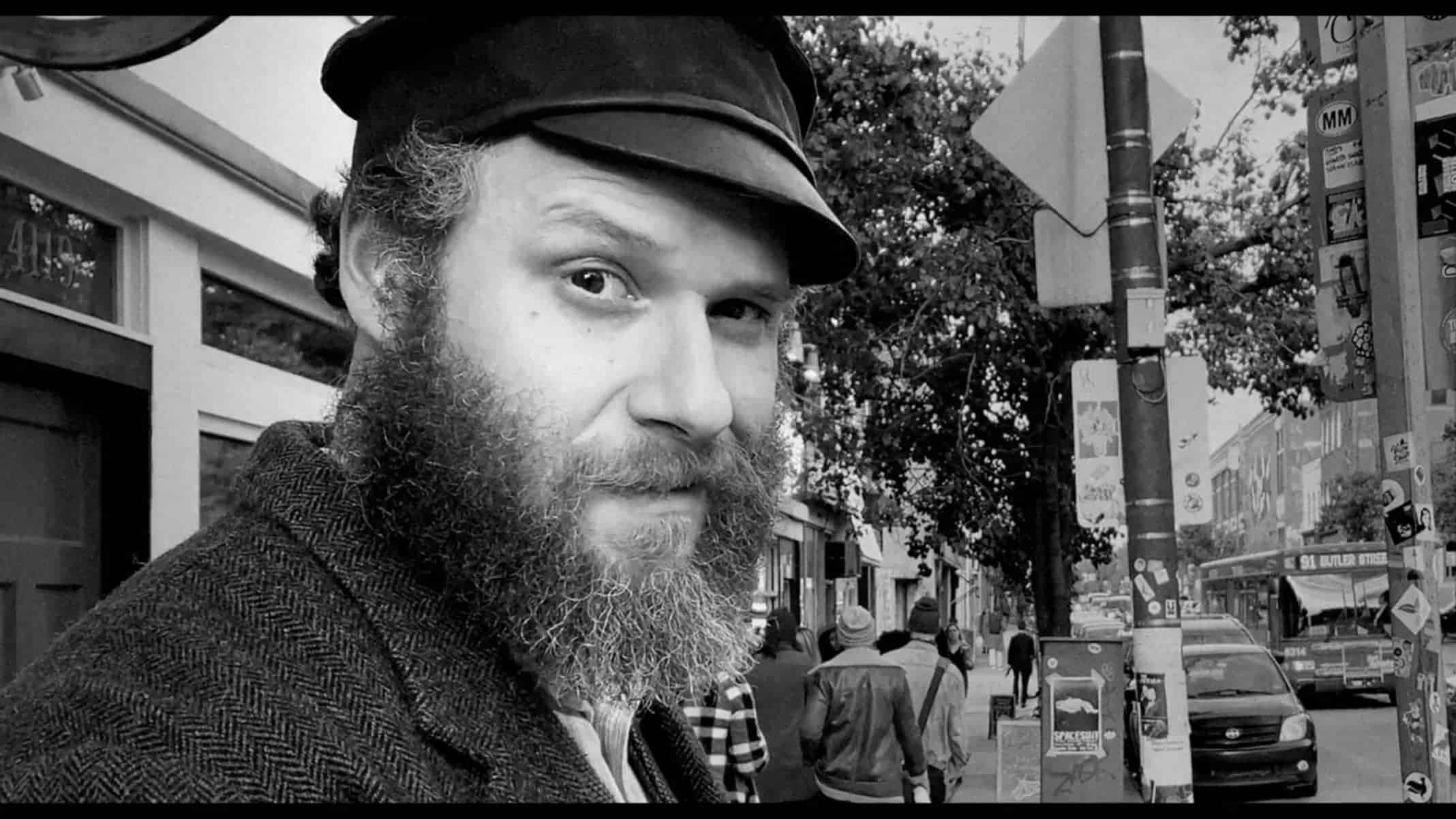 With being in Brooklyn, and knowledge of pickles, Herschel rises in viral fame thanks to making brined pickles using just salt, recycled jars, and thrown away produce. This rise, while Ben is static, leads him to ruin his great grandfather’s life by calling the health inspectors on him, and exposing his views on Mary and Jesus, and also women.

As for why he did this? Well, Ben, for 5 years, was developing an app named Boop Bop, named after his parents, and when on the brink of getting an investor, Herschel gets him arrested. Now, an arrest wouldn’t matter if, as told, Ben was making a social media app. However, with him making an app to see if what you are about to buy came from an ethical company? That kills his idea.

So, he ruins Herschel to the point of Herschel being prepped for deportation. Something that he isn’t trying to experience since he left Schlupsk for a reason – thus a plan to go to Canada and have Ben help him. But, once he learns Ben is the one who ruined his life, he shaves his beard and pretends Ben is him.

Leading to Ben heading to Schlupsk and despite claiming he isn’t that religious, or religious at all, with the temple providing him shelter, a sense of belonging, and the ability to mourn, he renews his faith. Then with Schlupsk coming about to apologize and show the special places he used to go to with his wife, they reconcile, and that ends the movie.

Considering Ben and Herschel were talking about Herschel making a comeback, that could easily be the focus of the movie. Combined with Ben starting a family and Herschel getting to meet Barbara Streisand, who he lusts over while watching “Yentl.”

The Jokes Are Light, If Not Borderline Corny - 74%

"An American Pickle" is worth checking out if you have HBO Max and want to justify your subscription for the month. However, if you don't have the service, you aren't missing anything.