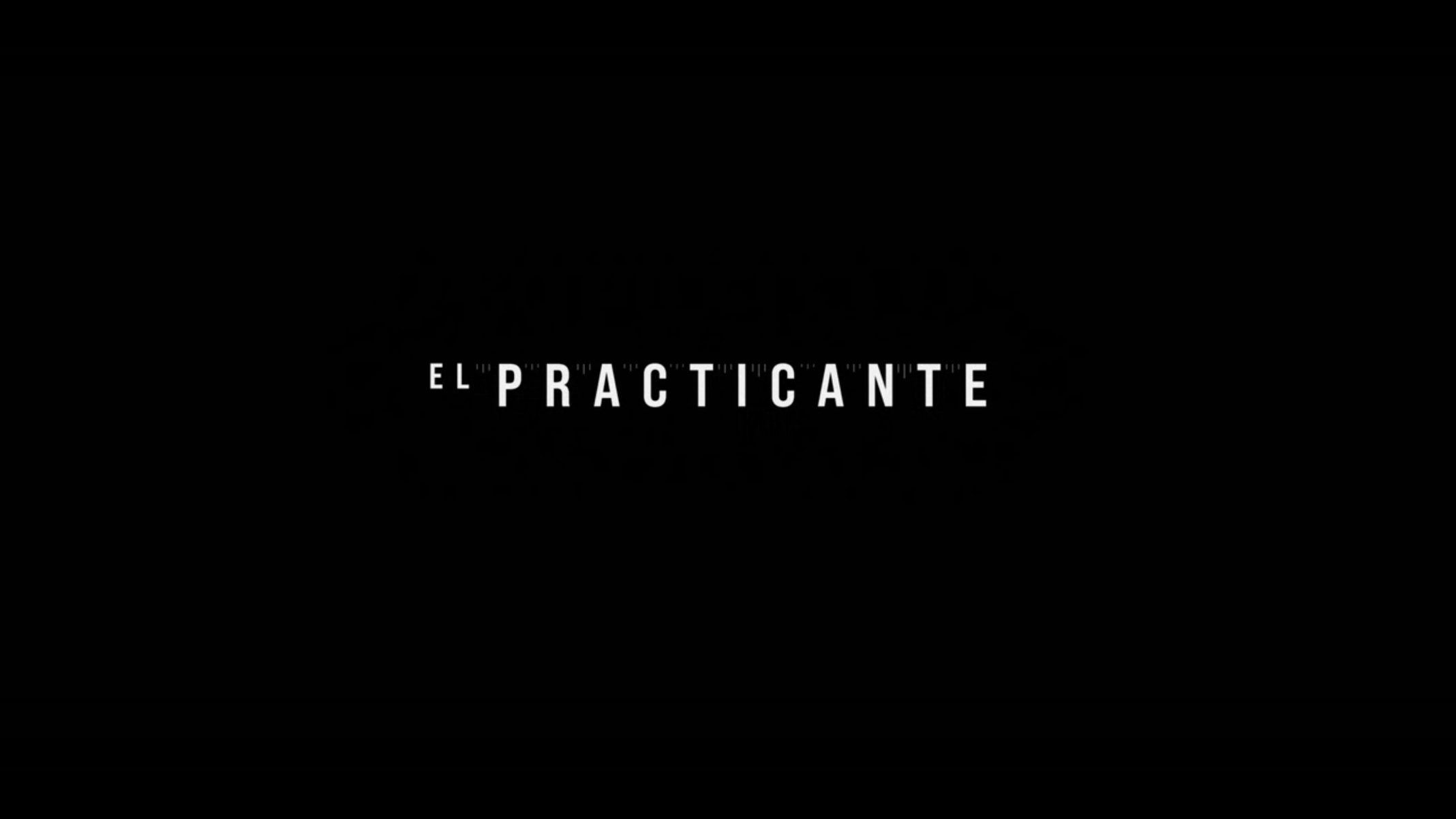 The Paramedic is a stern reminder of why closure isn’t needed, no matter what your ex says. Take what you can, and DON’T LOOK BACK!

Angel was a paramedic making decent money, had a beautiful girlfriend in Vane, and perhaps the only issue in his life was that his neighbor, Vicente, had a dog that would bark all through the night. However, after a car accident, Angel goes from just being rude and a tad callous to an outright a**hole. Mind you, he does lose the ability to walk, so you can understand him lashing out at Ricardo, his colleague who was driving, and being frustrated.

But, as Vane begins to understand how much the accident didn’t hurt or break parts of Angel but exposes who he truly is, so begins a dangerous situation with a desperate man.

When we meet Angel, he is a paramedic who is good at his job, has a bit of a bad attitude, is insecure, but Vane seems to have learned to deal with his moods. However, after he has an accident, his worst qualities are amplified, and it leads to him going to extremes as he deals with trying to recover his mobility.

Vane is a university student, studying something related to veterinarian services. She is young, was trying to have a child with Angel at one point, but then she discovered he wasn’t just an insecure man but one jealous to the point of being dangerous. However, despite her discovery, she met up with him one last time.

Angel and Vane’s older neighbor, who, due to having a dying wife, often leaves his dog at home. Unfortunately, said dog has serious separation anxiety, so it would bark through the night and get on Angel’s last nerves. But, while Angel may not like Vicente, he and his dog, Kiko, were well-liked by Vane.

Angel’s co-worker, who often drives the ambulance they work in, that Angel blames for the accident which paralyzes him, despite Ricardo having the siren on and them getting t-boned.

Angel is an unredeemable character. He isn’t the most friendly person, doesn’t appreciate Vane, and while you understand his lack of desire to get an apology from Ricardo, and being upset about what Ricardo did to him, you never feel bad for Angel. In a strange way, you have to appreciate that. Angel doesn’t stop being who he is just because he becomes disabled. If anything, he becomes worse!

Making it so you don’t need to feel guilt or sympathy, and the film doesn’t even ask that of you. It just keeps escalating what Angel is willing to do to keep Vane in his life, and you are just left wondering whether he will ever get his comeuppance?

Angel Getting Away With Too Much & His Pursuit of Vane

Taking note of that, while you recognize Angel’s life as a paramedic means he has medical knowledge, there comes the point where you feel like he is getting away with far too much. Leading to the fear waning off as you feel like you’re entering a fantasy.

What also doesn’t help is that, like a lot of movies which has a possessive or obsessed guy, there is the need to question what makes this girl so special? We learn so little about Vane beyond her training to be a veterinarian and being in school that it just doesn’t click.

Now, this isn’t to say, considering his injuries after the accident, you don’t get why Angel would want her because he may feel insecure about certain things not working. However, even then, Vane is so thinly written that there is nothing to grab onto. You don’t care for her, the character, as much as you just want Angel to get what is coming to him for being an ass before and after the accident.

While Angel gives you a lot to hate, to the point you are just itching to see him get caught, die, or some kind of comeuppance, there is an issue with not caring about the people he hurts. Be it Vane, Ricardo, even Vicente, whether it is verbal or physical, because there is so little done with those characters, you don’t feel much, if anything, for them. They are just pawns used to build up animosity towards Angel to make you fully enjoy when he finally gets his due.

Hence the mixed label. The Paramedic has the perfect villain, but with no heroes or notable characters beyond the lead, it’s like watching a child beat on their stuffed animals or mannequins. Yes, you see them behaving badly, but with no life to what they are attacking, there is a slight feeling of indifference. Vane, after leaving Angel, post his accident, is found to be dating his co-worker, the driver of the ambulance he got hit in – Ricardo. So, he, Angel, lures Vane to his home, and thanks to a friend at the hospital, he gets and uses anesthesia and later an epidural to keep her trapped in a room. Fortunately for her, between seeing her come in and hearing screams, Vicente is aware she is there.

However, rather than just calling the cops he threatens this, and so he is lured in and stabbed – to death. Following that, there is Ricardo calling the cops and filing a missing person report, but that doesn’t go anywhere. Rather, Vane ends up saving herself thanks to a nail clipper and a fight with Angel in the staircase that he loses by falling through the center of the spiral case and hitting the ground floor.

BUT! He doesn’t die. Rather, not he is in a worse condition, and to get her revenge, she claims him and seemingly plans to torture him.

With Angel only a few notches above being a vegetable, his story is over. Leaving Vane to do what she needs with him and raise the child she was going to have with Ricardo until Angel killed him.

Angel Getting Away With Too Much & His Pursuit of Vane - 73%

The Paramedic has the perfect villain, but with no heroes or notable characters beyond the lead, it's like watching a child beat on their stuffed animals or mannequins. Yes, you see them behaving badly, but with no life to what they are attacking, there is a slight feeling of indifference.