How COVID-19 Has Affected The Film & Television Industry 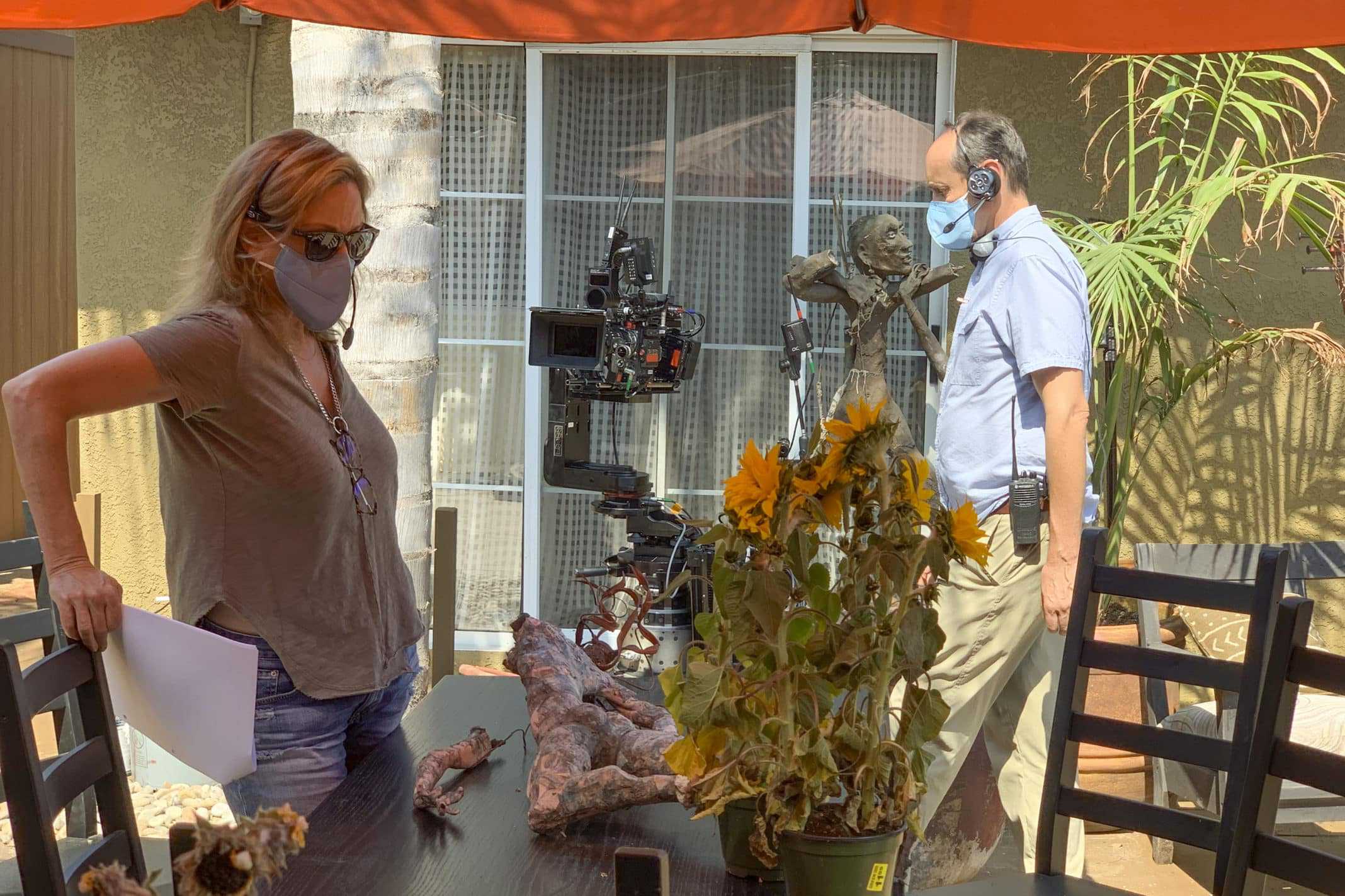 COVID-19 forced Hollywood to adapt to new rules and costs, here are the struggles and adaptations industry professionals have made.

During the wake of the pandemic from COVID-19, there are multiple businesses across not only the United States but across the entire globe that have been negatively impacted. There are certain businesses that have even been forced to close their doors permanently, instead of just temporarily postponing due to not being able to recover from the shut-down.

One such important realm of the entertainment industry are films. The pandemic has halted the production of many films and shows, and producers are scrambling to pivot and find new methods to continue in a safe manner.

Theaters have been closed down, and movie sets have had to stop filming. Television shows have had to cease or even be completely shut down due to the extra cost of safety. New film releases have been postponed or delayed indefinitely. Annual film festivals have also been canceled or moved to online viewings as the future of the economy is unknown.

Besides theaters and big Hollywood films, there are many other movie industry jobs that are threatened. Indie filmmakers, in particular, are hit hard, because with low-budget costs, to begin with, having to create safer environments with all of the extra guidelines and safety measures has caused undeniable roadblocks.

Not only is it difficult enough to continue with filming while practicing social distancing – but it’s hard to make creative decisions before shoots with things like costumes, makeup, set designs, audio, and even casting, as they often require large groups of people to put their heads together to decide the best course of action.

There are all of those behind-the-scenes positions as well that are usually overlooked. Makeup Artists, Screenwriters, Camerapersons, Set Builders, Sound Engineers, and many other positions within the field are also struggling to find work with lost productions. 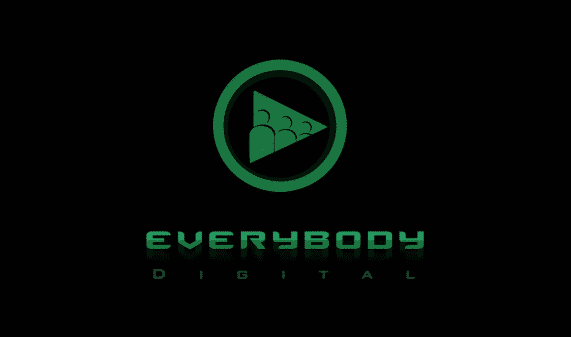 Even with all of the production ceasing and movies being postponed, there are still plenty of areas within the entertainment realm that are benefiting during the pandemic. Streaming services that you normally wouldn’t have considered have become all the rage, such as Disney+,  Hulu, Netflix, and even On-Demand services through cable have seen a huge jump in revenue. Even not-so-successful platforms such as Everybody Digital which contains short series and films have developed an influx of new users.

It’s easy to decipher that anything you can stream on a computer or smart TV would benefit when everyone is stuck at home. The first thing that people will do is turn on the TV and catch up on television shows and movies.

Any post-production work in movies or videos that have utilized a lot of CG for graphics and design have also seen the benefit, as this type of staging and set building can all be done remotely on a computer. A recent movie that used a completely virtualized set where production directors and performers weren’t needed was The Lion King remake. Such films like this didn’t need to make any adjustments at this time but could continue with business as usual.

Communications that have already been initiated through teleconferences and screen-sharing to organize and fix processes will also reap the benefits of having a remote set-up already in place. Use of set pieces like green screens that are being put in place for scenes, to give illusions of multiple views/objects in the background, is also continuing as productions continue on a digital scale utilizing many virtual techniques.

Those types of streaming allowances with graphics, editing programs, or set designs are not applicable for indie filmmakers, since it is another costly measure. So how are smaller businesses related to the film industry learning to adjust during this time?

Remote collaborating has become a huge part of this pivot, so companies that focus on online music & sound production services for films have adapted really well during this change. Producers and sound engineers can easily access customized tracks at the click of a mouse to build the perfect musical score for their scenes completely online.

Production solutions have had to change and adapt to the “new normal,” too. There is a new process known as “pre-viz” – the pre-visualization of a film’s narrative, where a director can make creative choices and producers can make logistical plans, mapping out the vision that is intended for the film. It means that post-production processes start at the beginning of the creative process now, as opposed to being at the end. It also means that some films can now be made entirely in pre-visualized, virtual environments.

Creativity has become essential in identifying new ways to create movies and entertainment while adhering to safety guidelines. Some films or tv shows are being made completely through a computer with the perspective set this way in a video conference setting, such as MTV’s The Host or Love In the Time of Corona. Costs are also even cheaper for reputable hires since so many are searching for work, so indie filmmakers have the opportunity to create stronger teams and bring forth their visions.

Other overlooked positions like makeup artists and production crews have had to embrace the digital and virtual world post-COVID, too. Many have taken to creating online tutorials on how to apply makeup for the camera, or how to choose the best equipment to make a film. It will be interesting to see how the film industry continues to adapt and change, as innovation is a necessity now more than ever.

One of the most important parts to emerging on top during these trying times is to pivot one’s business and look for new ways to evolve, instead of standing on the sidelines and admitting defeat. Independent filmmakers have already been working hard to create new narratives that focus on this pandemic as a means of entertainment, instead of simply shutting down.

Nicole has been obsessed with movies and television since she was a kid, always more enchanted by the logistics of how movies were made than the actors on her screen. She's a former production assistant and an avid film blog subscriber and contributor who loves spending her free time staying up to date on as many new releases as she can. While Nicole's days are now spent far from film sets raising her kids, she can still be found reading up on new filmmaking techniques and following industry predictions on the next big hit.