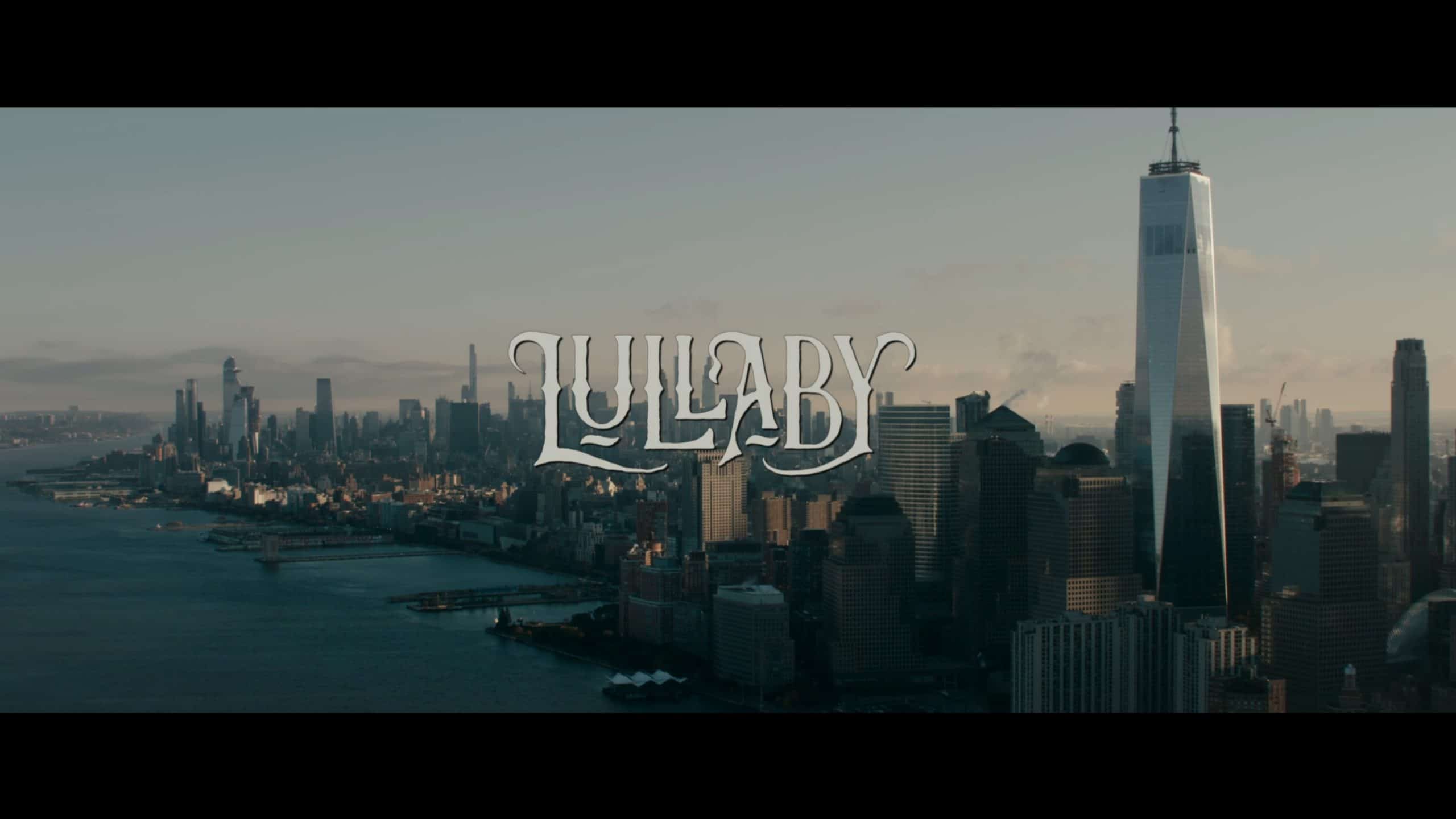 In “Lullaby,” Jewish faith is used to develop this horror film in ways you have likely not seen before.

It hasn’t been long since John and Rachel had their son Eli, and things are difficult as new parents. Rachel is continuing her work at her restaurant, John has a gallery opening, and Eli, like any baby, is fussy and crying. A new challenge neither are prepped to handle alone. So when they discover a Jewish lullaby book and singing a lullaby works, they finally have the peace needed to focus on their own lives, not just Eli’s. However, they don’t realize the sinister being they summoned, Lilith, nor why that book was included in things Rachel’s mother sent them.

Why Is “Lullaby” Rated Not Rated

You don’t have the luxury of skepticism.
— Vivian

John is a gallerist who, for love, converted to Judaism but may not be the most serious about it. Mainly since it wasn’t just for love but Rachel’s mom pressuring him.

Rachel is a renowned chef, trying to keep her restaurant at the caliber she expects, after having a baby, who is struggling with her only support system being her husband, John.

In this version of Lilith, she remains the first woman but is painted as a villain due to lying with wolves, once kicked out of Eden, and giving birth to demonic, mutant-looking beings, and her envy for Adam and Eve’s perfect children turning her into a baby snatcher.

Vivian is Rachel’s sister, the first victim of Lilith we meet, who was deeply traumatized after losing her son and husband due to Lilith.

While all other rabbis appear to not take Vivian, Rachel, or John seriously, Rabbi Cohen does. This is mainly because he isn’t like other rabbis considering his tattoos, a major faux pas, and demeanor.

For nearly every horror movie we’ve seen, usually Christian or Catholic faith, if there are religious themes, is put in play. So to have a different faith used, and it to be used throughout, which includes hearing and seeing Hebrew, learning their take on Lilith, and even having a radical rabbi like Rabbi Cohen, was a treat. It changed things up in a way that reminds you that Judaism truly isn’t just a faith but a culture within itself. Hence John had to convert rather than stay whatever he was formerly.

It sucks that outside “Lilith and Eve,” Lilith is usually shown to be a woman scorned and vengeful, and most descriptions of her graze over the sin of her existence being that she didn’t submit to Adam. So when it comes to the take of the entity in “Lullaby,” it’s hard to not feel bad for her. She is a being kicked out of Eden simply for questioning Adam, whose ego couldn’t handle that, and forced out into the wilderness with the expectation to suffer.

Yet, she is demonized for seeking ways to survive. Be it laying with wolves or longing for what was denied to her. So as much as her stealing babies makes her appear to be a villain, similar to the would-be villain in “Barbarian,” there is enough done to understand she is a villain due to the actions of another. This doesn’t mean she is innocent, but she is simply the easiest person to point a finger at because going up the ladder would complicate who is really to blame.

If you honestly just care about the jump scares, then “Lullaby” has what you are looking for. There aren’t a lot, which is a good thing, but even if you are half-watching this and just pop your full attention occasionally, you will get disturbed every now and again.

Unfortunately, the film sets itself up for a sequel. Which, don’t get us wrong, if it looks more into Lilith and explores her history in ways most media doesn’t, that could be cool. Never mind, considering Rachel and her sister Vivian’s relationship, and what happens in the movie, there is more to explore. Especially when you consider how things end for Vivian. However, I wouldn’t say what is possible could be a compelling 90-minute film that won’t likely feel lesser than its predecessor.

Those who have long become tired of horror movies focusing so much on Christianity or Catholicism and want a take on the genre from other faiths, specifically Judaism.

Lullaby (2022) – Review/ Summary (with Spoilers)
Overall
“Lullaby” succeeds in proclaiming that the horror genre doesn’t need to be held prisoner by the Christian and Catholic faiths, and other religions have just as many stories and means to make fighting against labeled demons entertaining.
Community Rating0 Votes
0
Highlights
The Jump Scares
Feeling Bad For Lilith
Using Jewish Faith To Develop A Horror Movie
Disputable
It Sets Up A Sequel
82
Subscribe to our mailing list