Home Movies I Remember – Review/Summary (with Spoilers)
MoviesPositive (Worth Seeing)

I Remember – Review/Summary (with Spoilers)

I Remember calls upon you to forgive the lie it’s lead tells, as he gets the chance to live out his dream of dating the girl who always seemed out of his league.

Fei Li has worked at his current company, a hardware tools provider, for three years and has mostly lived in anonymity. This is despite how kind he is, extremely helpful, and a general team player. But with a new employee, Ximan Zhao talking to him, saying his name, making him feel seen, he develops a crush. One that lasts for more than a year before he makes a move.

But, the circumstances under him making a move are not necessarily ideal. For one, it is while Zhao is under duress, and two, it requires him to masquerade as Zhao’s boyfriend, Peng Dou. Though, with it being Li’s wish to get one day to be Ximan’s boyfriend, and the wish coming true, he makes the best of it, even if what he is doing is taking advantage of her having temporary memory loss.

Fei Li would describe himself as a Toolman. No, not because he works for a company that sells tools, but because, like a tool, he is called on and appreciated when he does something for someone, but then forgotten once what they wanted built or fixed is handled. Thus, a part of him wants a more significant role in someone’s life, and Ximan is that person. It’s just, with him being shy and lacking the gall to speak to her, he ends up just watching from afar and doing nice things without trying to get credit. At least until their company trip to Finland. 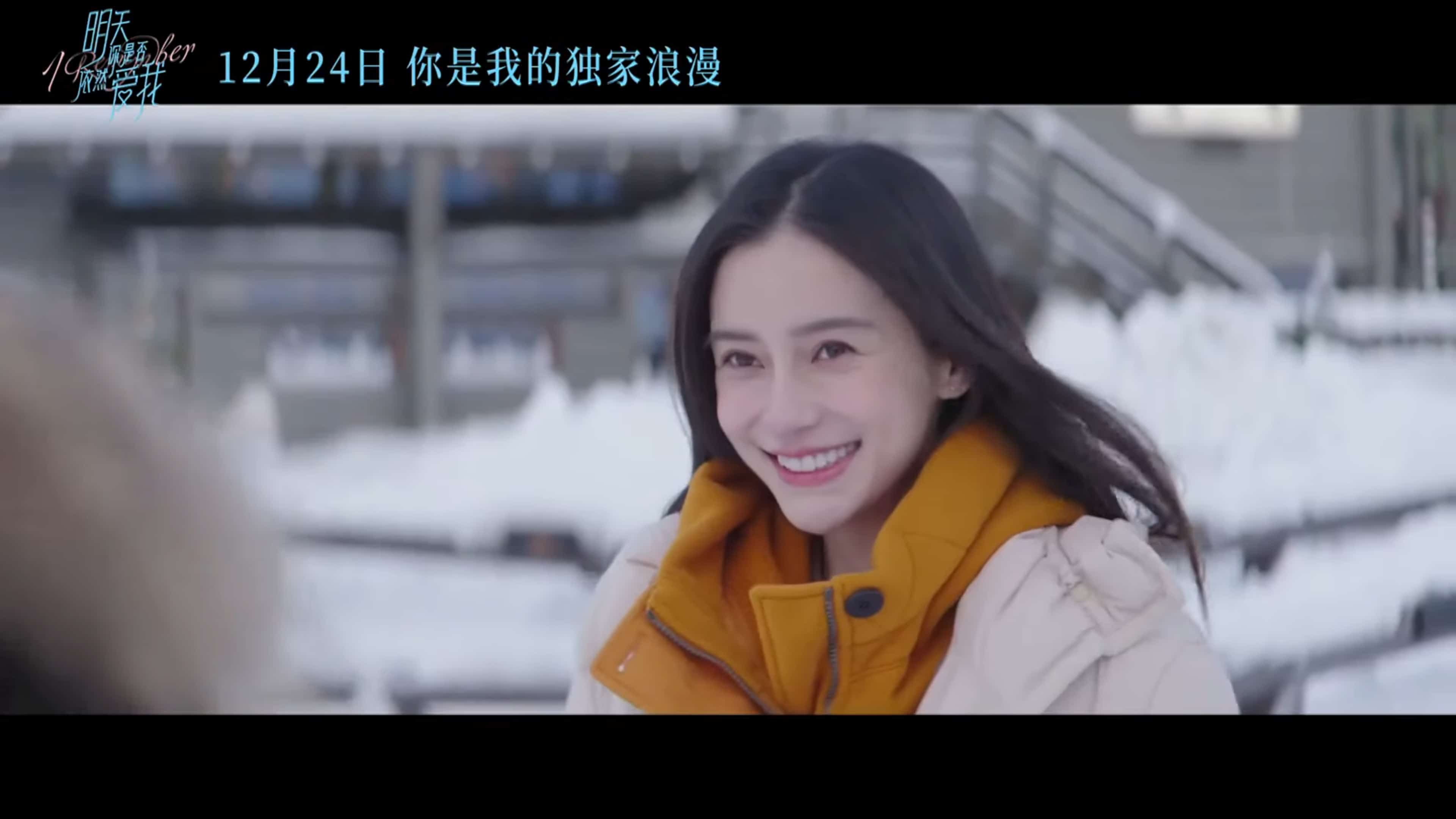 The new girl with a friendly personality, she was one of the first, or few, to speak Fei Li’s name and make him feel seen. Yet, he wasn’t the only one he was kind to, to the point of someone becoming attracted to her.

Enter Peng Dou, one of the managers at the tool company who has wooed Ximan for months. But, when she needs him the most, he isn’t there, curious, isn’t it?

When Fei initially interacts with Ximan, you are presented with every reason imaginable to not be into this relationship. Be it the understanding Ximan is dating someone, Fei lying to Ximan that he is her boyfriend, and learning he has been keeping tabs on her in ways that deserve a raised eyebrow. Yet, as you realize he is using that information to not so much manipulate her into liking him, but show he took note of her interest and saved her a parking spot daily, as a kind gesture, you begin to turn your opinion around.

In fact, you may even find yourself reflecting on what Fei Li did and considering the lengths of what he did and whether you should consider them creepy or not. For one, when she didn’t get on the bus to return with everyone else, that was a red flag for him, and if he didn’t find her, she might have died. Alongside that, while the lie brought a creepy element to things, Zhao’s memories of the last 4 years were lost, and she was in a foreign country, Finland, to be specific, on a company trip. 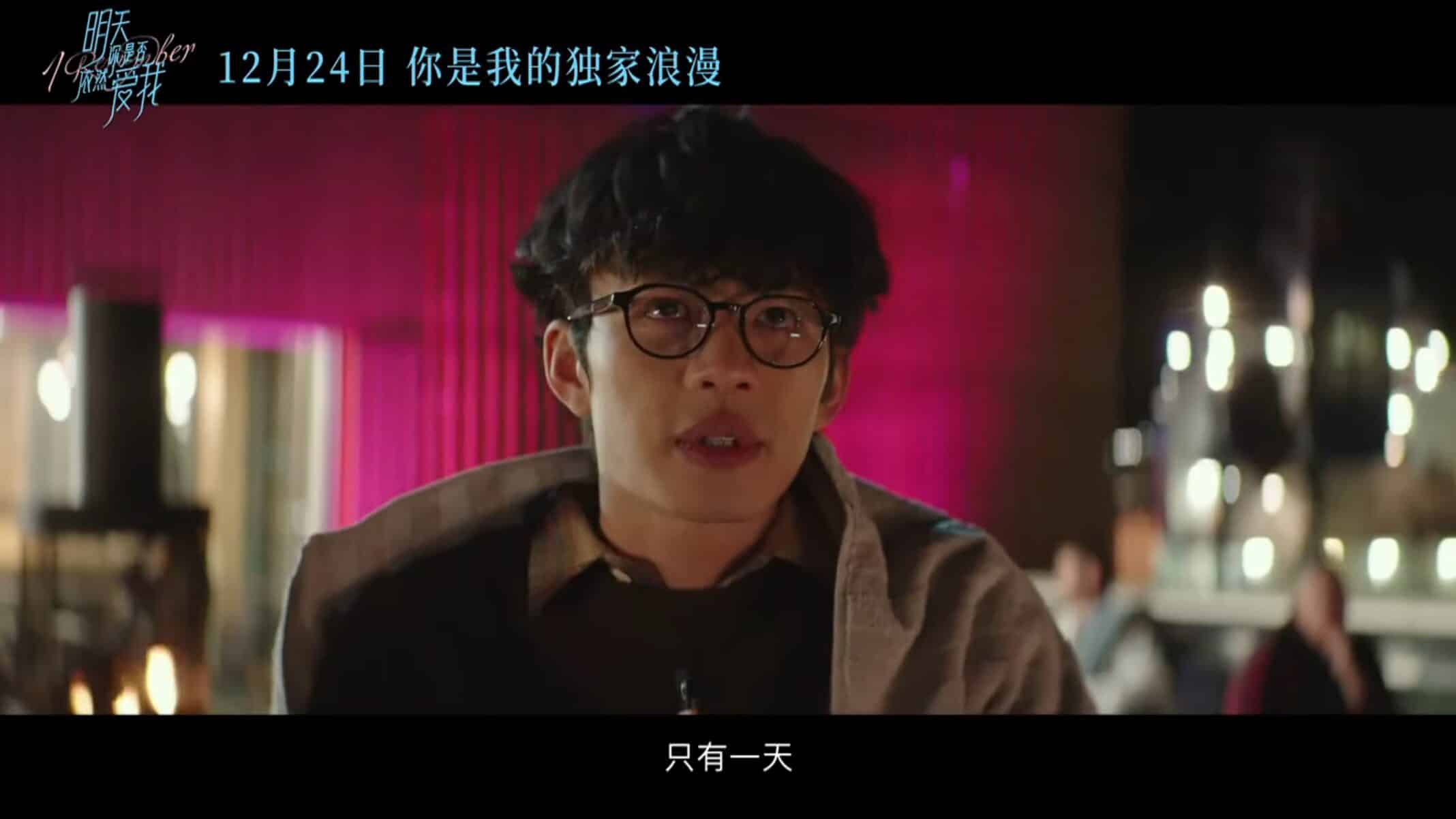 So you could submit that Fei Li presenting himself as someone familiar to her, while there is an inappropriate element to this, it also allowed her to be comfortable with a stranger looking after her for a day. And while you could say I’m making excuses for Fei Li, considering all he does is spend time with Ximan, tries to help her enjoy the day, and doesn’t try to do anything unbecoming of a young man, it really does push you to understand his intentions were pure. It’s just, knowing he wouldn’t get an opportunity to be with her outside of masquerading as her boyfriend, he took the opportunity knowing the risks involved. Of which, eventually, he does pay the piper.

For a good part of I Remember, you are under the impression that Zhao is with Peng, they are this happy office couple, and Fei is just stealing a day from the lifetime Peng, and Zhao will have. That isn’t the case. We’ll go more into it in the ending spoilers, but let’s just say the reason why the drama tag is used solely deals with Peng and Zhao’s relationship.

If you desire what can come off as a simple romance between two late 20 something-year-olds, with just enough drama to make it interesting, I Remember is for you. The leads have good chemistry, the story and background of the characters draw you in, and once you know the full extent of Ximan and Peng’s relationship, it makes you appreciate Fei’s approach all the more.

So, the story is, Ximan and Peng were dating until the day everyone was supposed to leave. You see, the complicated thing about their relationship is Peng is married with one child, and Ximan was under the impression that Peng was unhappy and going to leave his wife. However, the truth is that Ximan was just a mistress for Peng and his wife still had a relationship, which includes sex, as shown by her being pregnant.

With learning that, Ximan is devastated and the way the story is told, she may have wandered off, intending to freeze to death. However, Fei found her, and while Ximan suffered memory loss, she was okay. Thus allowing him to pretend to be Peng since Ximan didn’t remember the breakup. But, towards the end of the movie, Fei reveals that the whole company knew of the affair but looked the other way – and Ximan was the only one who didn’t know Peng was married!

Now, why did they look the other way? Simply because Peng was the big boss. However, after getting her memory back, both Fei and Ximan end up leaving the company. Fei likely due to not being able to handle spending a nearly perfect day with Ximan and knowing it may not happen again and Ximan? Well, after an affair with her boss and the shame that brought, it just felt better to leave.

Luckily, months after seeing one another, Ximan and Fei meet again towards the end of the year. Why? Well, because Ximan wanted data on her phone recovered, and one of the things which end up being recovered is a video from the day Ximan and Fei spent together. A video Fei deleted to effectively keep what they had going from continuing when Ximan got her memory back. However, months separated, there is the chance he may let her see it and pick up where they left off.

Does I Remember Have Sequel Potential?

More so, you are left hoping the two get together than desiring a full-blown sequel. For while the memory issue seems to not be a one-time thing, possibly something Ximan has long been plagued with, it was a decent film device, not so much an element you’d want to see over and over, or at least in a sequel.

If you desire what can come off as a simple romance between two late 20 something-year-olds, with just enough drama to make it interesting, I Remember is for you. The leads have good chemistry, the story and background of the characters draw you in, and once you know the full extent of Ximan and Peng's relationship, it makes you appreciate Fei's approach all the more.