Four boys steal their school exam papers and make a business from selling the tests, but how will they deal with karma biting them in the ass?

Thijs, Tobias, Sjeng, and Tarik break into a house and steal a multitude of their school exams for profit. But in time, as their gain notoriety, the jig is up! But will all four go down, will there be consequences, and will that be all that happens to these rambunctious four young men?

It’s All About The Mischief

When it comes to the boys, you get to learn very little to damn near nothing about them. Heck, while we could tell you who Tobias and Thijs are, as for which one is Sjeng and Tarik? We’d have to guess since names aren’t really said, and in terms of personality, that isn’t established with any of the boys. All that Gameboy really establishes is these four are friends, they stole a multitude of tests and made some money. As for why they did, whether there were long-term plans, and how all four are currently dealing in school? That’s a mystery.

Which for us makes watching this a real challenge since we usually try to fill in the blanks with shorts to give them some grace, but I don’t think we were really given the tools to do so here.

Gameboy focuses mainly on the high of stealing something and getting away with it. As for the comedown from that high or building up to it? That’s absent, and only a full-length feature could provide that information. But with learning so little about the boys, be it their group dynamic or them as individuals, Gameboy doesn’t really push you to want to learn more since it gives you so little to get interested in beyond the superficial. 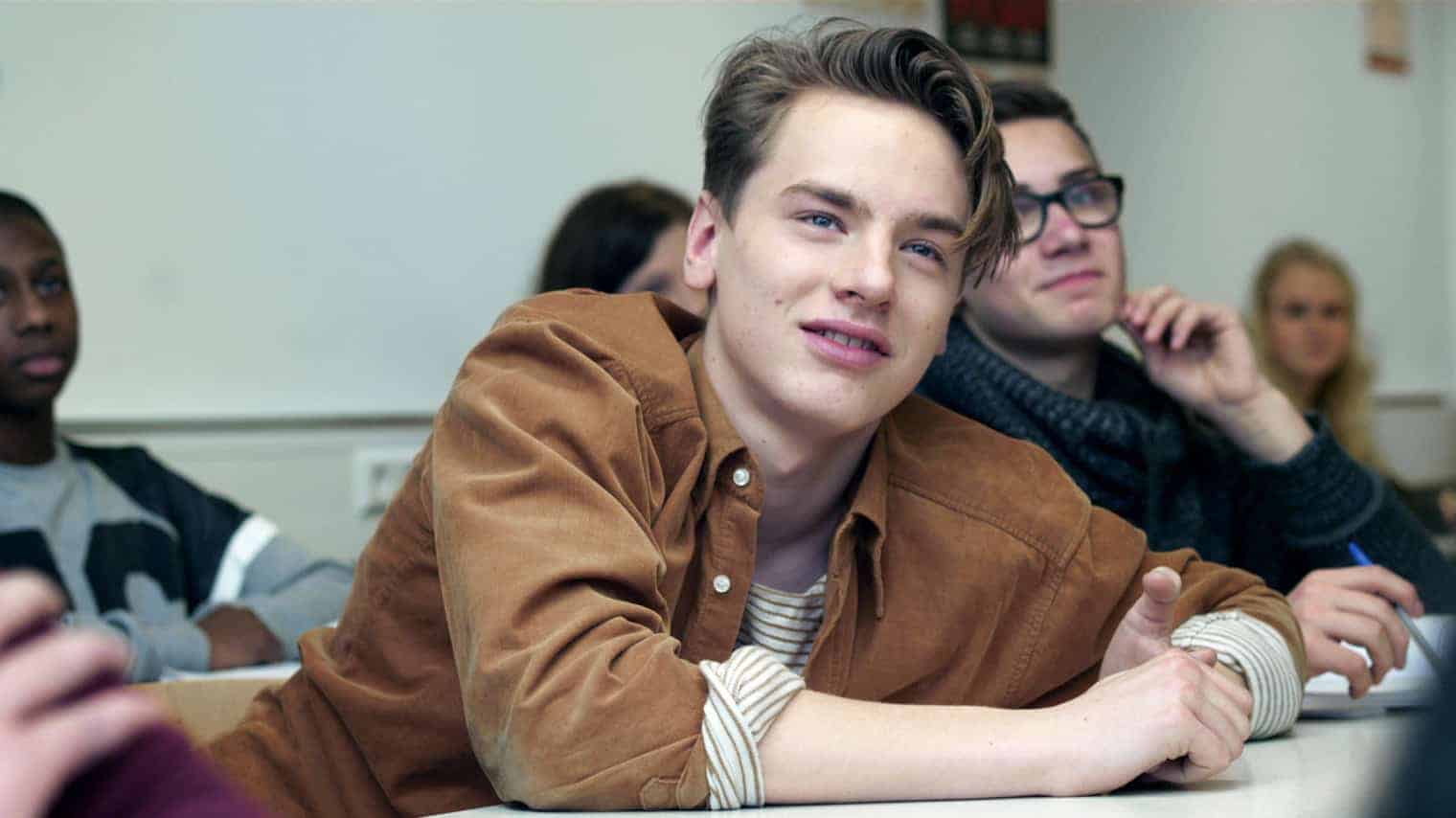 Gameboy (2014) – Review/Summary (with Spoilers)
Who Is This For?
Those who enjoy seeing boys behave badly but don't need the why, just the act and the fun parts.
Highlights
Disputable
It's All About The Mischief
76
You Might Be Interested In