“Freshman Year” avoids being heavy-handed or eye-roll-inducing about faith. Rather, it approaches a young man’s faith, and decisions, with a realistic tone.

Thanks to his strict religious upbringing, CJ has focused strictly on sports and his studies. Thus making him deciding on a public university, away from the watchful eye of his father Chukwumah, his first taste of freedom. Which, as you can imagine, leads to him first holding steady before he relaxes a bit.

Unfortunately, though, when he relaxes, it leads to someone getting pregnant and the girl’s family, Marcella’s, and CJ’s dealing with the decision they made. All the while, you wonder if CJ will ultimately be the nice guy he was raised to be.

How Marcella’s Pregnancy Is Handled (85) Granted, CJ does present the idea of abortion being a sin, and nearly everyone in his family is torn between throwing subtle shots at him and being supportive. However, for the most part, the idea is set forth, and reinforced, it is Marcella’s body, and it is ultimately her choice. All CJ did was prove he didn’t know a damn thing about a condom, and seemingly Marcella didn’t either. But, as she said, she’ll be the one who has a baby treating her like an apartment.

Which, considering how “Freshman Year” pulls up bible verses left and right, for it to not beat into Marcella’s head how wrong abortion is, but allow her to think about it, you have to appreciate that. Mind you, she is offered to live in CJ’s family home, which has enough rooms for his parents, two siblings, him, and Marcella, so it isn’t like she was given a bad deal. So, take this praise with a grain of salt since Marcella was offered a decent life, which would include a nanny.

Marcella and CJ Make For A Cute Couple (84)

While, during the courting stage, CJ’s aggression made it seem like he wasn’t ready for a relationship, you are reminded by his sister he didn’t date in high school. So him getting mad when he sees or hears Marcella being with other people, his reaction aligns with the fact he hasn’t been in a relationship. So, all of the things he feels he is dealing with for the first time. For, lest we forget, alongside not dating in high school, he didn’t go to parties. The way it appears, his mom took him from one thing to the next, with very limited ability to socialize without someone being involved who could say something.

Yet, as Marcella realized CJ was a good guy and they became official, they were likable. Now, mind you, we skip a whole 6 months of them dating, so you don’t see a huge amount of cute moments between them, but we get just enough to be invested. 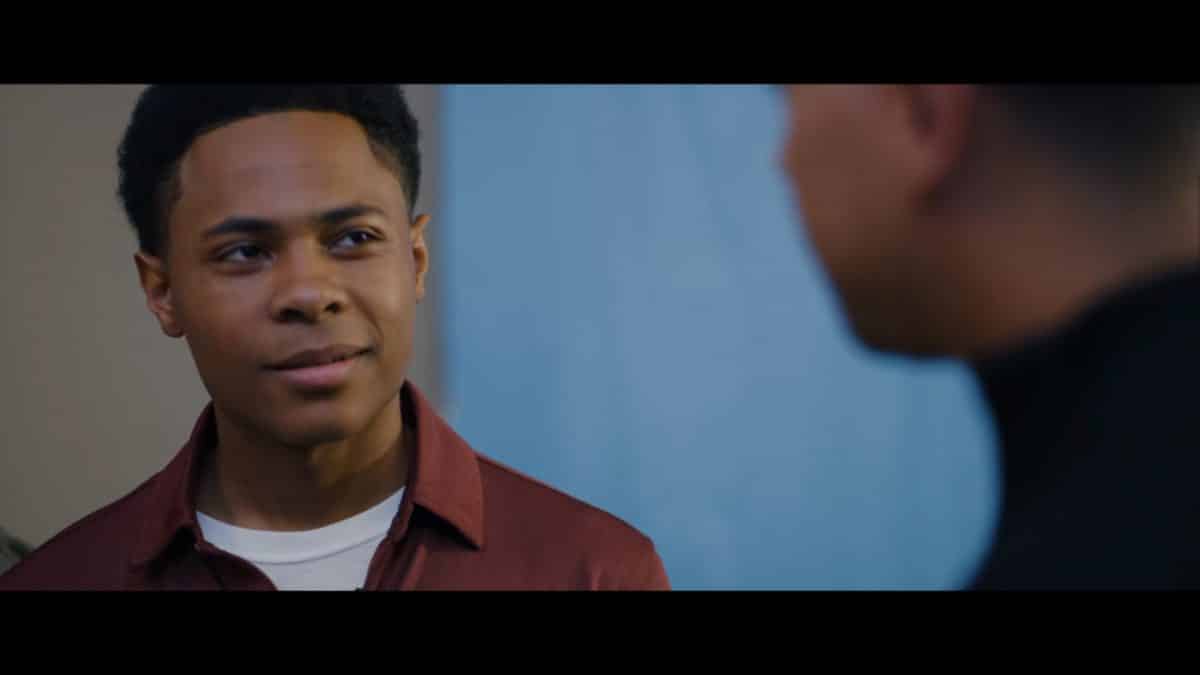 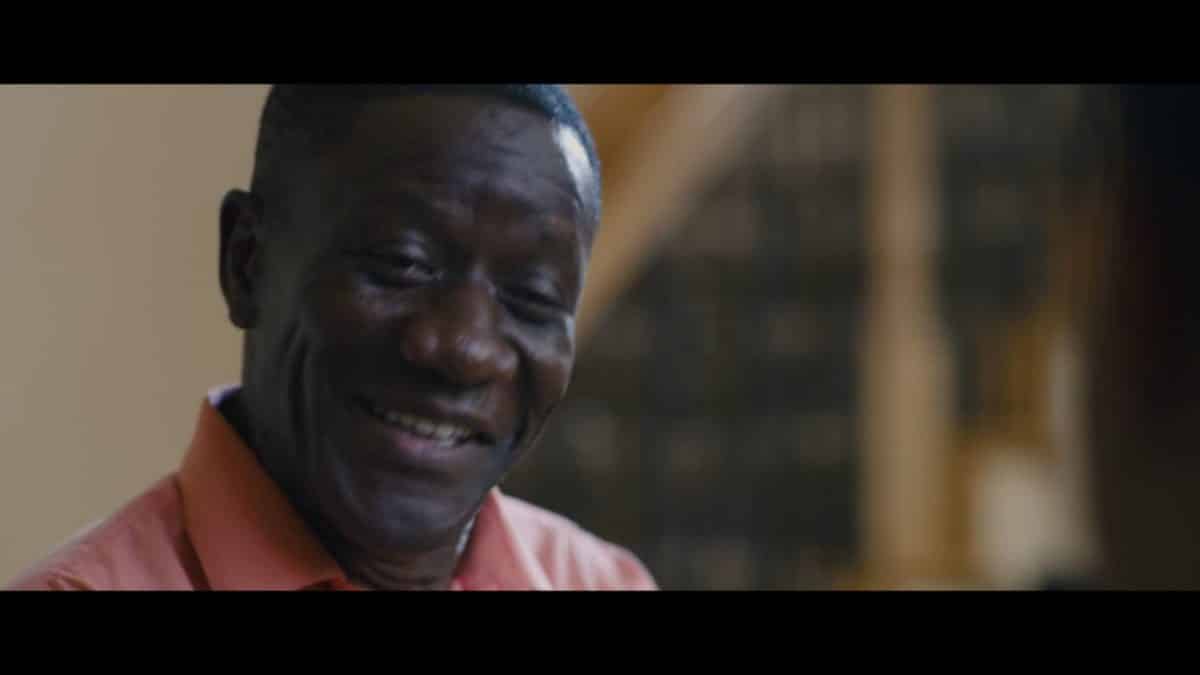 Despite the film’s title, the movie doesn’t really focus on what it would be like to be as religious as CJ is at a public university. There are some issues presented, like in a class he is in having to deal with someone who considers his faith a fable. That and some people surprised he doesn’t drink. However, things are relatively kept shallow, and once CJ gets with Marcella, it is all about her getting pregnant, and will CJ step up or be the disappointment that those from Marcella’s neighborhood expect? Thus leaving a litany of topics left aside for another movie, or show, to properly explore.

Our struggle with “Freshman Year” is that it didn’t explore CJ’s freshman year. It may be looked at a month or two, but once Marcella got pregnant, it stopped dealing with the temptation that is college culture on someone who lived a sheltered life with a religious upbringing. And with that, we felt disappointed and that the film missed a myriad of opportunities to touch on topics that aren’t often handled. Hence the mixed label for while “Freshman Year” is watchable, it is hard to not struggle with the wasted potential.

How Marcella’s Pregnancy Is Handled - 85%

Marcella and CJ Make For A Cute Couple - 84%