Wherever I Look
Recaps, Reviews, and So Much More
Home Movies Beautiful They (2021) – Review/Summary (with Spoilers)
Movies

Beautiful They (2021) – Review/Summary (with Spoilers)

Beautiful They gives you the soft LGBT+ love story so many ask for but so rarely see.

Blue was having a normal day. They put on their binder, were smoking some weed, and then Violet walks by, asks to get a drag, and this leads to them spending the day together. But with Blue not being binary, so came the question of, when this ends up being discovered, would it ruin the vibe?

Blue is quiet, enjoys a toke here and there, and dresses very comfortably. Usually in layers – even at the beach. Violet is a bit more free-spirited than Blue and loves the beach, especially the water.

It’s sad to say, but a story that doesn’t make the experience of being LGBT+, sans trauma, is still very much a highlight. For far too often, shorts, shows, and movies make it seem LGBT+ people have to earn that happy ending after suffering due to being honest about who they are or the reveal of who they are. Fortunately, that isn’t the case in Beautiful They. Did Violet know how Blue identifies? No. However, after spending the day with them, all Violet seems to care about is Blue, and you can see Blue let their guard down as it becomes clear Violet just wants someone they can have intimate moments with and feel safe.

Though to add to the beauty of this, Violet doesn’t utterly disregard Blue, perhaps being non-binary or trans, so as much as you can tell Violet doesn’t care, it is also recognized Blue is seen no matter what they decide. This may not leave you in tears but can get you a little bit emotional because of the rarity of stories like this.

Luckily, we’re spared from that laziness here and are given a sweet, calming love story that makes you wanna reminisce about that first time someone you had a crush on reciprocated your feelings.

Does Beautiful They Have Series or Feature Film Potential?

Both and I think it is necessary for the reasons stated above. There needs to be love stories for LGBT+ people that don’t make it seem you living your truth means immense hardship and pain. So, in terms of Beautiful They, it would be wonderful to see an anthology series featuring people across the LGBT+ spectrum. Not just in sexuality, gender, or ethnicity. In a perfect world, there would be diversity in physical appearance as well. 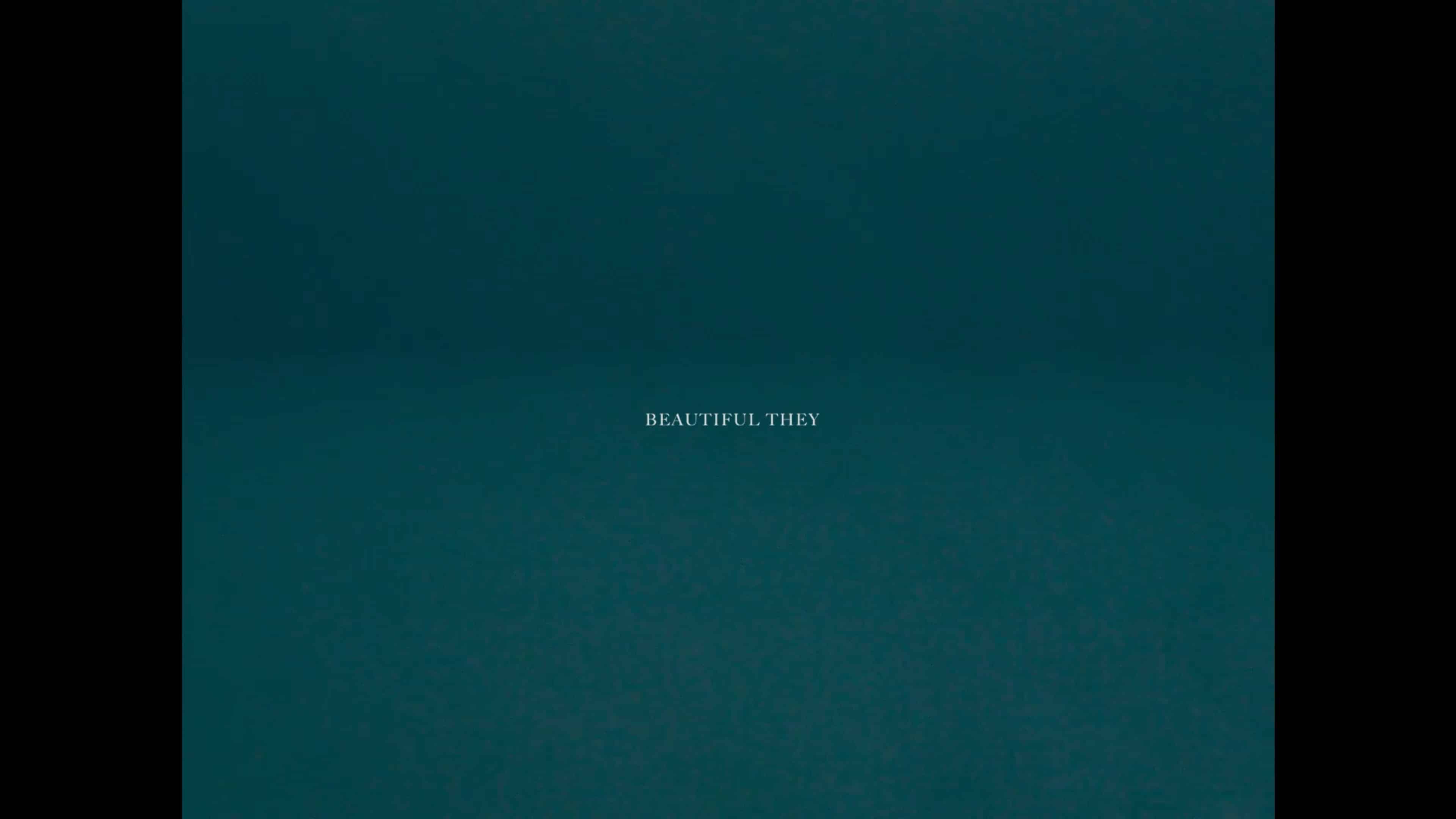 Beautiful They (2021) – Review/Summary (with Spoilers)
Who Is This For?
Those who want a simple romance between two characters who aren't necessarily heteronormative, without all the drama usually involved for them to be together.
Highlights
There's No Trauma
Low Points/ On The Fence
87